The new entry-level graphics based on Pascal architecture is set to launch this Wednesday. 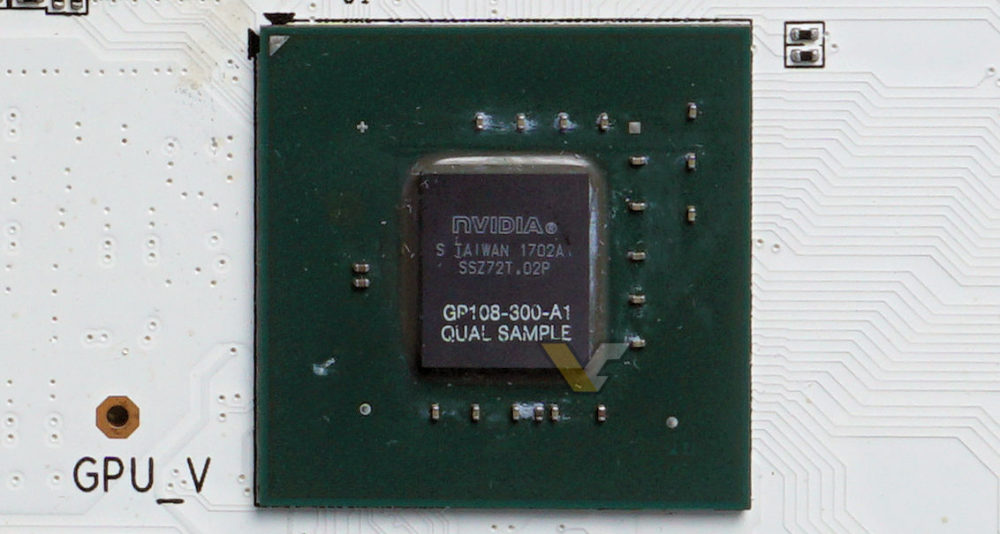 According to Chinese website ZOL, GeForce GT 1030 will be cheaper than previously reported. The original price was estimated around 599 to 799 Yuans, while the actual pricing is expected between 450 and 500 Yuans.

The card is based on Pascal GP108 silicon with 384 CUDA cores. The GT 1030 will also be equipped with 2GB of GDDR5 memory across 64-bit interface. Unlike higher-end models, this card will use PCI-Express 3.0 x8 interface.

The GT 1030 will be powered exclusively by the PCIe slot, which means no external power connectors are required.

This entry-level GPU is not designed for gamers, instead, it should be welcomed by HTPC builders.

Both ZOL and Japanese Amazon confirm that GT 1030 will be released on May 17th. The estimated price is around 80 EUR. 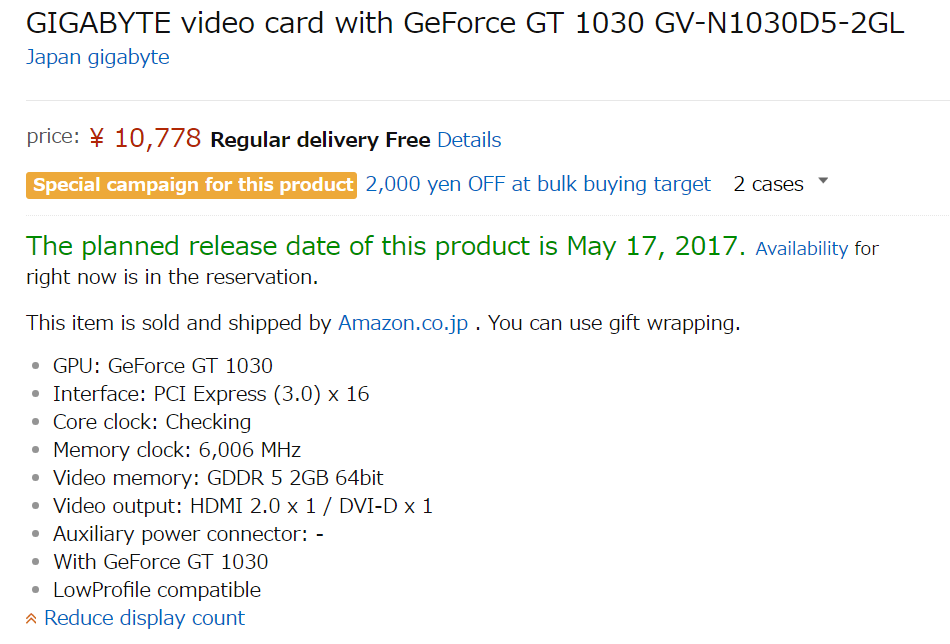 At Baidu first users are already reporting that GT 1030 are available for sale. The only problem is a lack of working drivers. 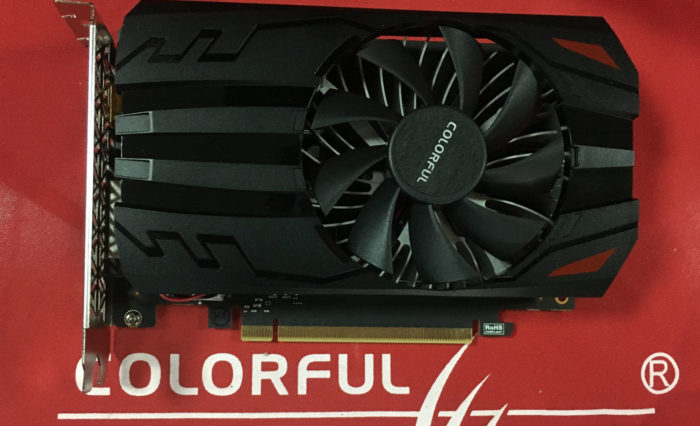 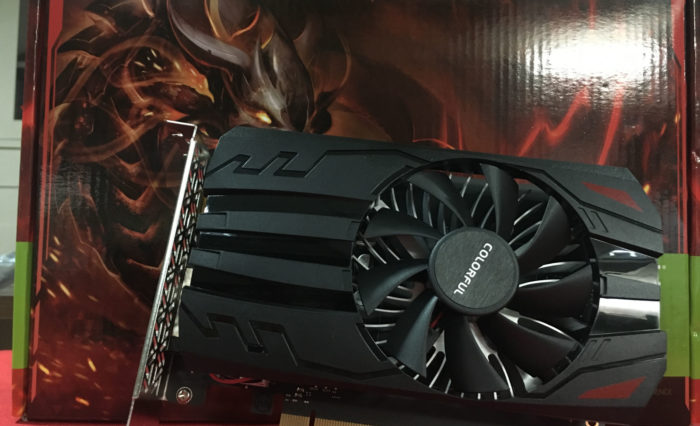 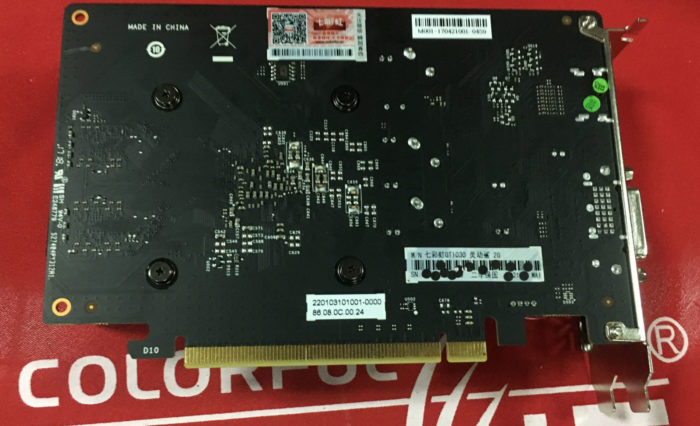 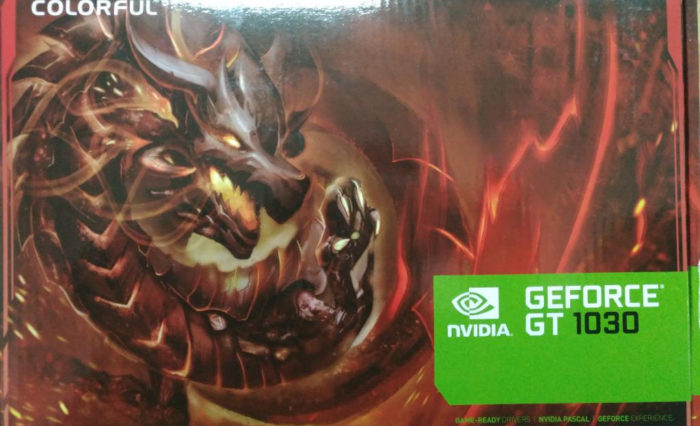 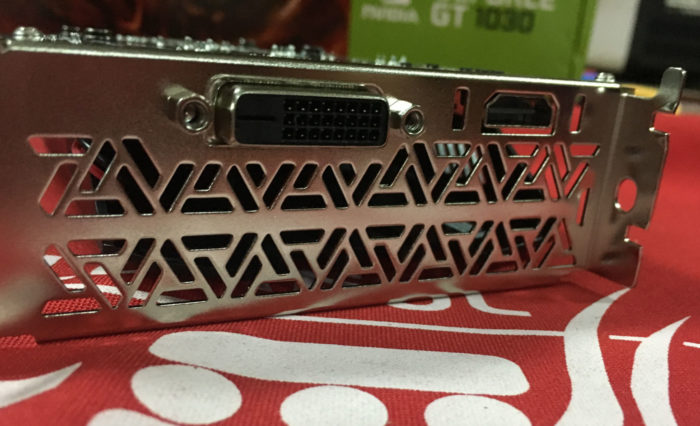 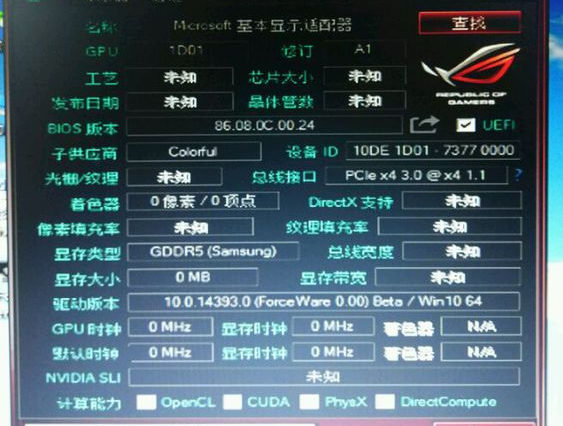