Jensen Huang has no office in new NVIDIA headquarters

GTC 2017 attendees get a tour of NVIDIA’s new headquarters

A triangle-shaped building located in Santa Clara will soon become a new HQ for NVIDIA Corporation. This is where future products and technologies will be developed years before we even hear about them.

Attendees of GTC had the chance to take part in a tour of new headquarters called “Endeavor“. It is still 5 months till the building will be finished and house 2,500 employees. The whole project costs 370 million dollars. The 46,500 square meter space will be divided into two floors. The whole building is centralized, which means anything from the underground garage to toilets will be accessible form center of the building. The so-called gathering place was designed to ‘capture the energy and the buzz of the company’, a true corporate dream I guess.

There are in total 245 triangular skylights on the roof, which surprisingly is not covered in solar panels.

What’s interesting though is the fact that the whole building is literally water cooled. The recycled water will be piped into a tower sunk under the roof of Endeavor, which will be used to cool the building through “an evaporation system with three giant fans”.

According to PCWatch, there is no room for Jensen Huang in the new headquarters. Jensen works in different buildings in various places. Well, at least he won’t call anyone on the carpet… 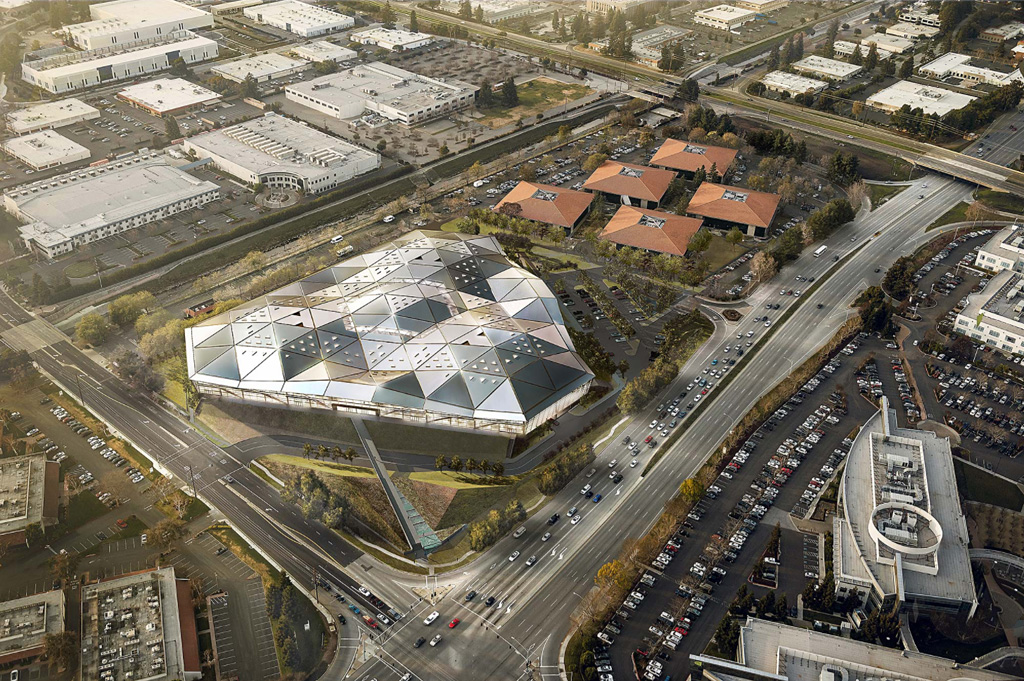 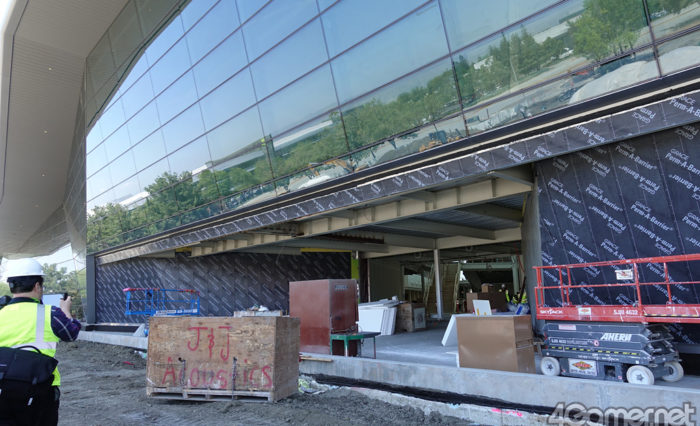 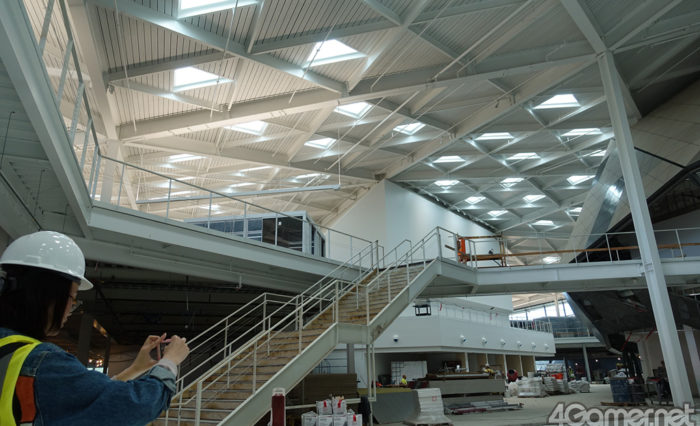 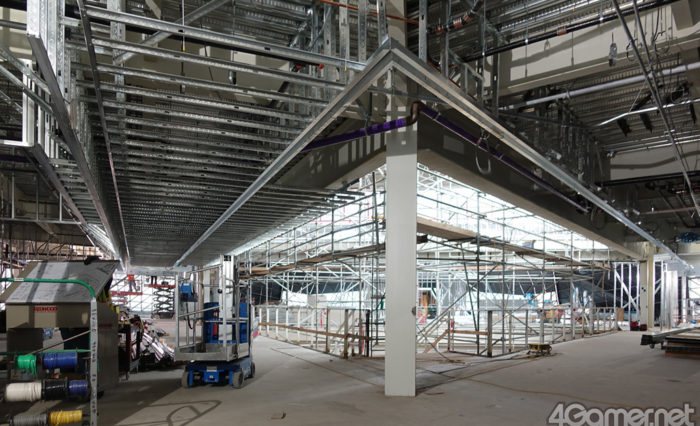 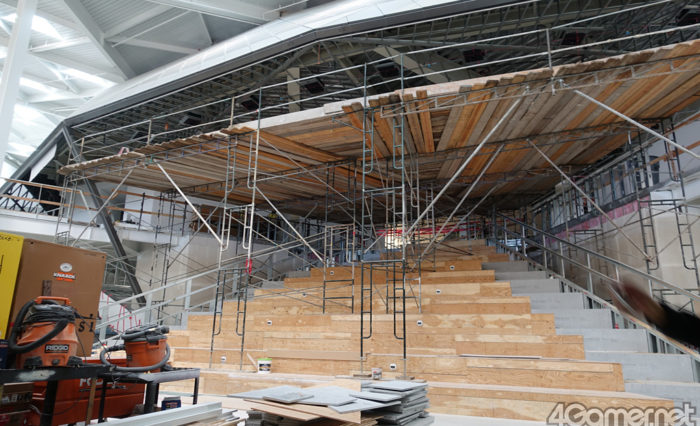 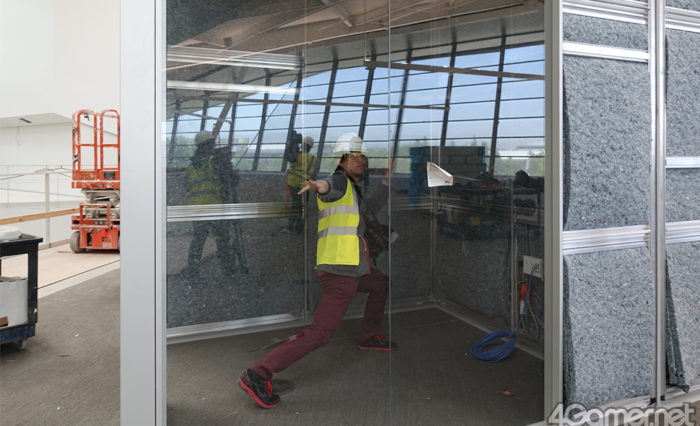 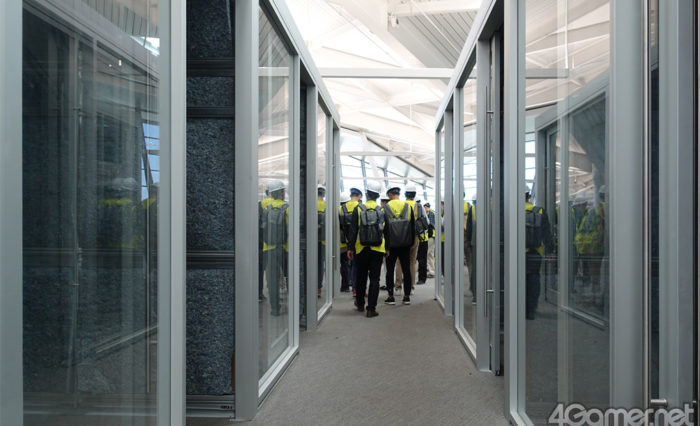 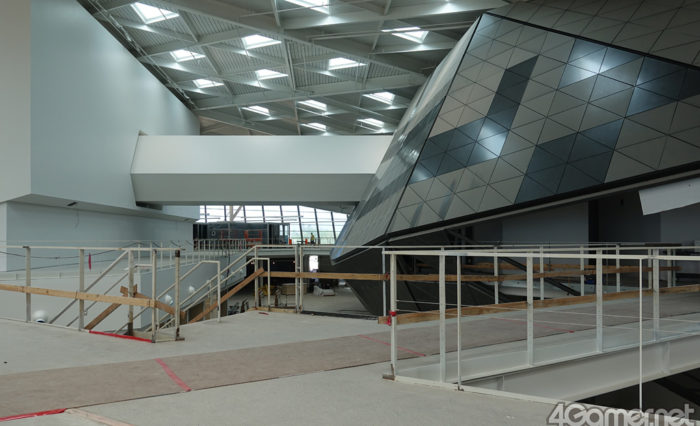 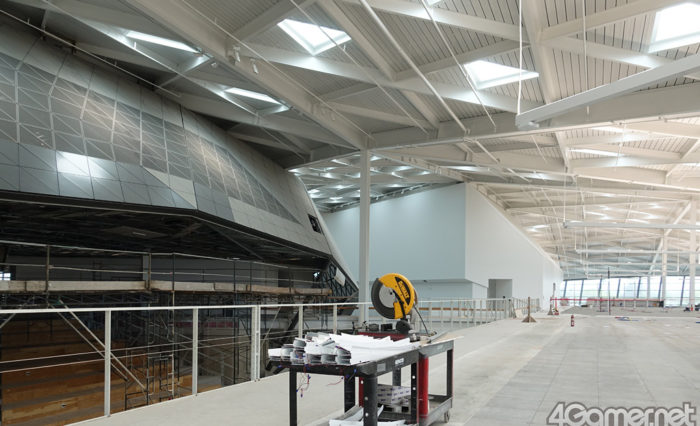 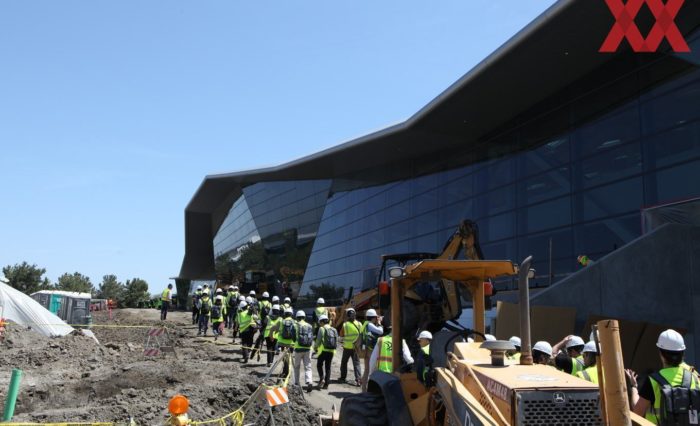 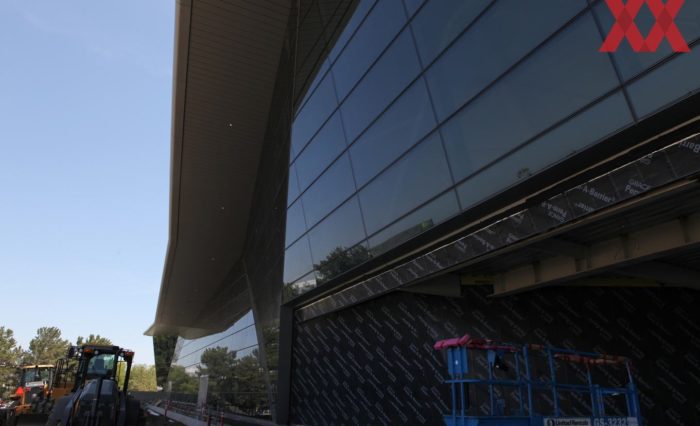 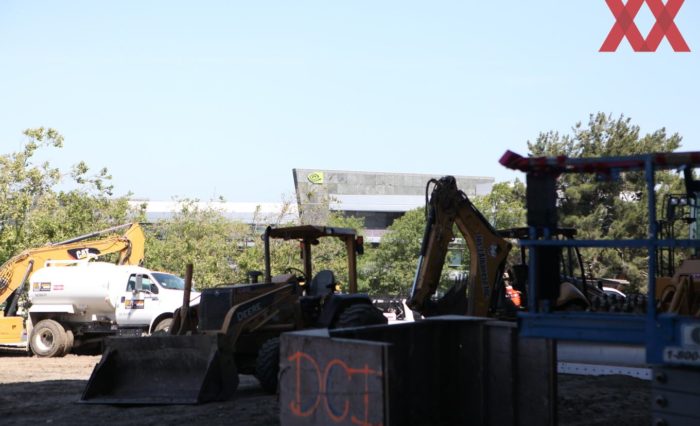 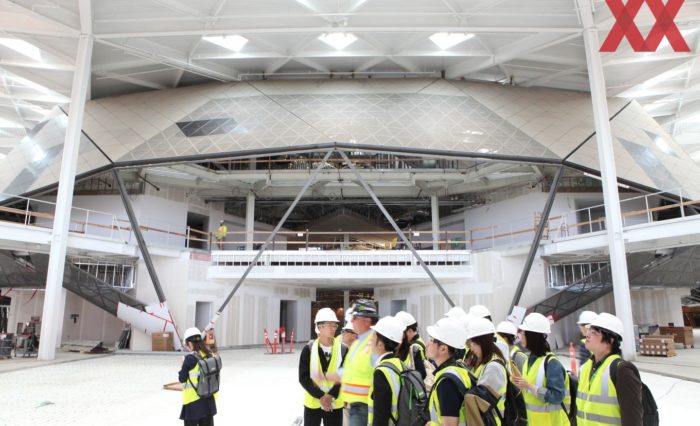 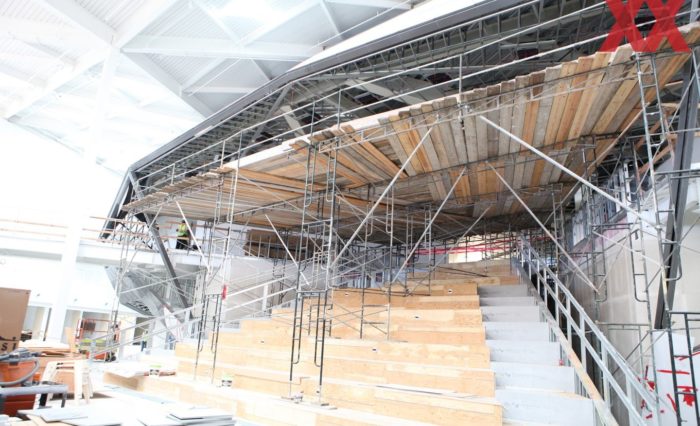 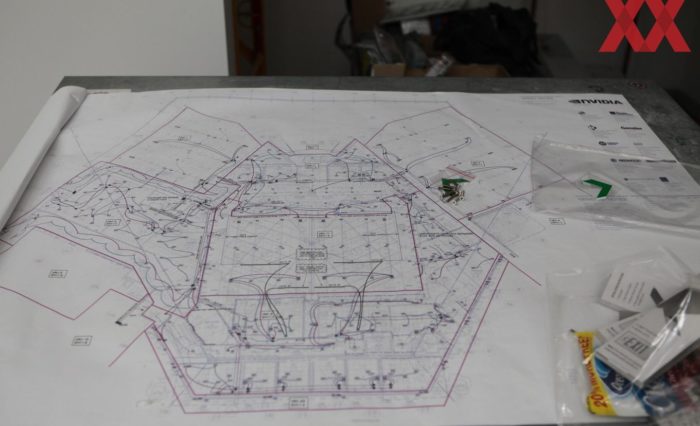 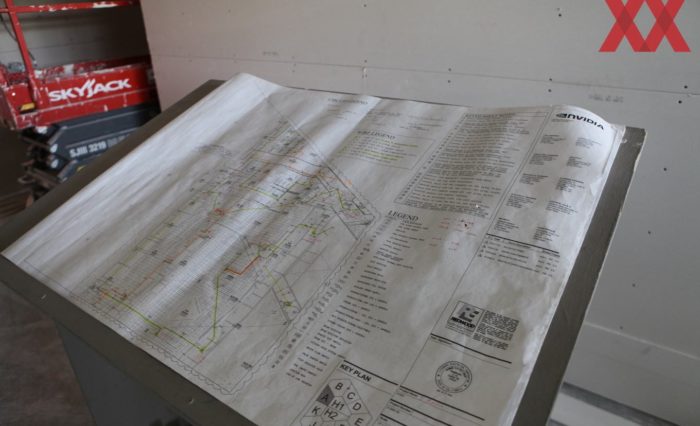 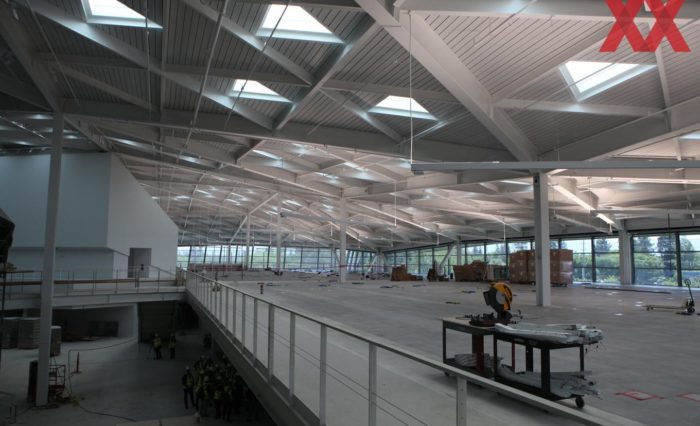 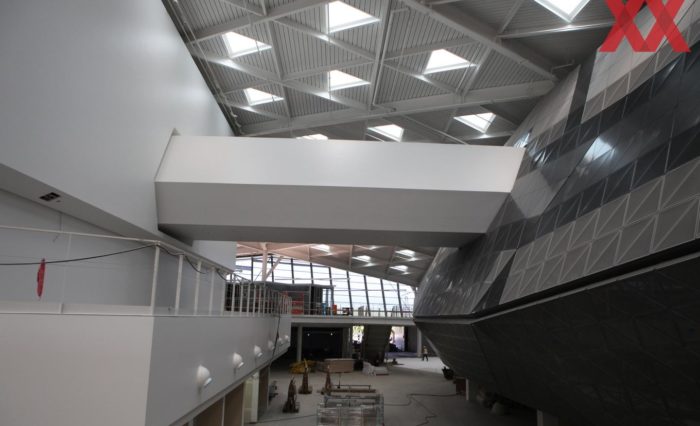 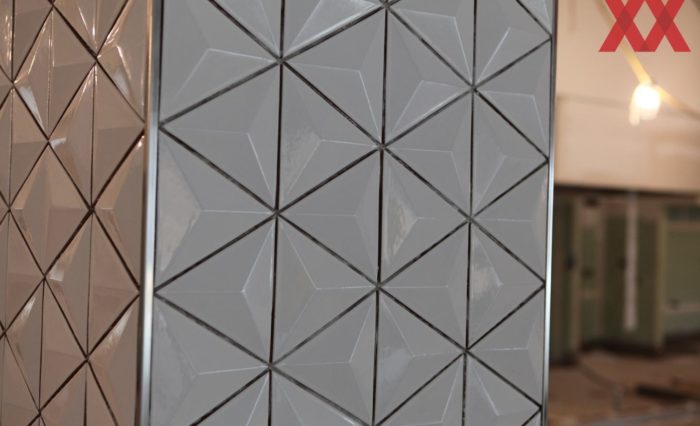 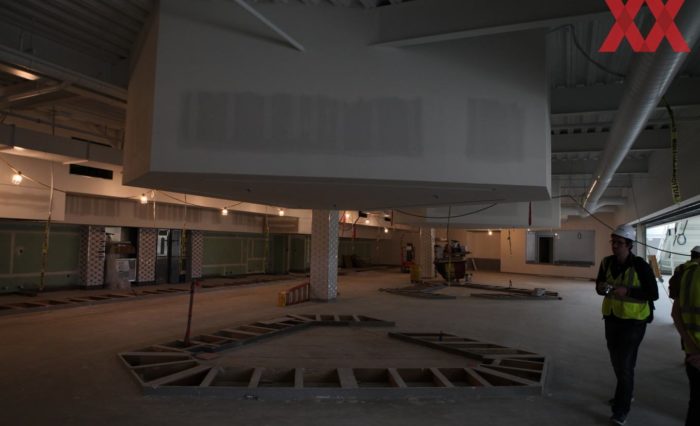 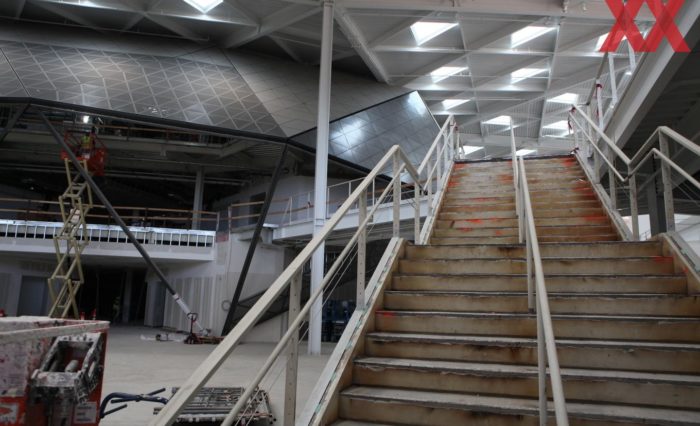 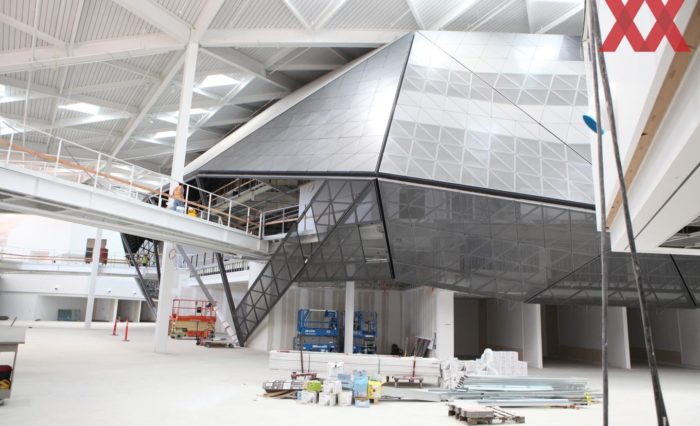 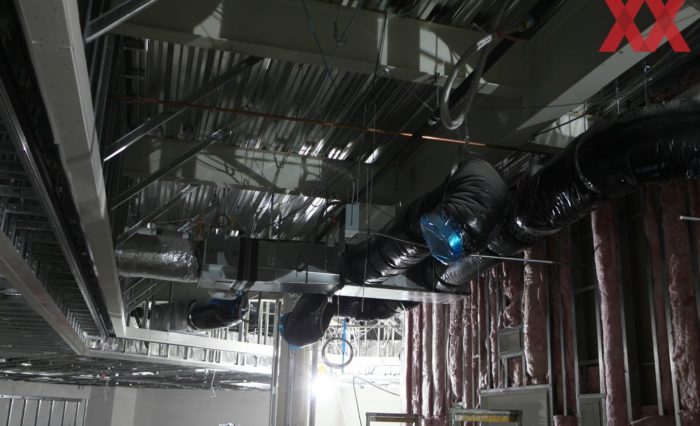 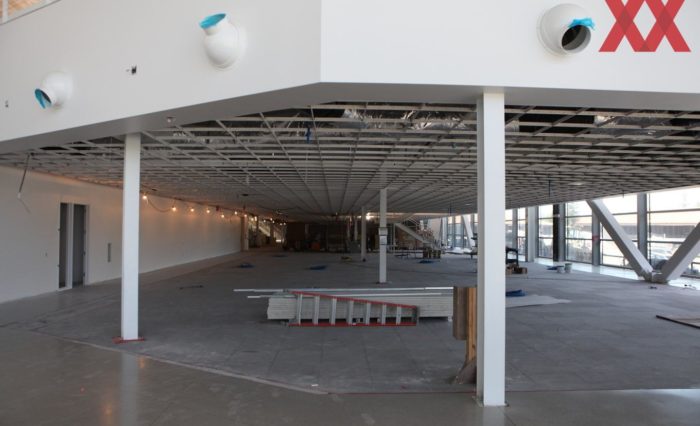 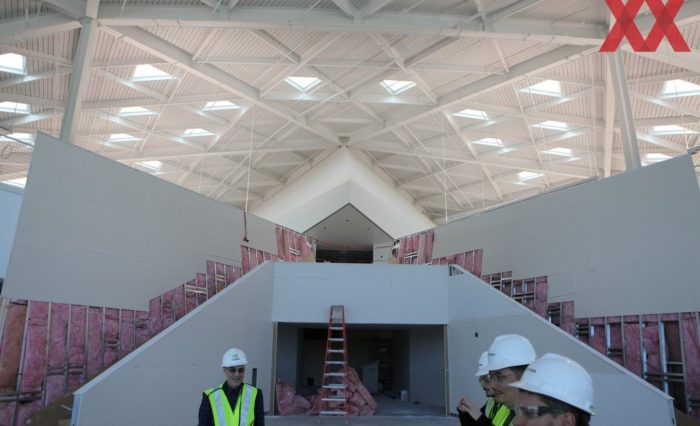 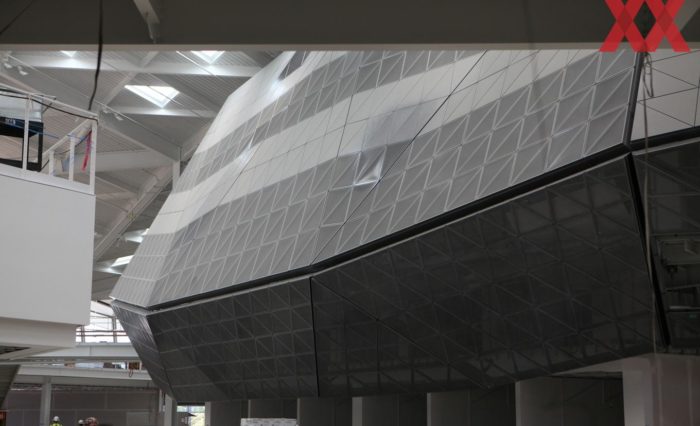 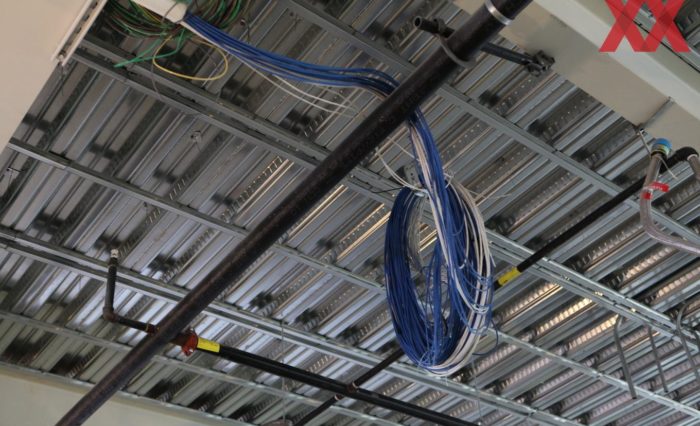 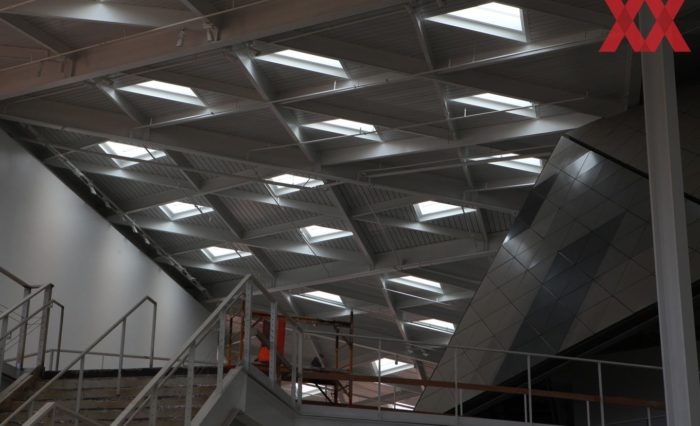 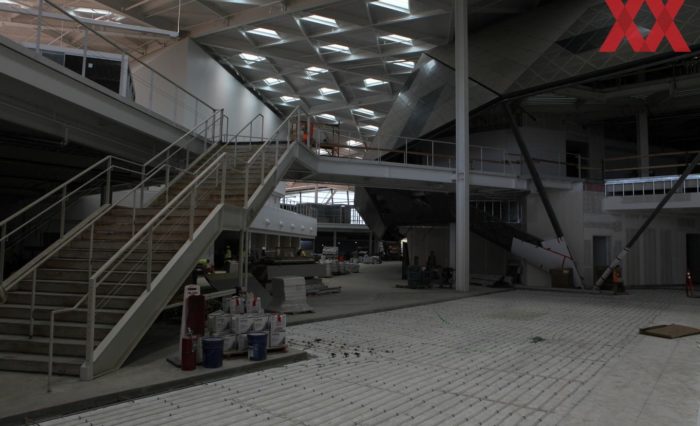