Two weeks ago SK Hynix announced that the GDDR6 technology will be available with high-end graphics card solutions in early 2018. Today at GTC 2017 Hynix is presenting actual wafer and first specs of the new GDDR6 chips.

GDDR6 is twice as fast as GDDR5

The module shown at GTC has 8Gb (1GB) capacity, although the datasheet also mentions capacities up to 16Gb (2GB). Similar to GDDR5X we are looking at data rates higher than GDDR5’s 8 Gbps. Currently, the fastest G5X chips are available with 12 Gbps data rate (Micron MT58K256M321JA-120), which means that the fastest variant of GDDR6 would be faster by 4 Gbps.

I think a good example for quick comparison would be GTX 1070 with 256-bit memory bus and 8 Gbps memory speed. If the successor (GTX 2070?) was to feature GDDR6 memory, we would be looking at 512 GB/s bandwidth compared to 256 GB/s we currently have. Although it seems reasonable to expect slower GDDR6 variants in XX70 and XX60 series (12, 14 Gbps?).

The GDDR technology still has a huge advantage over HBM, which is the cost of implementation and much easier product development. Hopefully, both NVIDIA and AMD will be interested in working with memory manufacturers to deliver faster chips in all market segments, especially upper mid-range which is currently occupied by GDDR5 solutions. 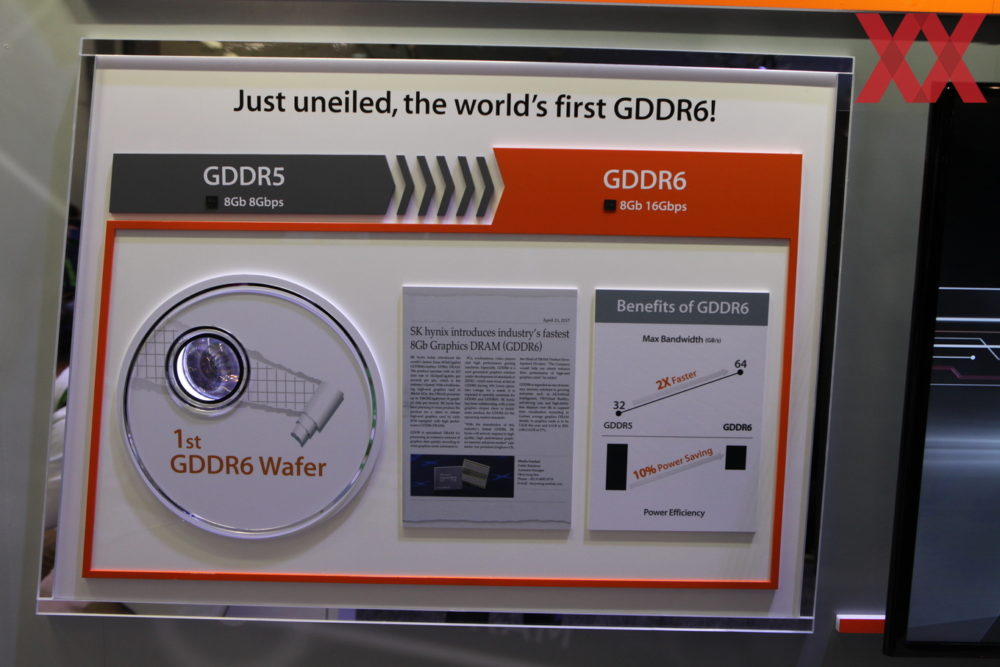 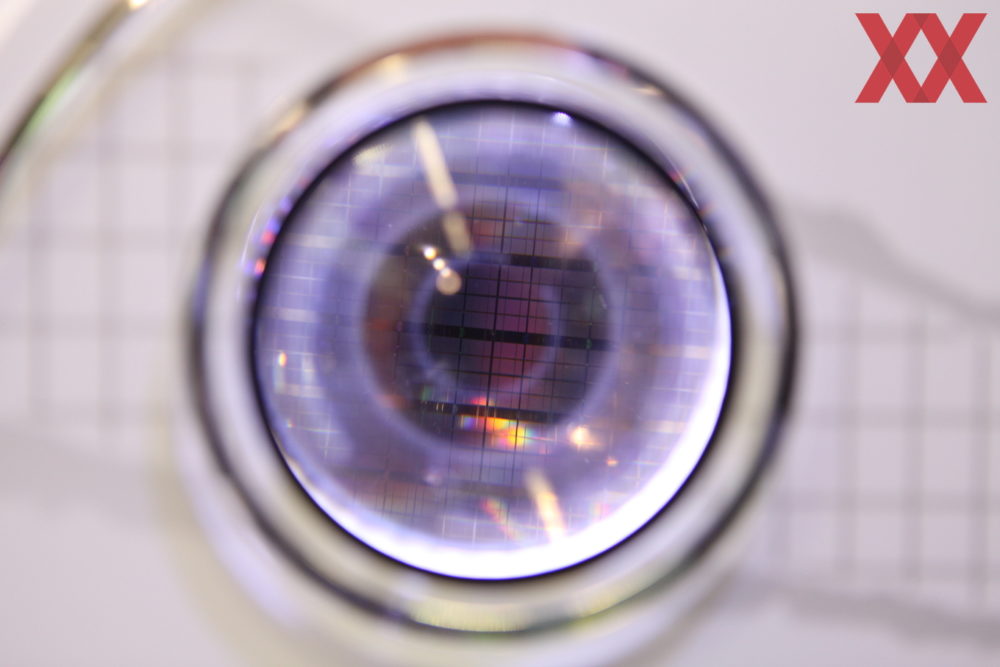 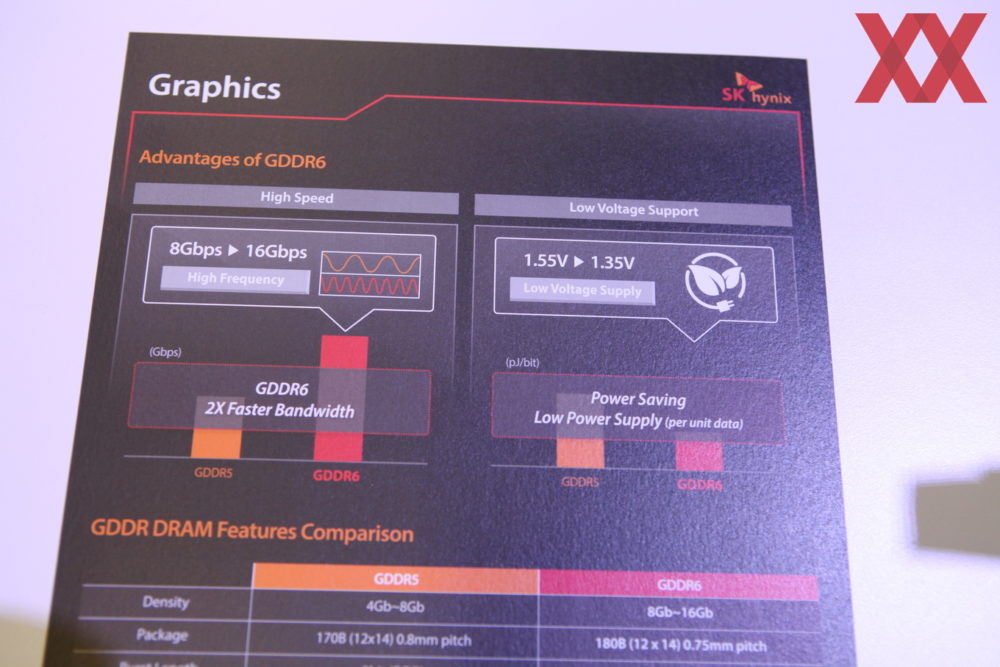 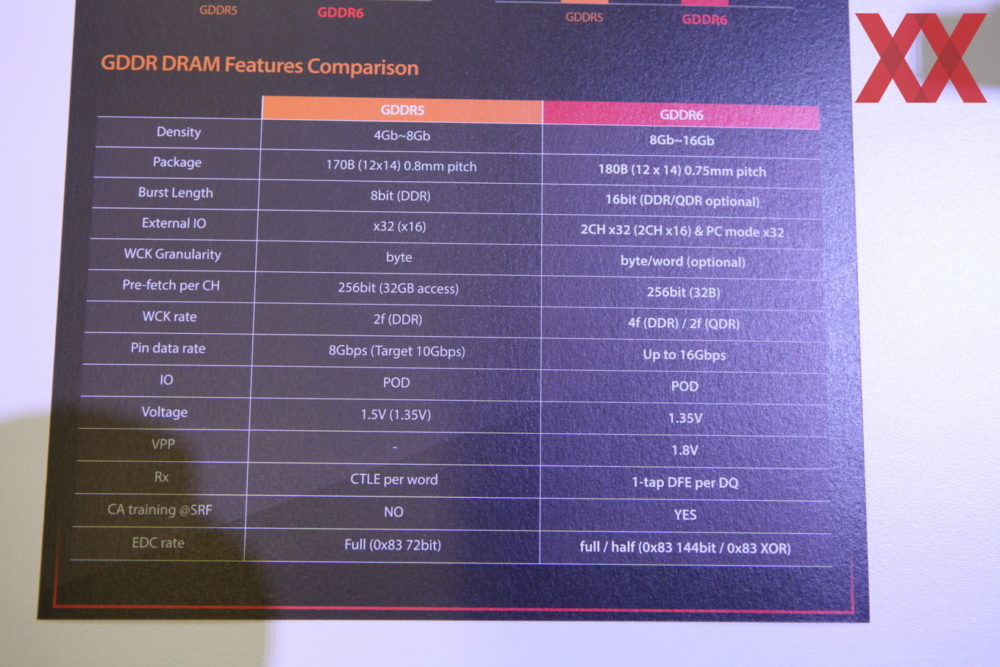