According to TweakTown ‘only’ 16,000 Vega cards will ship in the first few months. It is allegedly related to limited HBM2 production and the cost of this technology.

The truth is, those numbers are impossible to confirm. Also, 16K units are actually quite normal for the flagship model, especially from AMD. We are talking about a GPU mounted on an interposer with HBM2 memory, it means that three entities are involved in delivering the full chip. If there’s a problem with either of those, Vega is simply not ready to be installed on a graphics card.

According to the rumor, AMD is working on three RX Vega 687F variants. I thought it would be a good time to talk about Device IDs and revisions.

Two months ago we covered this story, containing a list of all Vega SKUs currently in development. Device IDs are basically meant to differentiate GPUs by use or configuration, so we are looking at Radeon RX, Radeon PRO and Radeon Instinct cards. What is important to mention here is the fact that each ID can also arrive with different revisions. To give you some perspective, there are currently 21 revisions of Polaris 10 67DF. Each revision can also have different GPU configuration. So in other words, it is impossible to say how many variants will be used for Radeon RX Vega series.

Question: When will Vega launch?

Add in board partners have neither confirmed information about launch date nor actual engineering boards to start their production. The production of the custom graphics card can take weeks up to months, depending on how complicated the design is. So if you are waiting for custom Vega cards, then I’m afraid it may be very hard to find them in stores in June.

But let’s talk about possible launch windows for Vega:

In case you don’t remember, Lisa Su was pictured with Fiji water bottle at Financial Analyst Day in 2015…

Computex is a perfect event to launch Vega. As far as I know, NVIDIA is not planning any product launches at Computex, instead, board partners will showcase their new designs (including designs we didn’t see yet like Colorful KUDAN, MSI Lightning etc.). Microsoft is probably not showing Project Scorpio at Computex either. This leaves all the attention of gaming community for AMD.

Meanwhile, PowerColor already issued an invitation for Computex. Vega is not mentioned directly, but ‘new technologies and other latest products’ will be on display (are RX 500 series a new technology though?). Well, we can read in between the lines, but the truth is there is nothing that would ultimately confirm Vega at their booth. 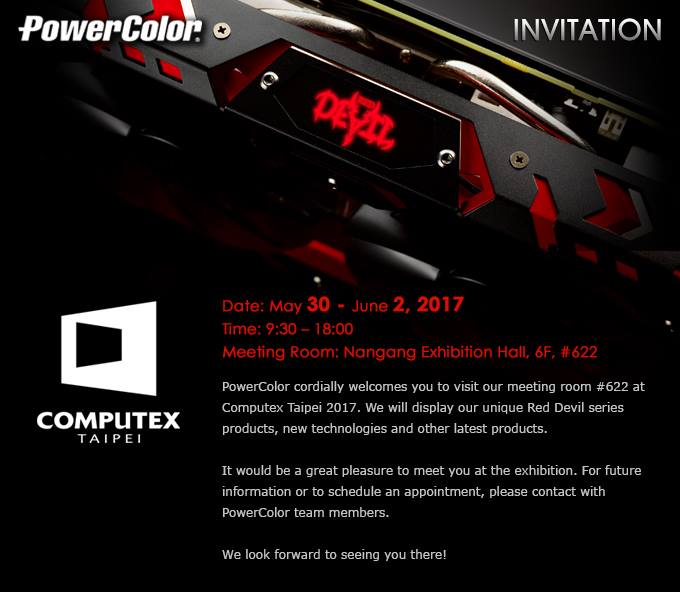 It seems that this year’s PC Gaming show is not sponsored by AMD (but Intel), so we are more likely to see X299 news rather than Vega at that very event. But E3 is not just a PC Gaming Show, AMD could very well make a separate special event for Vega during E3. We won’t know for sure till press members are invited though.

The most depressing scenario is late June. Well, what I can tell you for sure, by the time this countdown reaches 0, Vega will already be here (either virtually or physically): 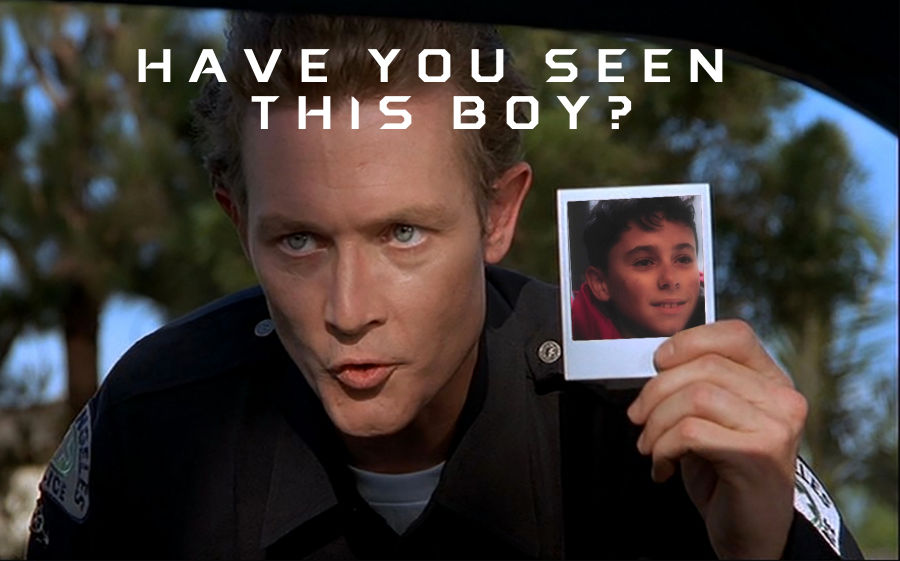 This boy has been missing for 5 months now. I think it’s time to make some noise to raise public awareness of his disappearance.
It’s a joke btw..