This week Acer released a new high-end laptop for gamers — Predator Triton 700 — which is only 18.9 mm thin. Despite using benchmark metrics in the official presentation the graphics card was not named directly by Acer, which led journalists to believe that this is a new graphics card model.

According to Acer, Predator Triton 700 will score higher than other slim gaming solutions. The fact that the graphics card was not named directly by Acer could only mean one thing, this graphics card model was not released yet. According to recent rumors, NVIDIA is preparing new GTX 1070 and GTX 1080 graphics cards for the mobile market. Those cards would not be as fast as currently available full-fledged models, instead, those cards would be slightly slower to reduce power consumption. 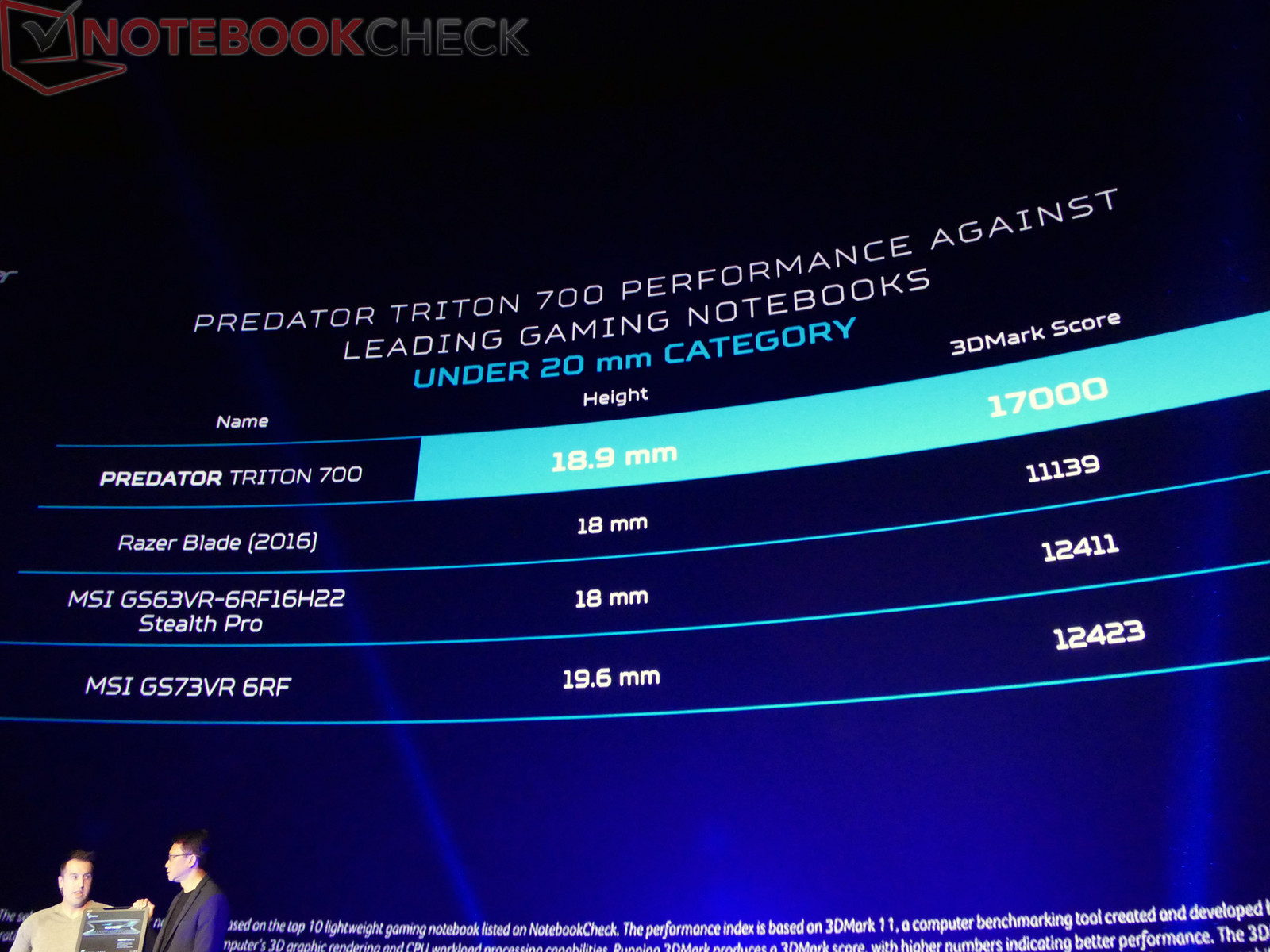 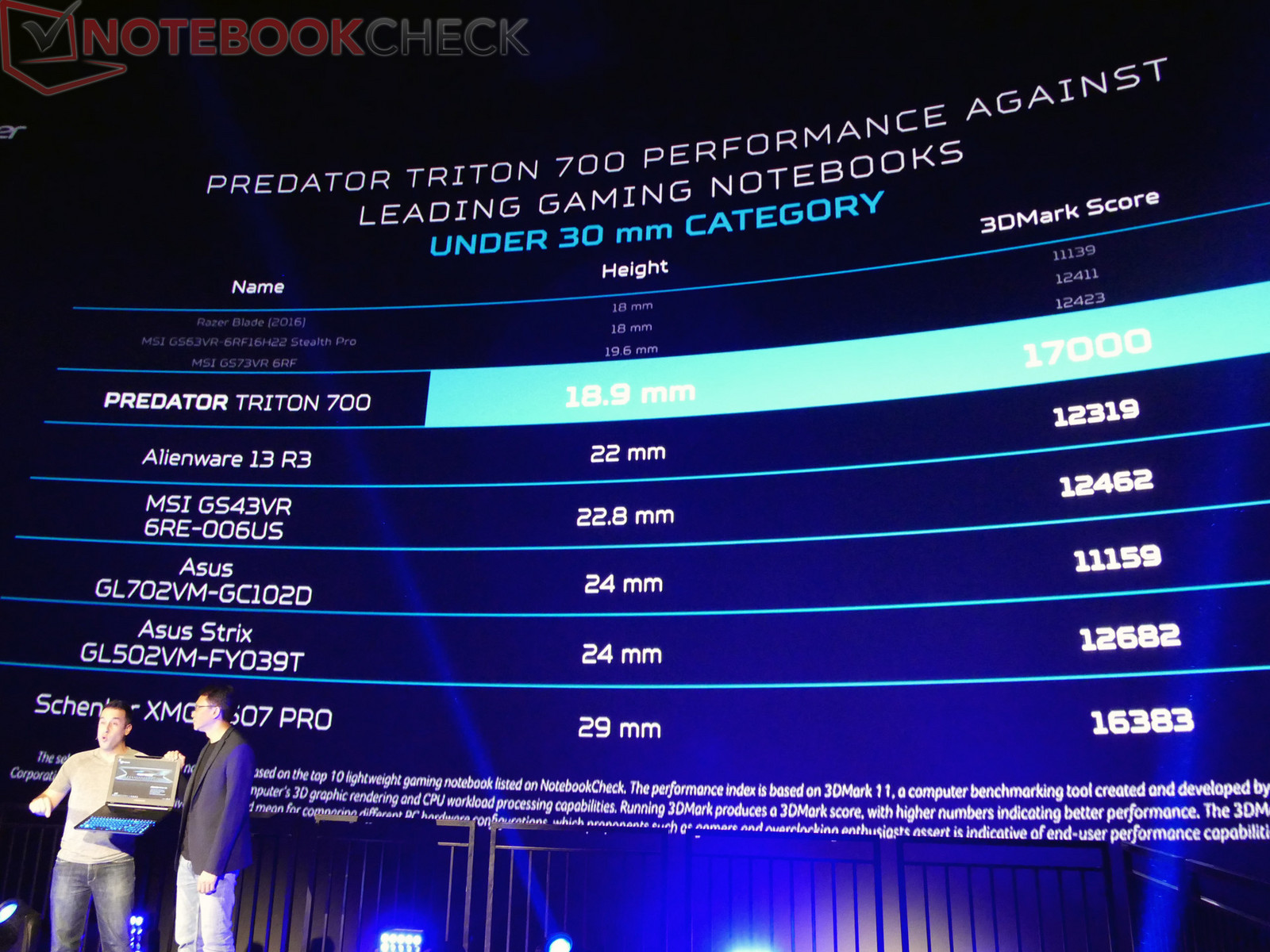 Upon closer inspection, NotebookCheck crew found the name of the new GPU: it clearly says GTX 1080 with all cores enabled. The thing to note is a base clock, which is lower than in current GTX 1080s: 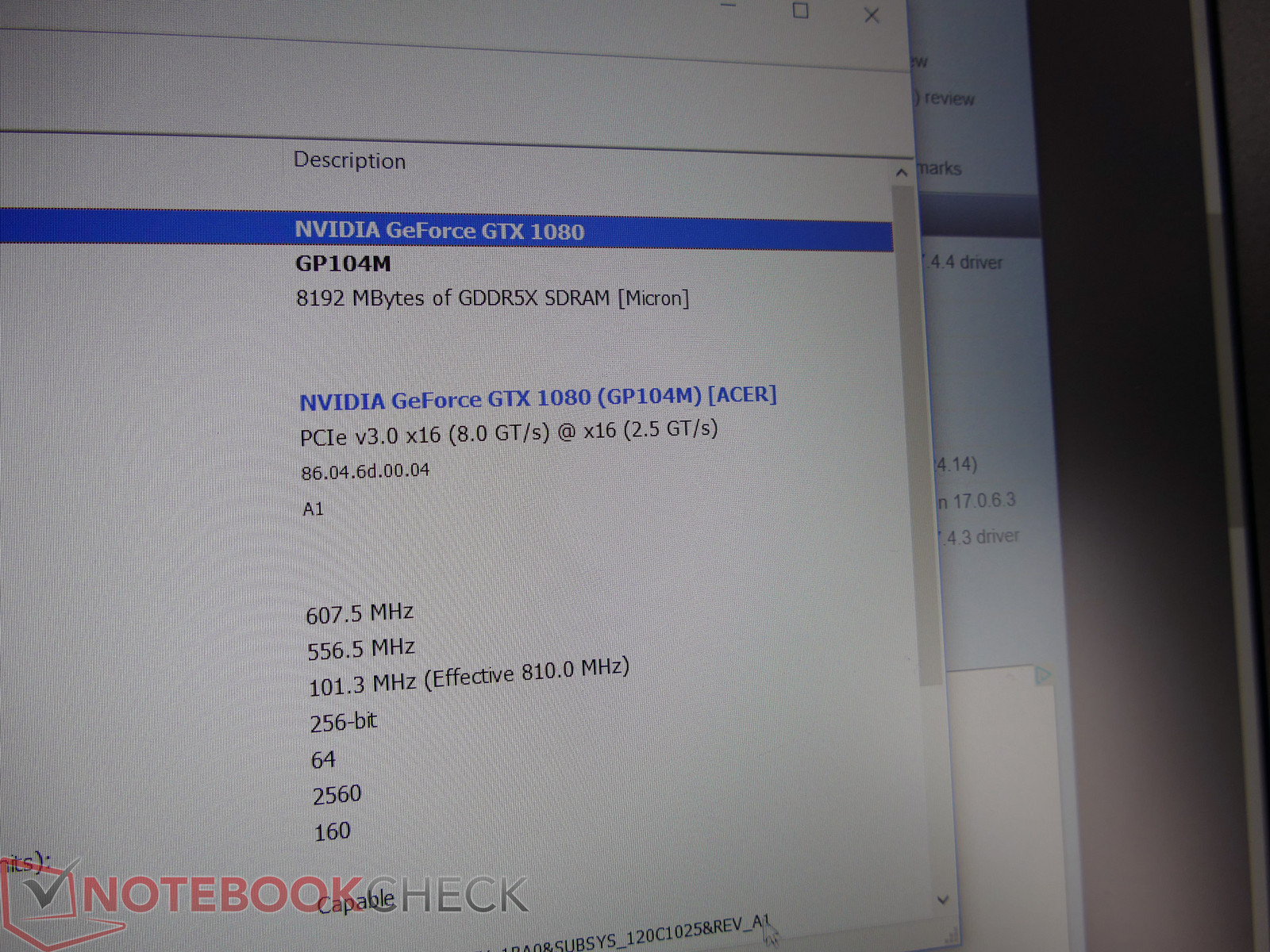 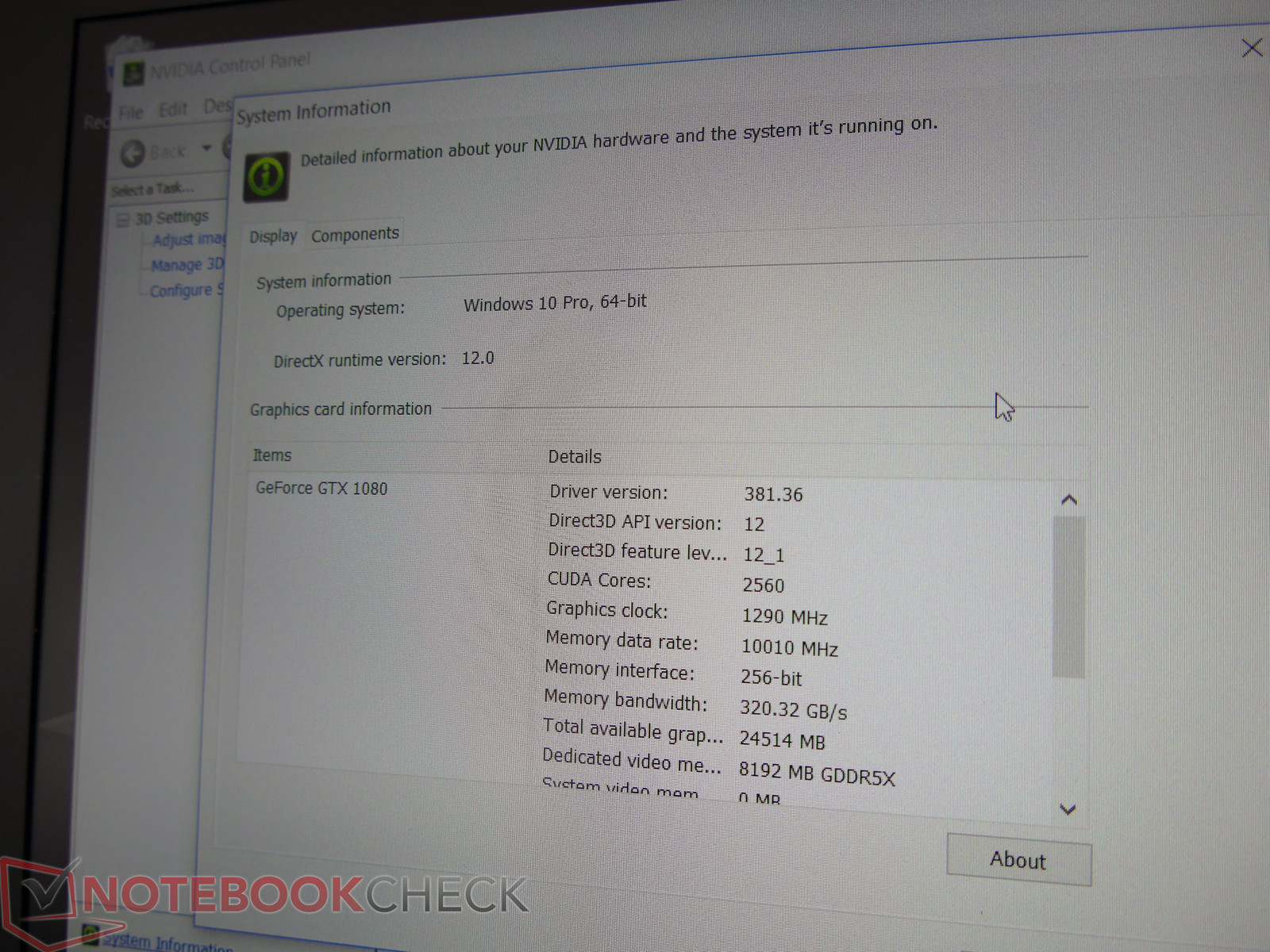 Although no confirmed information is available right now, NVIDIA is likely to release new GTX 1080 and GTX 1070 SKUs at Computex, where notebook makers can showcase new models of their gaming laptops. 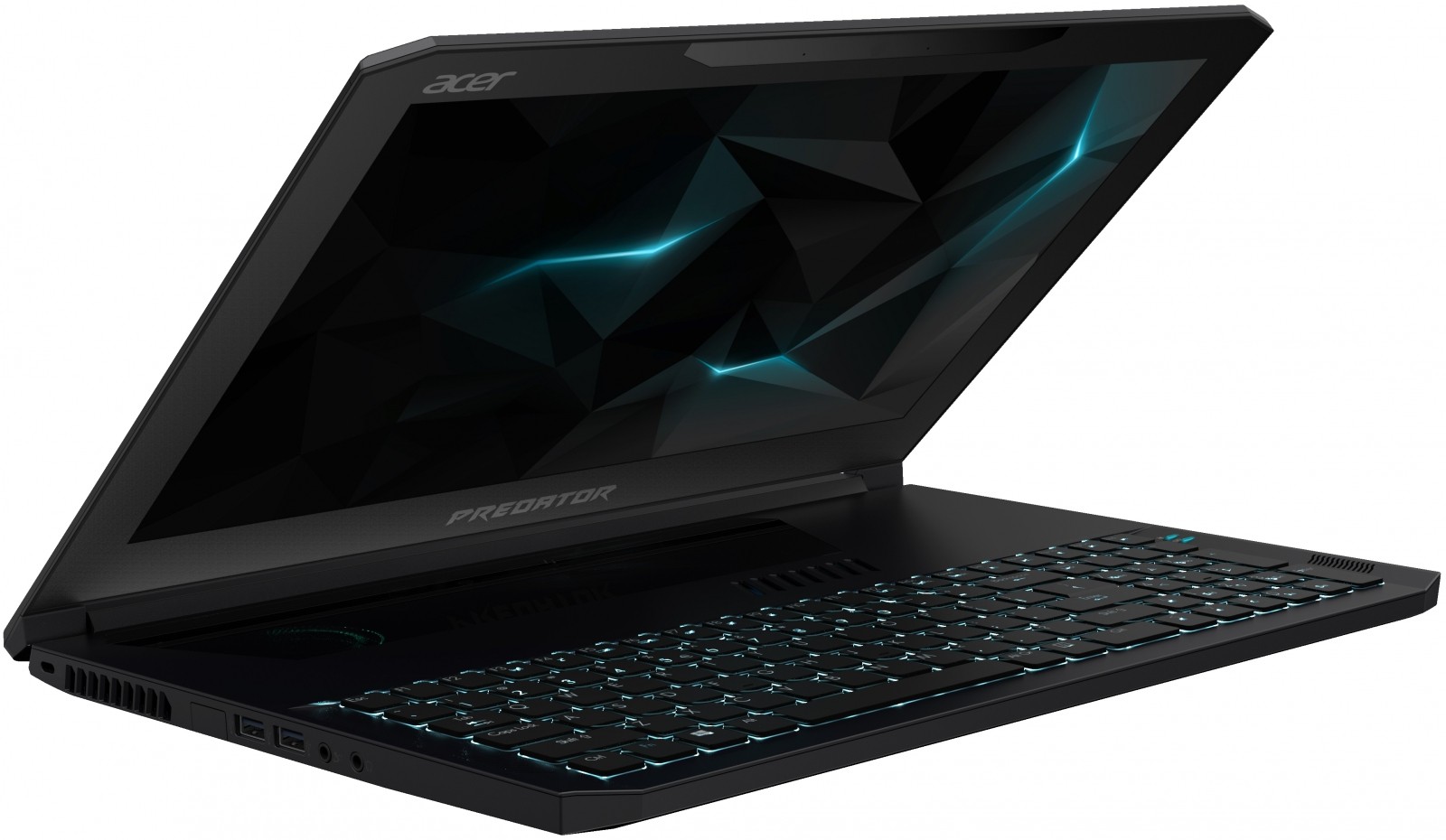