It appears that Gigabyte’s Radeon RX 580 XTR is not the only card to feature this unique design. 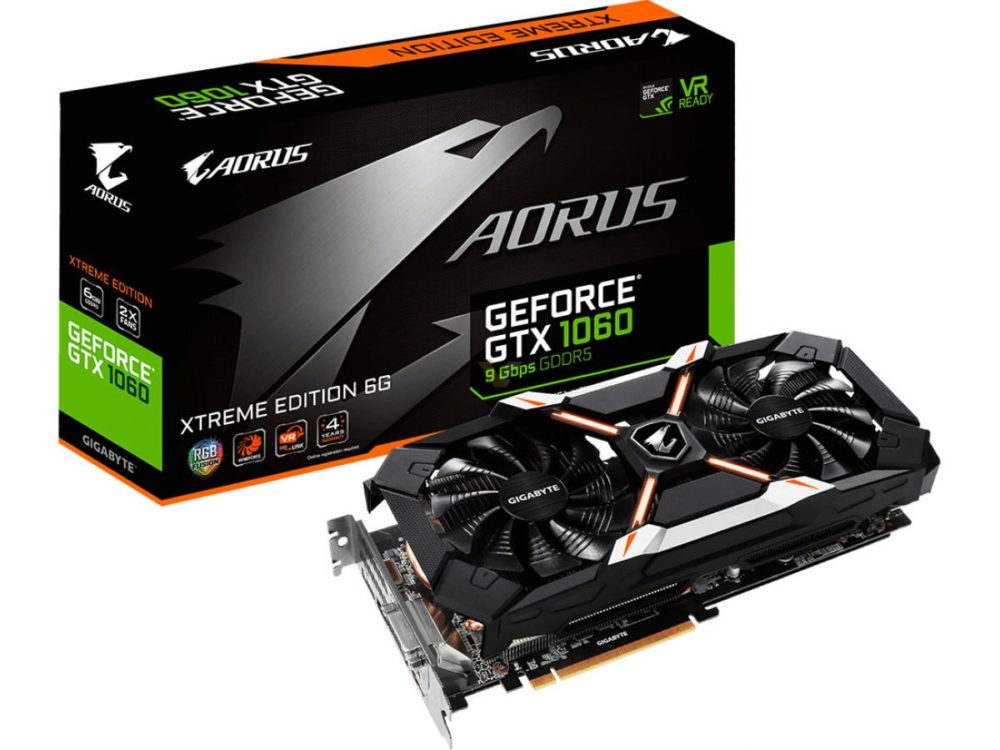 The Xtreme Edition is exactly what we would describe as overdesign. It requires 2.5 slot, it has a massive copper base plate, additional HDMI connectors (VR-Link) and full cover backplate. Whether such a big cooler is needed for GP106 GPU, I’m not sure, but this helped AORUS reach the highest clock speed of all GTX 1060s on the market (including 8 Gbps edition). In fact, there were only two cards with the same clock, ROG STRIX OC and Xtreme Edition (pre-AORUS) version of this card, which also had 8.3 Gbps memory in OC mode. But in terms of design, both cards are pretty much identical. 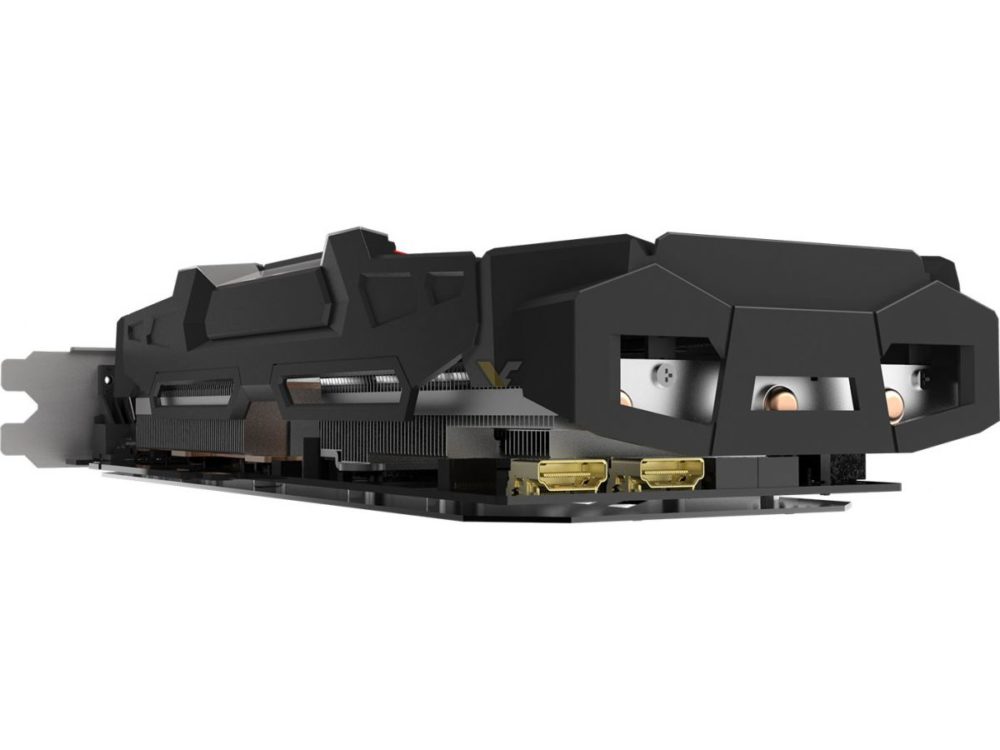 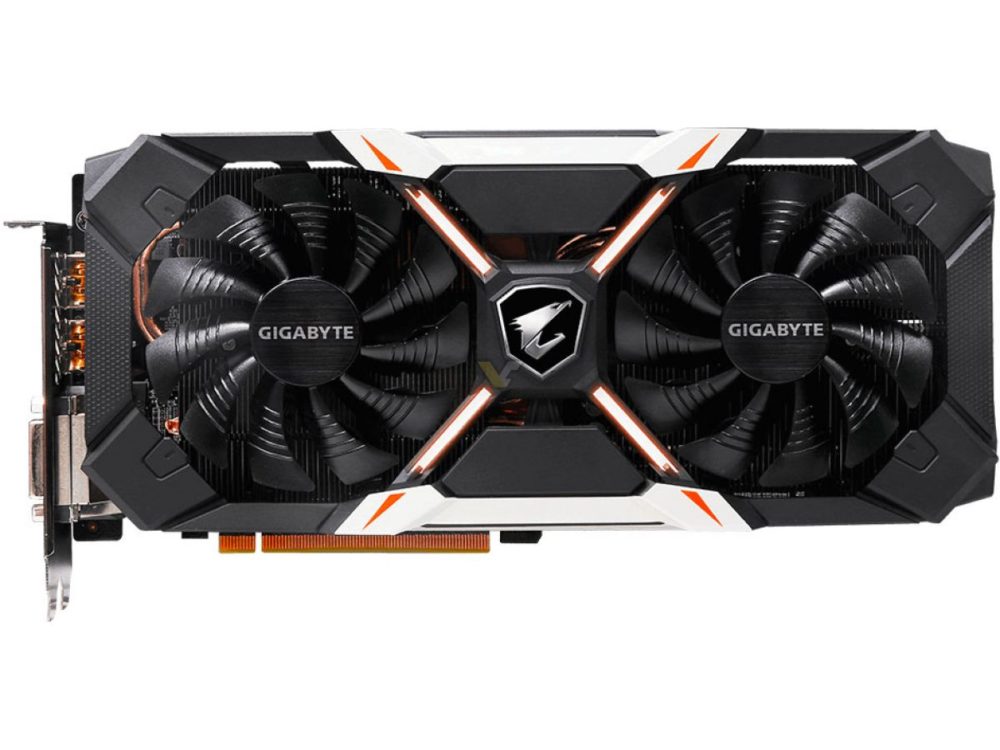