Based on Polaris 20 GPU, the RX 580 from Yeston is one of the very few models with three fans. Despite being based on a slightly modified reference board (which is quite short), guys from Yeston decided to put a third fan which mounted right ton top of the extended heat sink.

The middle fan is 10cm wide, while the outer fans are 9 cm. All fans are controlled by temperature level and they won’t spin unless certain temperature is reached.

The logo on the side logo, which is LED illuminated does not say Yeston, instead it lights up with RX 580 logo. It also comes with a backplate, which features Radeon RX logo.

The RX 580 GameAce is clocked at 1340 MHz, which means reference clocks. This model will not be sold outside China. 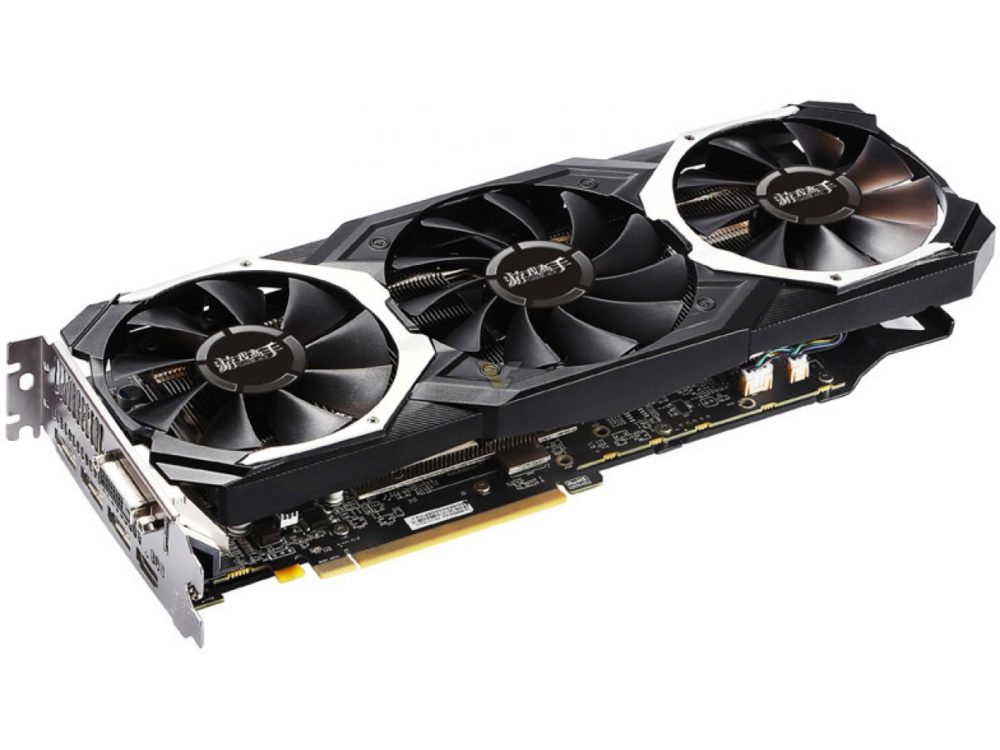 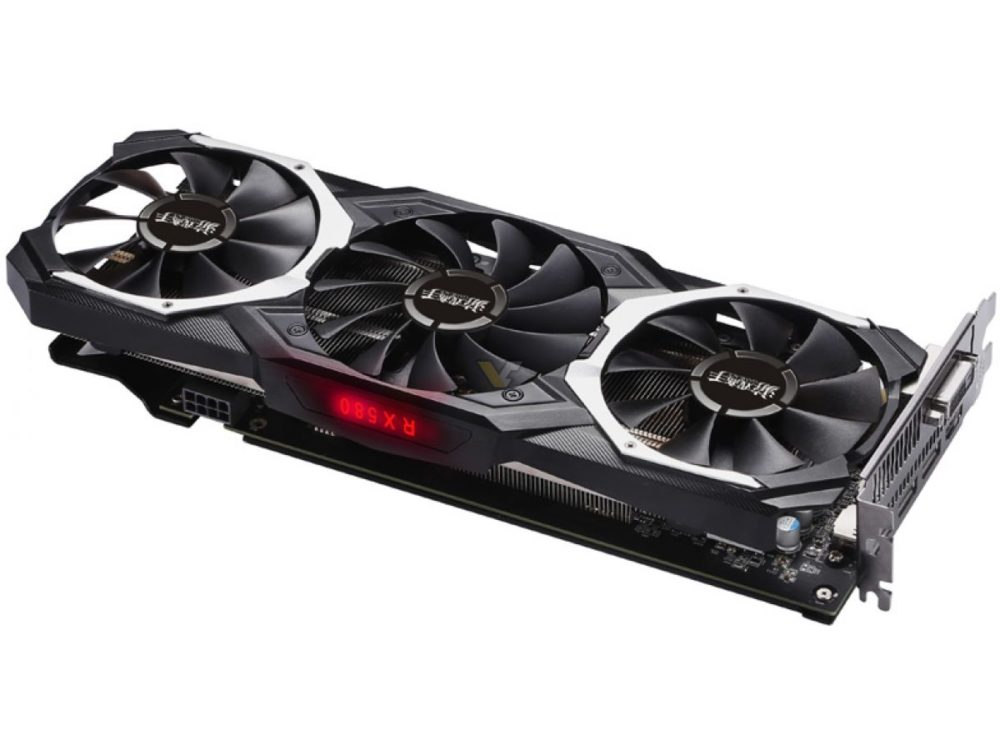 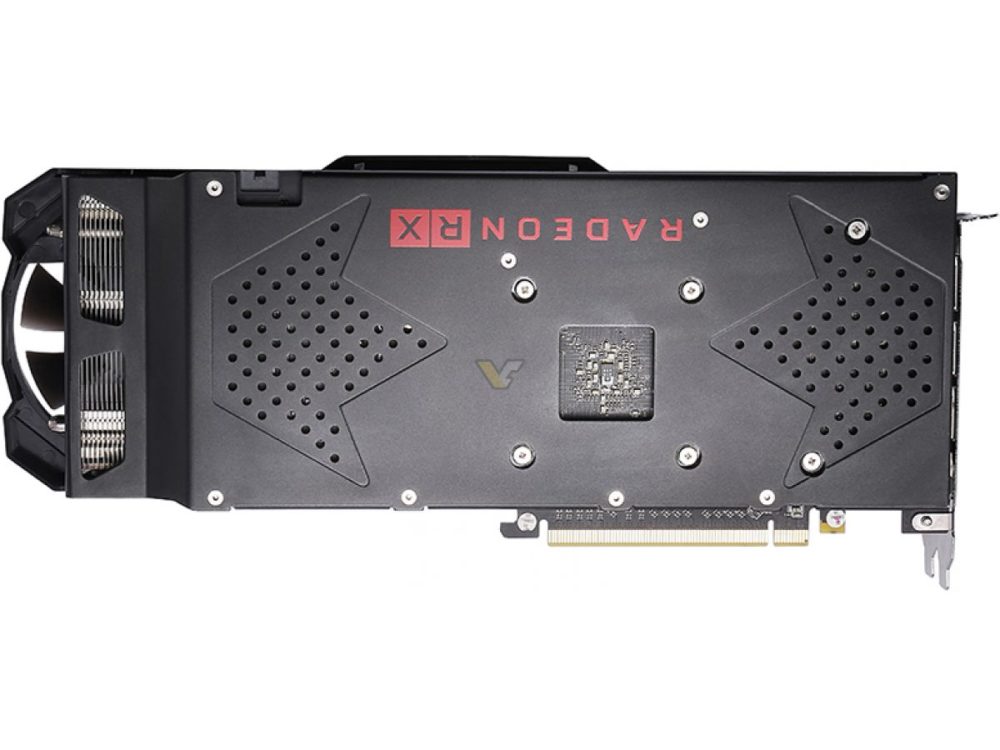 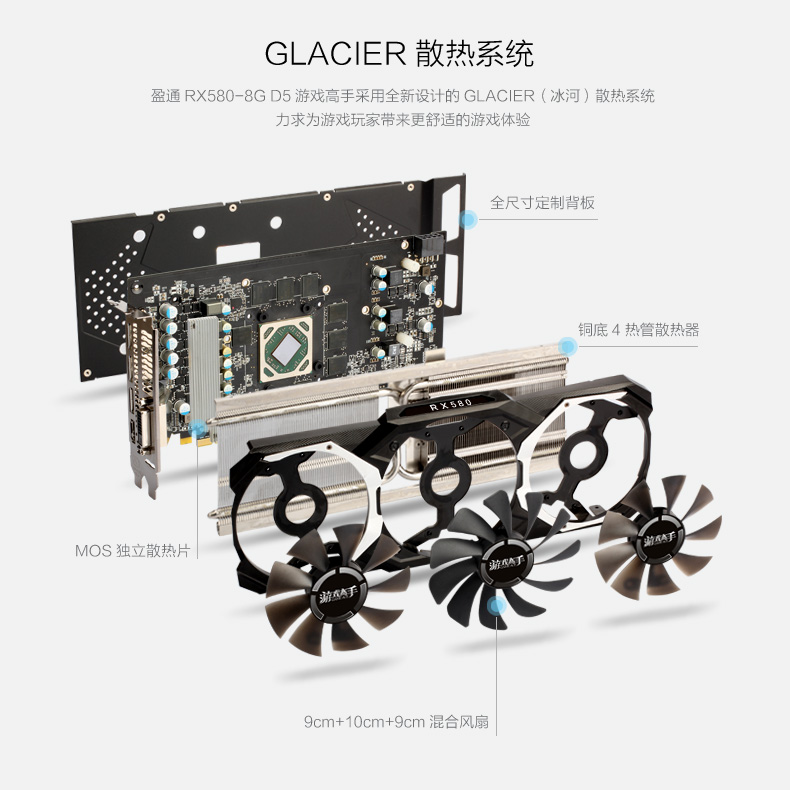