So as you can see the RX 580 STRIX has three fans, while the RX 570 has two. ASUS is planning three models of STRIX RX 580, this one is called TOP and has the highest clock speed (which is unknown at the time of writing).

The board is full custom design with a single 8-pin power connector. From a quick inspection, I suspect this model is identical to ROG STRIX RX 480, which had the same cooler design and the same display output configuration (2x HDMI, 2x DP, 1x DVID).

If you are planning to buy this card, bear in mind this model is thicker than two slots (2.5 slots according to ASUS). 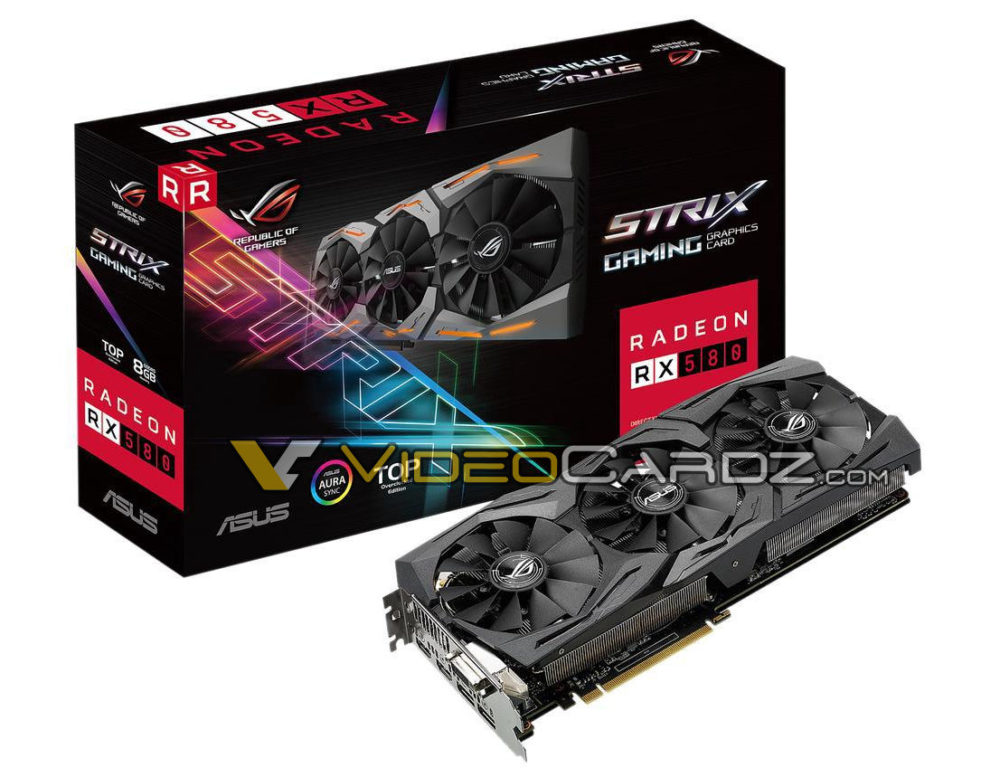 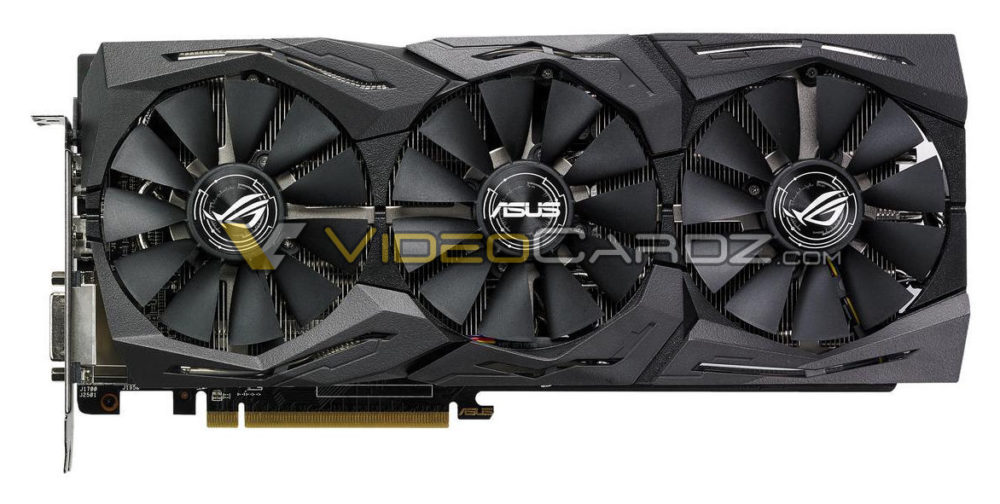 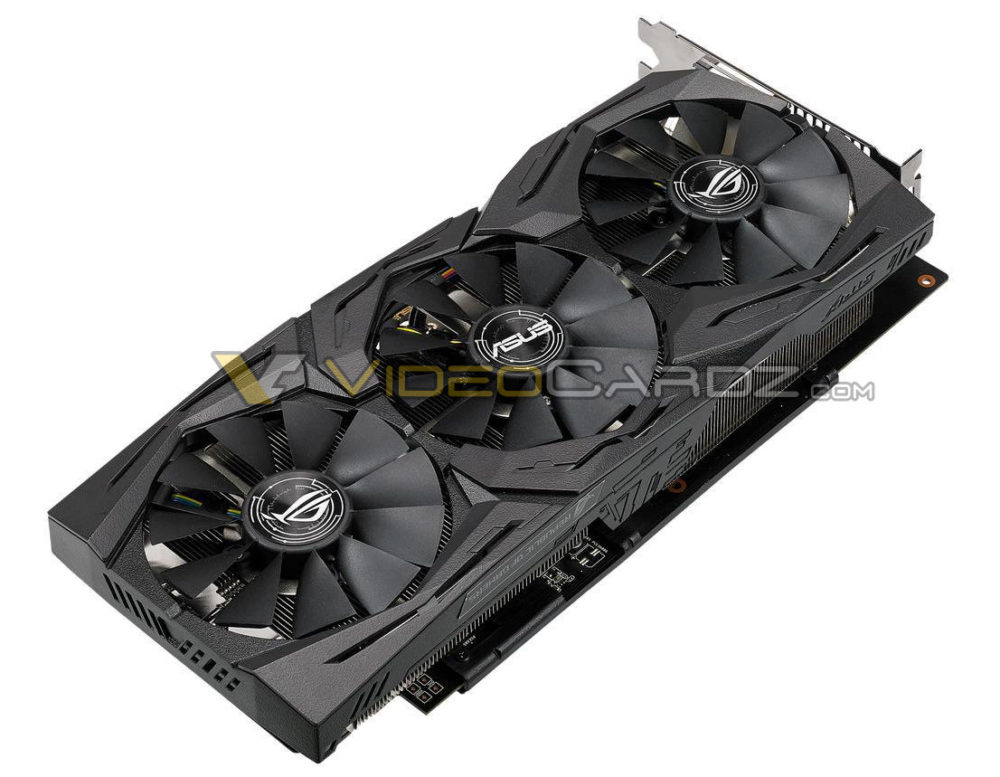