A Vietnamese retailer is apparently selling Radeon RX 500 graphics cards as we speak and it seems that guys from Genk website already have one.

The ‘new’ card from HIS looks almost identical to HIS RX 470 IceQX2, which has a GPU clock at 1226 MHz, so we are looking at a moderate performance boost over predecessor.

By the way, those specs match our prediction from over a month ago. 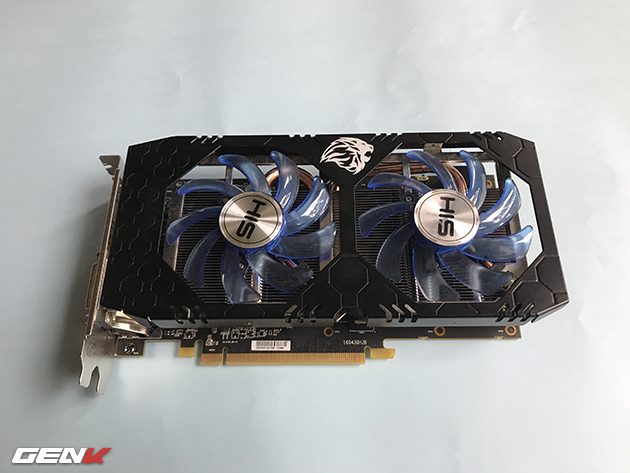 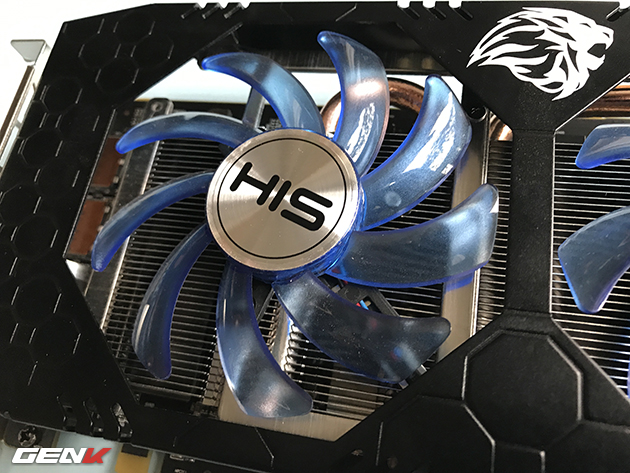 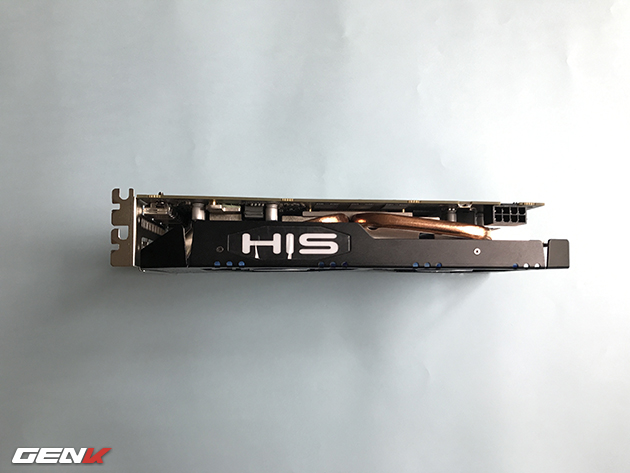 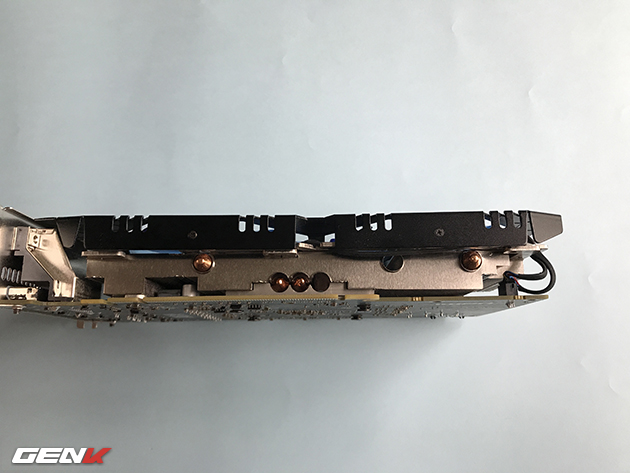 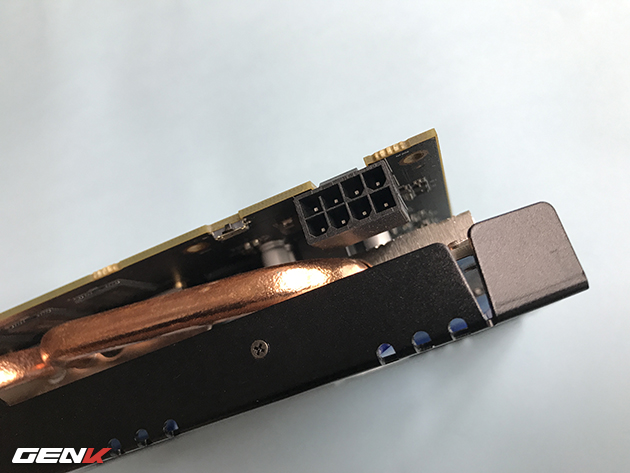 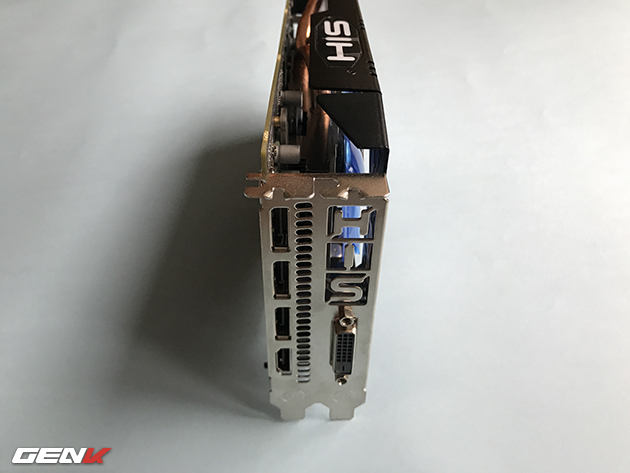 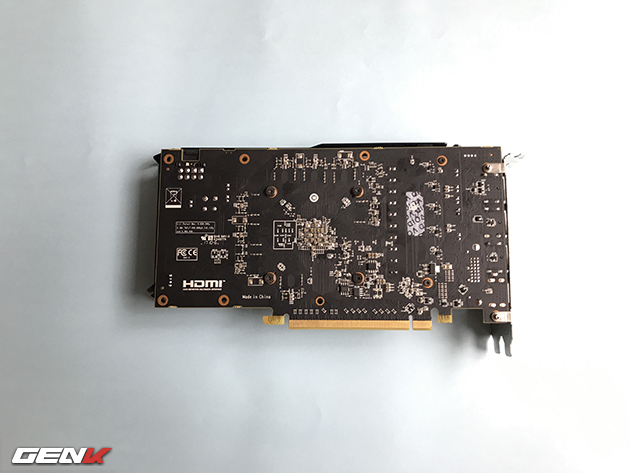 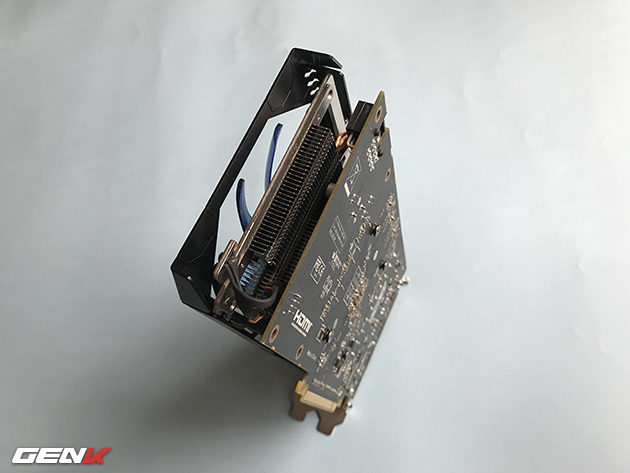