Can you imagine that Valley was released four years ago? Well, it was about time we see something new from Unigine, something modern designed to today’s ultra-high end standard and 4K resolution.

The new benchmark is using Unigine 2 engine. It supports VR mode for Oculus  Rift and HTC Vive and more importantly it works for Windows and Linux.

Unigine Superposition is currently available with OpenGL 4.5 and DirectX API support, whereas Vulkan test may arrive at some other date.

Superposition comes with a full variety of profiles, which can be used by either entry-level or high-end graphics cards.

You can download Superposition as EXE file directly from Unigine website or by torrent (currently the fastest option): 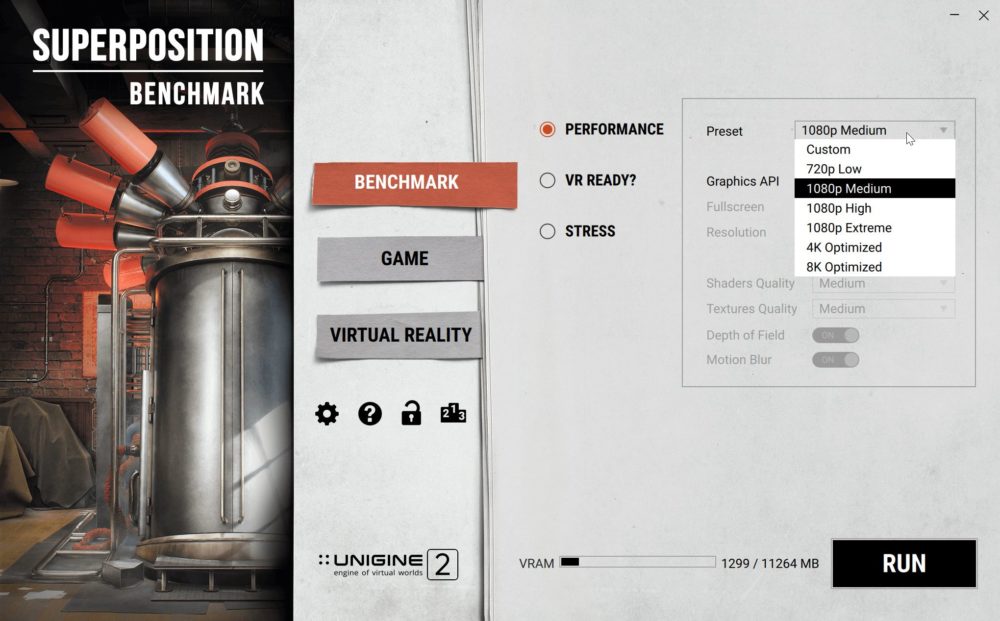 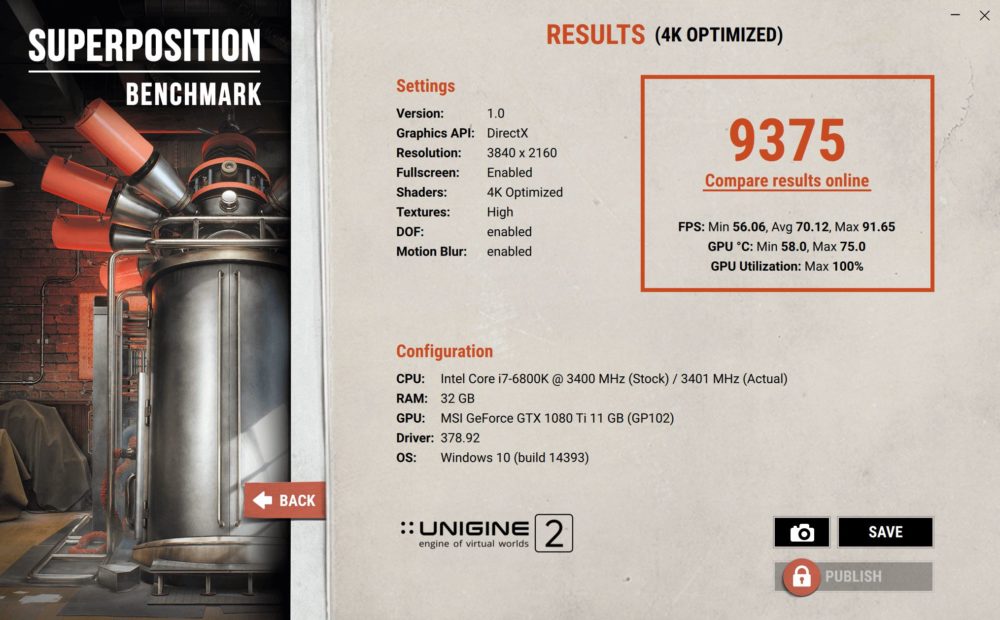 STRESS-TEST FROM THE FUTURE

A GPU-benchmark is a program designed to test the performance of a computer’s GPU. You can use it to determine the power of your GPU or to compare the performance characteristics of several different GPUs. Superposition also comes packed with other features and functionalities.

When you launch the Superposition, you find yourself back in the 1950s, in the laboratory of a physicist who has mysteriously disappeared. Explore to find out what experiments the professor was conducting and where did he disappeared to?

The unique SSRTGI technique used in Superposition was developed by the UNIGINE team for the UNIGINE 2 engine (used for professional simulation & training applications, VR-applications, and games). The SSRTGI is a ray tracing algorithm: it makes real-time light and shadow look as realistic as possible.

The benchmark has an Ultra HD mode with 4К and 8К resolution — extreme settings designed for the next-gen GPUs that will come on the market in the next couple of years.

The Superposition benchmark pushes even the latest flagship GPUs to their limits. And, what is more important, Superposition is a non-synthetic benchmark. The adjustable graphics parameters and an interactive mode with mini-games provide a workload corresponding to that of the latest and most advanced games.

That is why, unlike the abstract numbers produced by synthetic tests, the Superposition metrics accurately reflect actual GPU performance.

Superposition by UNIGINE introduces the next level of immersion into virtual reality. We offer a totally new VR experience. In VR mode, Superposition outclasses many VR games in graphics quality and the number of interactive objects (over 900 in a single room!).

The benchmark is compatible with the most popular VR peripherals: Oculus Rift, HTC Vive, and Oculus Touch. You can check if a system is VR-ready and take in the full glory of the AAA-class PC and VR game graphics.

Soon after the release of Superposition, UNIGINE will launch its own global leaderboard. Not only will the users will be able to test their systems, they will also be able to share their results and compare them to those obtained by millions of other people around the world.

Superposition is available in three editions: Basic, Advanced and Pro. 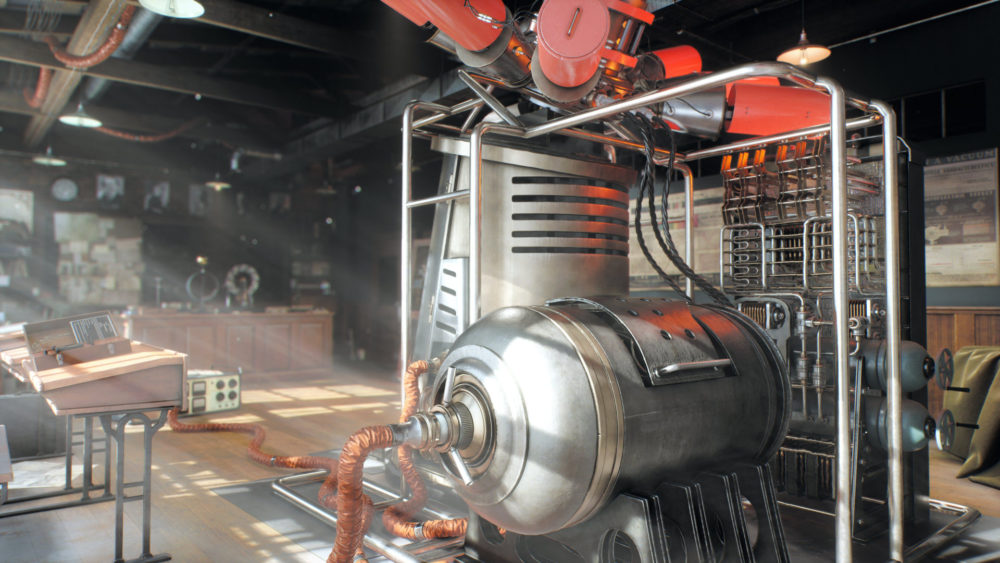 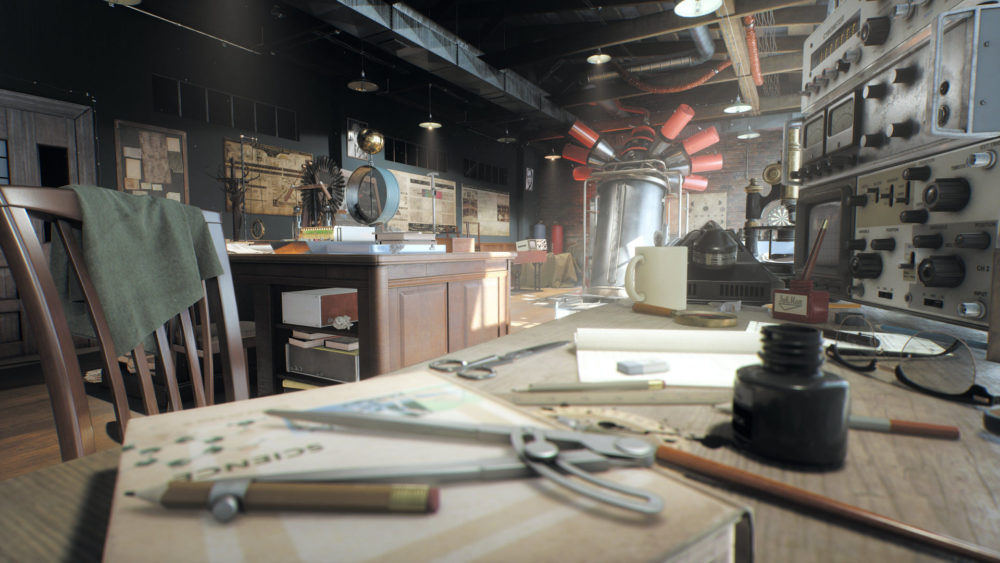 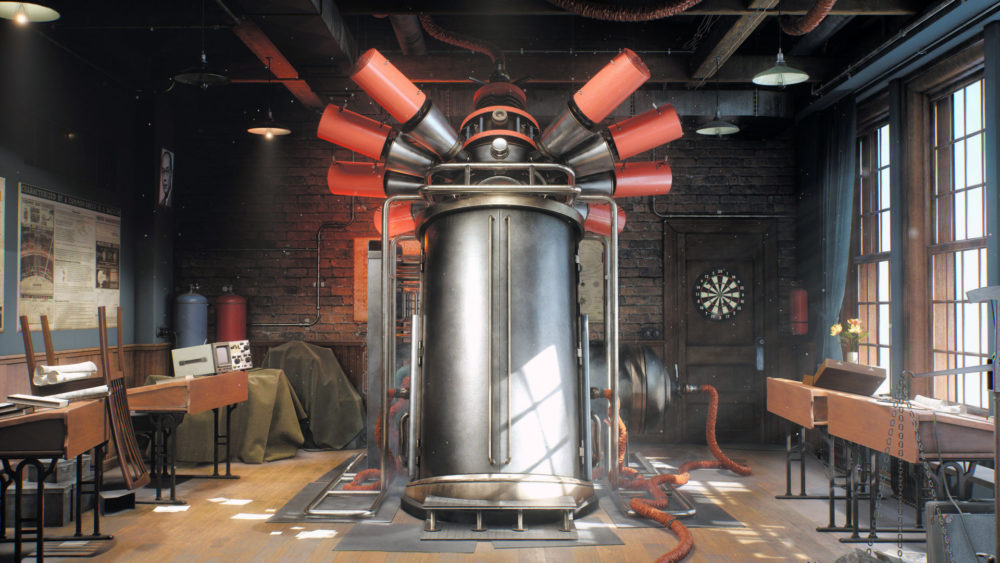 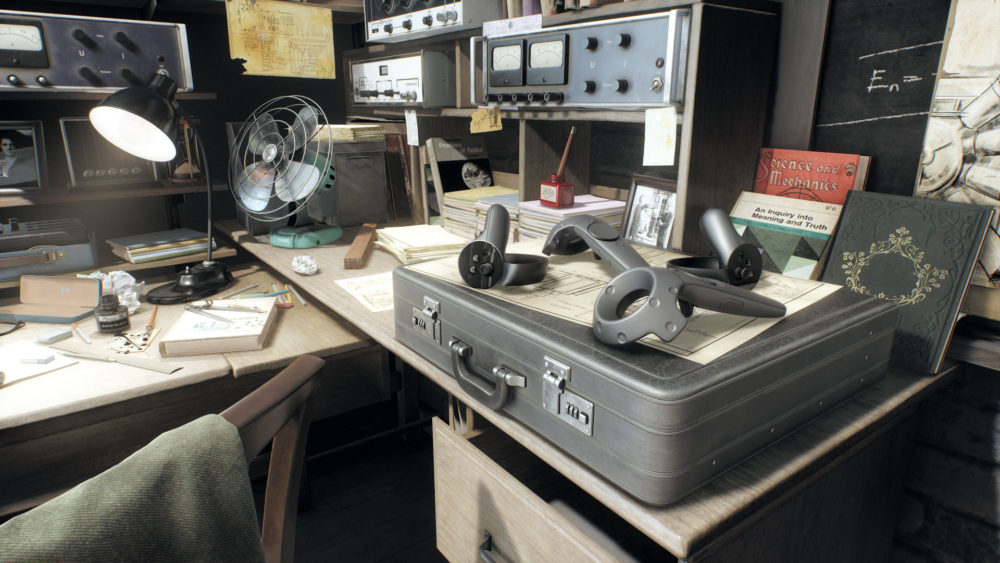 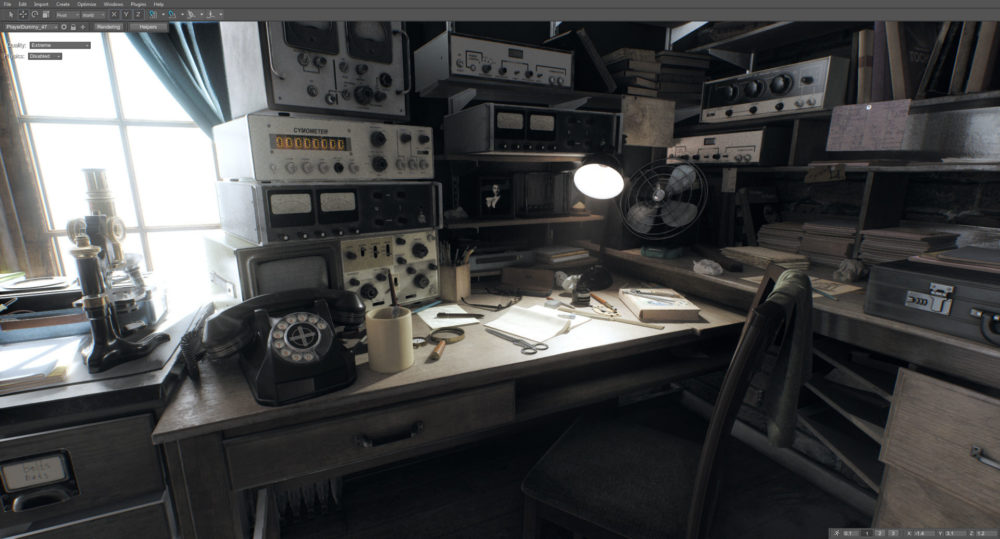