NVIDIA has just unveiled its new TITAN, the Xp with the full GP102 graphics processor.

Would you expect another TITAN? Well, I didn’t, but it’s here. Full GP102 graphics processor with 3840 CUDA cores is now available for 1200 USD.

The boost clock is set to 1582 MHz, which means over 12 TFLOPs of computing power.

According to the official specs, this model supports [email protected] resolution.

NVIDIA TITAN Xp is the world’s most powerful graphics card. Incredible computing horsepower and groundbreaking NVIDIA Pascal™ architecture give you the power to accomplish things you never thought possible.

The card is already available for sale on NVIDIA website for 1200 USD. 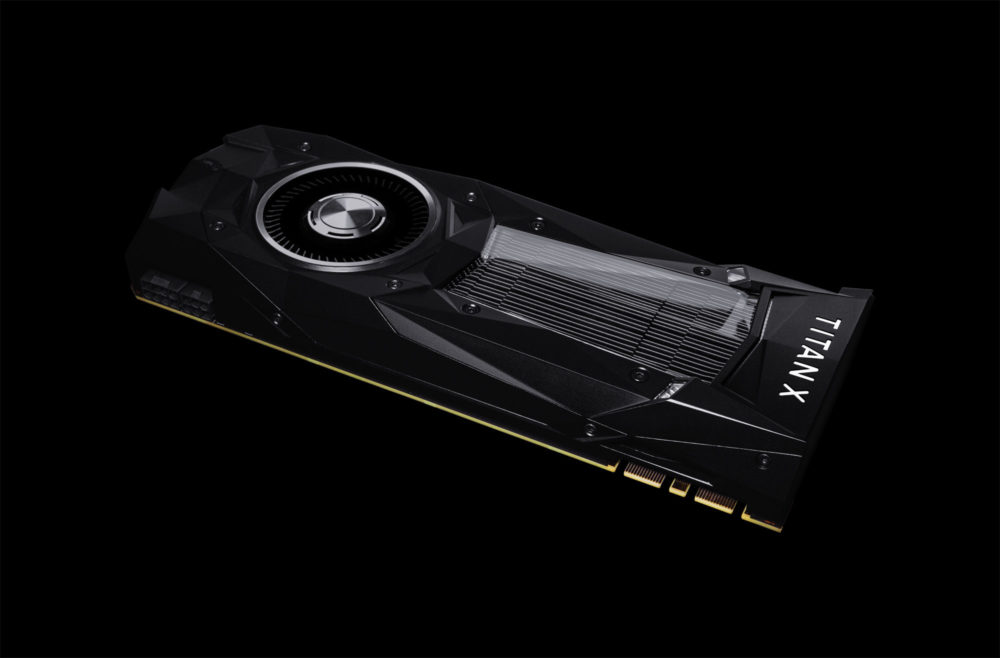 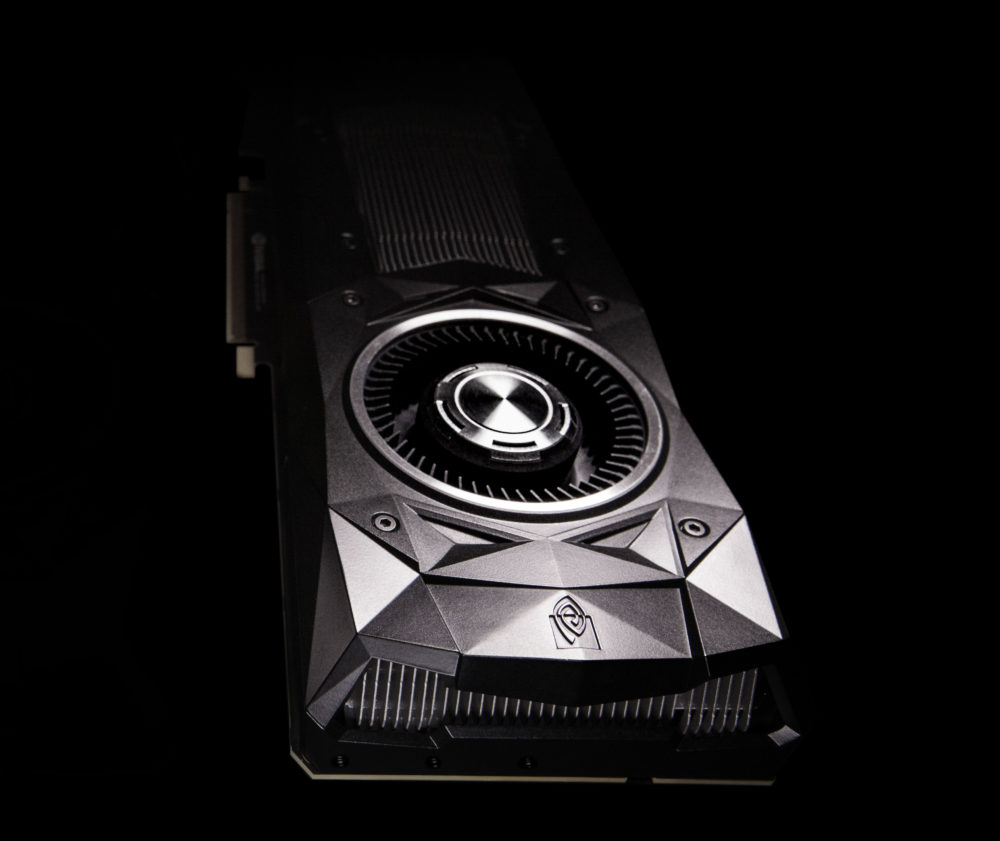 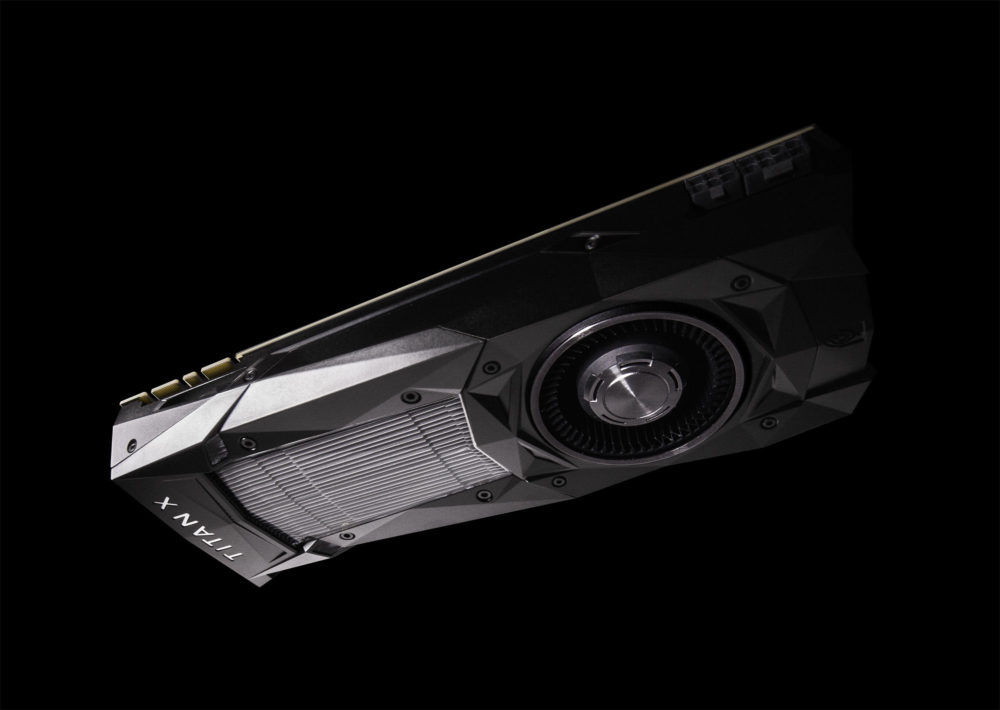 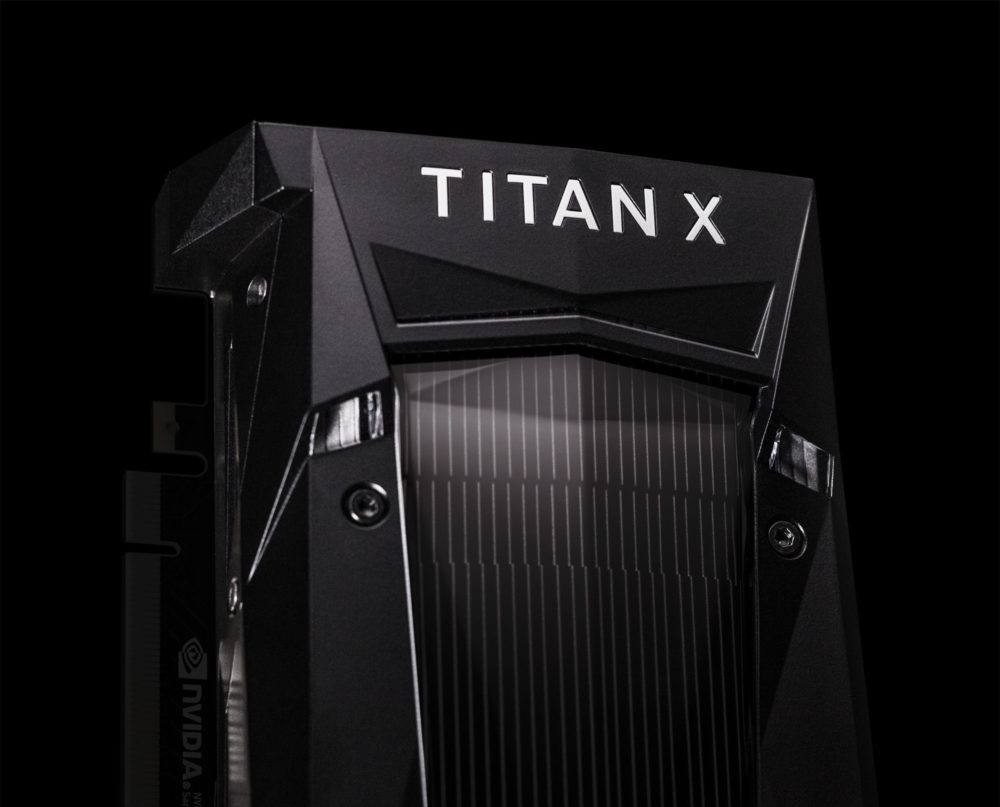