ASUS is preparing for the imminent launch of Radeon RX 500 series.

We have discovered, what appears to be, the first online listing of Radeon RX 580 from ASUS. The model listed at online retailer shows 8GB memory, five display connectors and factory-overclocking configuration for Radeon RX 580 graphics cards. This model is currently listed at £326, which seems to be a placeholder price at the moment. 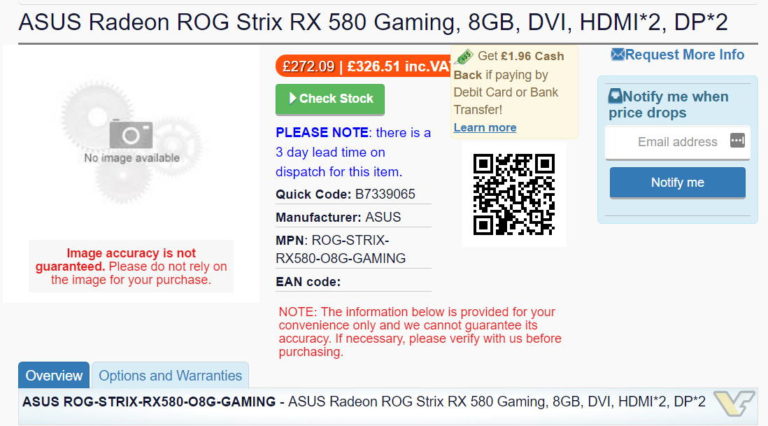 However, that is not all. ASUS has almost the full list of its Radeon RX 500 series already posted on their website. Currently, we can expect at least 6 models (but we already confirmed that there will be more cards): 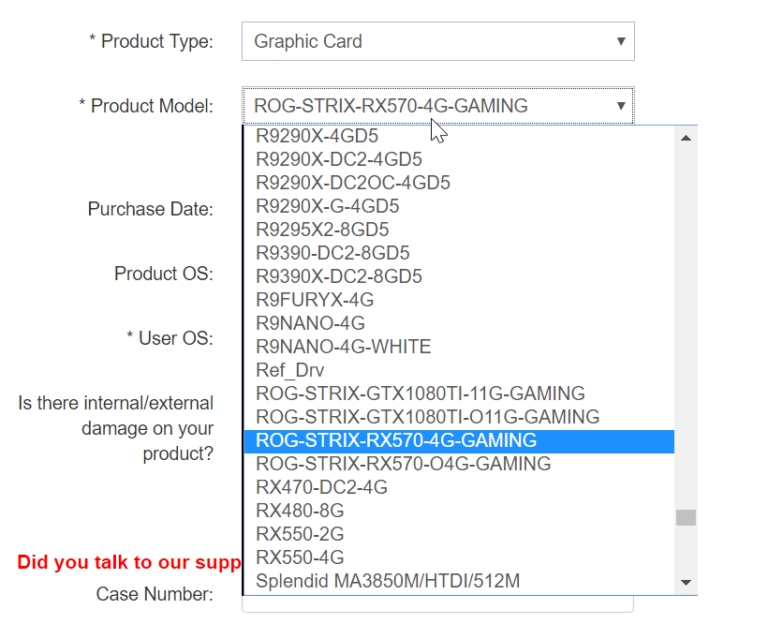