The new card received some minor changes compared to its predecessor. We are looking at a dual-fan design, similar to RX 470 Red Devil, except fans are now bigger. The teaser does not show any power connectors, but of course, it doesn’t mean it won’t have any.

On the side, we can also see a new Red Devil logo, which appears to be LED illuminated.

When it comes to display connectors, backplate, clock speeds or the price, I suppose we need a little bit longer for confirmation. 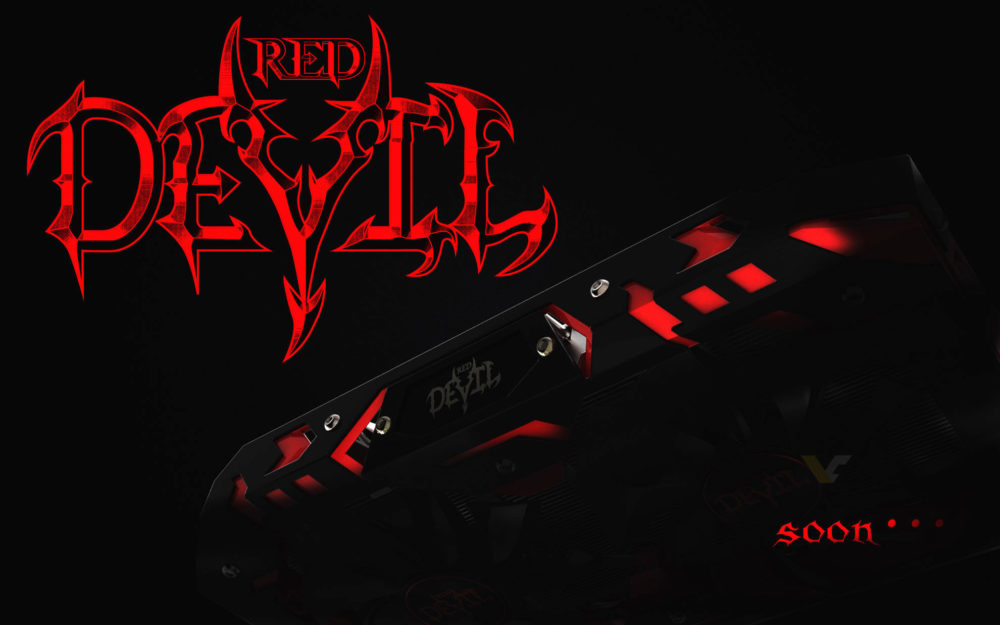 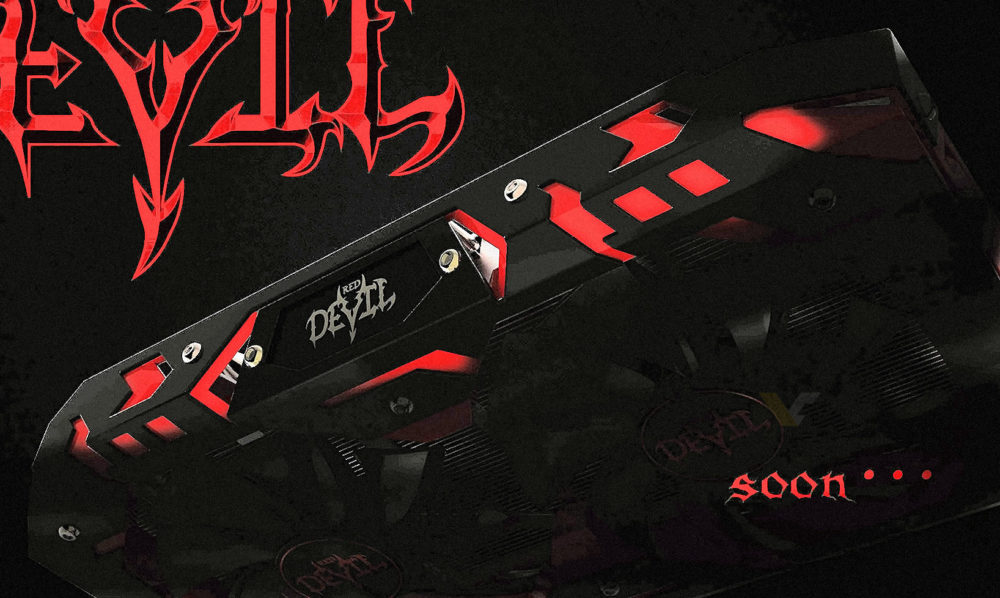