So far, the first and only GTX 1080 Ti with a hybrid cooler. However, unlike most hybrids you are familiar with, this hybrid cooler is not an all-in-one solution. It means that there is no pump or external radiator. This model can run either on air or existing water loop in your system.

According to ASUS, it will work at a higher temperature than STRIX on air. Everything changes once water cooling is applied. Judging from the graph we are looking at something between 75C on air and 50C on liquid. Bear in mind though, this depends on how efficient your water cooling is.

There are no specs yet, but we are looking at a custom designed board with 6+8-pin power connectors. All components are covered by next generation DirectCU H20 cooling solution.

One of the coolest features of ASUS ROG Poseidon is the infinity mirror with ASUS logo and LEDs controlled by AURA Sync. 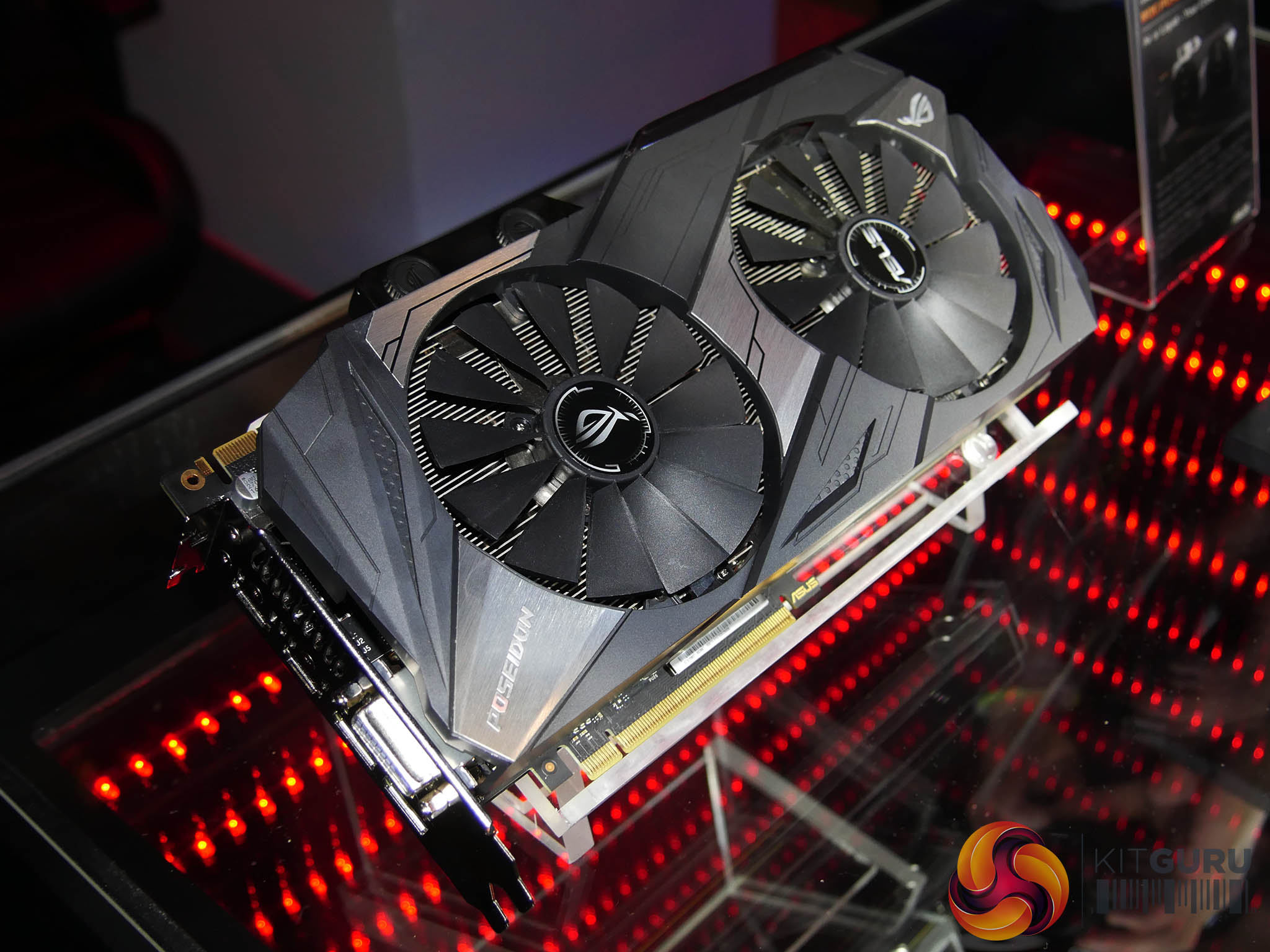 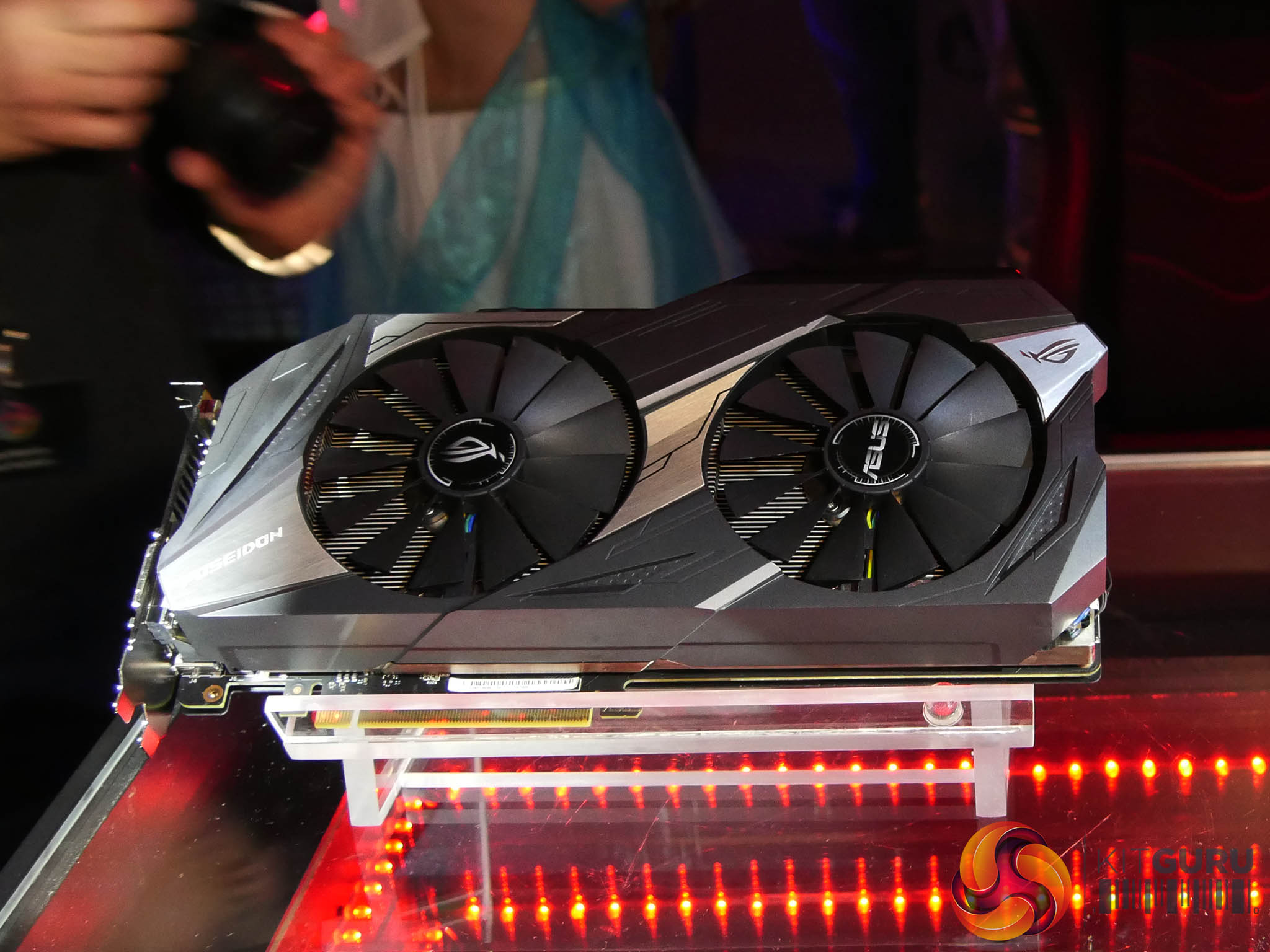 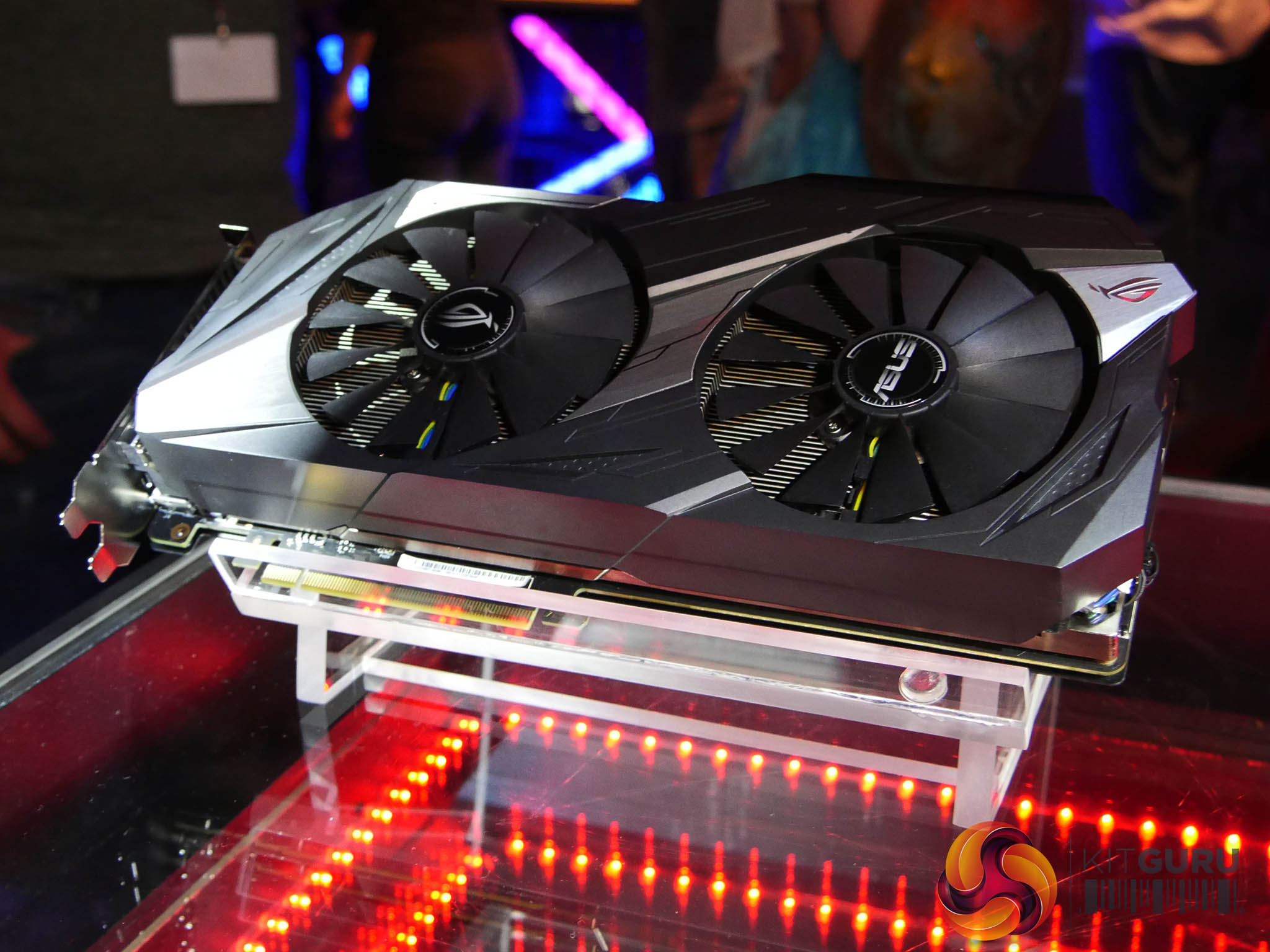