As always, there are two models, the Sea Hawk X features higher clock speeds, around 60 MHz faster than non-X. In regards to the design, both cards look exactly the same. MSI equipped 1080 Ti Sea Hawk with a new cooler shroud, but the backplate is identical to GTX 1080 Sea Hawk’s. It appears that the radiator fan has not changed either, which suggest we are looking at the same custom Corsair H55 AIO cooler that we had on GTX 1080/1070 series. The card is using reference-based PCB with the only exception being an addition DVI-D port.

If you are looking for MSI’s liquid-cooled GTX 1080 Ti with a water block, then you need to wait for Sea Hawk EK, which was not officially introduced yet.

There is no word on the pricing or availability yet, but I would expect these cards to be available soon. 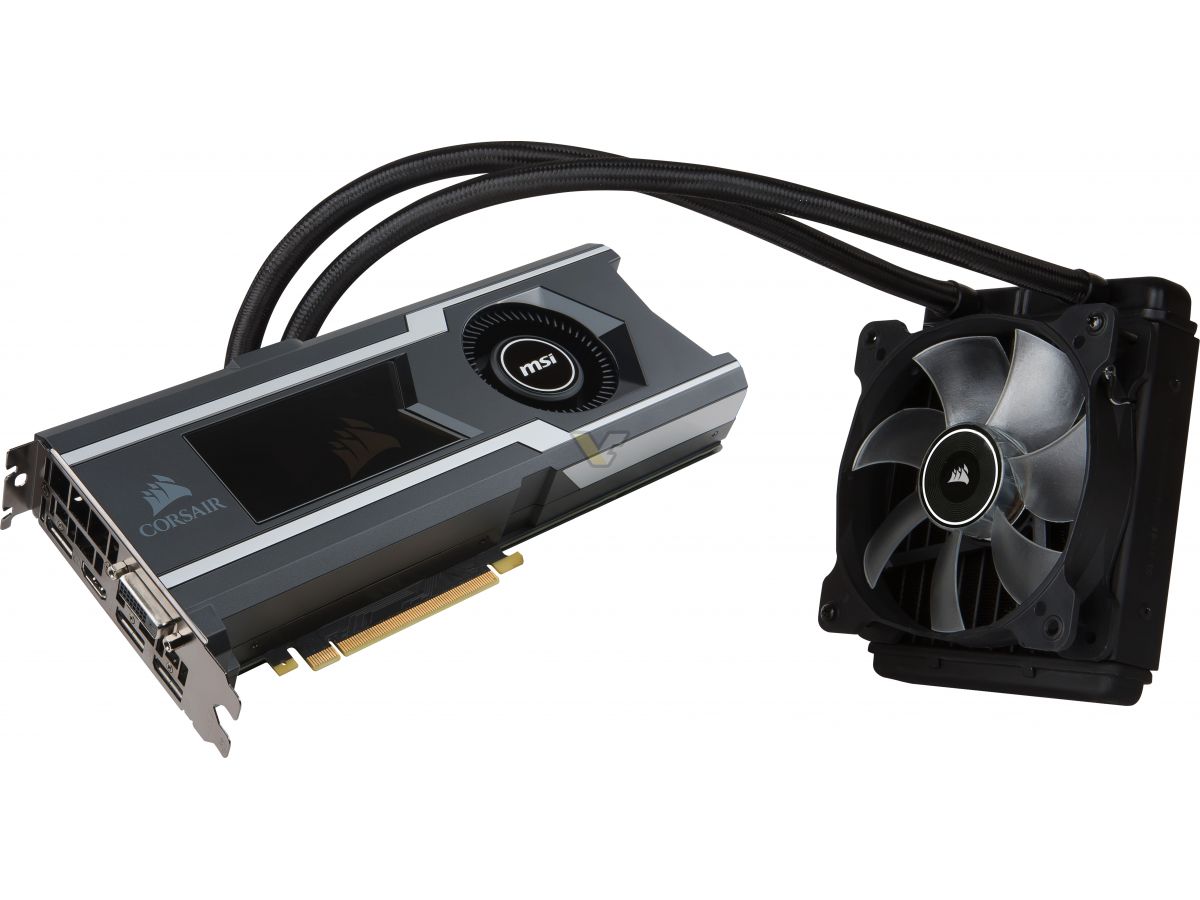 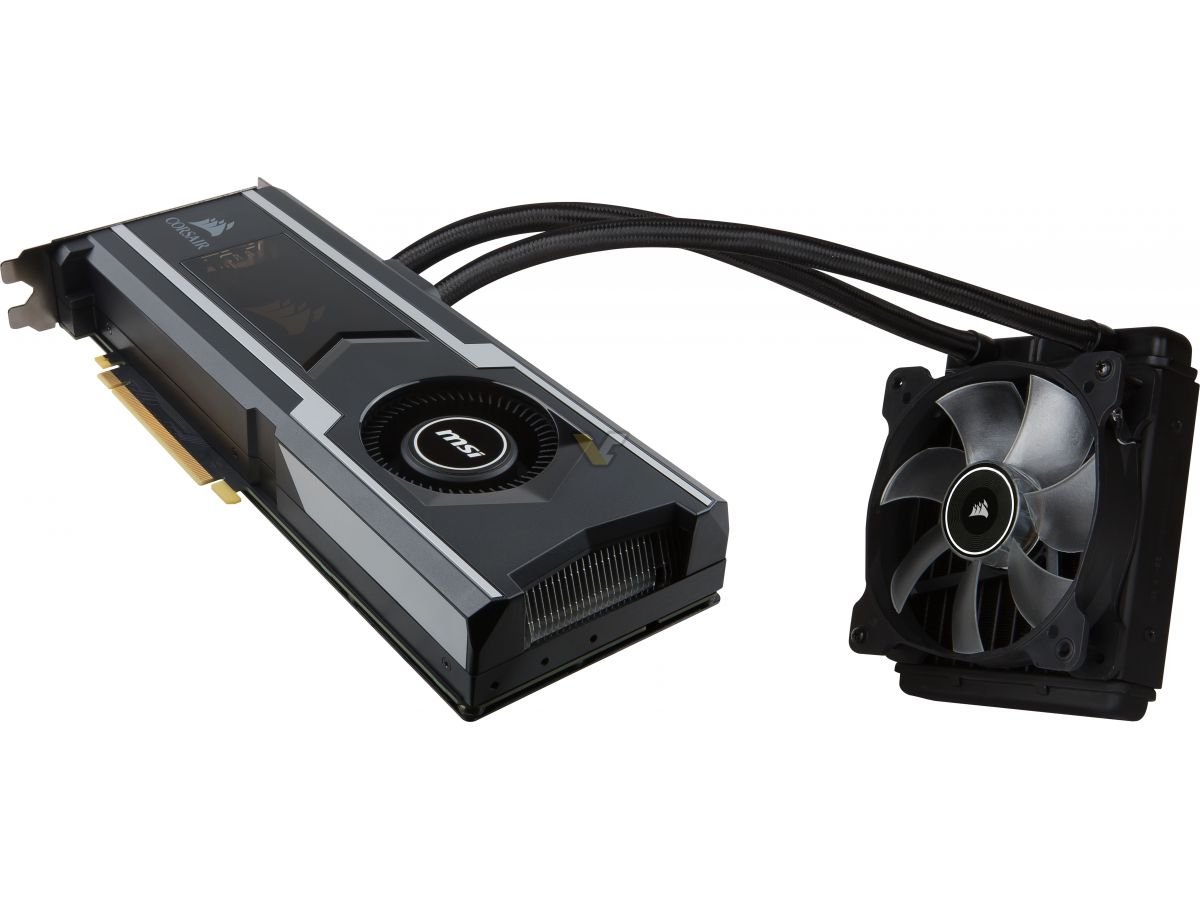 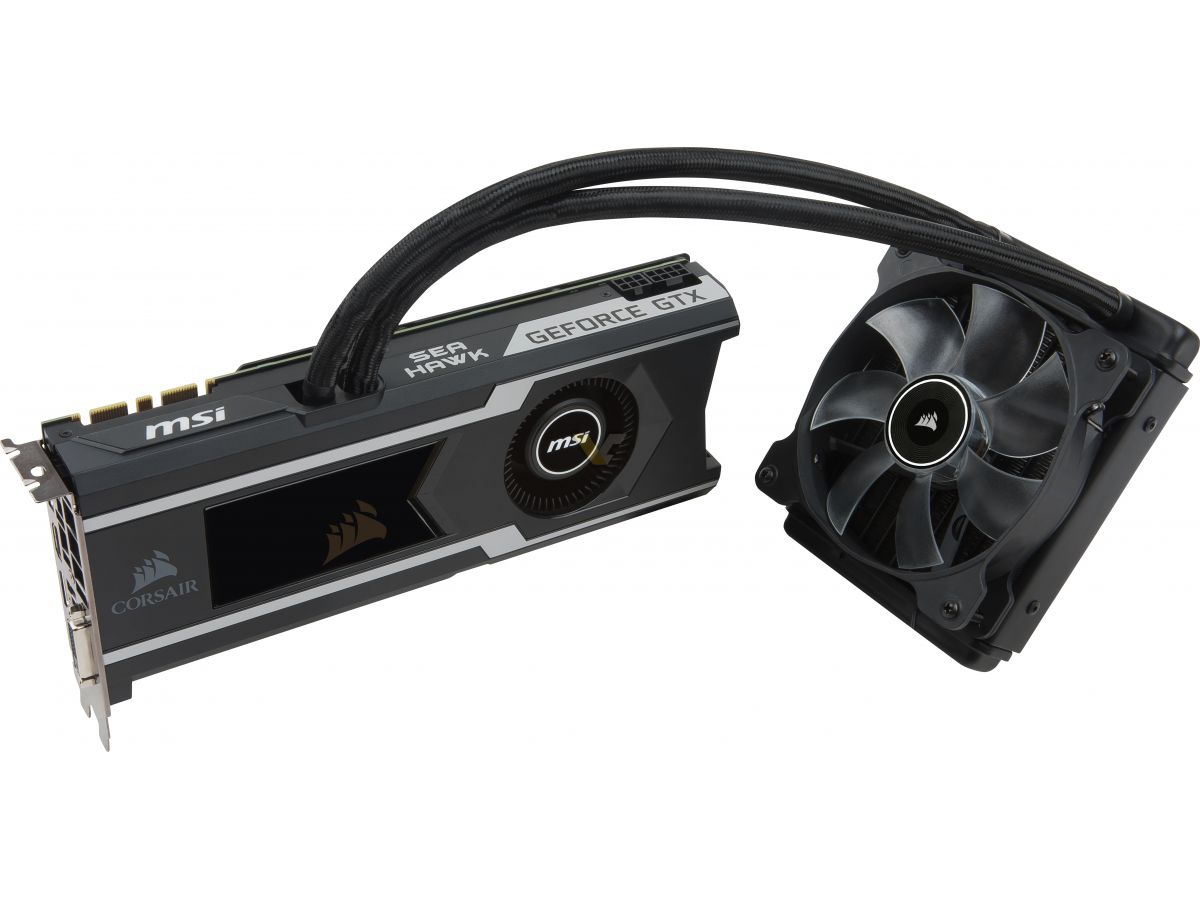