You are probably wondering, is it even possible to call these cards budget-oriented? Well, they will be one of the cheapest 1080 Ti around, but they are not cheap..

AERO is MSI’s new “virtual” GTX 1080 Ti. This card has reference-based PCB with the same display configuration as Founders Edition. The new AERO is slightly different from GTX 1080/1070 series. The black & white design was replaced with black & green. It may be harder to match most builds with this color, but it shouldn’t really be a deal breaker. As always, there are two models, but only one is factory-overclocked to 1506/1620 MHz. 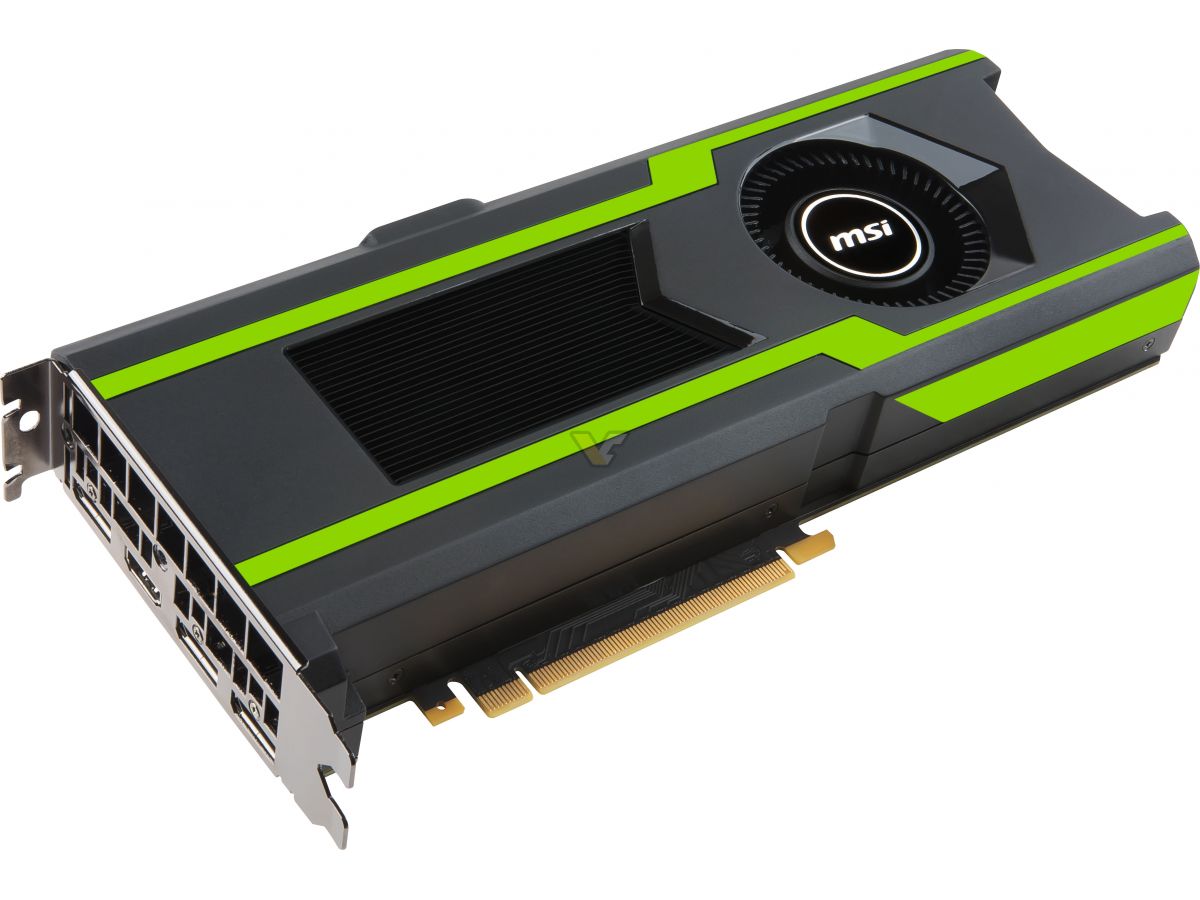 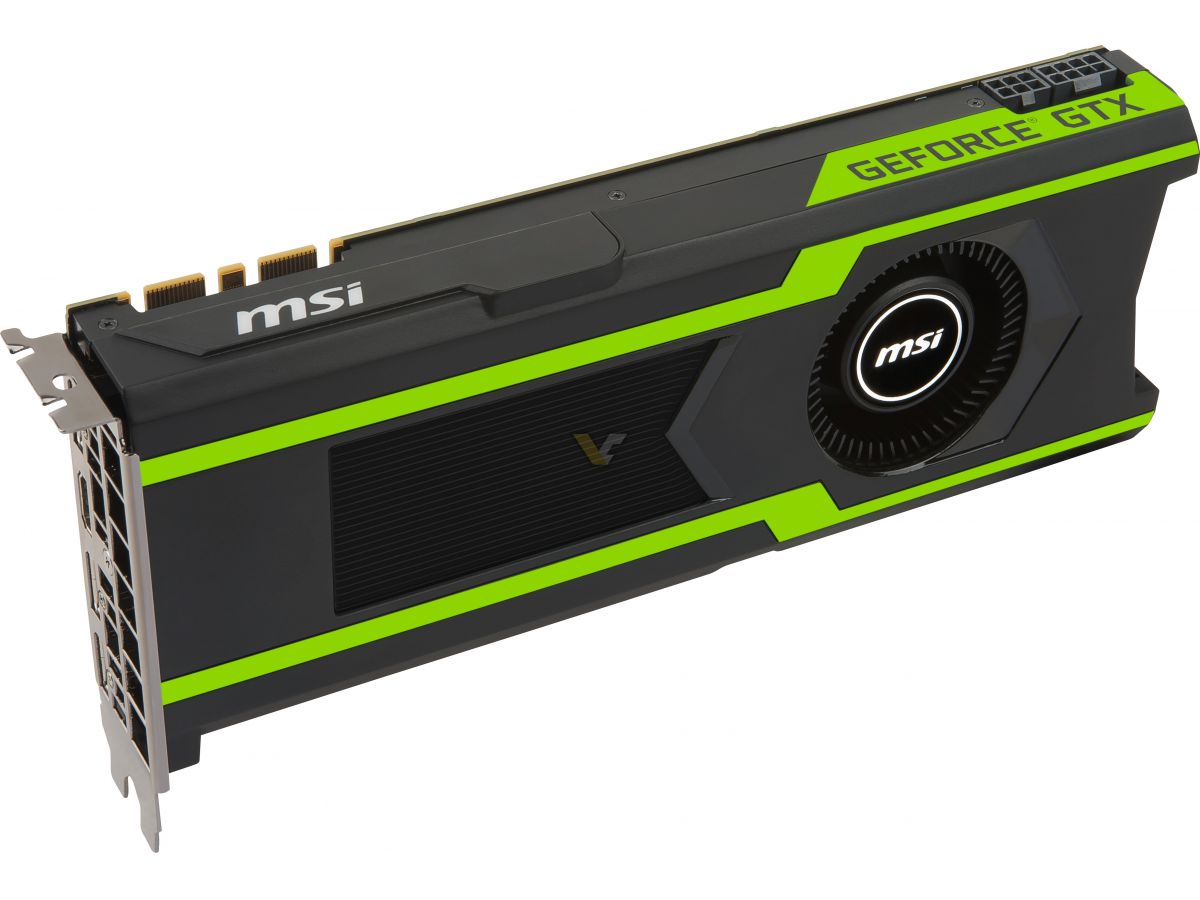 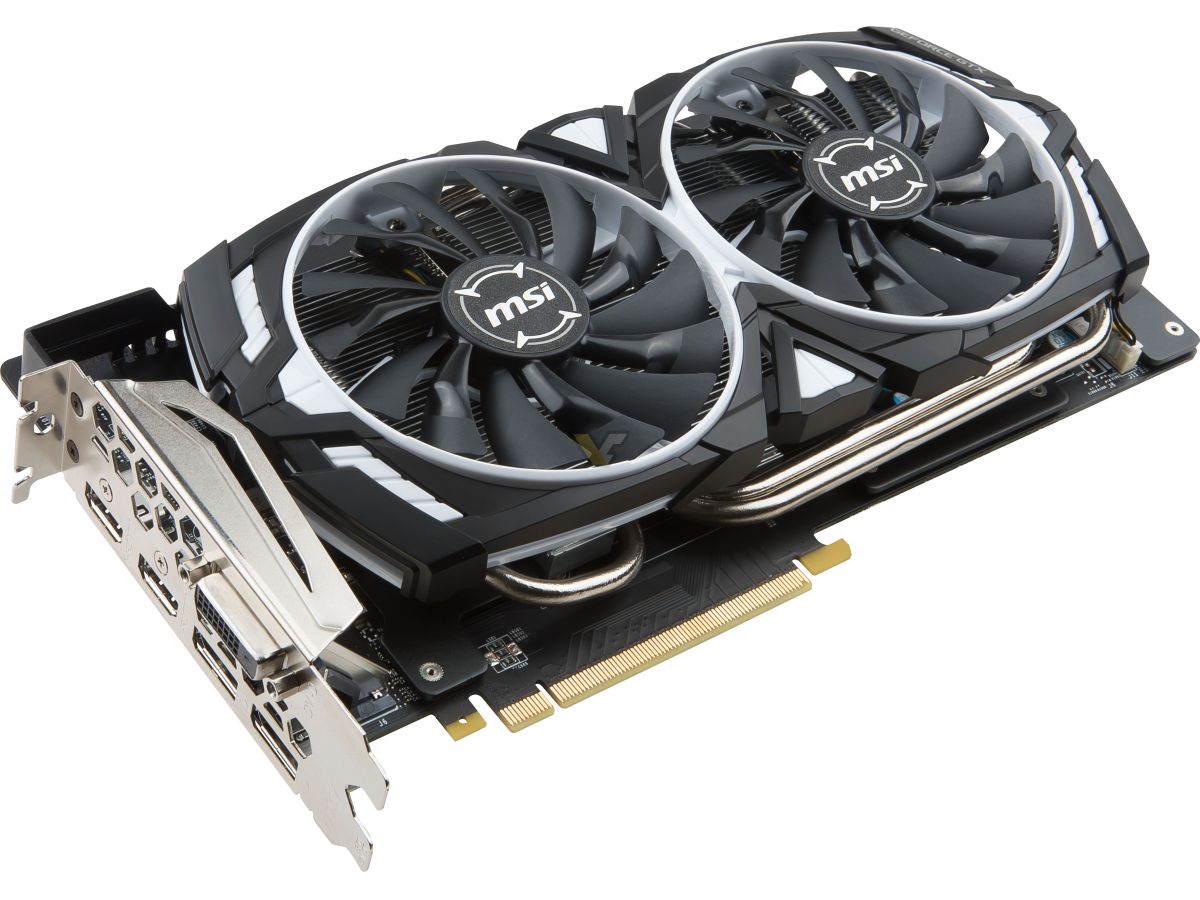 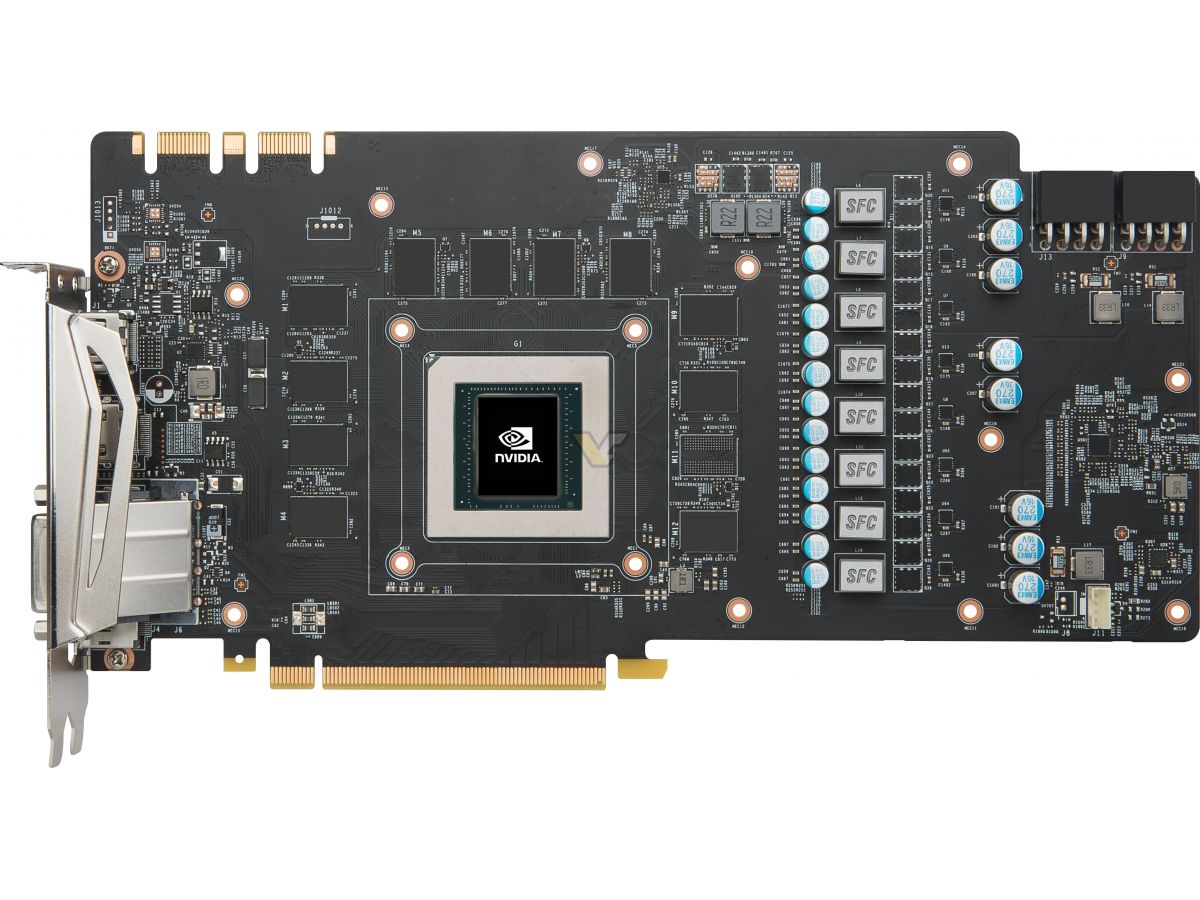 Now let’s move on to ARMOR series. We have two models as well. The non-OC is clocked at reference speed, whereas the ARMOR OC has 1531/1645 MHz clocks, so just slightly under GAMING X. Speaking of GAMING X, ARMOR ships with the exact same PCB. The difference is basically the cooler which lacks all those fancy LEDs, but still features Zero Frozr technology. It’s also worth noting that model has custom display configuration: 2x DP, 2x HDMI, 1x DVID, and also be aware that ARMOR series lack backplates.

Since we mentioned GAMING X, MSI also unveiled its non-X model. In OC-Mode this card is ~20 MHz faster than the reference card. The GAMING series are currently top of the line in MSI’s lineup. Later on we will be seeing Sea Hawk, Sea Hawk EK, GAMING Z and in a couple of months.. the Lightning. 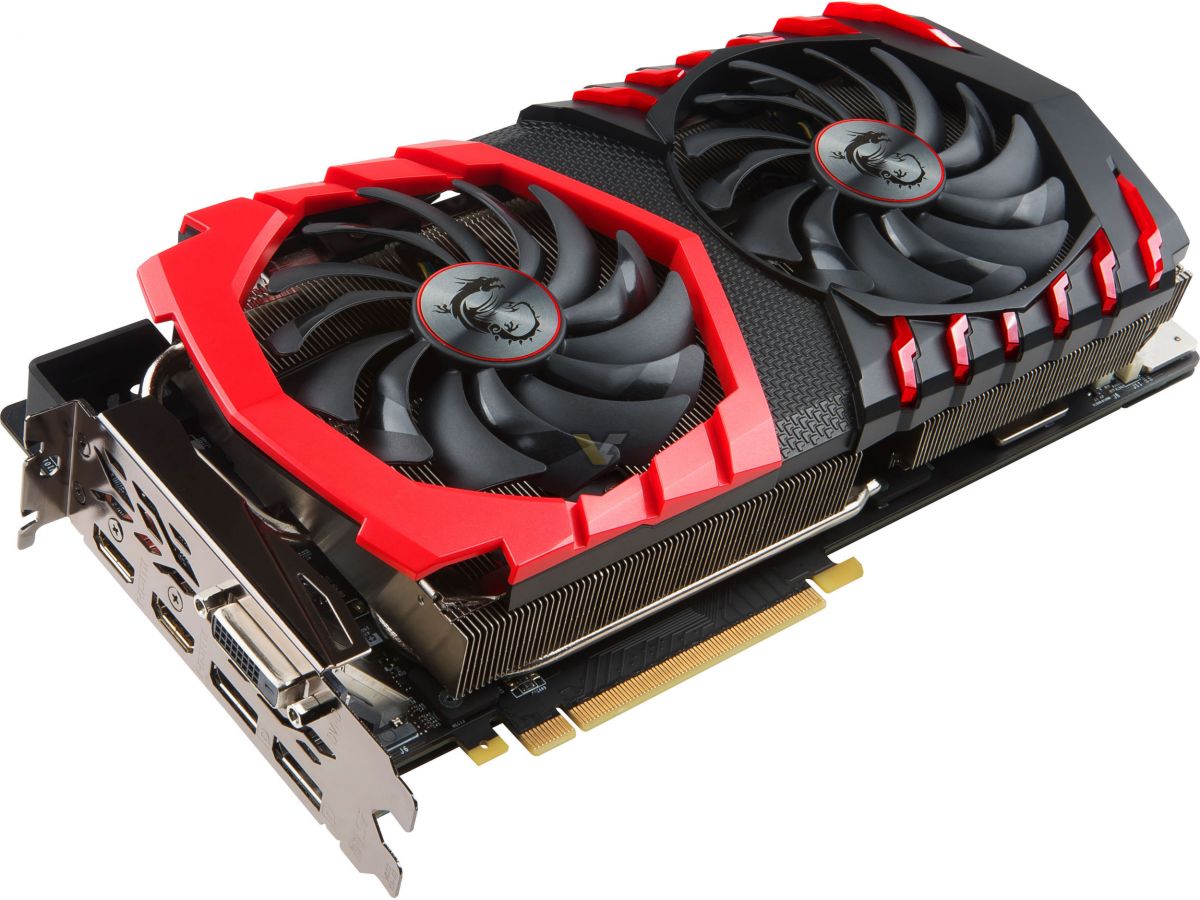