This new card is unique in many aspects. Starting with the new cooler design “Shark Bionics”, which features three 92mm fans. Then we can see that the whole card is glowing with red light, which means that it’s equipped with LEDs all around the shroud. But when it comes to real game-changing features that competition does not have, then we must not forget about the LCD mounted on the side, which displays information like current clock speed, GPU usage, temperature level or the status of the fans.

We were also given a new picture of the PCB, which has one the most advanced phase design from all 1080 Ti. This card has 16+2 phases, and it seems that we won’t see many cards with such design till higher binned models arrive. Currently the only card known to feature 16+2 phase design is ZOTAC’s EXTREME. 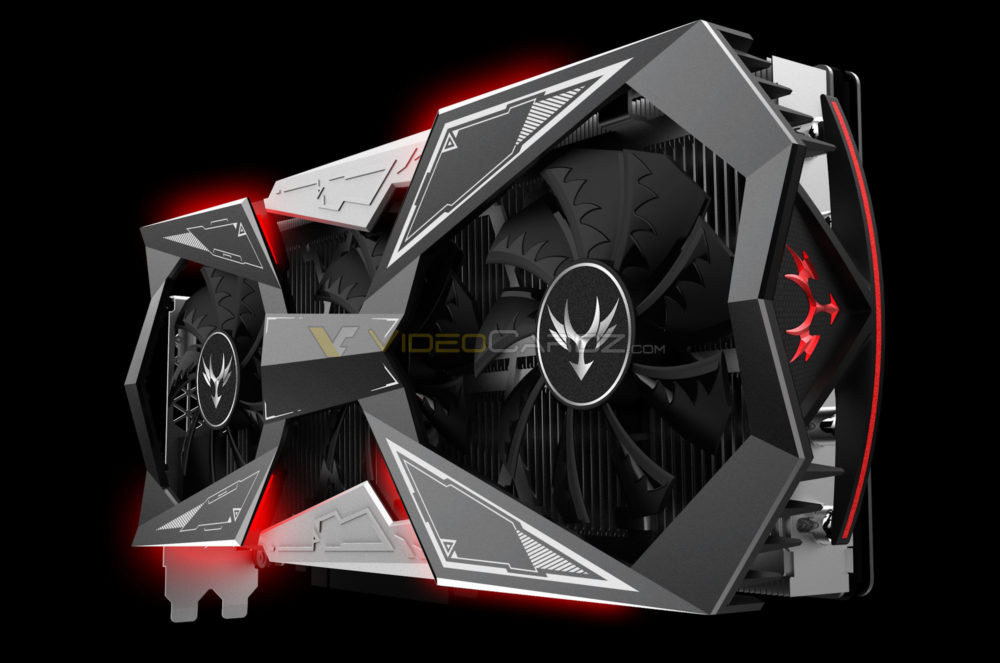 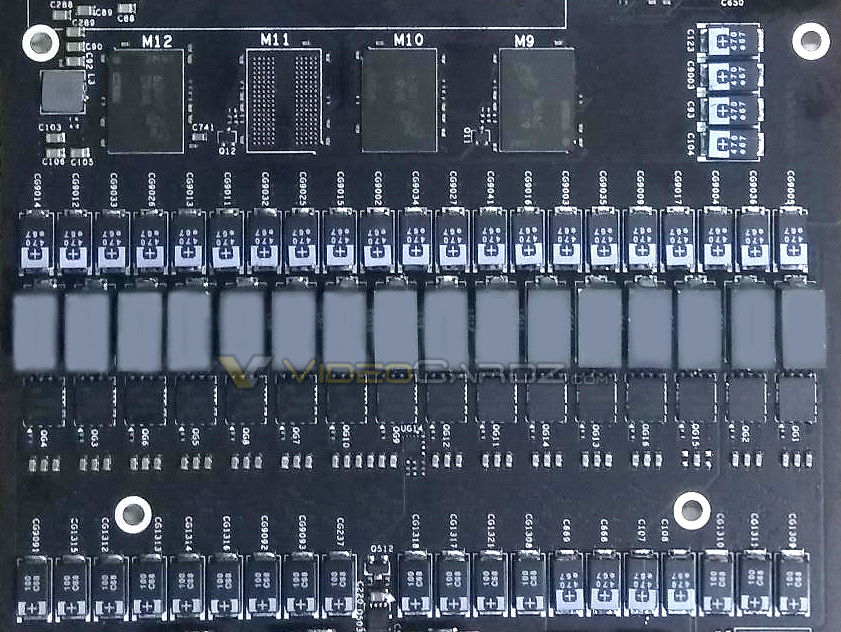