MSI finally lifted the curtain on its most anticipated model of GeForce GTX 1080 Ti, the GAMING X. 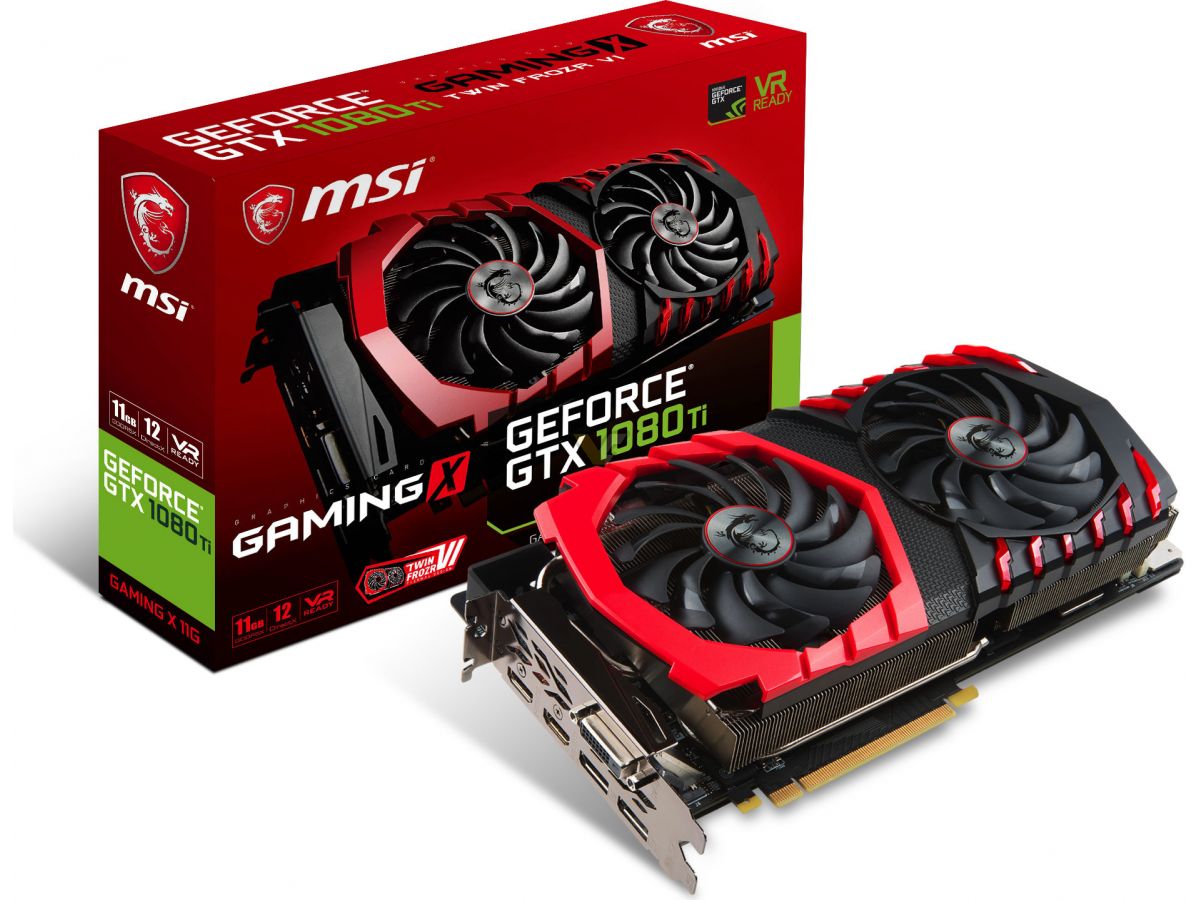 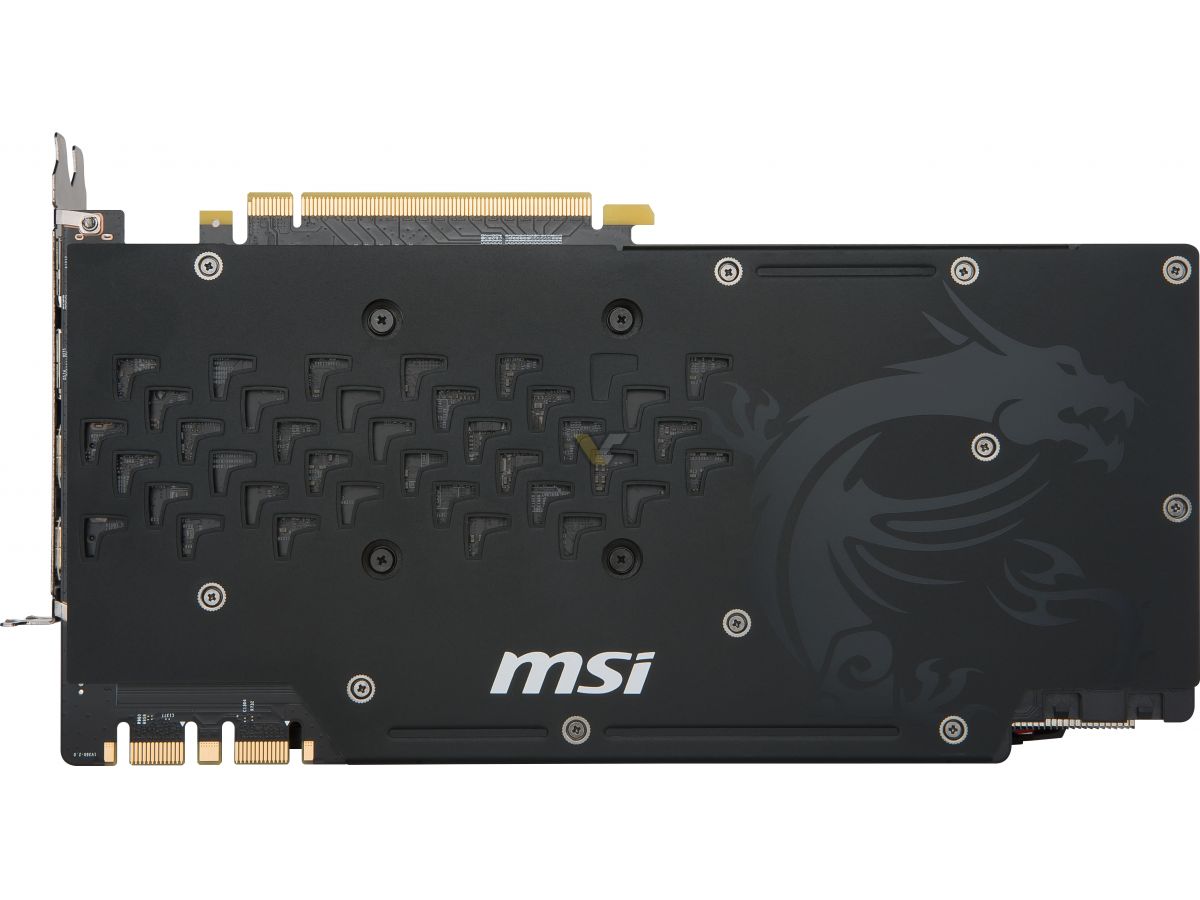 The card ships with custom PCB equipped with dual 8-pin power connectors and 8+2 phase design. The card has a very wide board that hosts two and a half slot Twin Frozr VI cooler equipped with Torx 2.0 fans. The GAMING X also has Zero Frozr technology, so don’t worry about noisy fans when you are reading VideoCardz.com.

What’s also interesting is that this model has two DisplayPorts and two HDMIs (plus DVI-D). This means that Virtual Reality fans can directly plug their HMDs into the card.

MSI is also planning a non-X version with lower clocks. It’s hard to say when this model will be available in stores, but we were told production is in full swing.

We will have a review of this model soon (a week or so), so stay tuned.

Check our database for all the pictures: 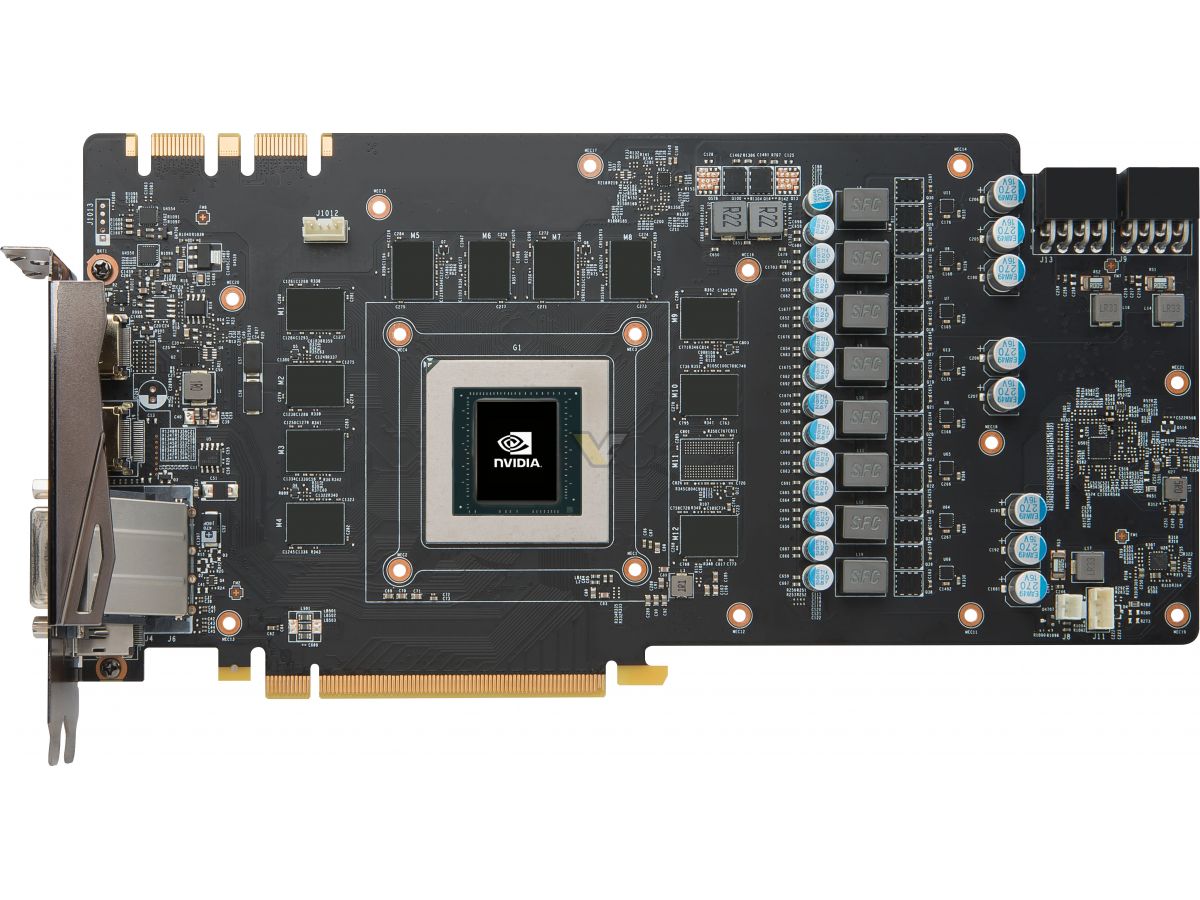 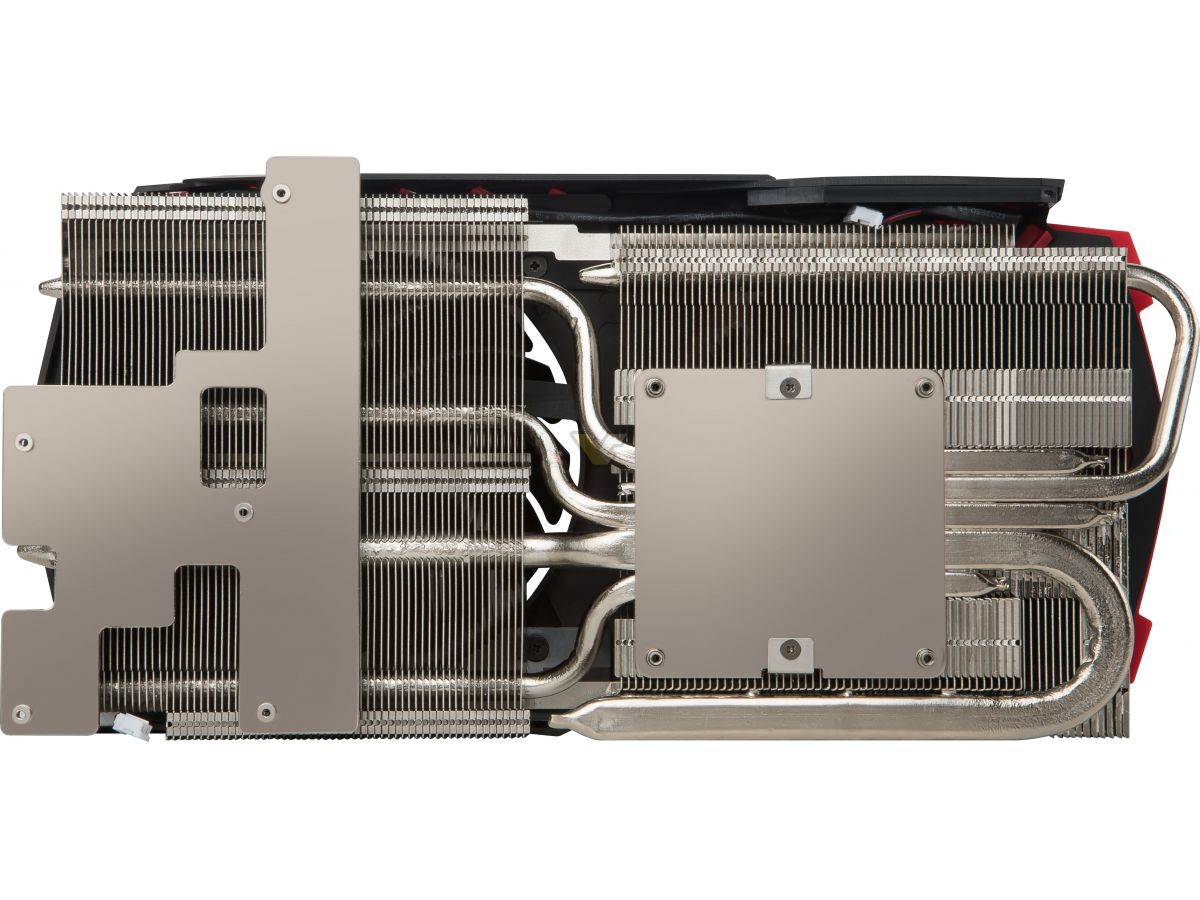 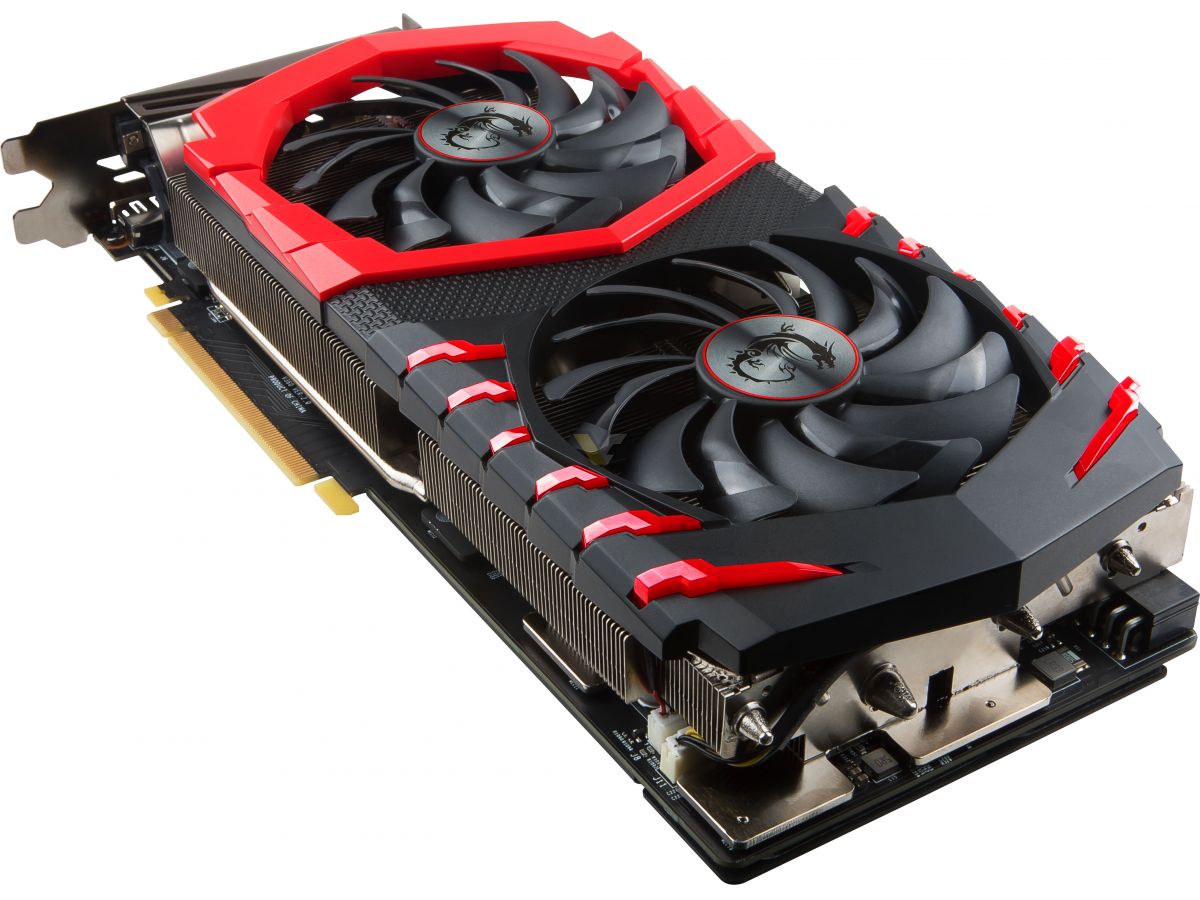 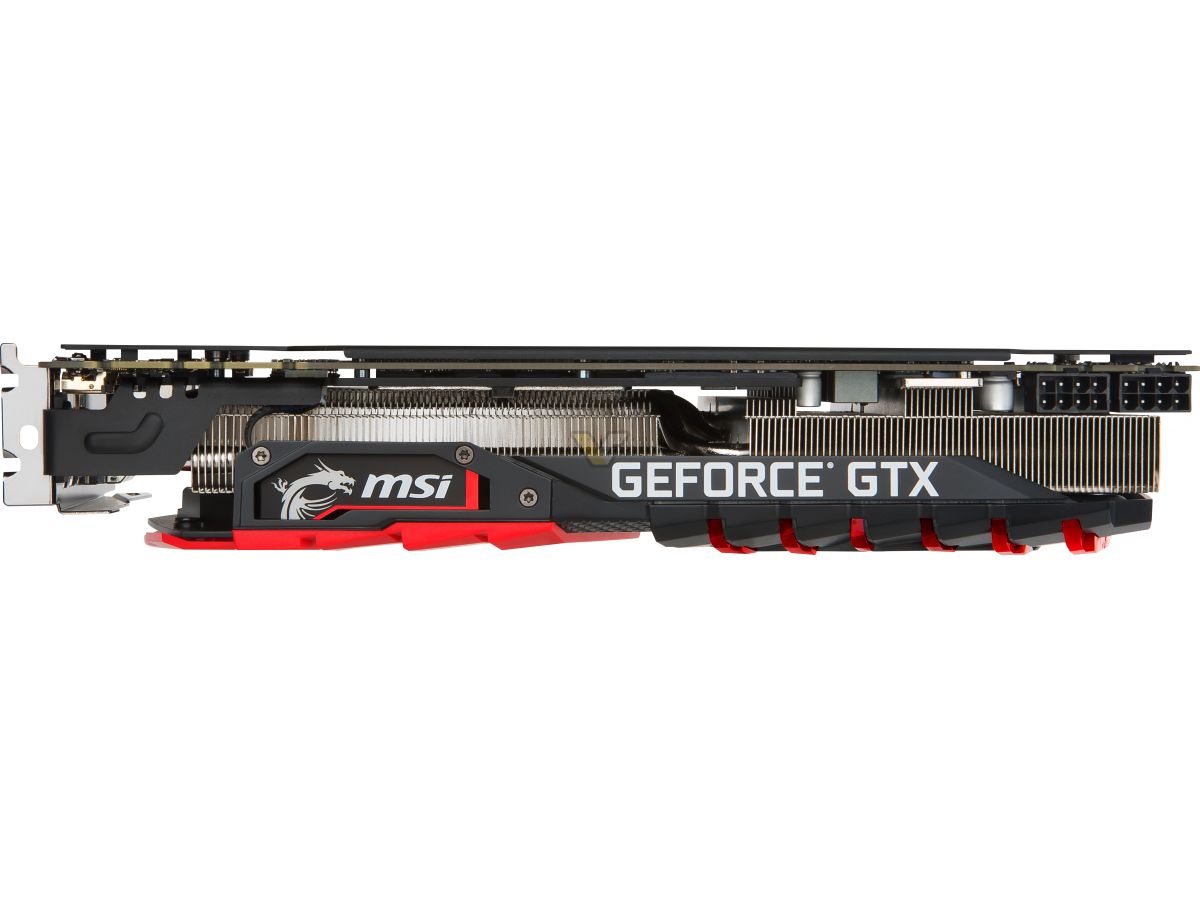 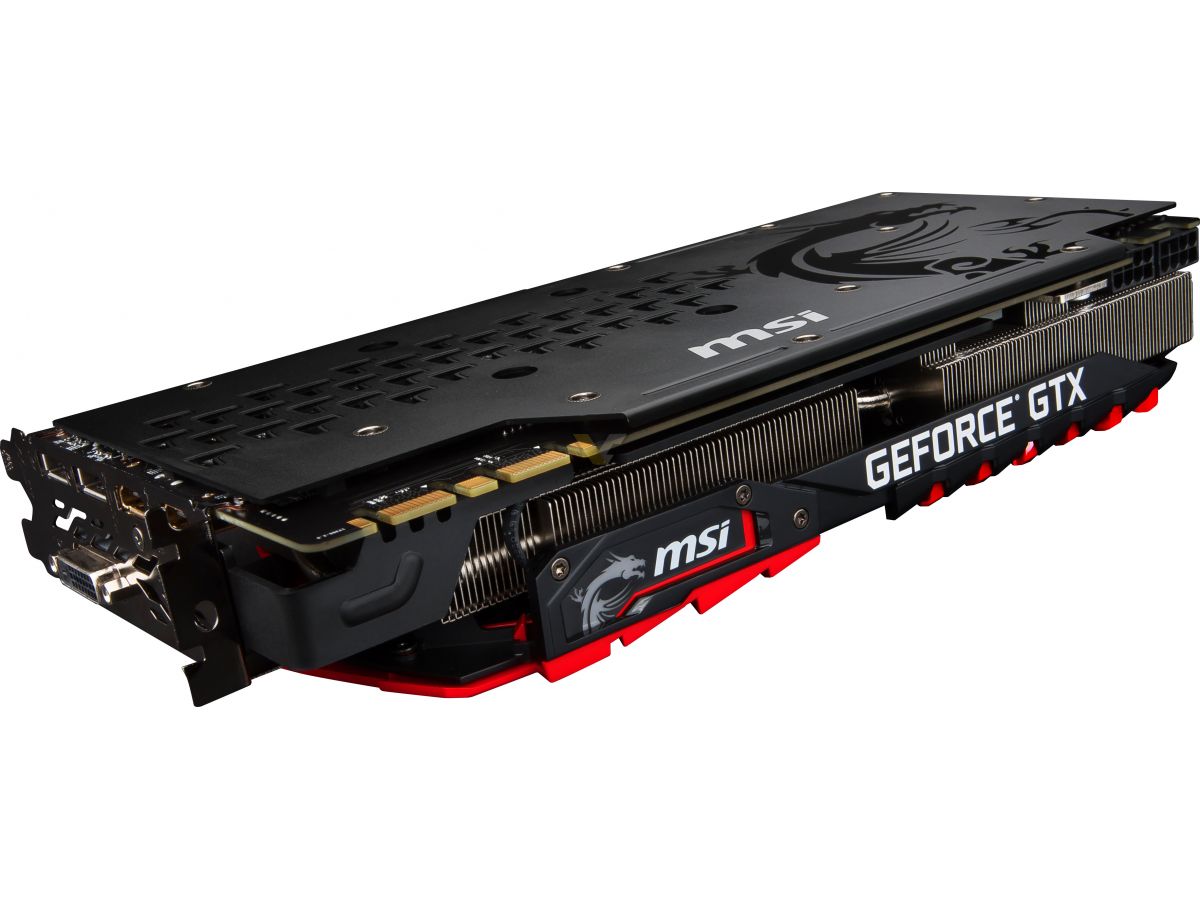