We have updated our database with new data as EVGA released final clock speeds for its three GTX 1080 Ti models.

There are no new pictures of FTW3, so we are still looking at 3D renders. However, EVGA finally confirmed that FTW3 will be clocked at 1569/1683 MHz. This model also ships with dual-8pin power connectors and 10+2 phase design. This currently is the most customized 1080 Ti model from EVGA. 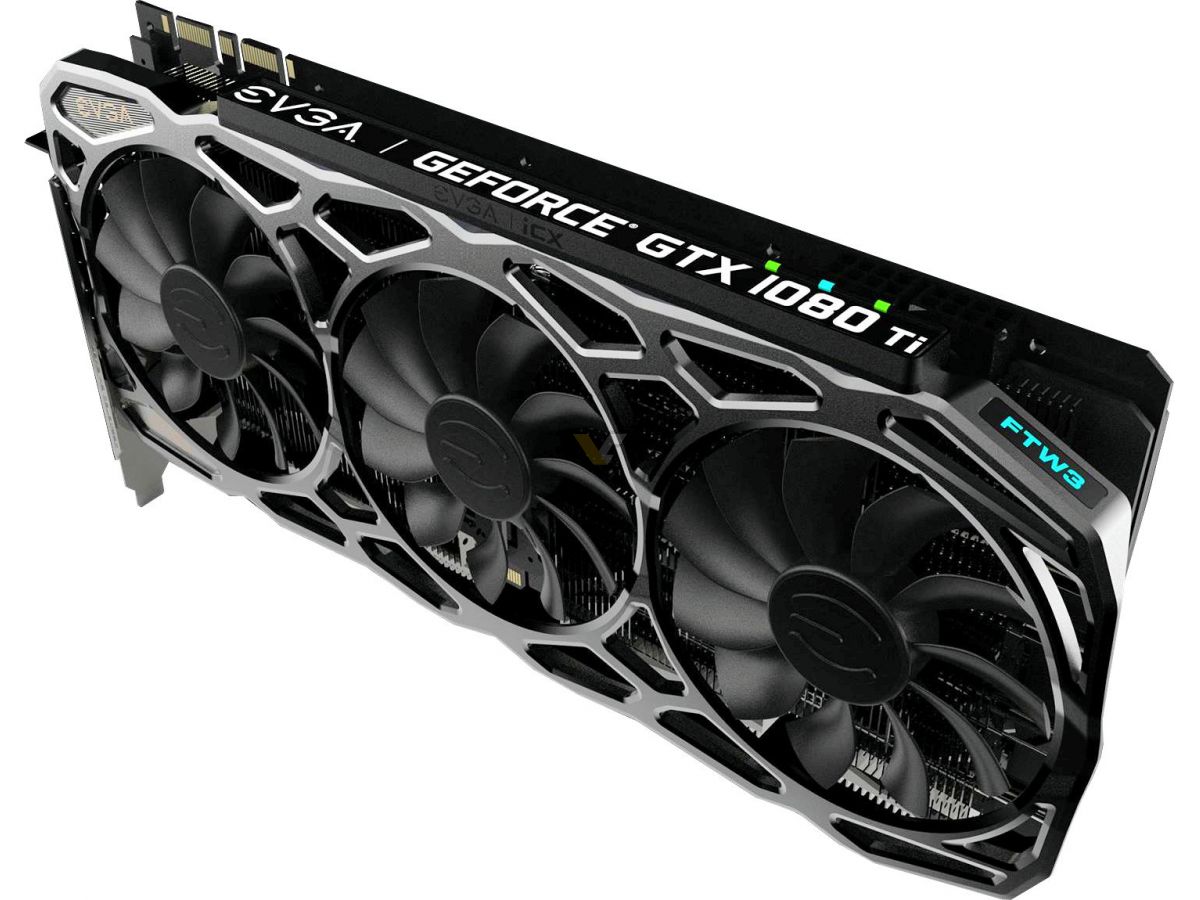 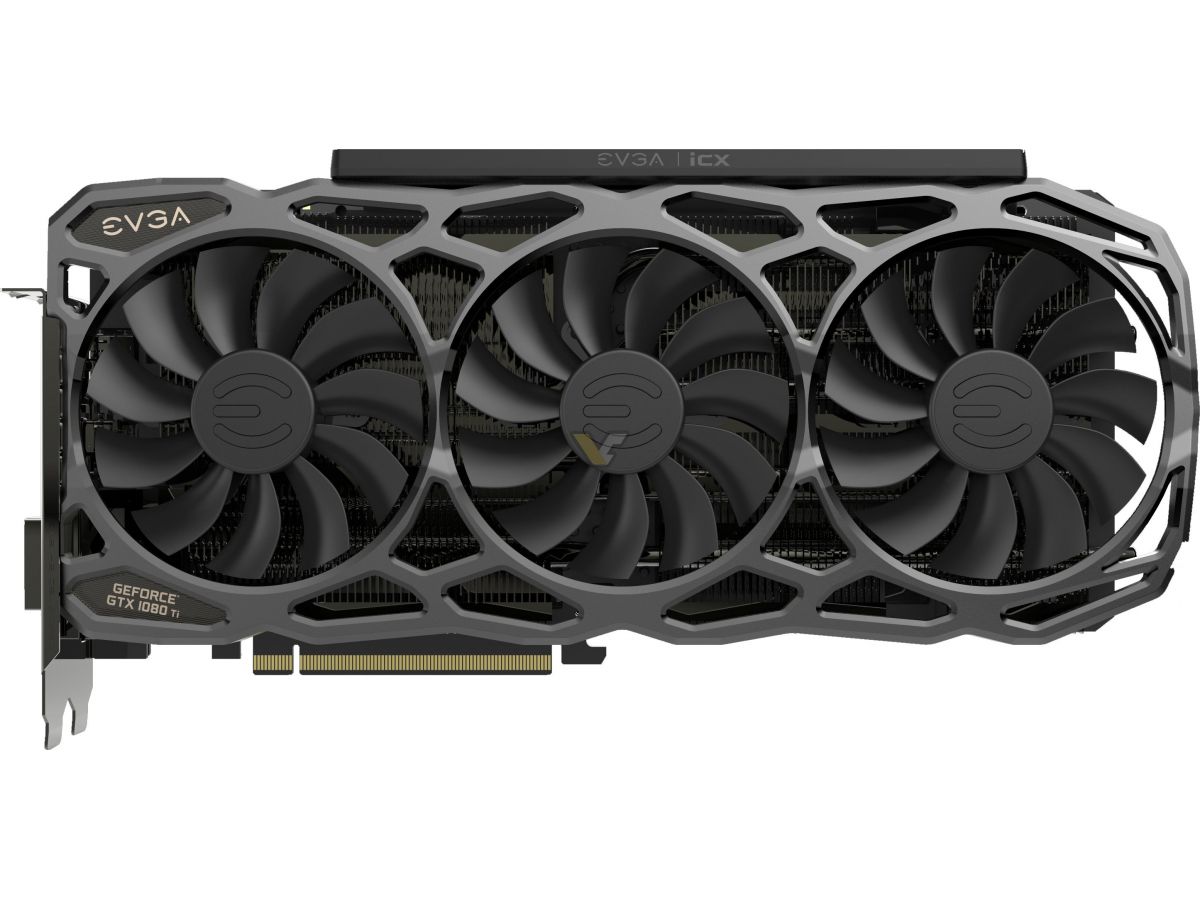 Moving on SC Black Edition. This card will be clocked at 1556/1670 MHz, so slightly slower than FTW3. Unlike FTW3 though, this card has 7+1 phase design and reference 6+8-pin power plugs.

We do however have first real photographs of this new model. 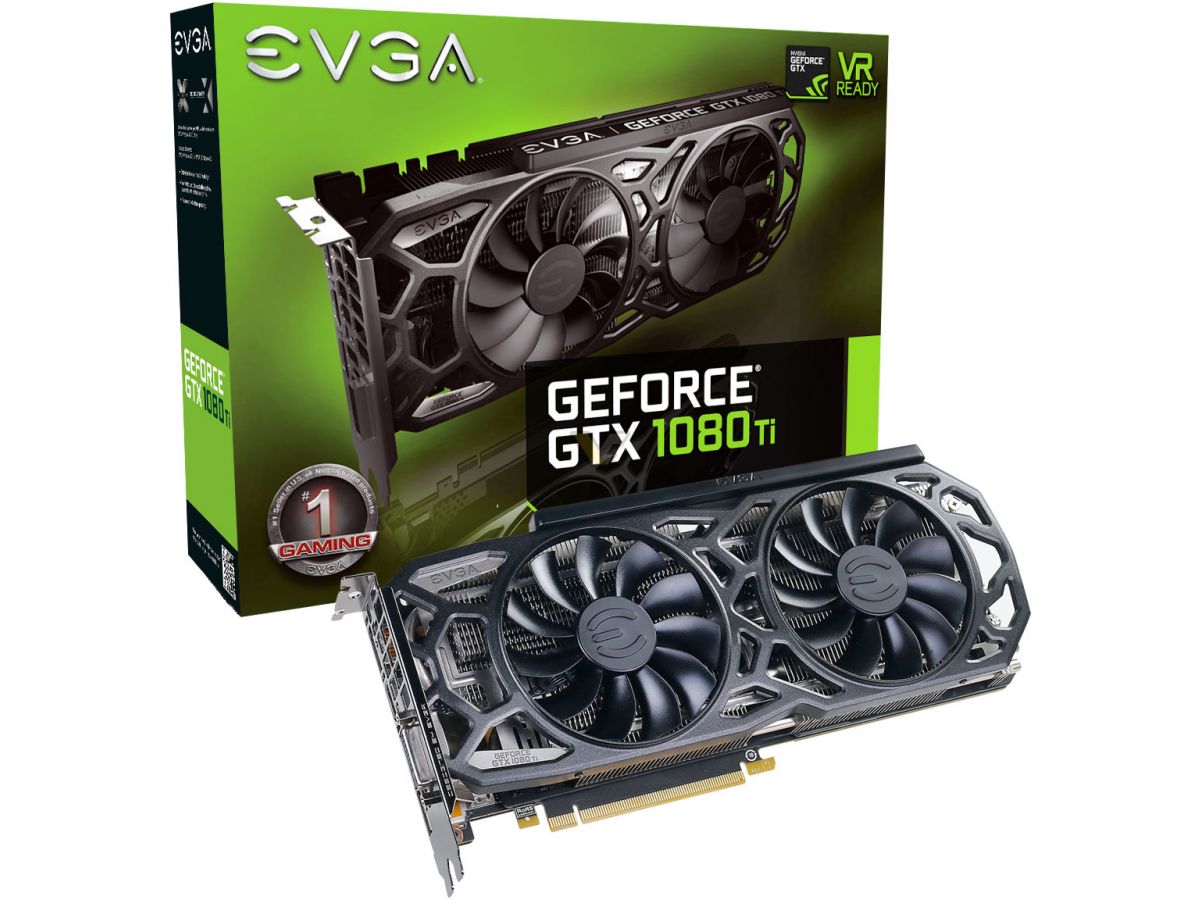 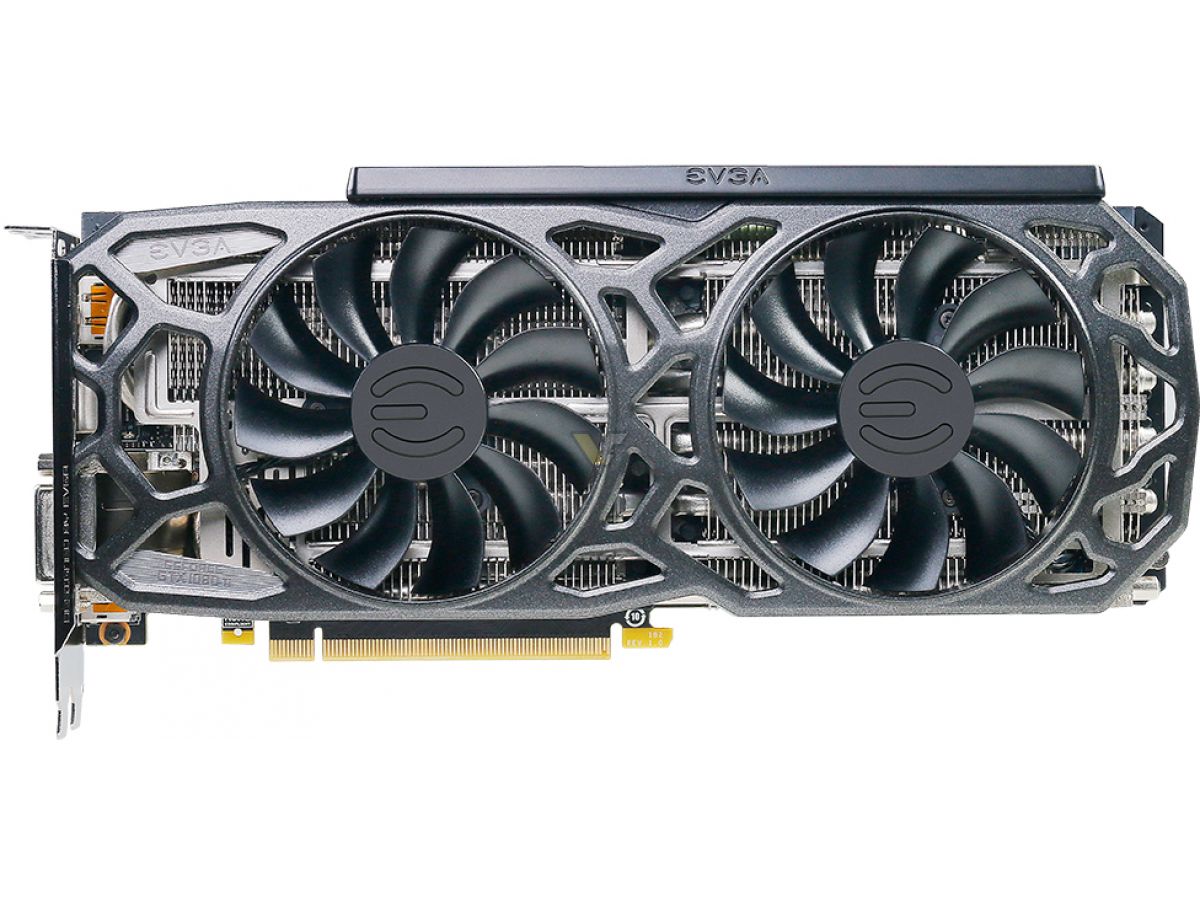 Meanwhile, the SuperClocked2 edition ships slightly different shroud (silver?), but the clock speeds and board design should be identical to SC Black. The official specs list LED color as white, although the packaging shows blue. 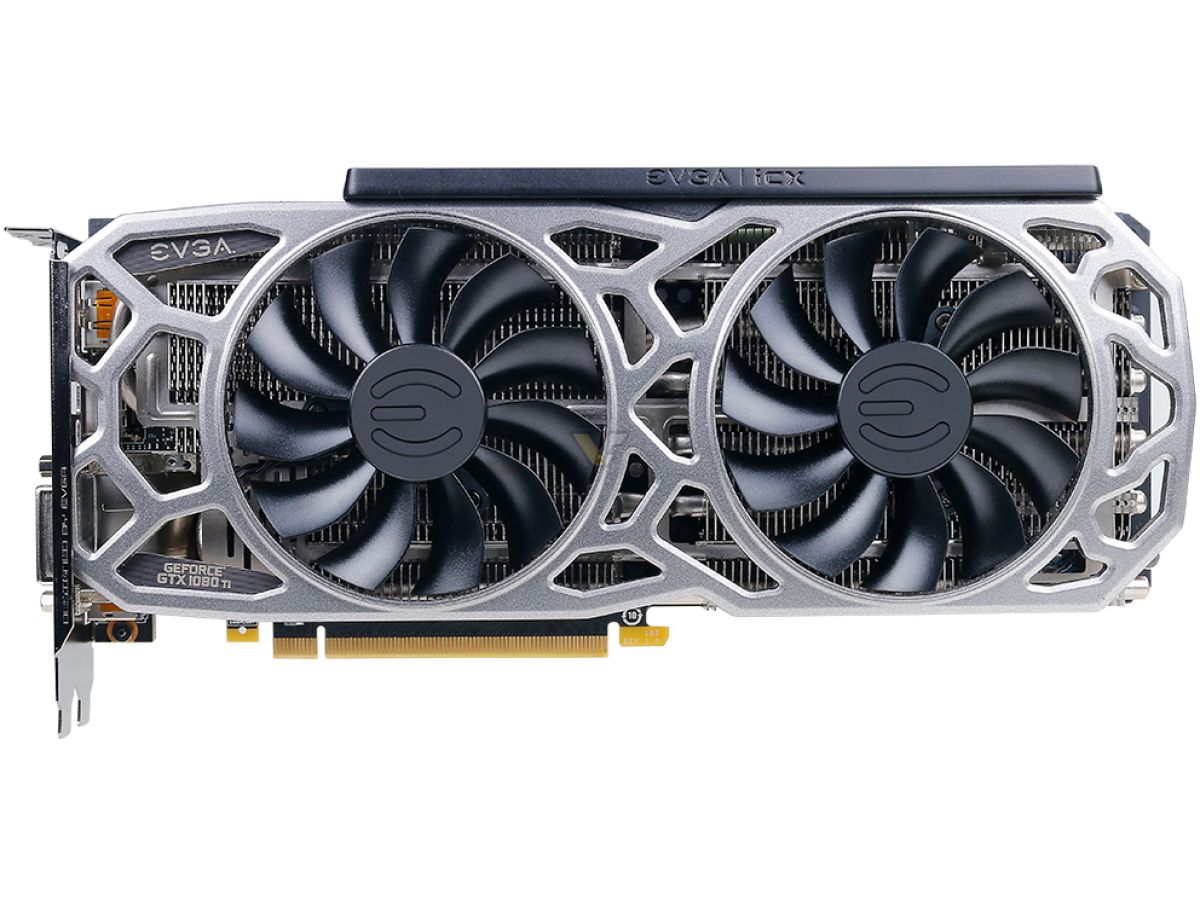