When it comes to design, the new model is pretty much the same as GTX 1080 non-Ti. It’s a triple-slot and triple-fan (Windforce) cooler with RGB lighting. The only difference we noticed immediately is a lack of dual HDMI port on the side (the so-called VR-Link). Instead, there is just one HDMI port out there, but I/O bracket now has two HDMI ports (so VR-Link is still present). That said, we have 6 display connectors in total (I/O: 2x HDMI, 2x DisplayPort, 1x DVI; Side: 1x HDMI).

Only a few renders were made public, so we don’t know anything about the power circuit on this custom board. Same applies to clock speeds, which are certainly going to be higher than most factory-overclocked cards. Chinese sources claim that AORUS GTX 1080 Ti XE will be available around mid-April, but it won’t be cheap. 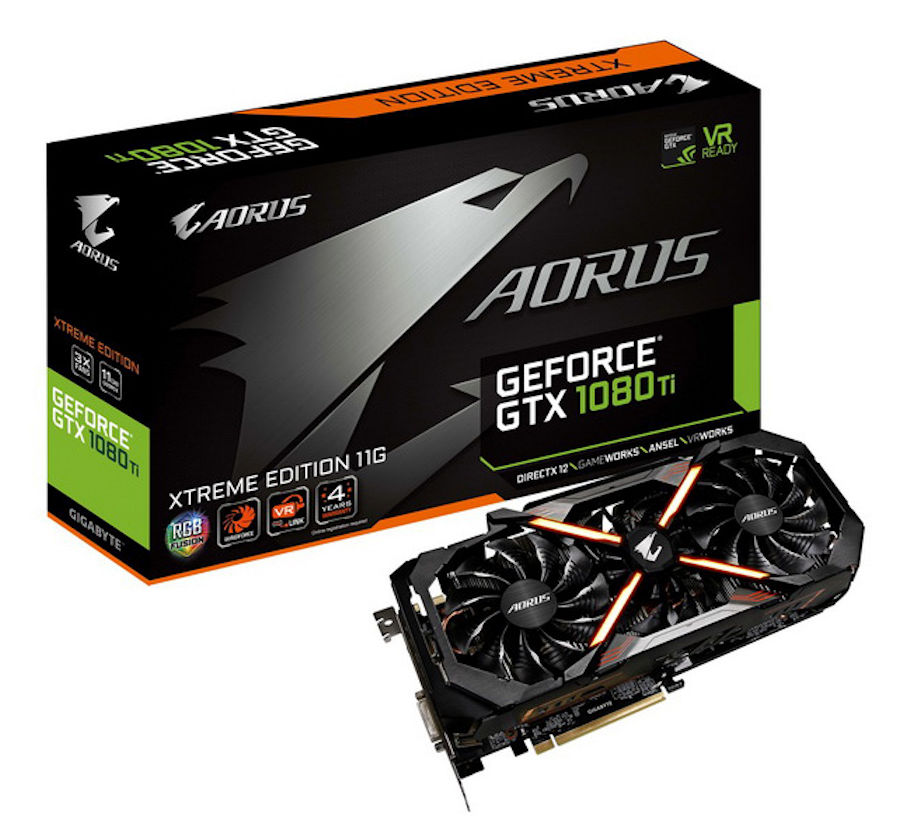 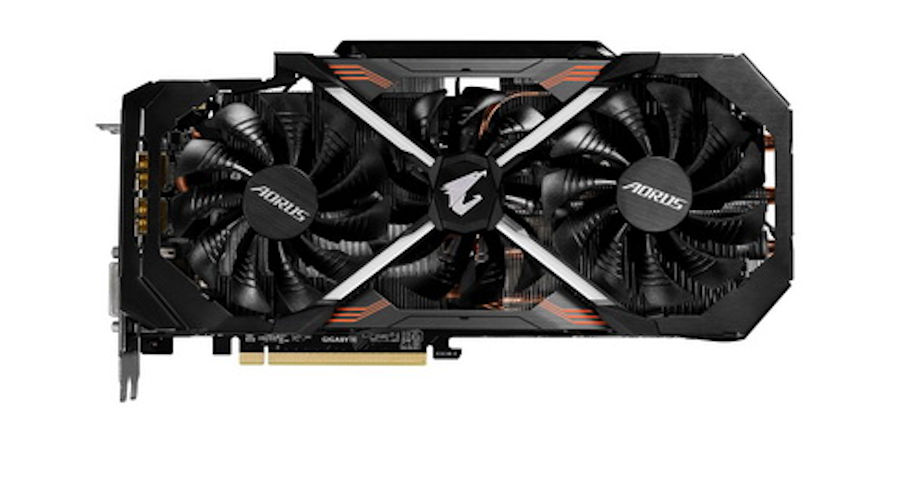 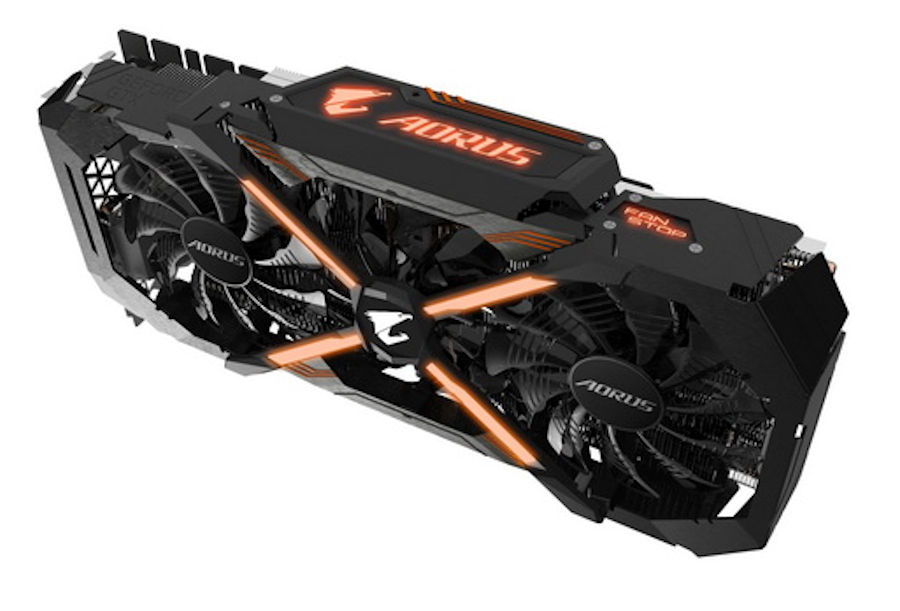