Here are the first pictures of MSI’s most anticipated GTX 1080 Ti model. While it carries the same design as other Twin Frozr VI cooler, the heatsink is much thicker. That makes the card 2.5 slot design.

The new addition is the GeForce GTX logo on the side. This is where the heat pipes were normally placed with other GAMING models.

According to the report, MSI GTX 1080 Ti GAMING X will be available mid-April. 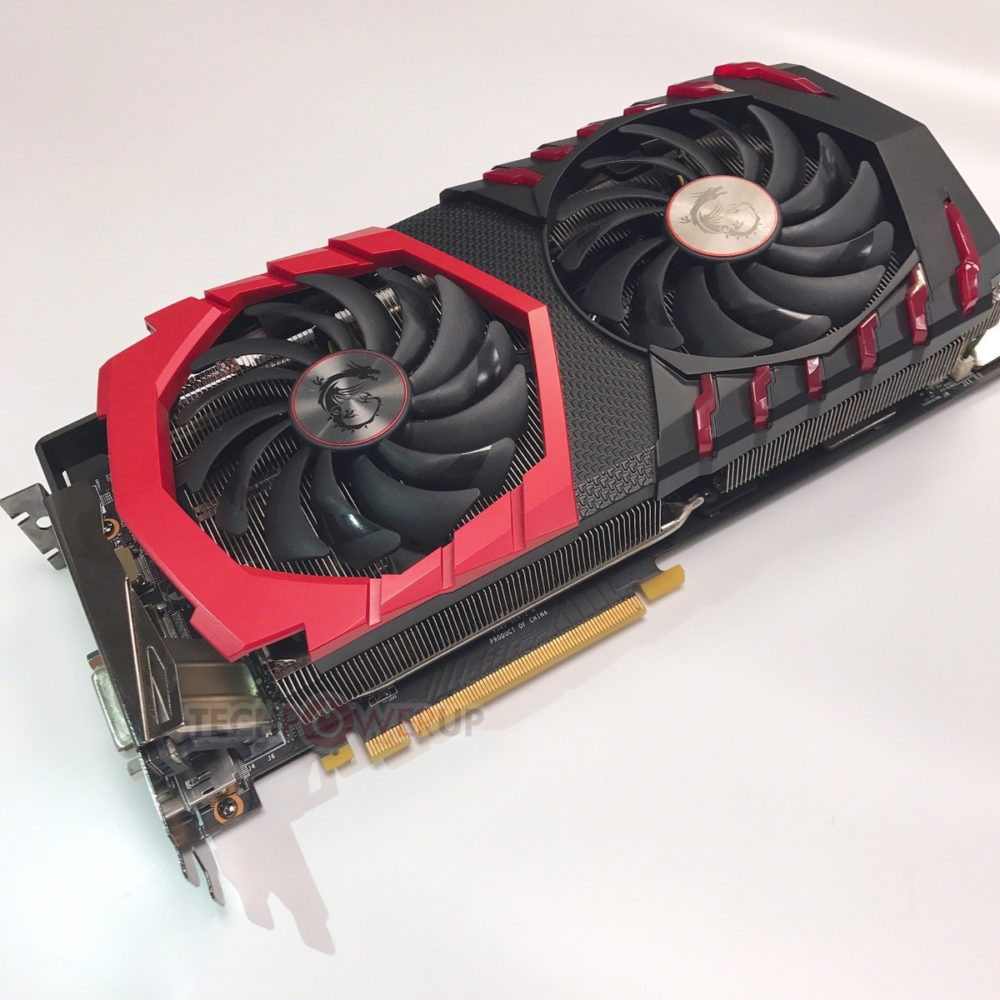 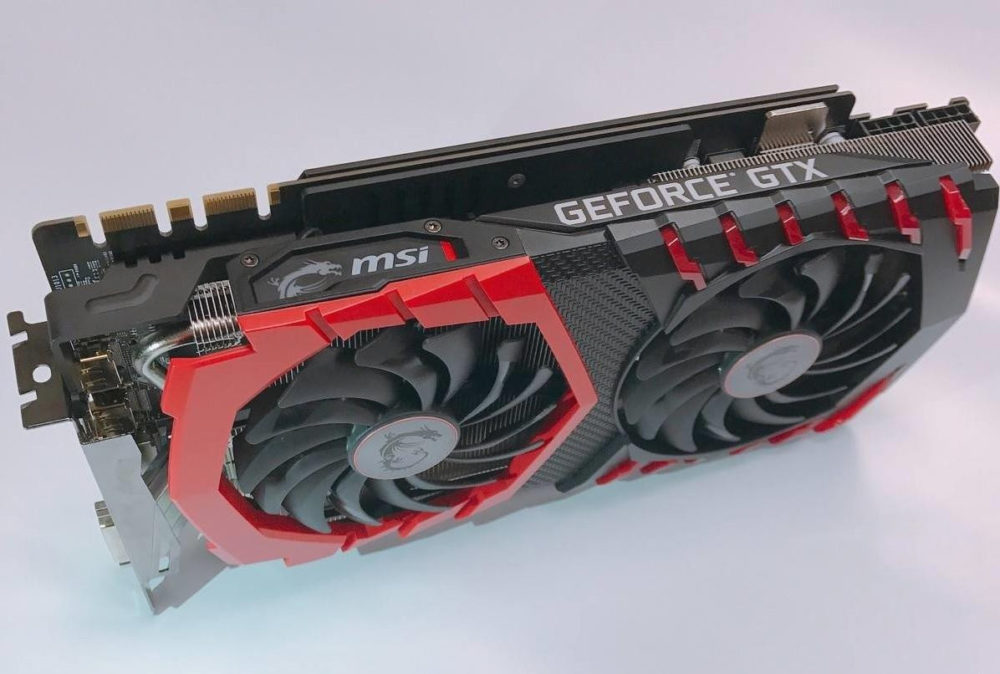 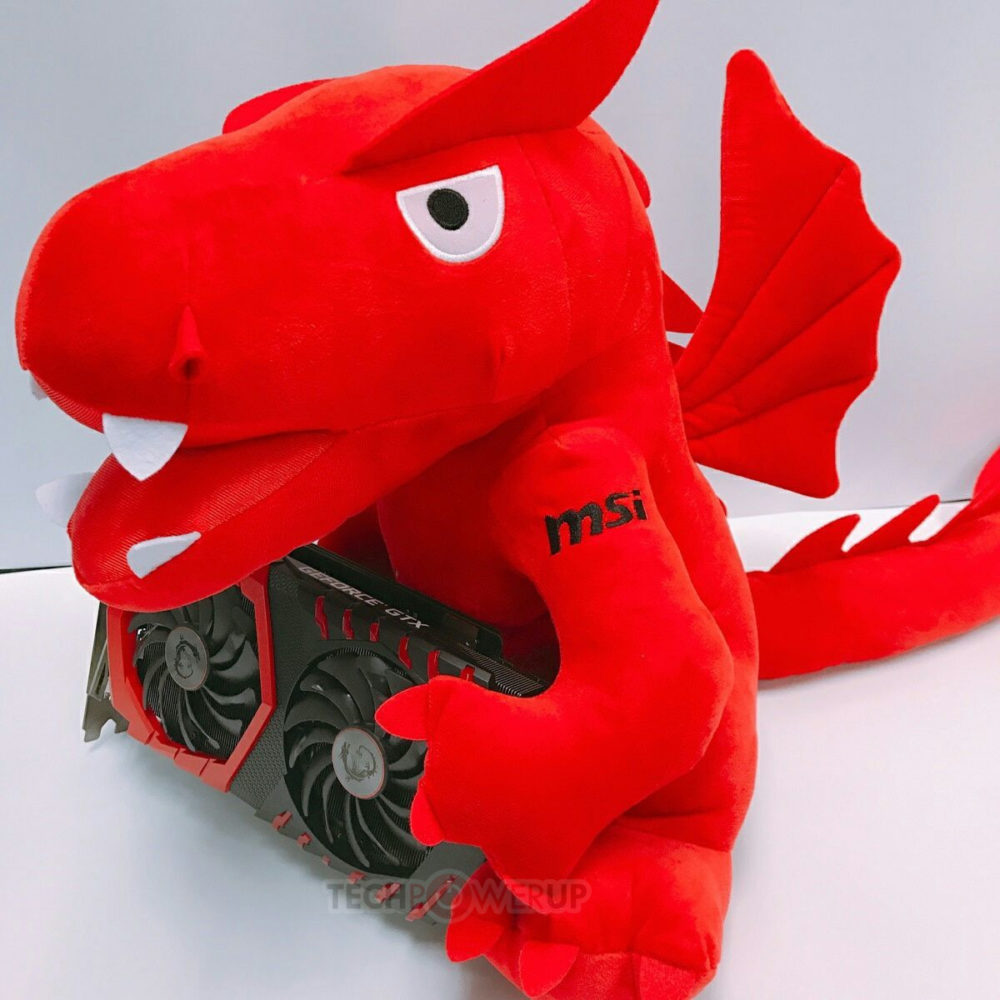