Chaps over at Hexus.net got their hands on an early pre-production sample of Inno3D GTX 1080 Ti iChill X3.

This is actually the first review of custom GTX 1080 Ti. There is, however, one thing that should be mentioned. The sample given to Hexus is early preproduction unit. It lacks few features and the board is a pure reference design. So for instance, the retail unit will receive a DVI-D port. The review unit also does not feature 0dB technology. The outer two fans on retail units will turn off when the temperature dips below 46C, and the central fan will turn off when the temperature drops to 44C. This will definitely affect thermal specs of this model and could also affect boost clock, since custom fan profile will be applied.

The overclocking potential of such a high factory-clocked model is moderate, but Hexus managed to add another 50 MHz, which means 1657/1771 MHz.

I’ve included 4K benchmarks below, check this link for more. 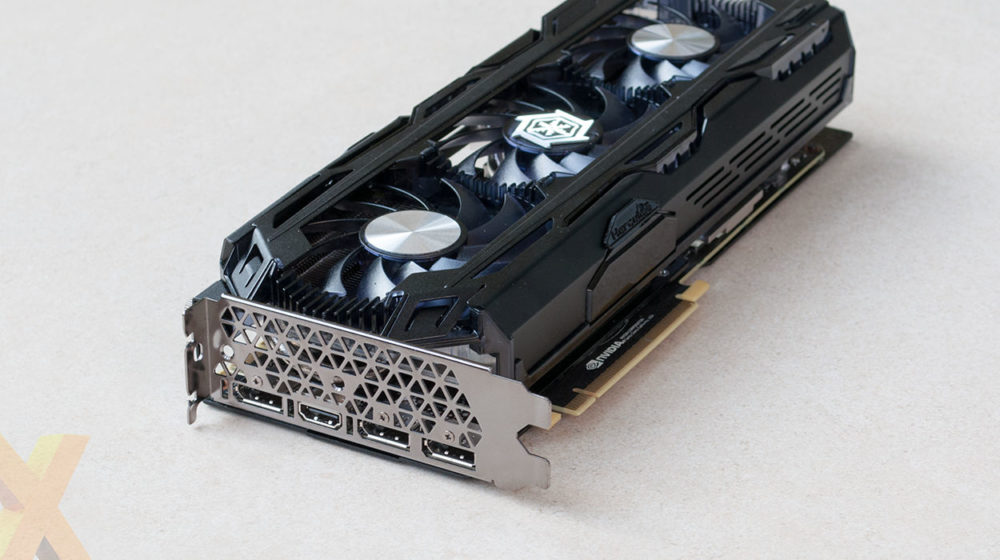 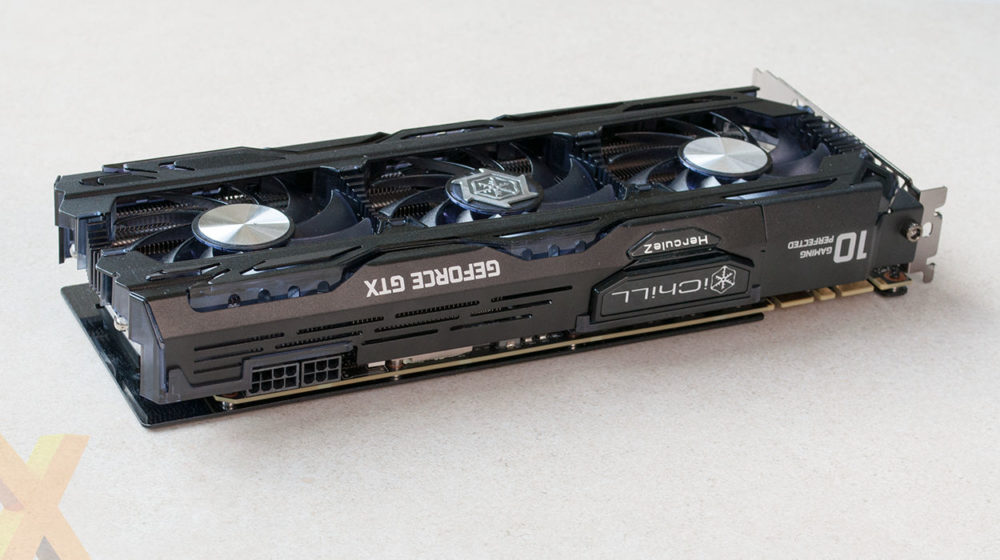 TechPowerUP has a review of ASUS GTX 1080 Ti STRIX OC: 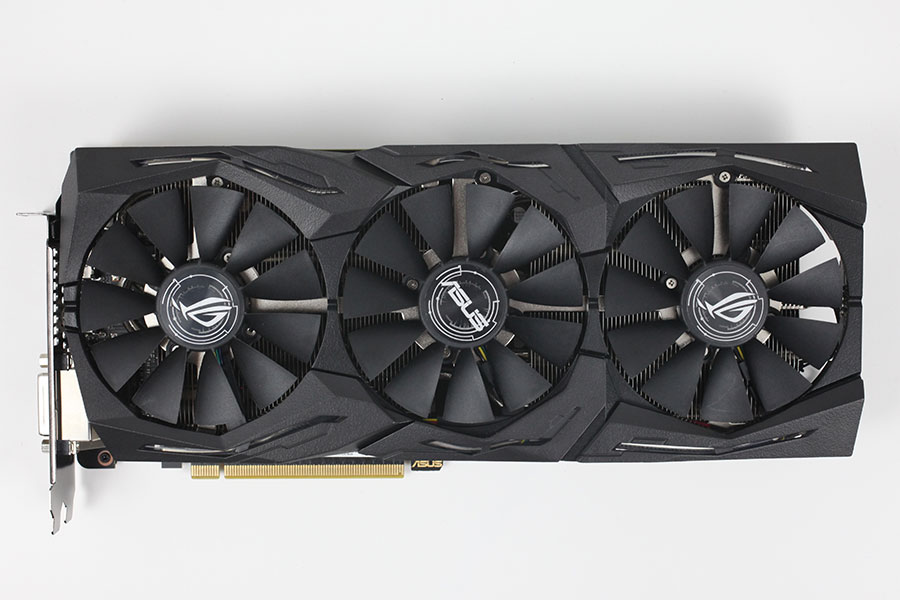 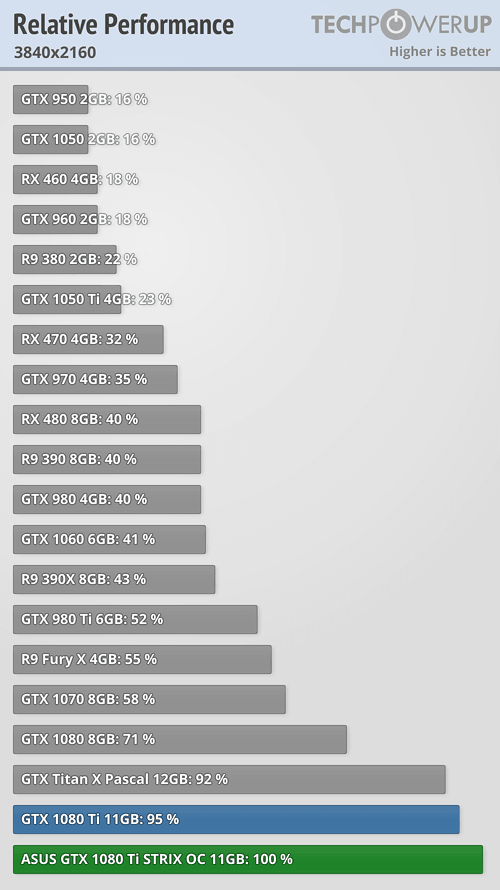 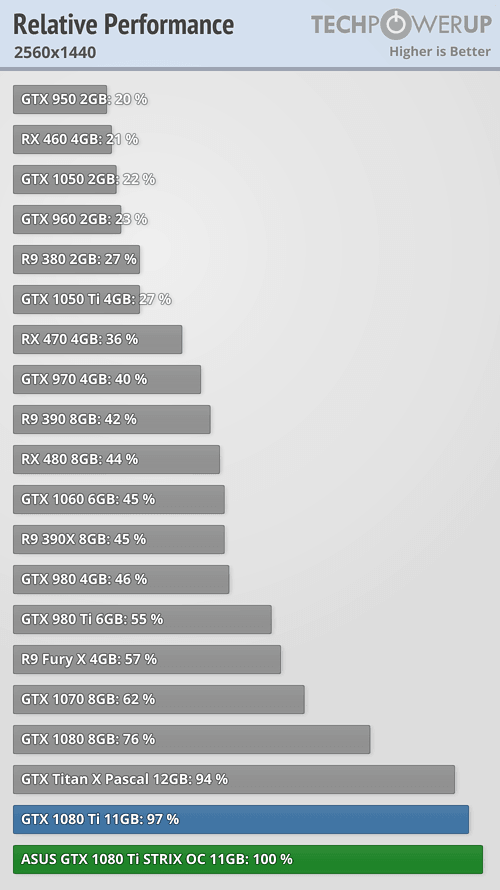