The specifications of ASUS STRIX GTX 1080 Ti have finally been confirmed.

The STRIX features 11GB of GDDR5X memory, 3584 CUDA cores and 352-bit memory bus (the datasheet carries a typo wrongly stating a 354-bit bus). This model also has a native DVI-D port. The full custom board with 10+2 phase VRM is also equipped with a dual 8-pin power connector.

That said ASUS STRIX is the first custom GTX 1080 Ti to get final specs. According to Tom’s Hardware, this model will be available ‘early April’, so the previous information from a press release about ‘mid-March’ availability seems inaccurate. 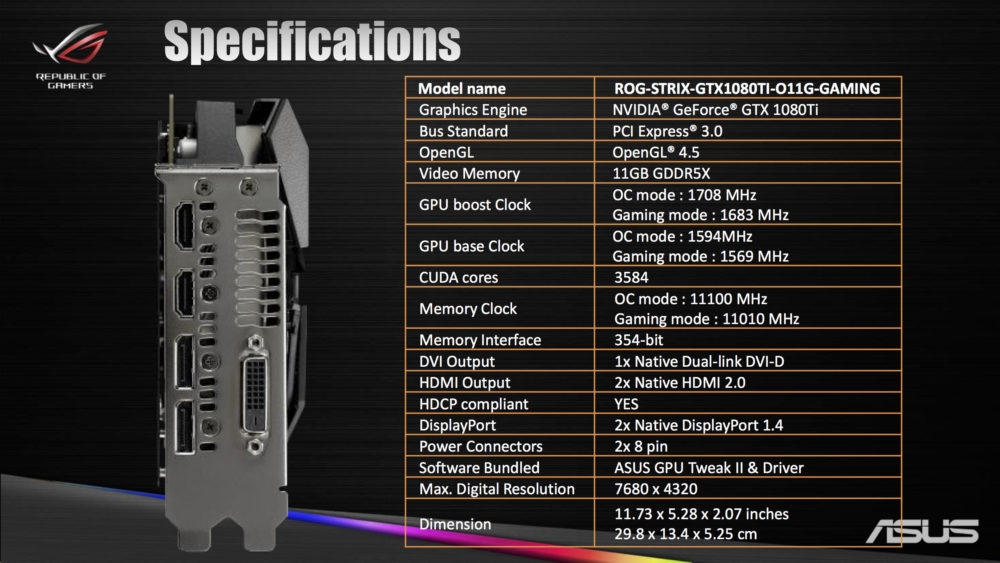 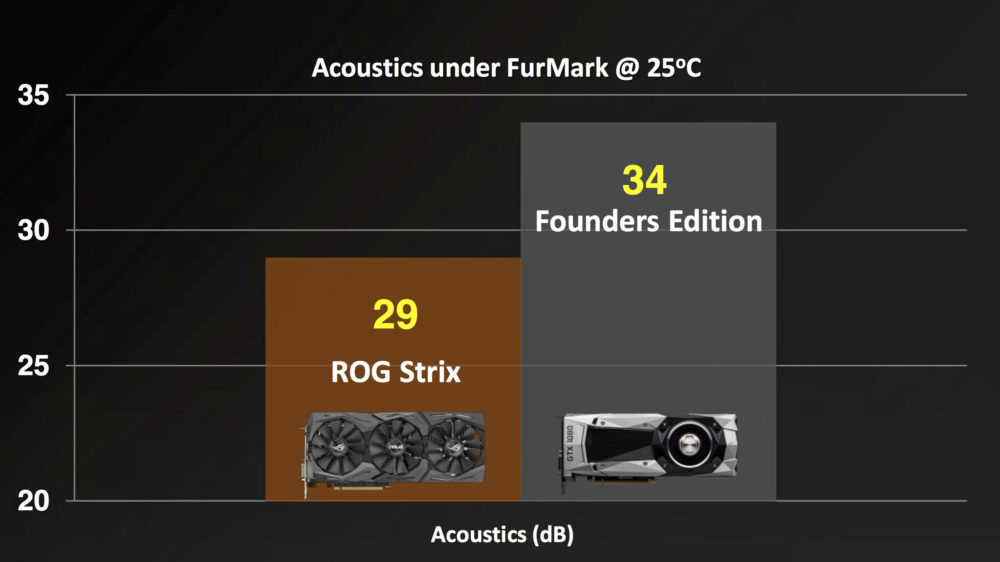 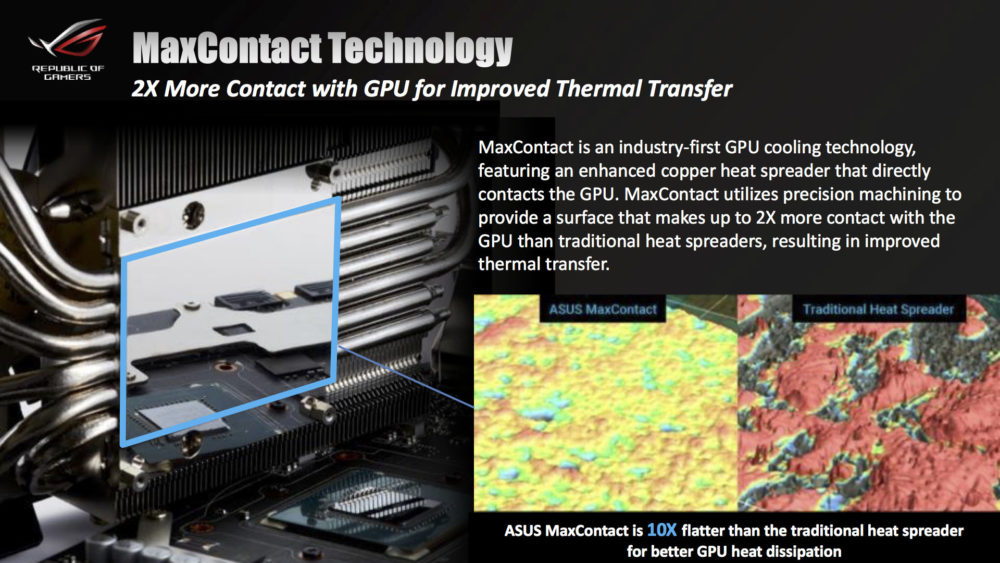 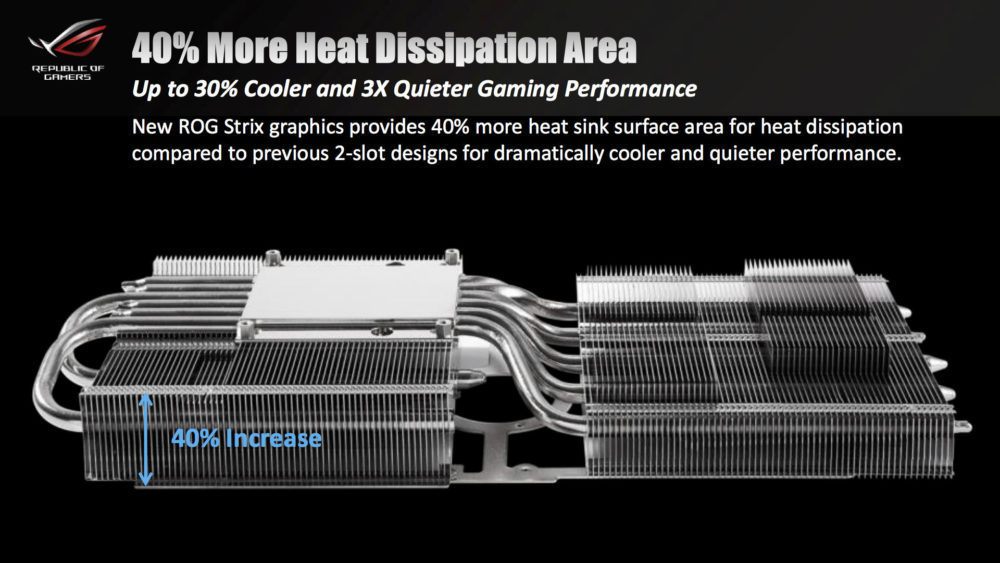 ASUS France already made a preview for the press (video from Tom’s Hardware below): 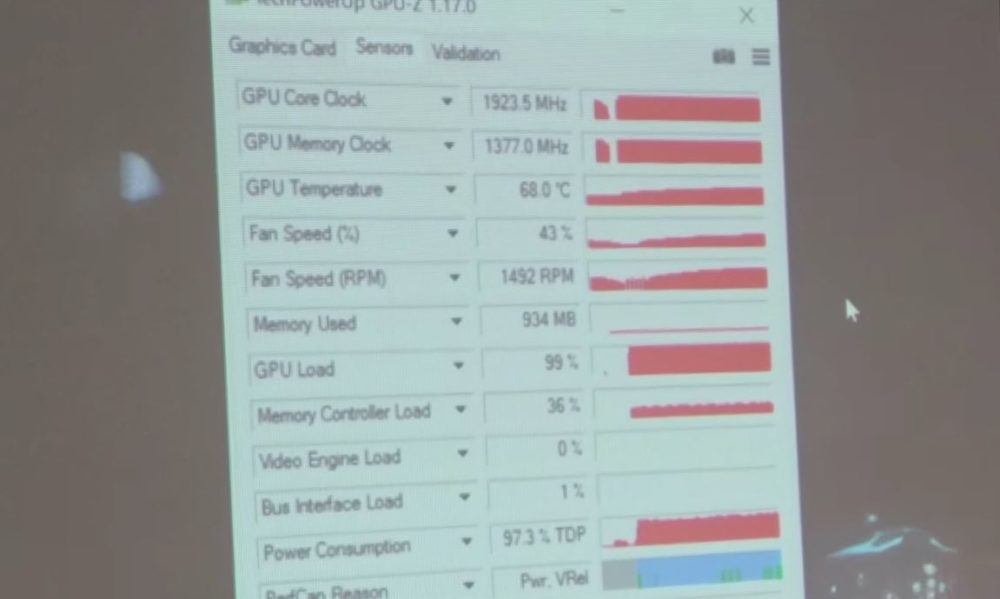