We finally know what was hiding behind the teaser, the new triple-fan AMP graphics card. This model has IceStorm cooling system and metallic ExoArmor with a custom backplate. This model features 0dB technology which stops the fans when the card is not in use. This model has custom PCB with 16+2 phase design, so far the most advanced board for GTX 1080 Ti. The clock speeds however, were not confirmed by ZOTAC. 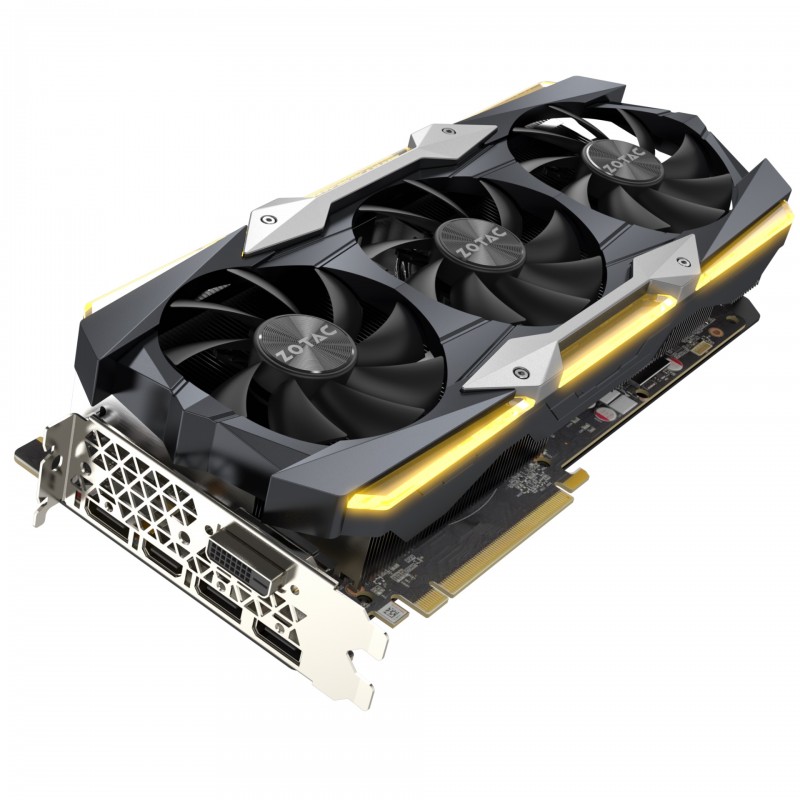 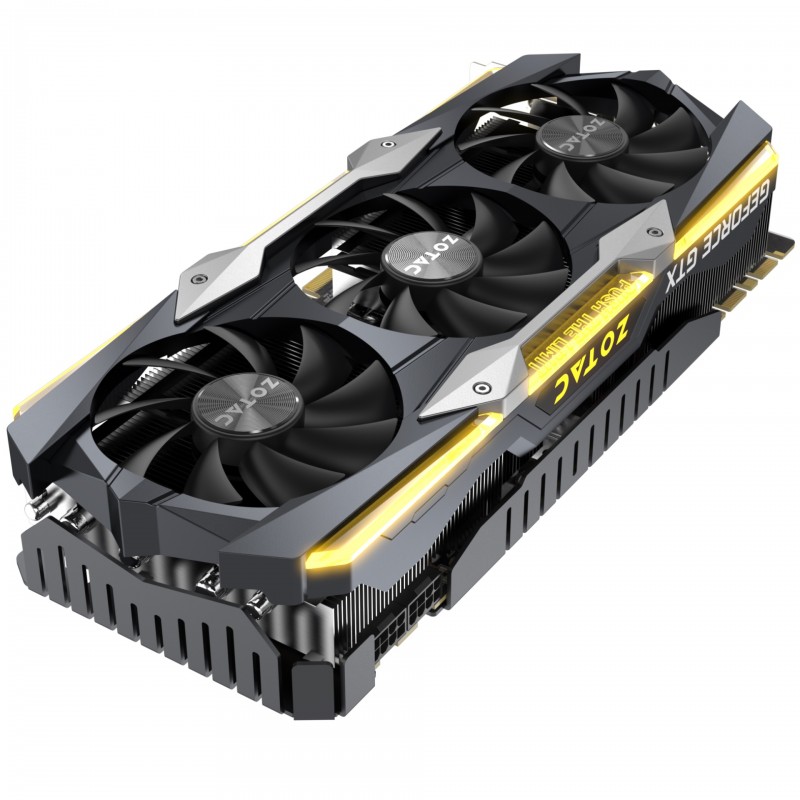 Moving on to ‘less Extreme’ version with two fans. According to the official description, this card also features 16+2 phase design. This card will be less aggressively clocked than Extreme, but it might be too early to speculate, since those pictures are just renders and card is still under development. 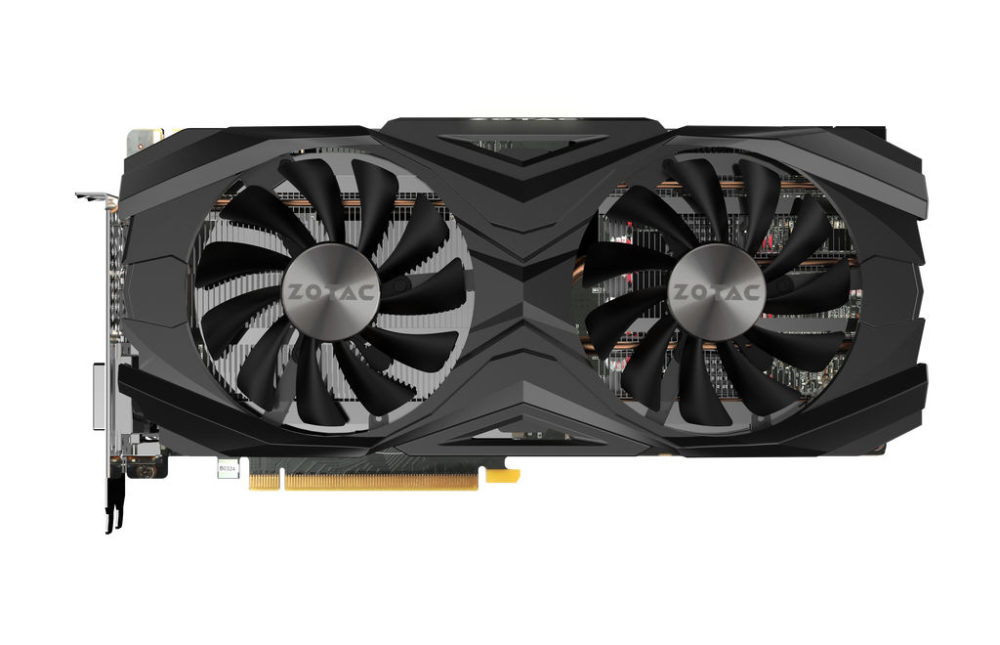 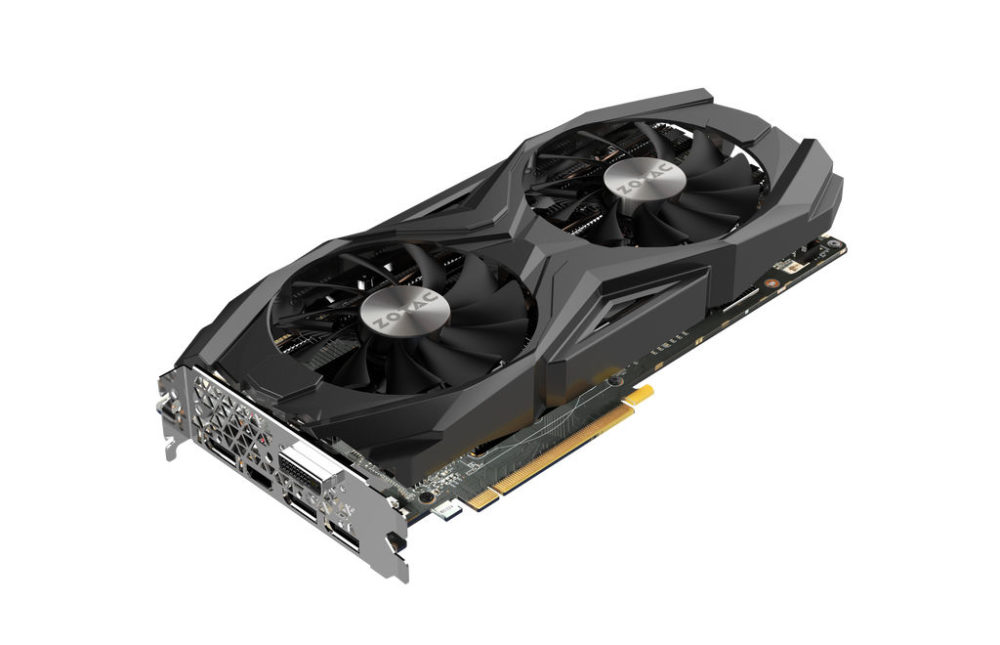 The virtual GTX 1080 Ti from ZOTAC. This is one of very first semi customs designs based on reference PCB. To be honest there might be little reason to buy these cards now when Founders Edition is available at the same price. Who should buy these cards? Probably those who don’t care about the cooler since they are planning to purchase water blocks anyway. 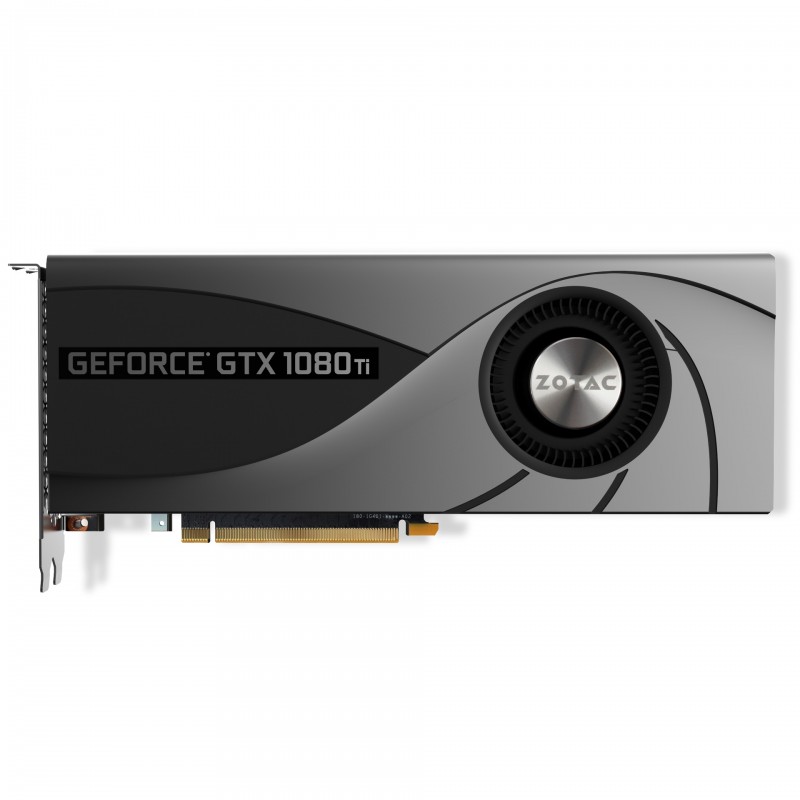 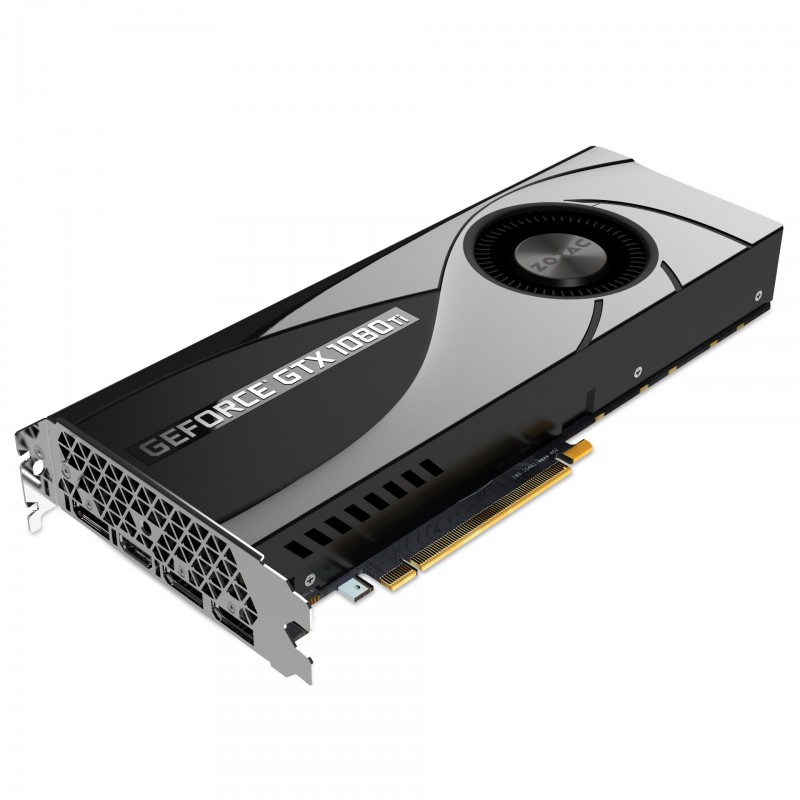