We have first pictures of semi-custom GTX 1080 Tis from Inno3D.

Before you get too excited, both cards in this post are using reference PCB as noted by NVIDIA logo. But these are not the only custom cards from Inno3D. Just five days ago we posted iChill X3 and X4, so at least there’s some variety.

What’s interesting is that Twin X2 picture is clearly a placeholder. First of all, the packaging says Founders Edition. Then we can see the PCB, which is not even GTX 1080 Ti, but 1080. Yet the packaging says 1080 Ti, so I’m not sure what Inno3D was thinking before sending those pictures out. It’s also worth noting that both cards use DVI port, so even if GAMING OC had reference PCB, it would be a slightly customized version.

In case it makes any difference to you, both cards are bundled with 3DMark and VRMark software. The clock speeds and availability date were not yet confirmed. 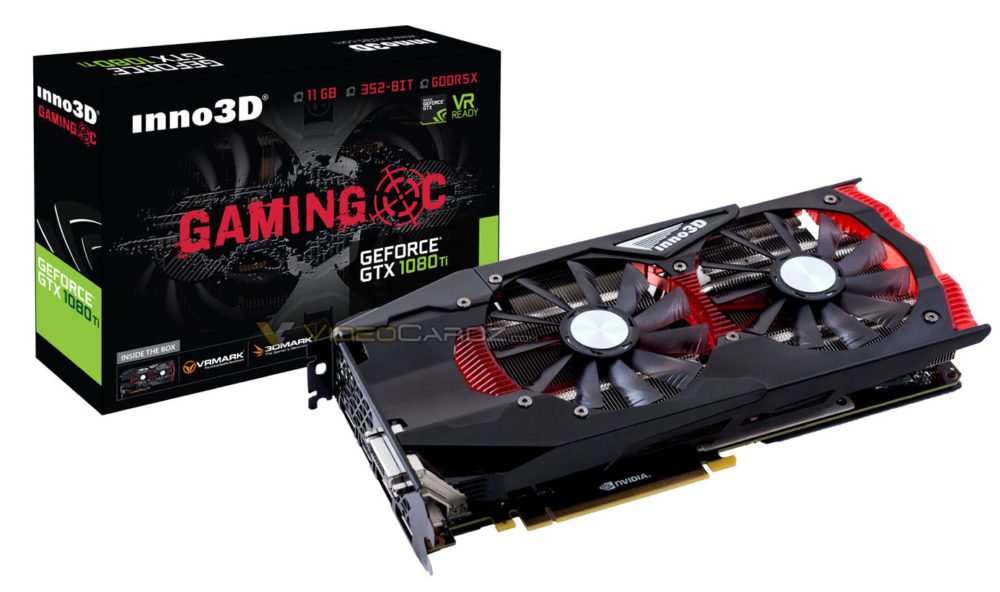 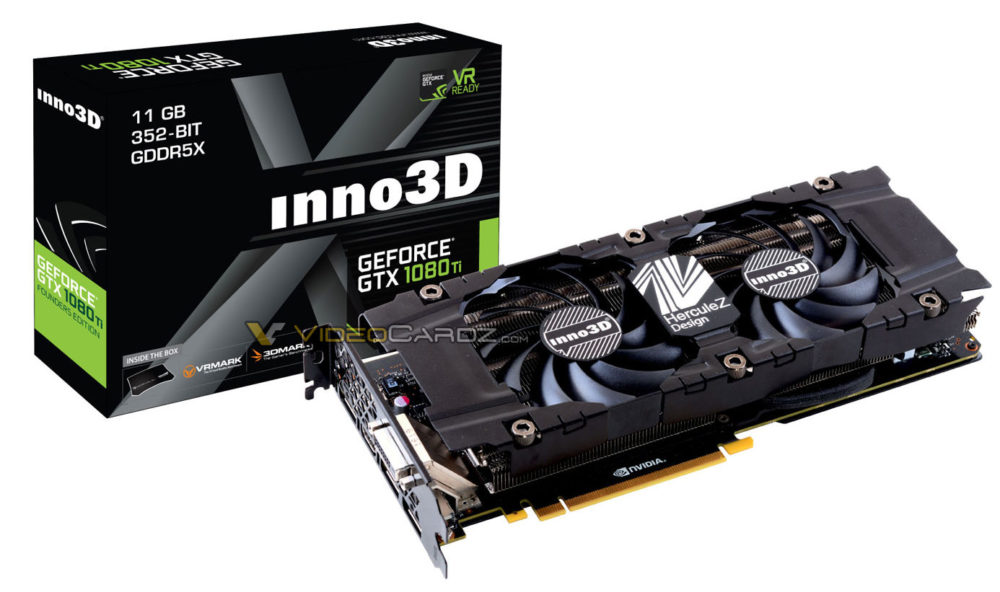