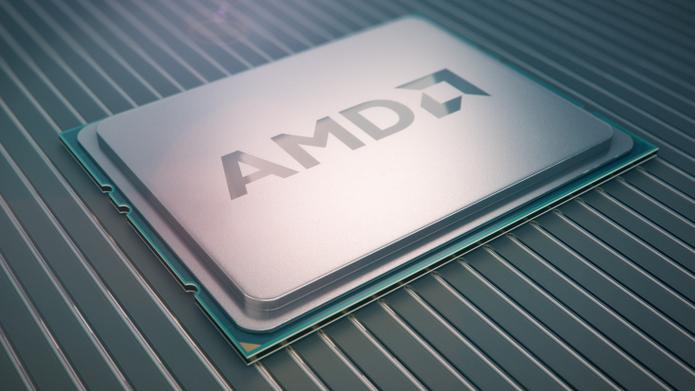 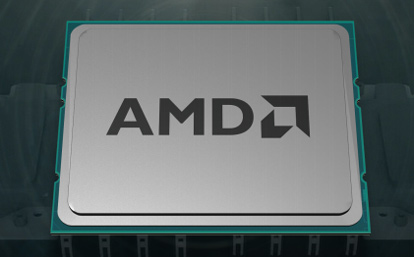 SANTA CLARA, CA — (Marketwired) — 03/07/17 — AMD (NASDAQ: AMD) today took a significant step into the server and datacenter market with its most detailed look yet at the upcoming high-performance CPU for servers, codenamed “Naples”. Purpose-built to disrupt the status-quo and to scale across the cloud datacenter and traditional on-premise server configurations, “Naples” delivers the highly regarded “Zen” x86 processing engine in industry-leading configurations of up to 32 cores. Superior memory bandwidth and the number of high-speed input / output channels in a single-chip further differentiate “Naples” from anything else in the server market today. The first processors are scheduled to be available in Q2 2017, with volume availability building in the second half of the year through OEM and channel partners.

“It is exciting to see AMD back in the server conversation with a new CPU and a sound strategy for why it is the right processor for the modern datacenter and the cloud computing era,” said Matt Eastwood, senior vice president, Enterprise Infrastructure and Datacenter, IDC. “Looking at the product details announced today, it sounds like a compelling combination that will give IT buyers a unique new option to consider when making their next upgrade.”

AMD will deliver two presentations on its datacenter strategy and upcoming products this week during the Open Compute Summit. Scott Aylor, vice president of enterprise solutions will talk in the main hall on Wed., March 8th at 4:55 PM PST, while Dan Bounds, senior director of enterprise products, will deliver an engineering Tech Talk on Thurs., March 9th at 9:20 AM PST on the Expo Hall stage. 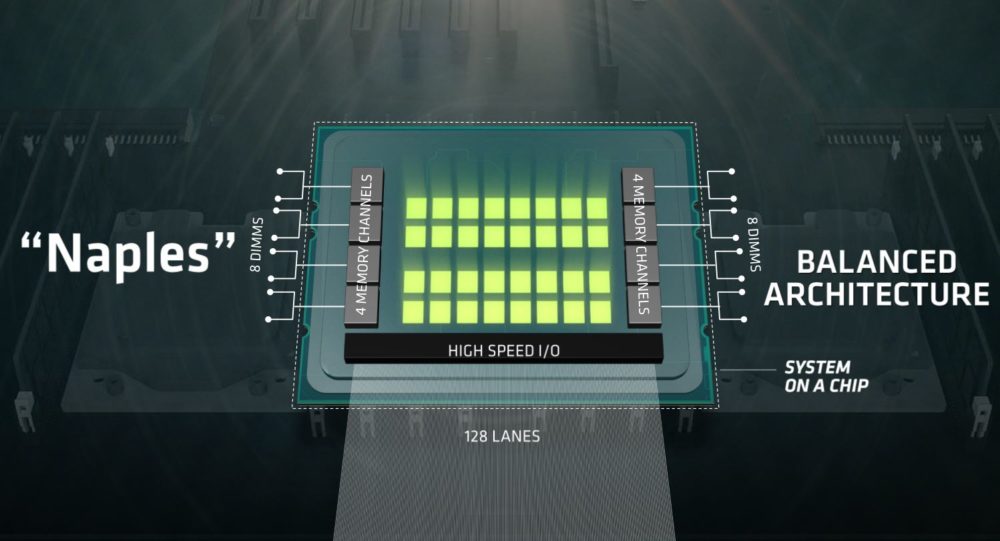 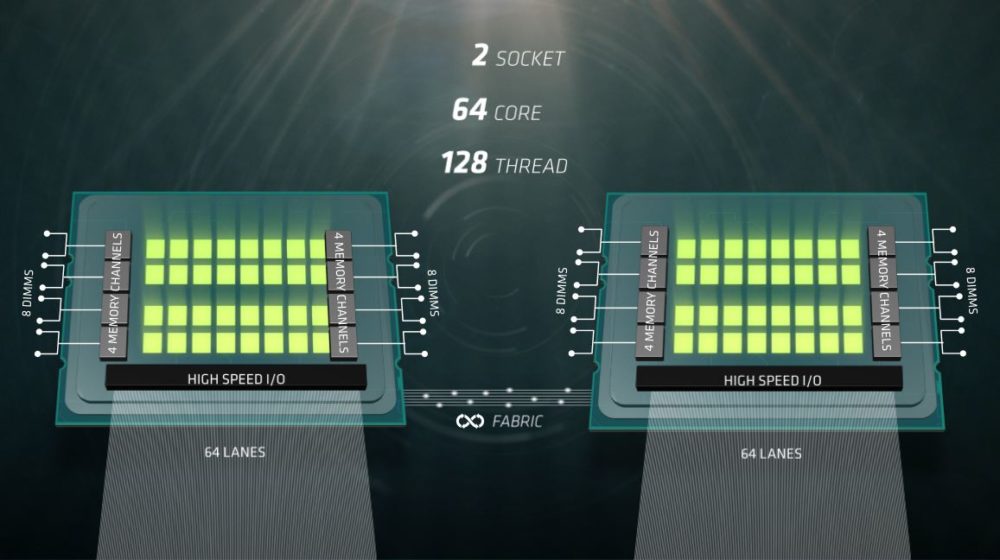 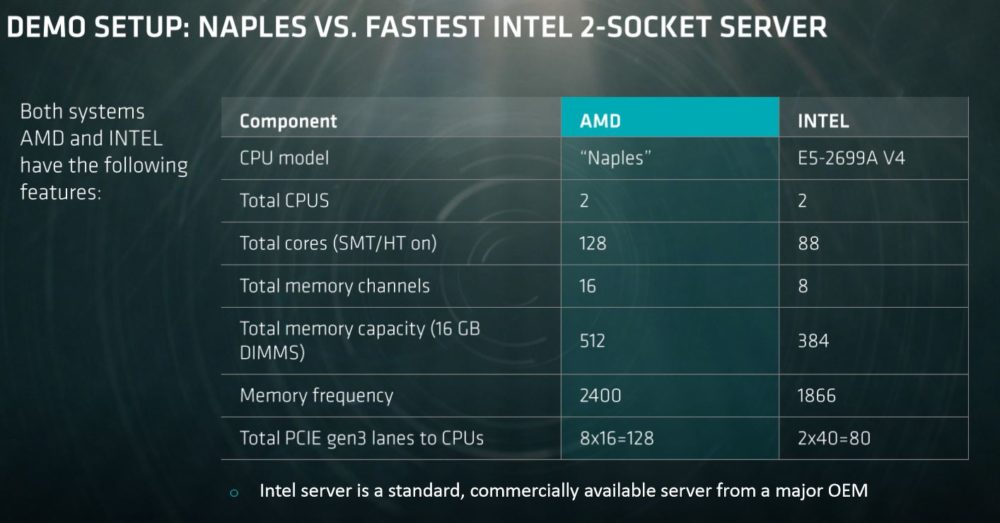 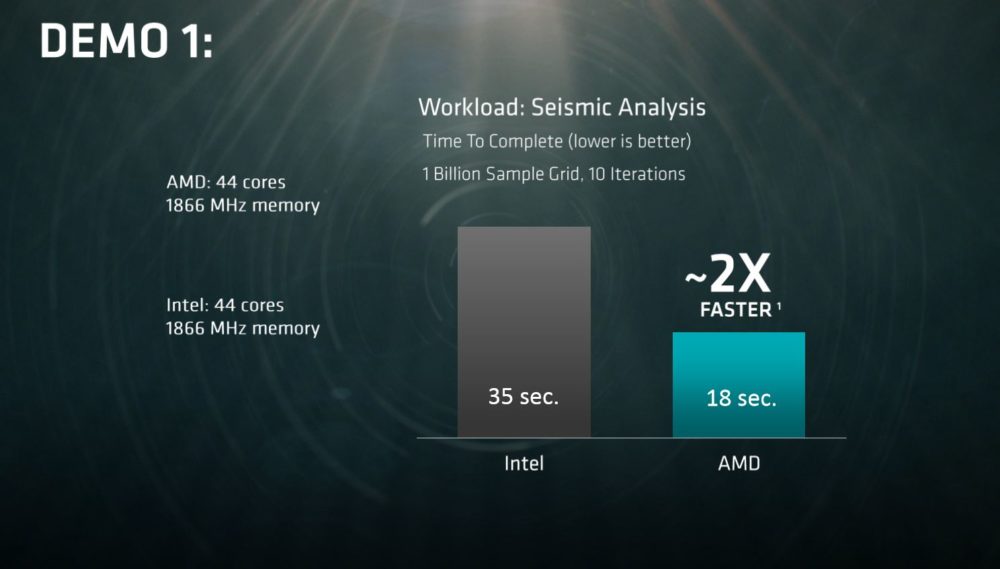 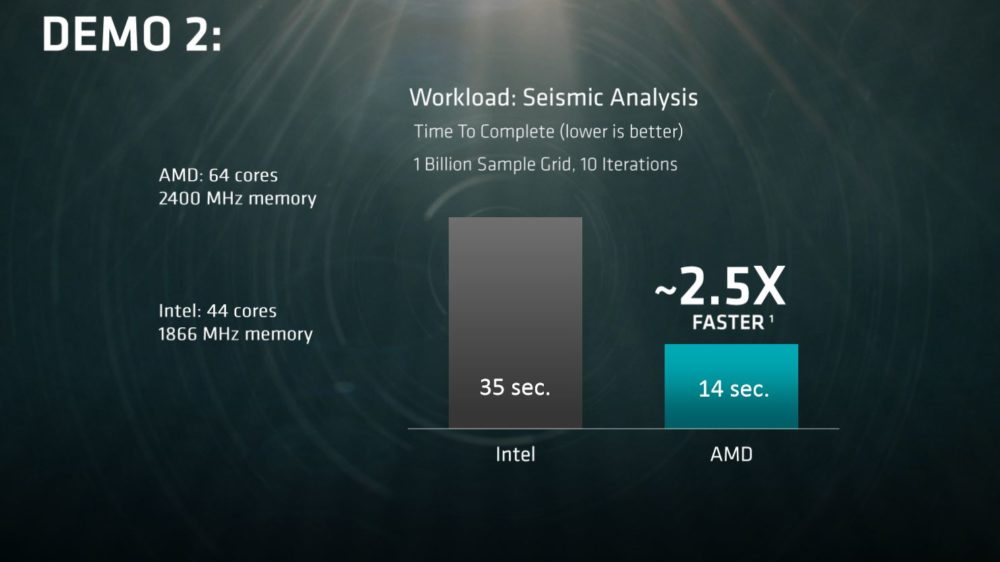 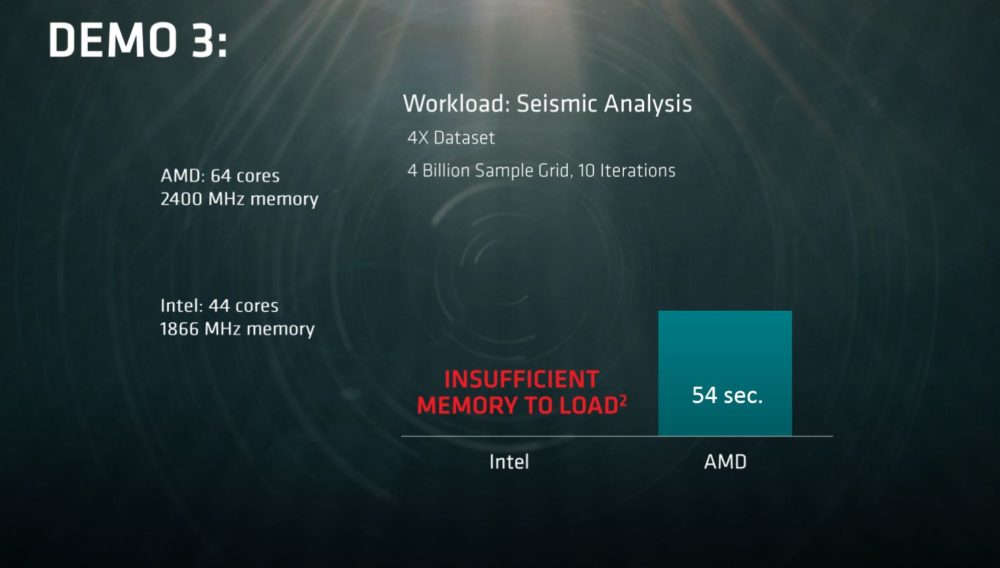