We have a new set of pictures of the upcoming GTX 1080 Ti.

The original GTX 1080 Ti NDA was so confusing that some reviewers posted stuff that was not supposed to go live that soon. The graphics cards were already pictured at NVIDIA event last week, but a separate NDA for unboxings was lifted yesterday (but don’t ask me about the logic behind that). Apparently, there is still some confusion about what can be posted or what exactly is an ‘unboxing’.

At Tom’s Hardware and MyDrivers you can already find complete teardowns of GTX 1080 Ti. It’s generally not a good idea to remove the cooler unless your thermal tests were completed (because thermal paste need to be reapplied and that could affect your measurements), but judging from the dust on vapor chambers, those cards were already tested.

Anyway, here are the pictures: 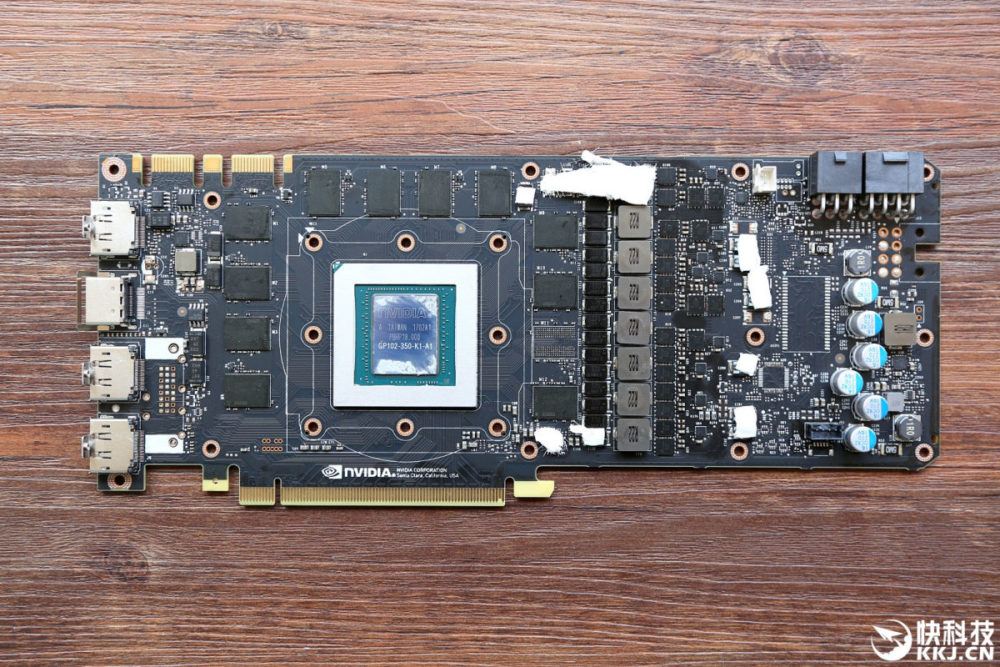 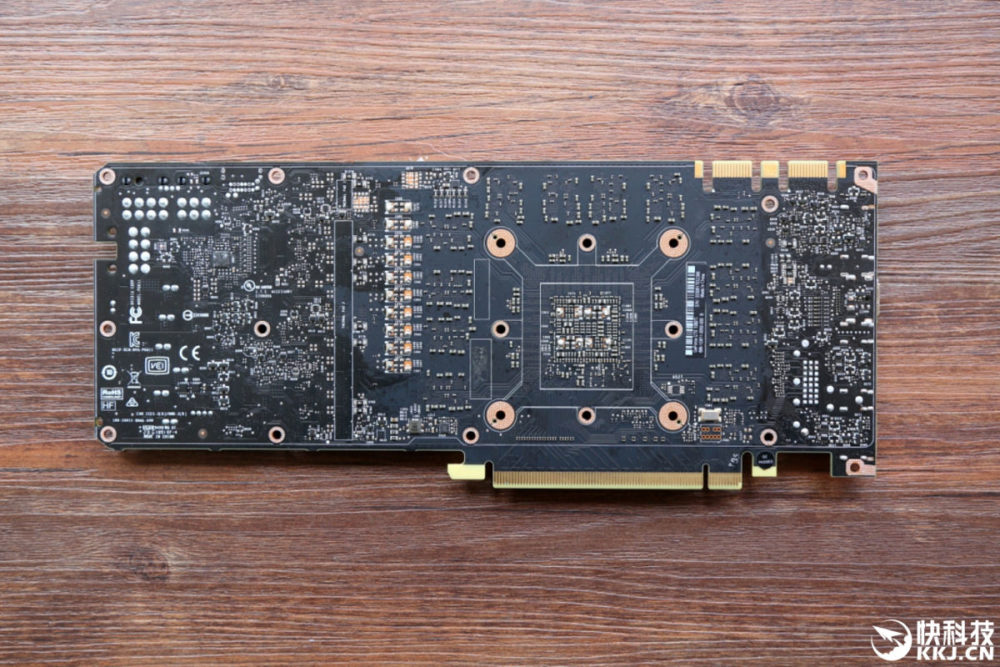 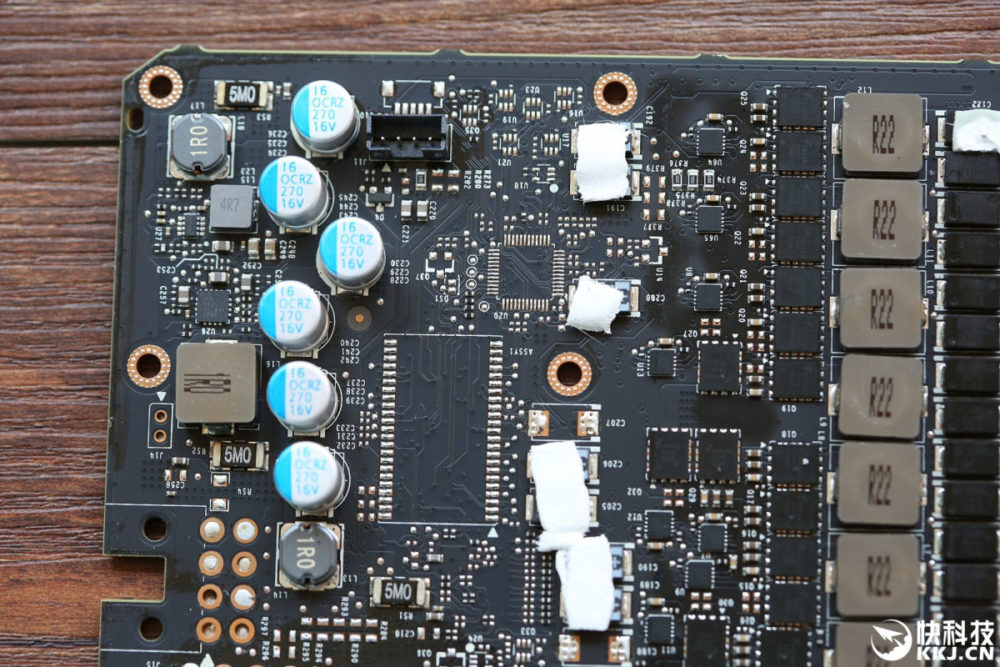 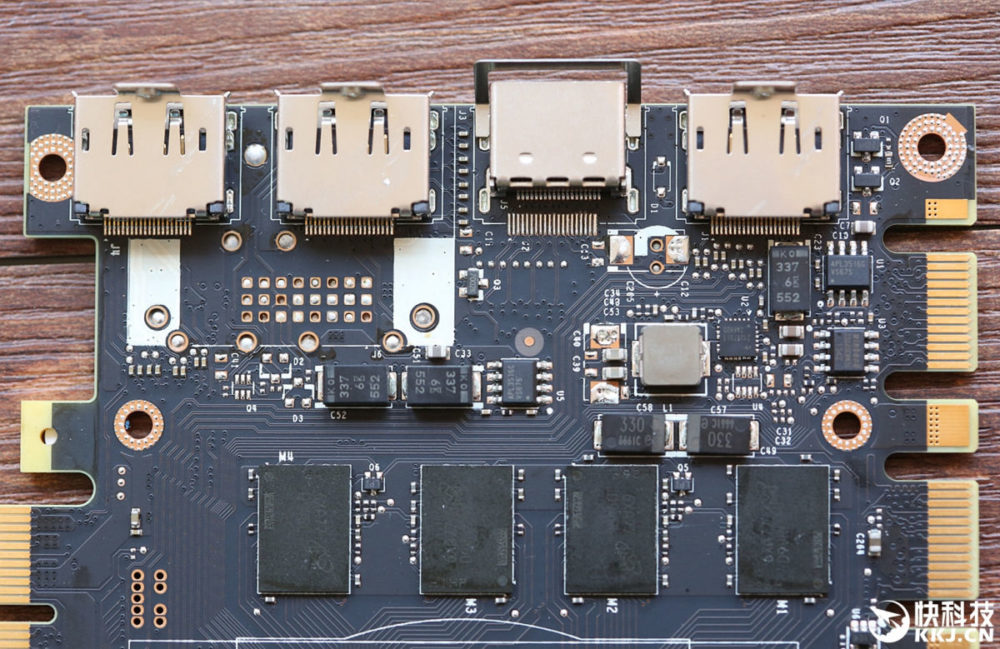 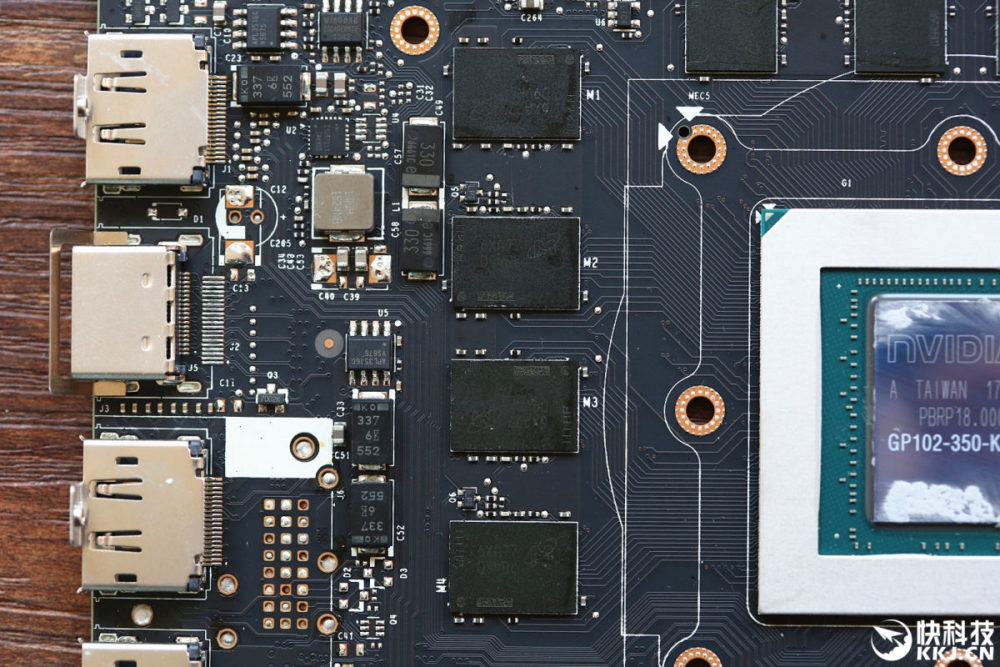 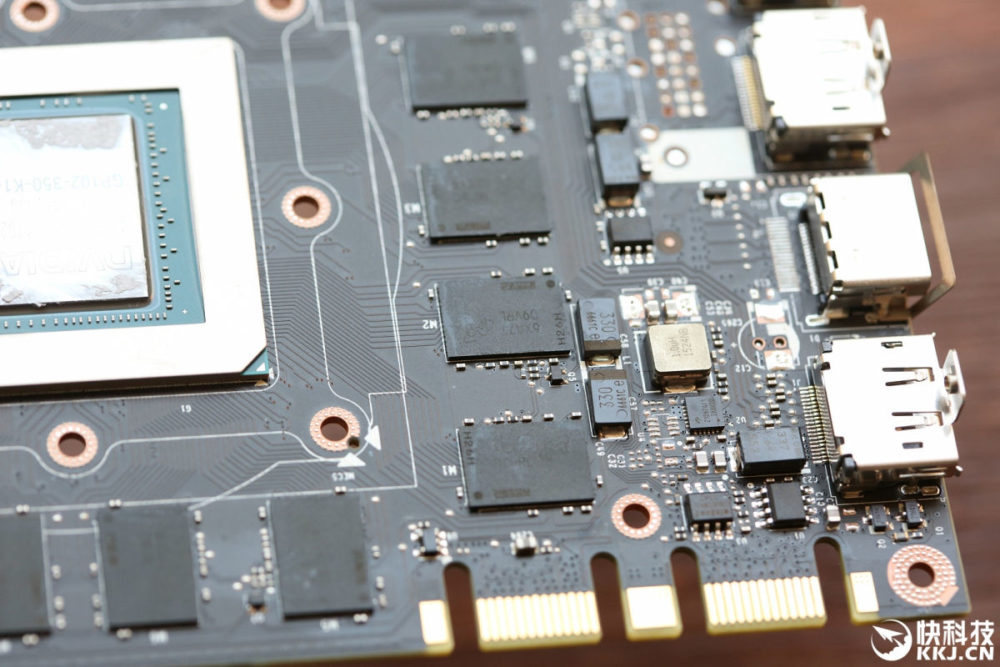 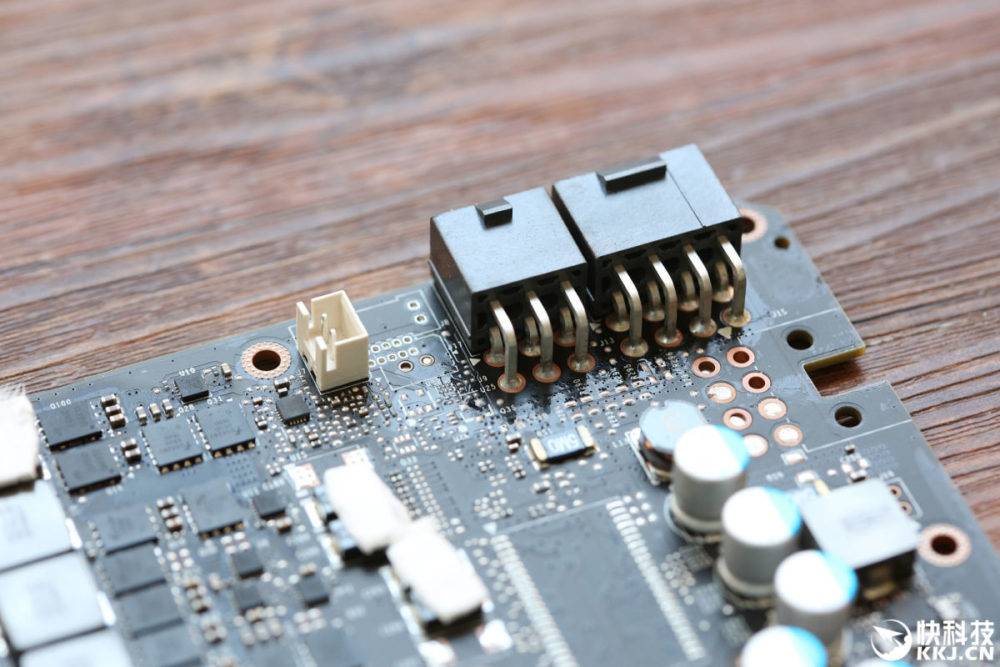 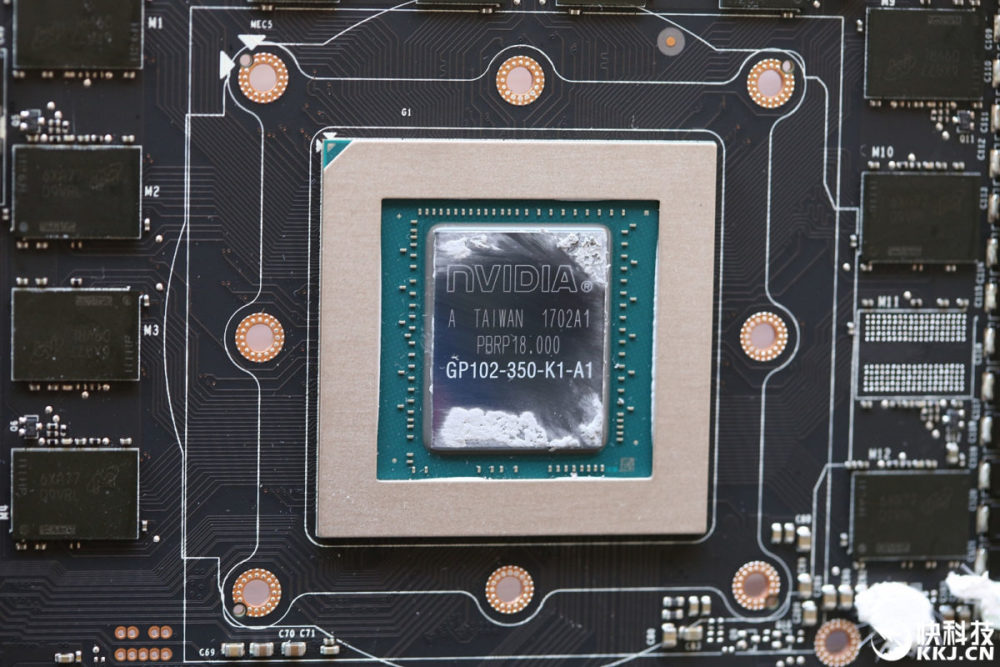 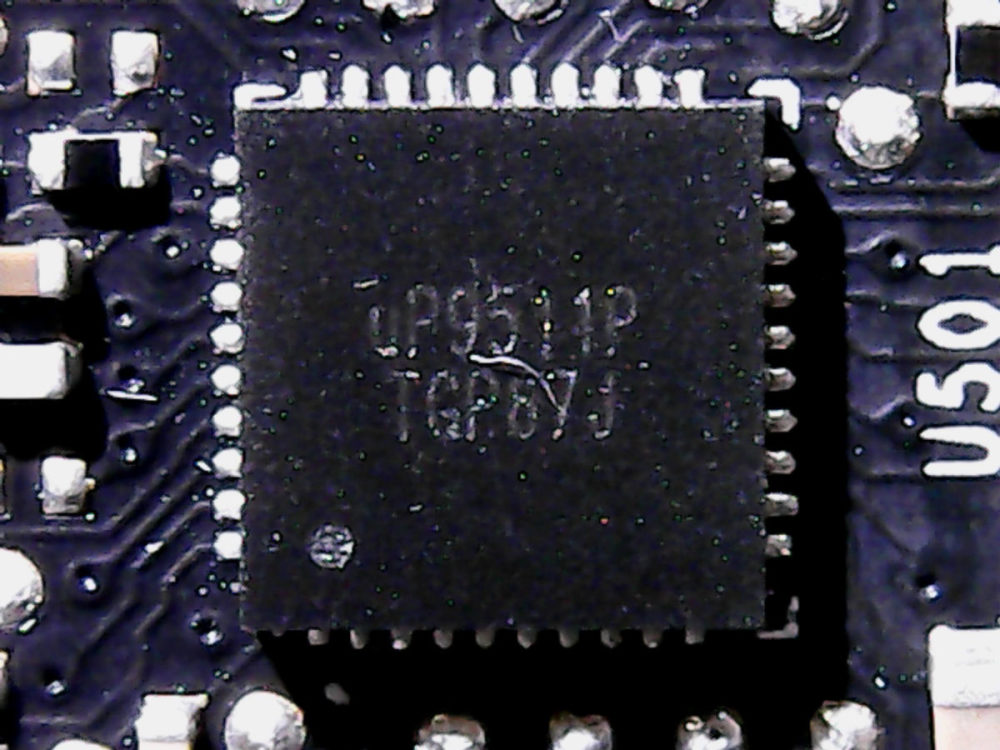 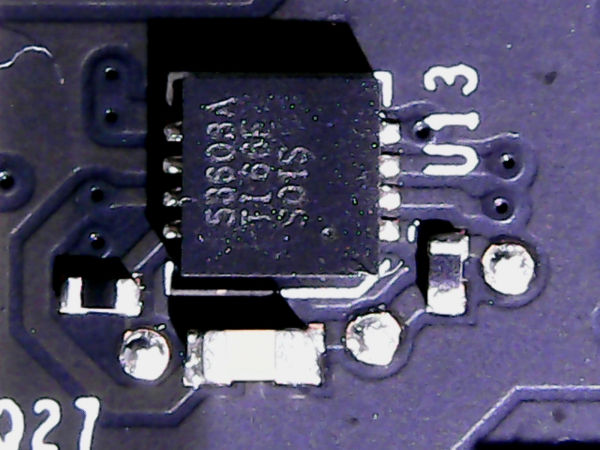 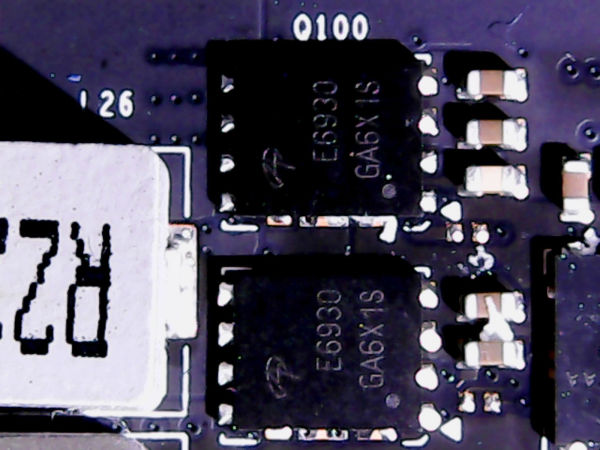 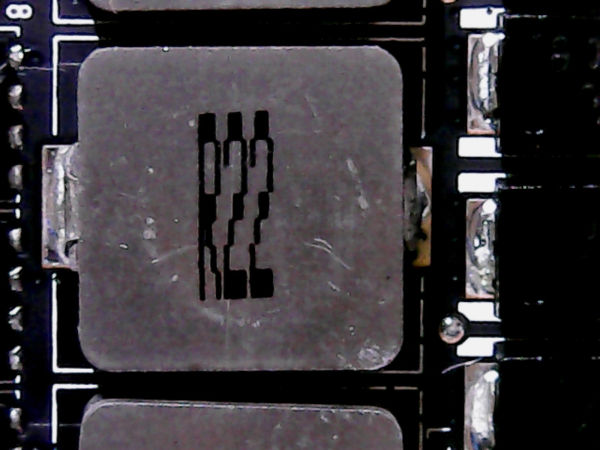 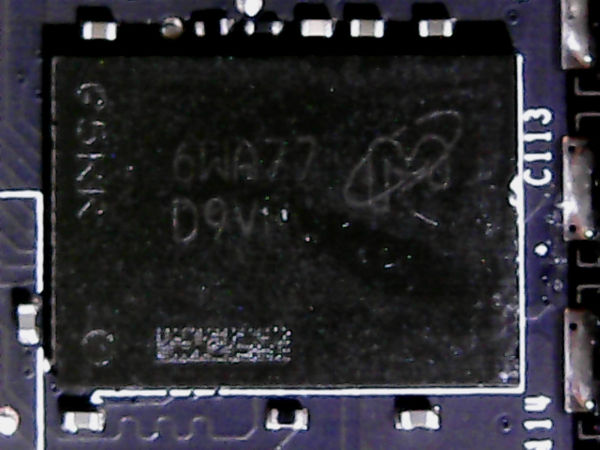 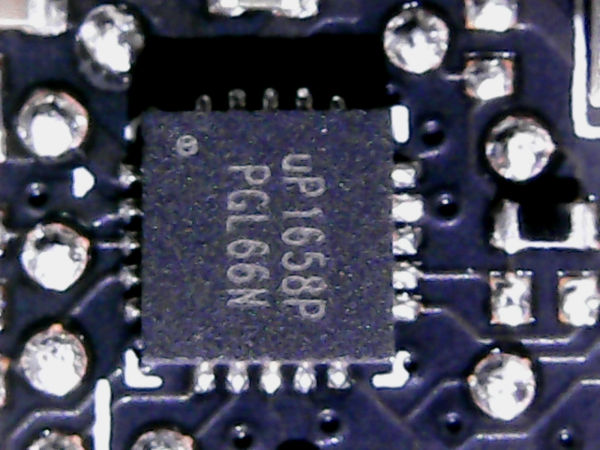 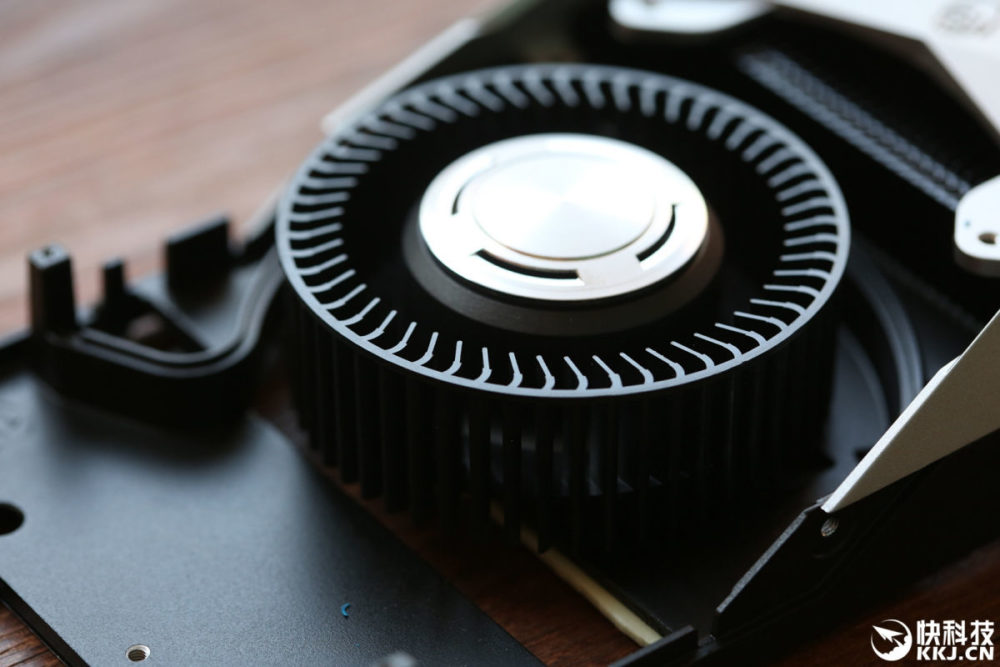 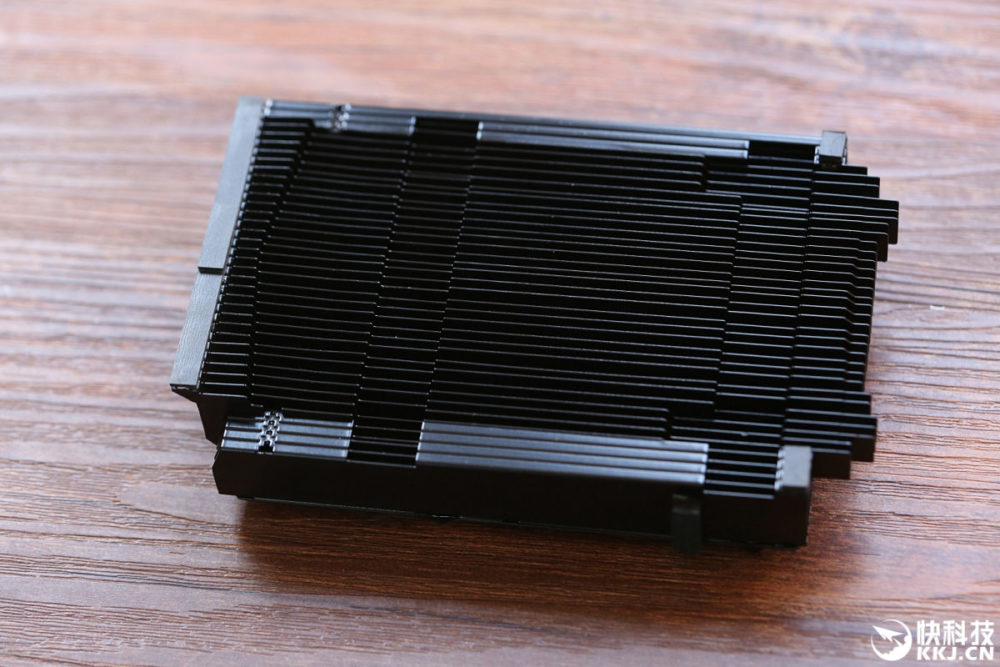 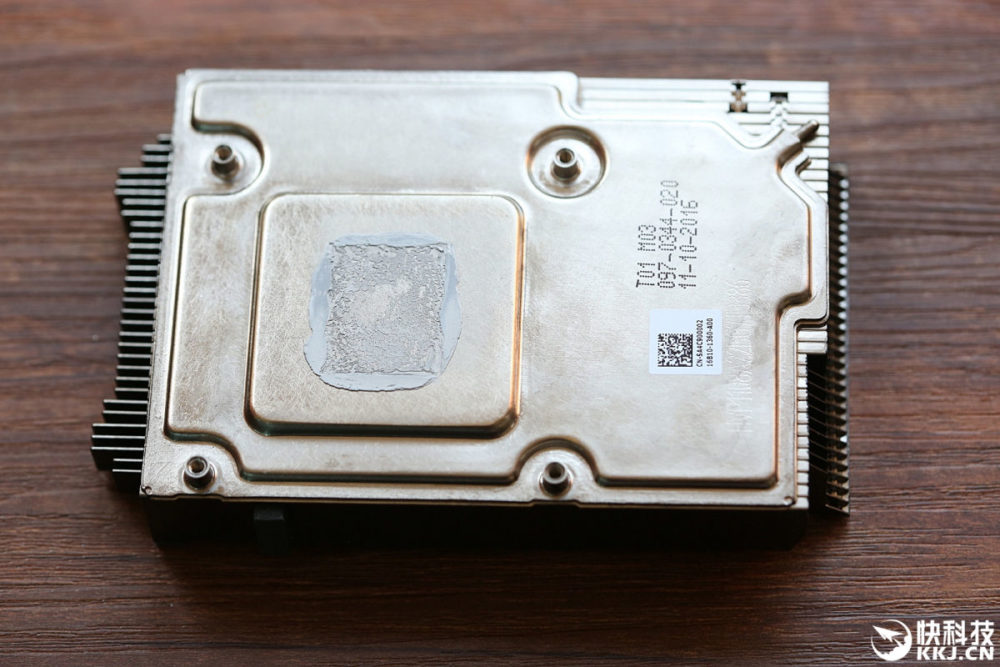 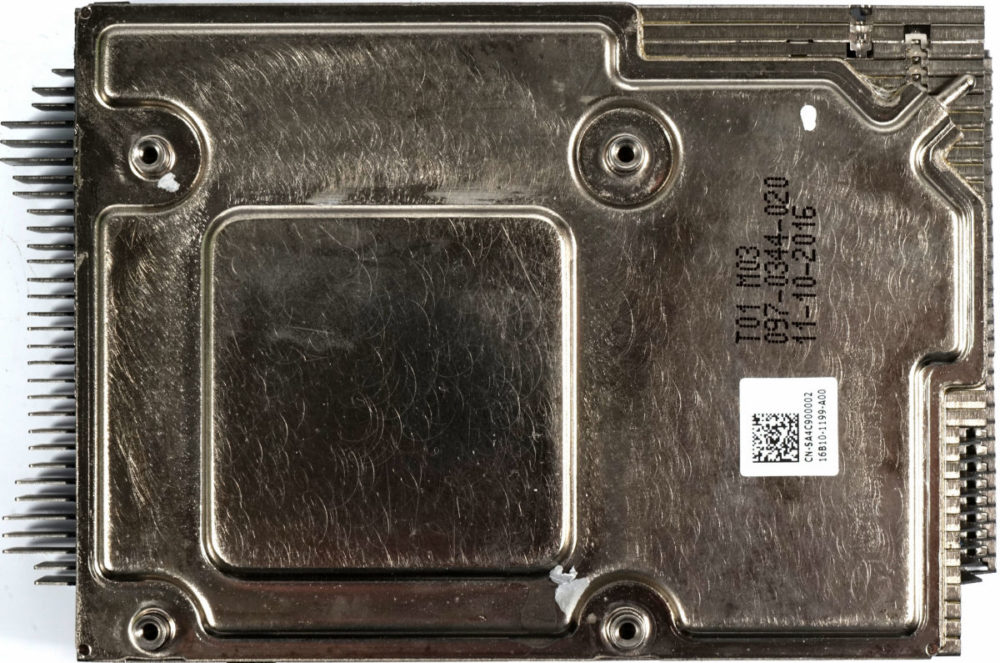 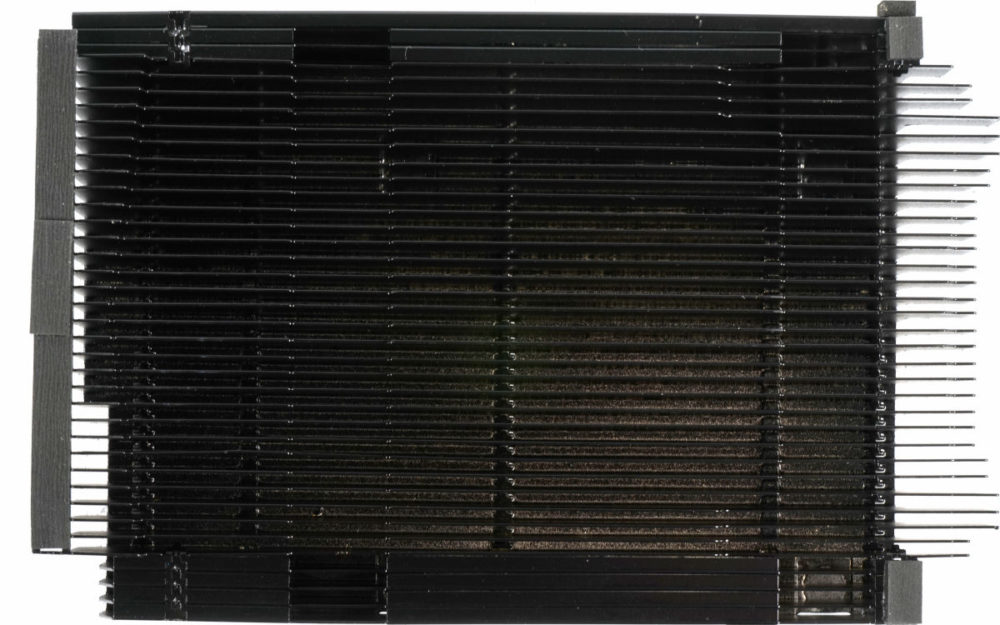