First up, we have a new GTX 1080 Ti from GALAX. This card is from EXOC series. Compared to SNPR series, those cards are using simpler design and less blinking LEDs. That didn’t stop GALAX from adding red illuminated 100mm fans. Compared to GTX 1080 EXOC this model appears to be longer by few centimeters. Interestingly, this card also lacks DVI port, so it might be based on reference PCB or a derivative of NVIDIA board. I’m still not convinced by this clown though.. 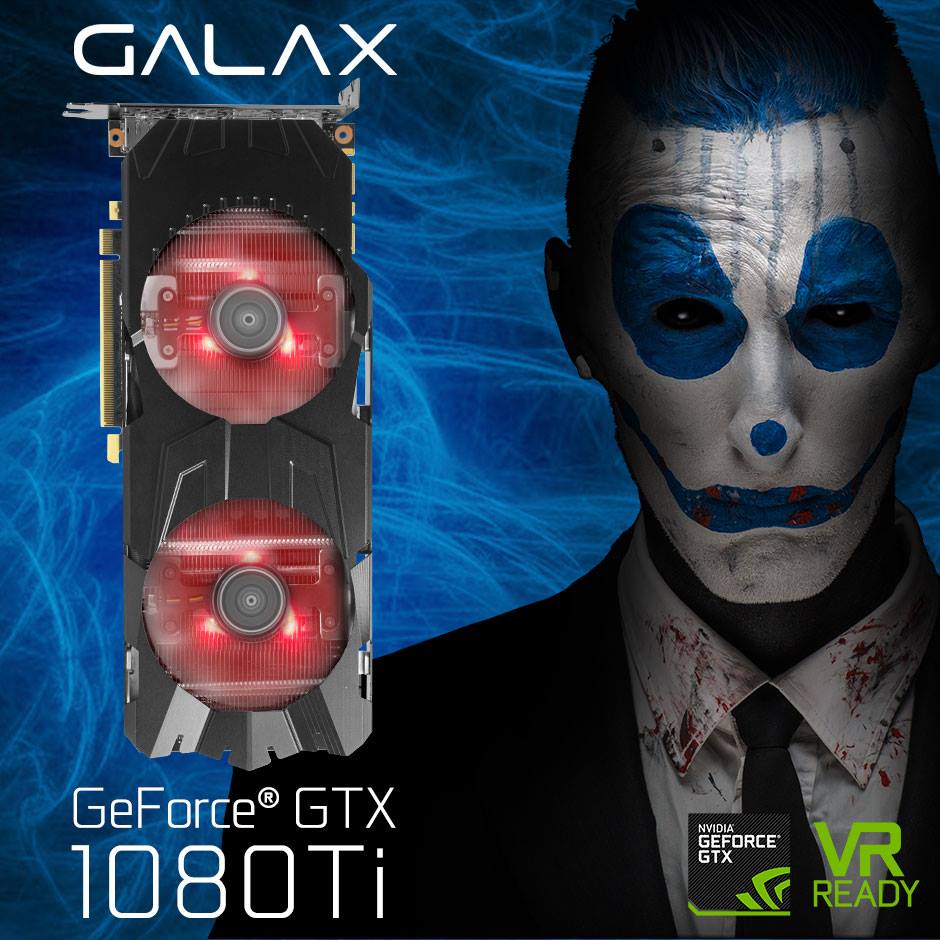 So you probably saw the PGF model earlier and you were probably thinking, can I even buy one? Well, unless you live in China, the answer would be no since PGF is China exclusive. The worldwide edition is slightly different and usually is part of AMP! series.

That would be the card you see below. It’s triple-fan design with RGB logo on the side. We can also see two heat sinks and one copper heat pipe. This is by far the least informative teaser so far, so I guess we need to wait for more. 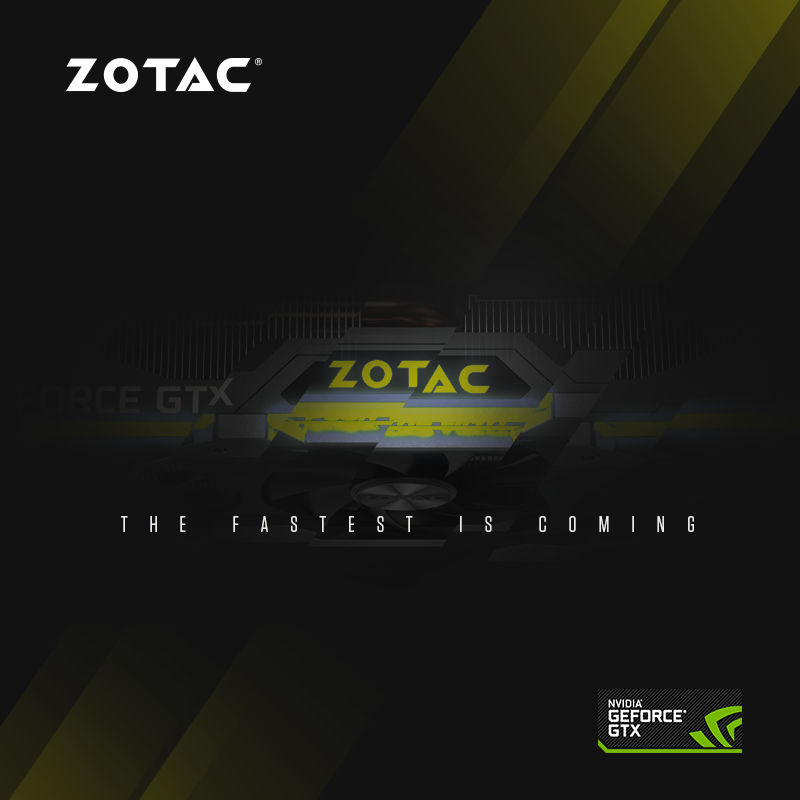