Interestingly the first leaked results are showing overclocking performance rather than stock. So for comparison, I’m using scores from my review. According to screenshots, the GTX 1080 Ti was running at 2062 MHz with memory at 5702 MHz. It’s hard to say what is the actual boost clock of GTX 1080 Ti right now, but I saw samples running at 1860-ish MHz, so that would roughly be a 200 MHz overclock.

3DMark is rather a short benchmark, but the card did not exceed 63C under load. Judging from the screenshot, power limit is set to around 122%.

Of course, take this comparison with a pinch of salt, we are comparing different platforms and leaked benchmarks which do not necessarily have to be true, but they look legit to me. 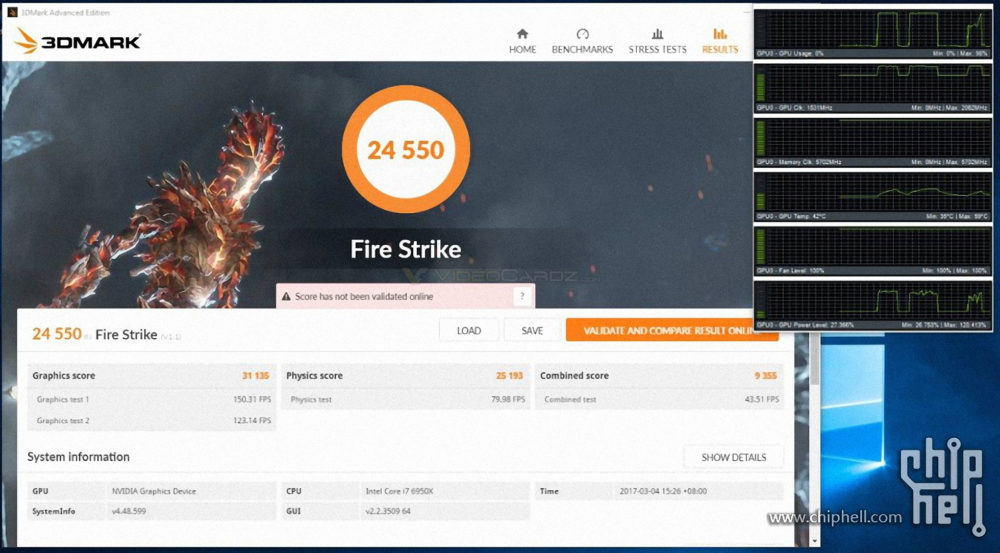 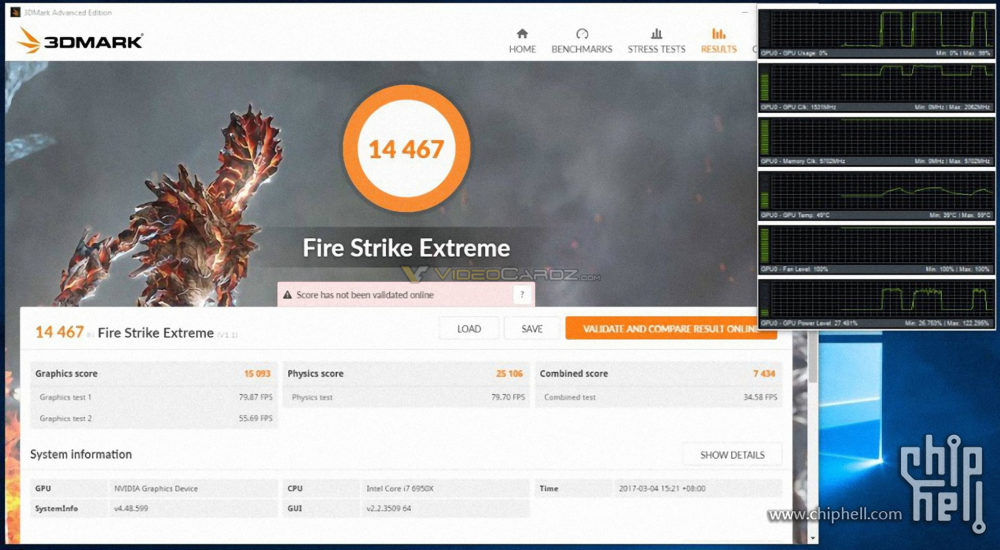 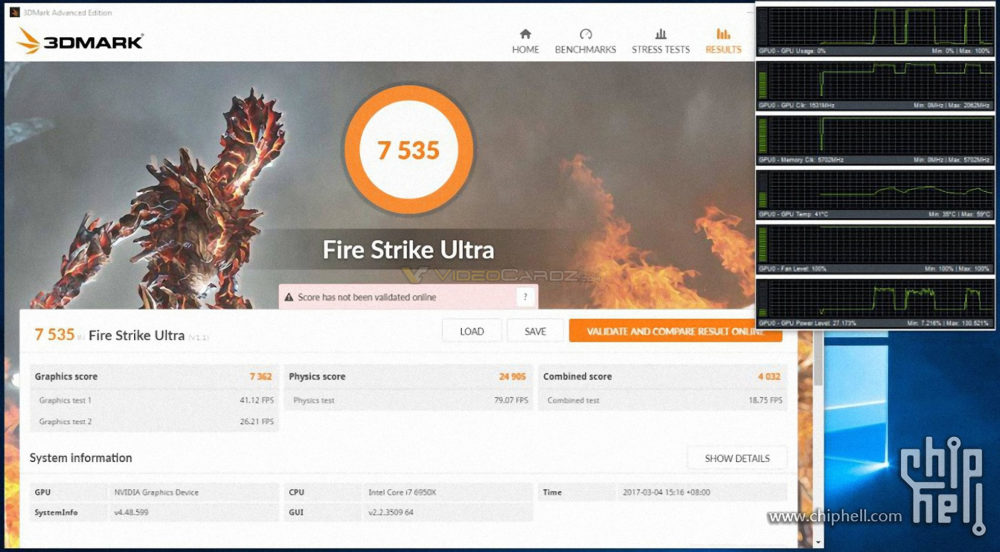 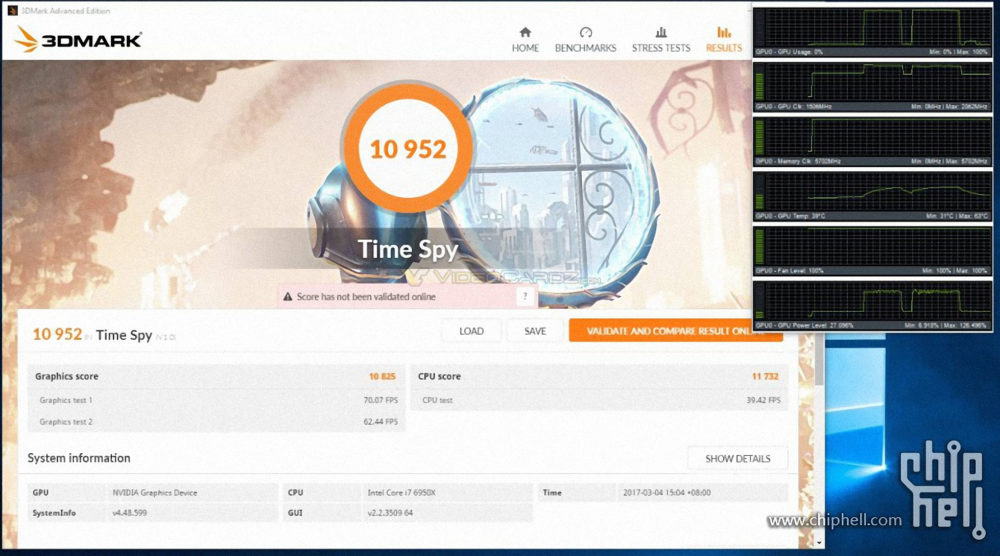 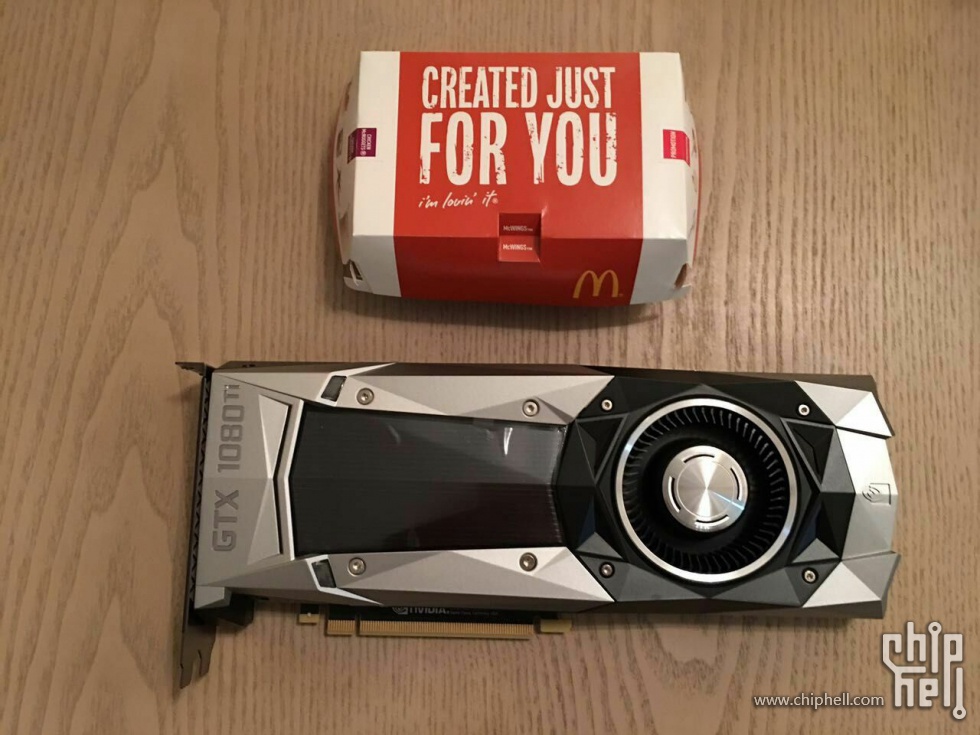 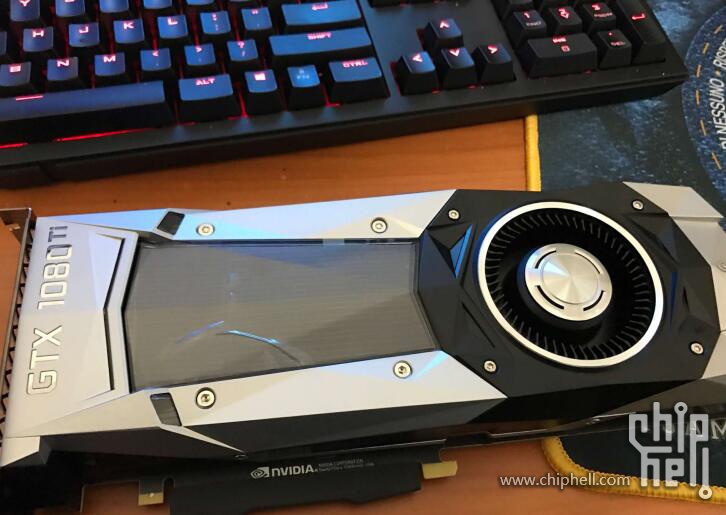 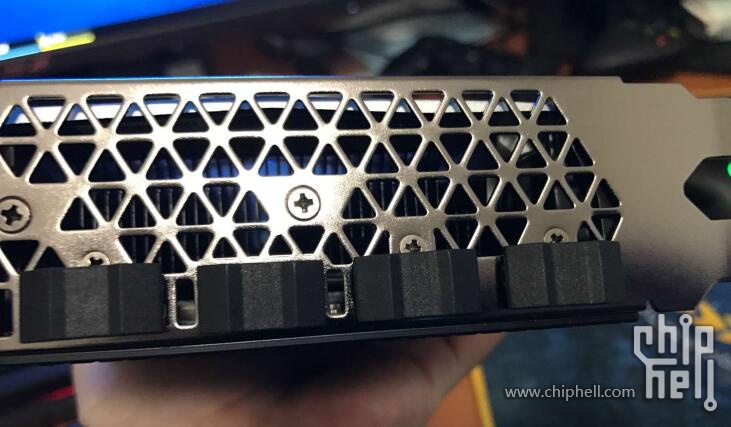 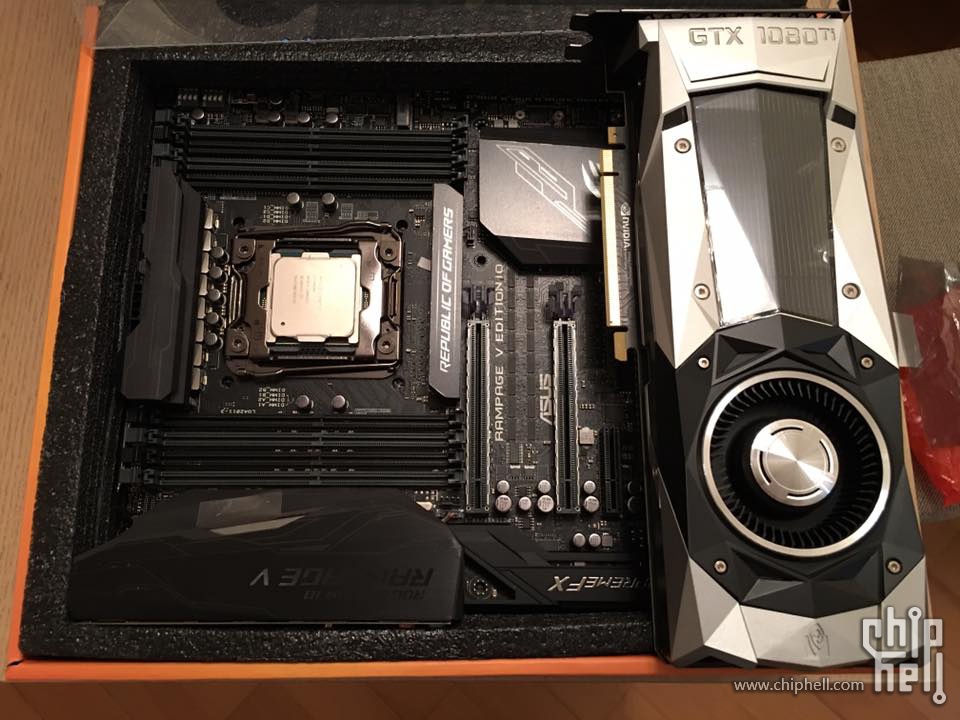 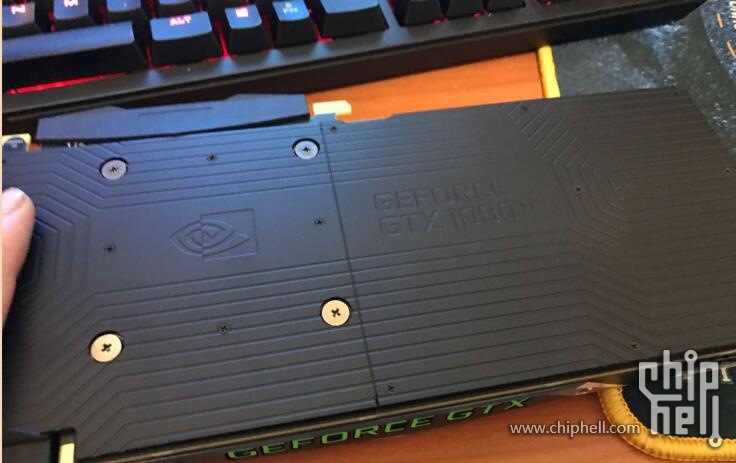