The debate whether AMD Ryzen works with high-speed DDR memory will not end till we see actual reviews, but there is enough evidence to be confident that there should be no problem using such modules.

It’s worth adding that two modules of G.Skill memory were used (both 8GB) in dual-channel. So far there is no information how the use of four slots would affect the performance, but motherboards manuals may suggest that for best performance only two slots should be occupied. 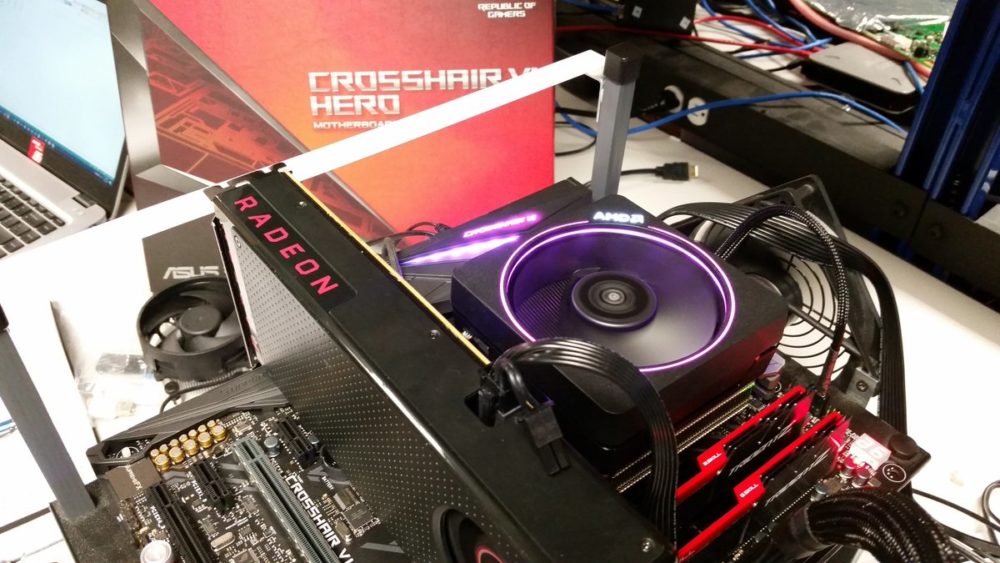 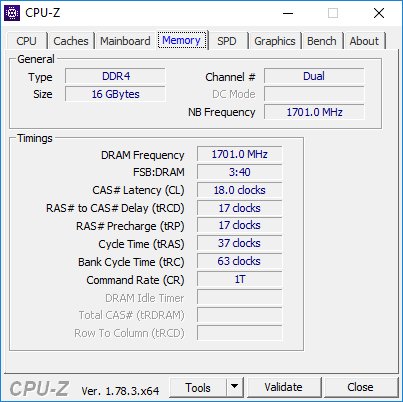