Starting with the post from PCEVA forums. We have the first comparison between Intel and AMD with the latest, high-end CPUs. AMD Ryzen 7 1700X was put against I7-6800K and it appears that AMD is indeed in the game. Both CPUs were clocked at the same frequency, which is 3400 MHz. 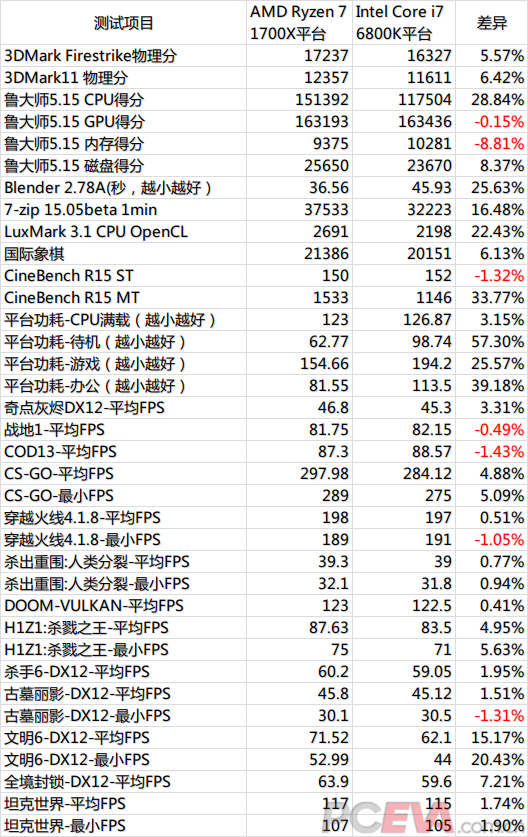 A Ryzen chip has taken the lead in CPU-Z benchmark scoreboard. This website with the graph is not displayed for everyone, just for the person who uploaded this validation. The CPU is most likely overclocked, but we can’t be sure since the validation page is not accessible.

Not only does Ryzen 7 1700X take the lead over Intel Core i7 7700K, but also over Broadwell-E based processors. Of course, CPU-Z benchmark should be taken with a grain of salt, there are far better tools to measure raw performance, yet still, this result is quite good, considering that we are not even looking at the most powerful processor in Ryzen lineup. 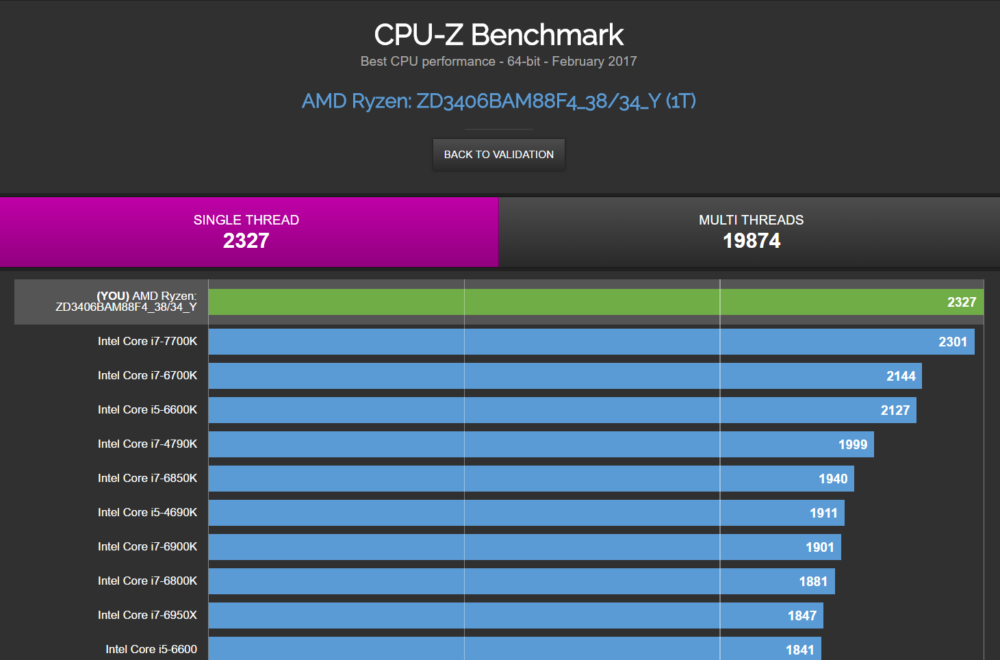 Now let’s look at the new feature of Ryzen CPUs. The ability disables individual cores. This screenshot, provided by one of our readers, suggest that we are looking at the options in BIOS, rather than something to be controlled through Ryzen Master (which makes sense, since disabling cores in the operating system is probably not the best idea). From my understanding, it is possible to disable up to 6 cores out of 8. 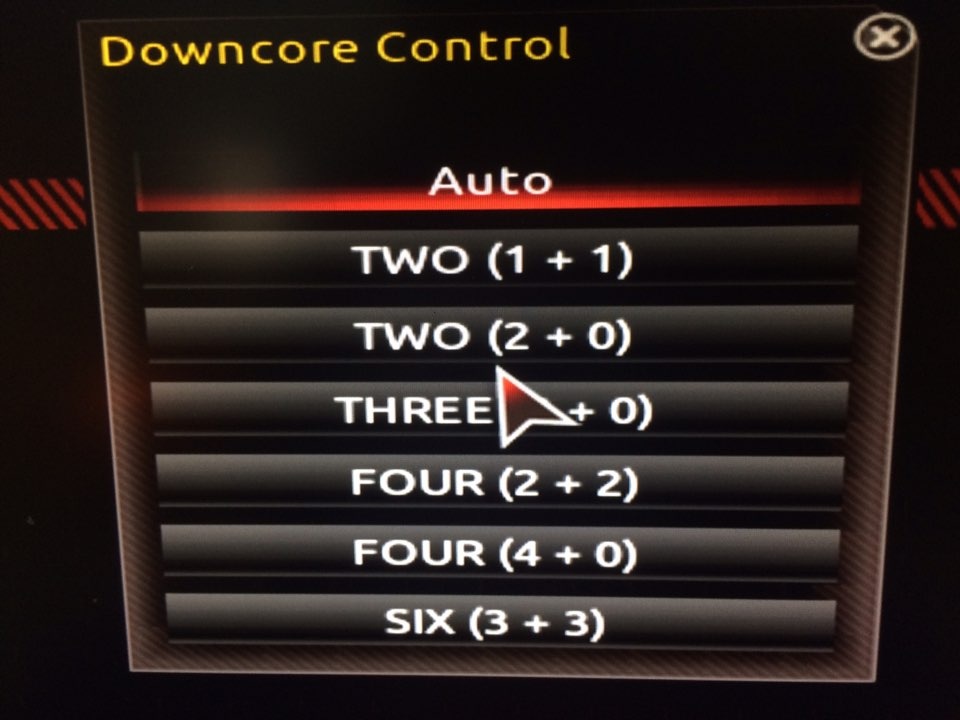 Many thanks to API for the picture!

Guys over at Baidu are showing their new boards. It appears that they somehow managed to purchase and receive their motherboards before the release date. Unfortunately for them (and us) they still have no CPUs, so we shouldn’t expect any leaks from them. 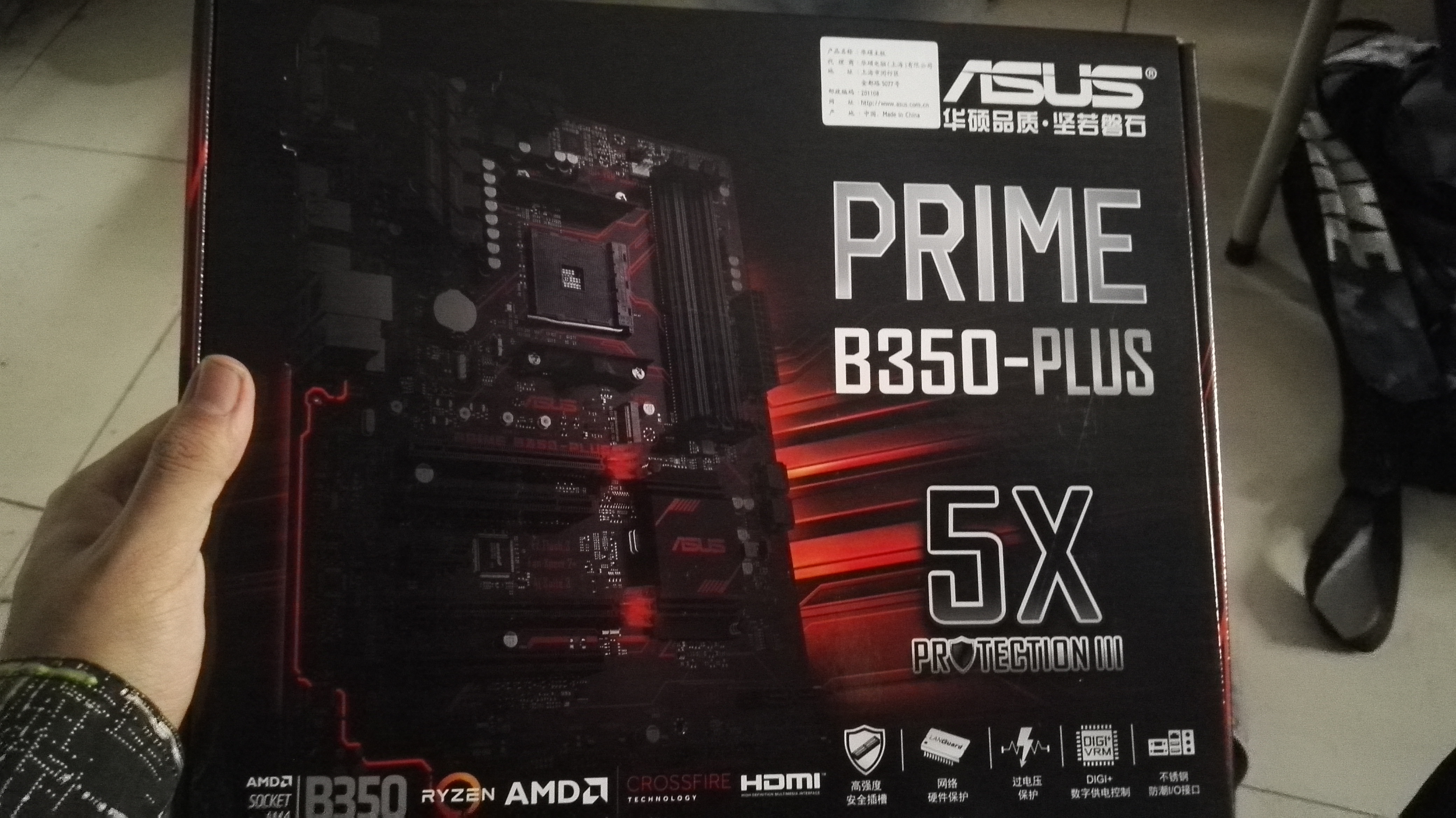 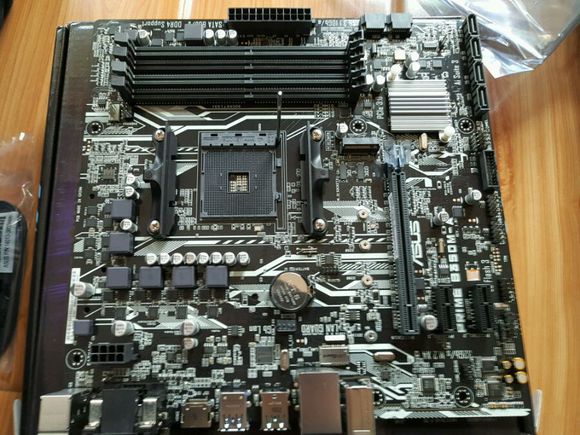 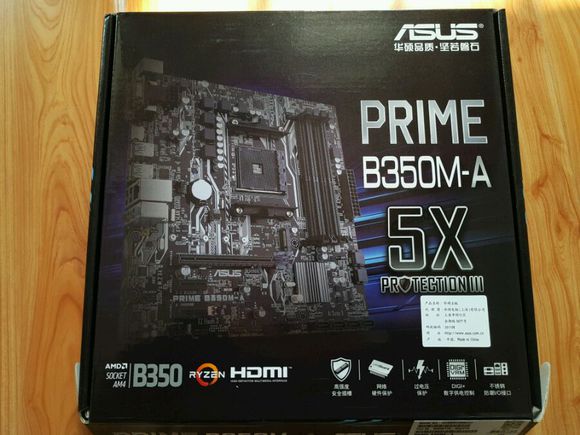 This video was uploaded to YouTube, but it was quickly taken down. It demonstrates how RGB lighting works on the new stock Wraith Max cooler.

Most of you probably didn’t have the chance to this video, which was posted by AMD official channel in China. This is probably the only video where AMD employee (Robert Hallock) is talking about Vega at Ryzen Tech Day. Not very informative, but worth checking out.