PSA: AMD B350 motherboards do not support SLI

Just a heads up to those who are looking for new motherboards. New documents which were released under NDA to reviewers contain more information about the new motherboard chipsets for Ryzen and future APUs.

AMD B350, no SLI but CrossFire

According to ComputerBase, the AMD B350 chipset does support multi-GPU, but only through CrossFire. There is no SLI support. This information is still under NDA despite new motherboards and Ryzen CPUs being available for preorders. I know B350 is the budget-oriented chipset, so multi-GPU is may not be as popular as it will be on X370, but I think it’s worth to know this beforehand.

Also speaking about the memory support, because that is still a concern of many, here’s a statement from ASUS published by Gibbo from OCUK:

I’ve decided to provide some recommendations on DDR4 limitations concerning AM4 currently.

As it stands the AMD code has restricted RAM tuning options which means many RAM kits at launch will not be compatible. This is the same for our competitors also.
What we recommend is the following:
If fully populating a system with 4 DIMMs (2DPC), use memory up to a max of 2400MHz.
If using 1DPC (2 DIMMs) ensure they are installed in A2/B2 and use memory up to max of 3200MHz.

The indication I have received from HQ is that AMD has focused all their efforts on CPU performance so far and will release updated code in 1~2 months when we expect improved DDR4 compatibility and performance.”
In short if filling all 4 DIMM’s set your speed to 2400MHz and work up from there.
If using 2 DIMM’s put them in the A2/B2 slots and a max of 3200MHz should be possible. 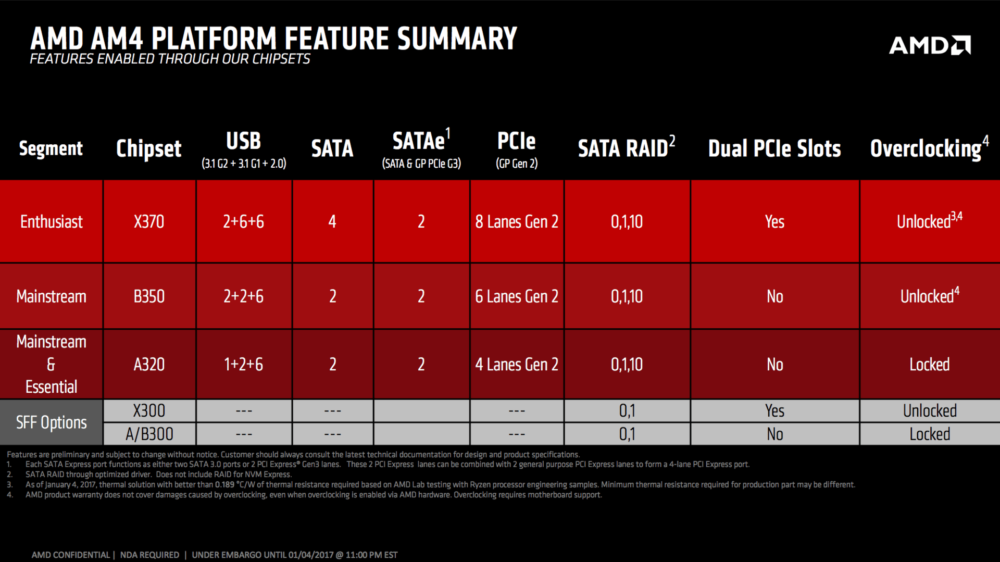 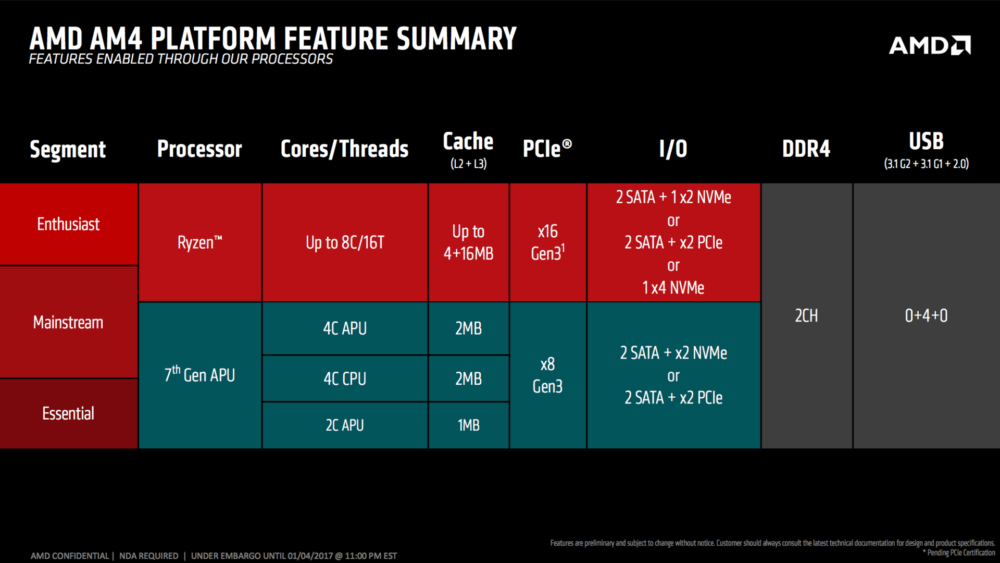