“Four years ago we began development of our ‘Zen’ processor core with the goal to deliver unprecedented generational performance gains and return choice and innovation to the high-performance computing market,” said Dr. Lisa Su, president and CEO of AMD. “On March 2, enthusiasts and gamers around the world will experience ‘Zen’ in action, as we launch our Ryzen 7 family of processors and reinvigorate the desktop computing market.”

Availability
For customers eagerly waiting for Ryzen, etailers around the world are primed to begin taking pre-orders beginning today, Feb. 22, at 1 p.m. ET.3

“We deeply appreciate the ways in which our partners and customers came together to build a high-performance ecosystem for Ryzen,” said Jim Anderson, senior vice president and general manager, Computing and Graphics Group, AMD. “With an anticipated 82 new motherboards from ODMs worldwide, Ryzen-based designs from top global PC OEMs expected soon, and boutique SIs and OEMs showing extreme-performance PC designs, this will be a launch like no other. Unprecedented pre-order support from etailers globally shows that our ecosystem and partners are fully behind AMD and our commitment to return innovation and competition to high-performance PCs.”

Participating vendors include the following, with a more complete list available here:

Among the 82 anticipated new motherboards are designs from ASRock, Asus, Biostar, Gigabyte, and MSI, all built upon two desktop chipsets for AMD Ryzen processors — the X370 and B350 — and expected to be widely available on March 2.

AMD Ryzen Reddit AMA with AMD CEO Lisa Su
Alongside the disclosure of full details of Ryzen 7 processors, AM4 motherboards, and compatible thermal solutions, the global community will engage with Lisa Su during an AMD Ryzen Reddit AMA (Ask Me Anything) planned for March 2 from 11:30 a.m. to 12:30 p.m. U.S. C 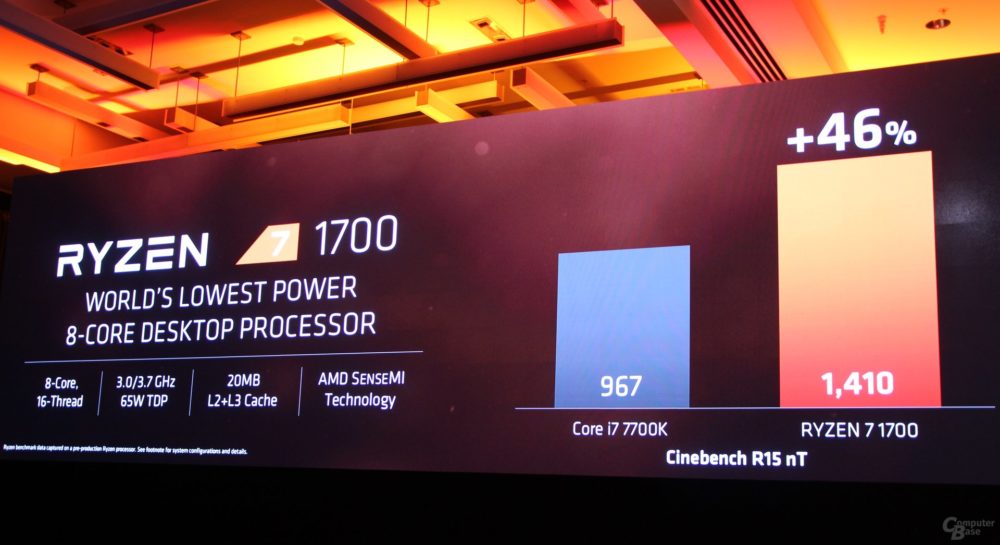 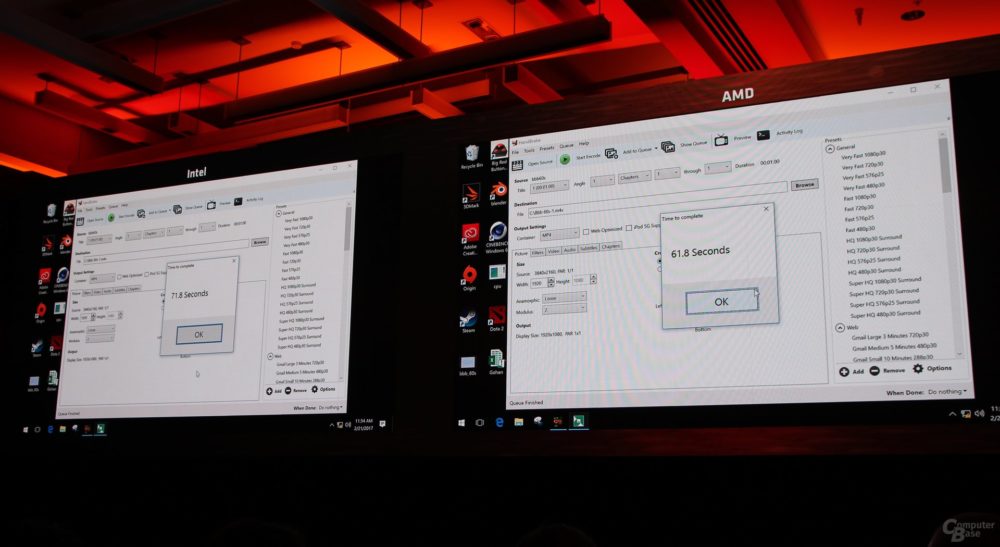 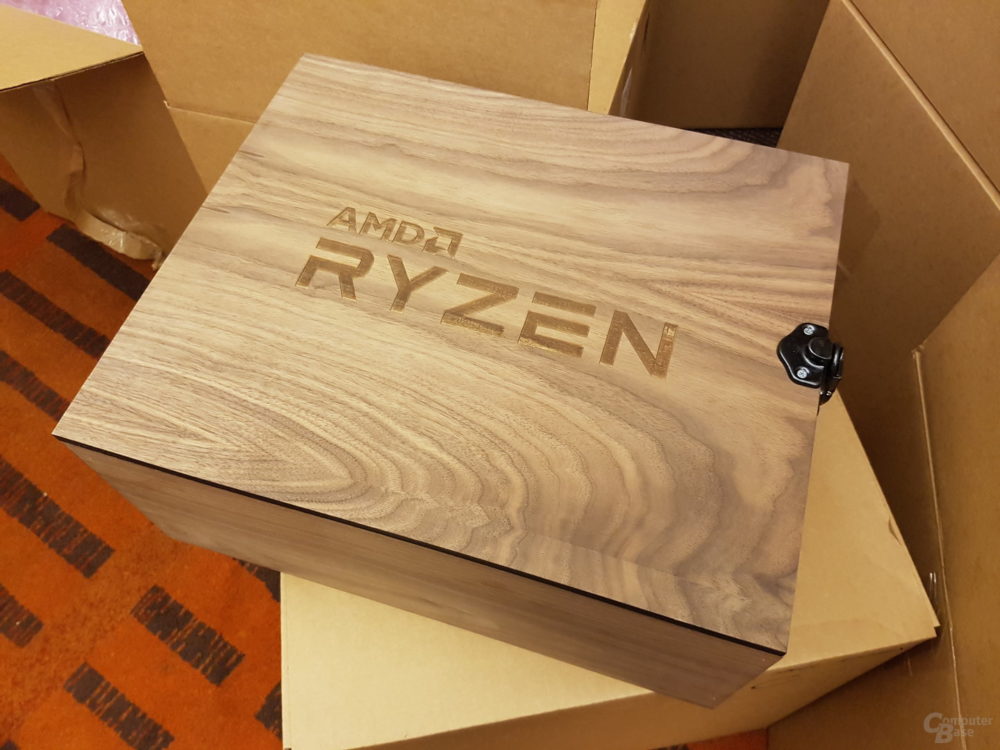 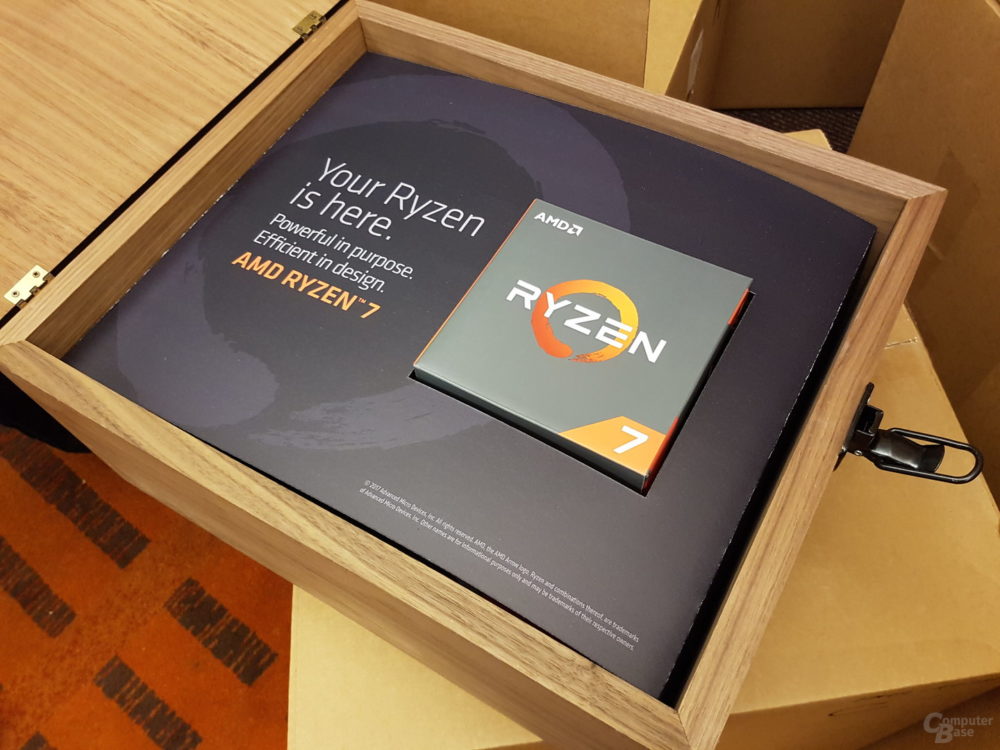 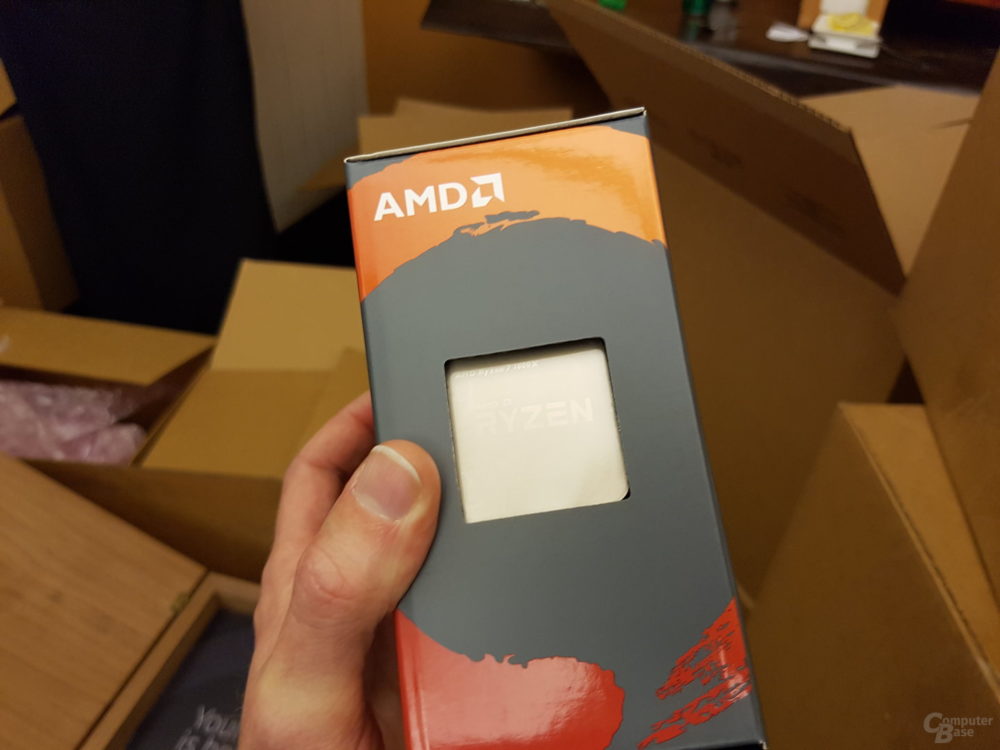 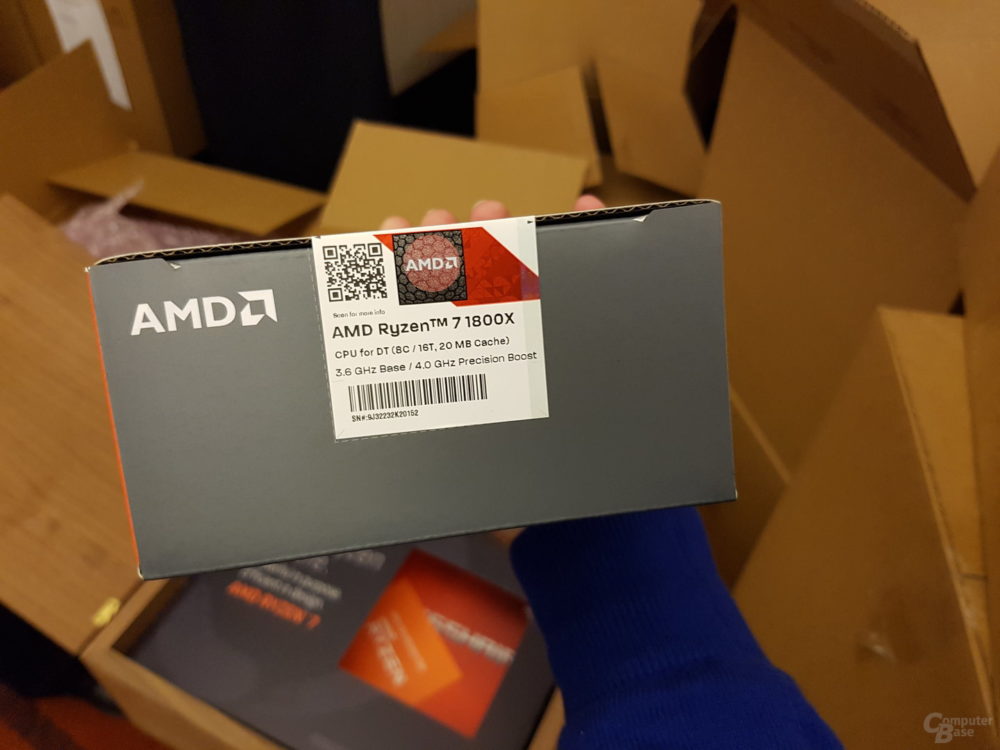