The system, which combines Futuremark’s expertise in benchmarking software with OptoFidelity’s expertise in robotics, measurement technology, automation, and hardware, will be on display at Mobile World Congress from February 27 to March 2 on stand 5C43 in Hall 5 and at GDC from March 1 to March 3 on stand 142.

In virtual reality, low latency is essential for user comfort. Poor performance affects the quality of the VR experience. It can even cause motion sickness and nausea.

The VR latency testing platform developed by Futuremark and OptoFidelity offers end-to-end testing of VR equipment. It measures key VR performance indicators such as motion-to-photon latency, pixel persistence, and frame jitter. The universal design of the platform means it works with PCs and mobile devices and can be applied to both virtual reality (VR) and augmented reality (AR) systems.

The platform pairs VRMark, the virtual reality benchmarking suite from Futuremark, with OptoFidelity’s VR Multimeter HMD solution. One of the key test cases measures motion-to-photon latency in a 3D rendering scenario. The test exerts full control over the VR pipeline to quantify the impact of CPU and GPU performance for VR applications. The benchmark analyses each frame to reveal the sources of latency, showing time spent in the 3D engine, the VR API, and the GPU. With detailed reporting, you can study late frames and the effects of timewarp. Configurable settings help you evaluate latency under different CPU and GPU load conditions. 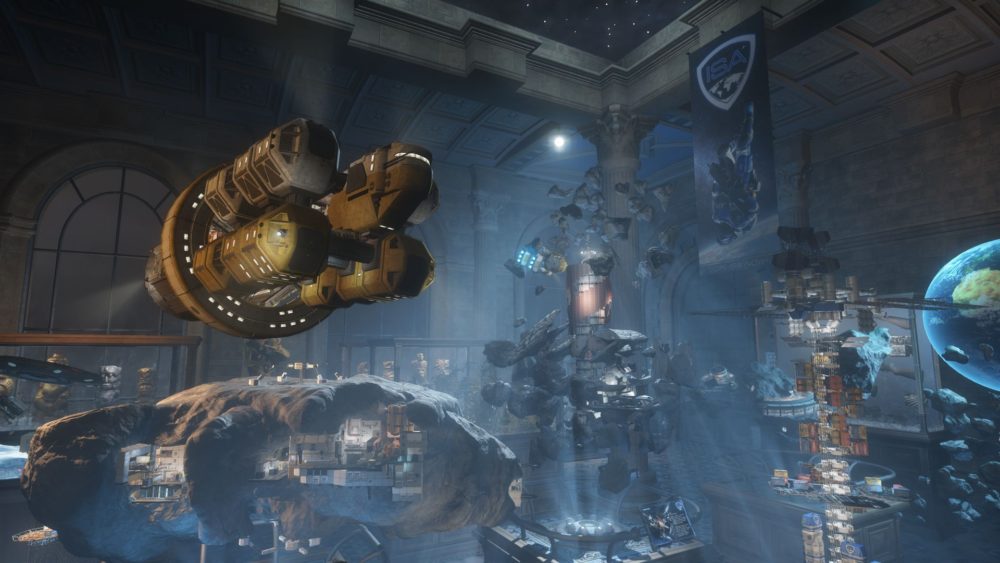 The test platform uses OptoFidelity’s VR Multimeter HMD solution. It is an end-to-end, non-intrusive solution that measures the true performance of VR headsets and hardware. With the OptoFidelity VR Multimeter HMD, you can objectively analyze key indicators of VR performance such as motion-to-photon latency, display persistence, and frame jitter. You can even measure audio to video synchronization and motion-to-audio-latency. 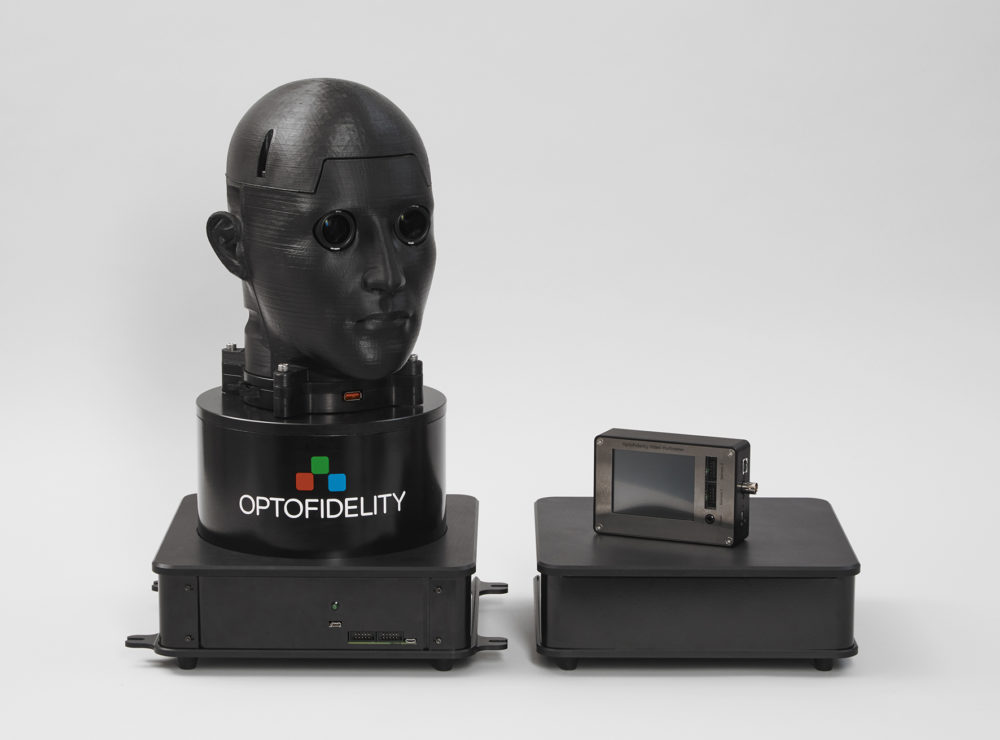 The solution offers two hardware designs, one for full HMD testing, and another for mobile device VR testing. With additional modules, the platform can also test AR solutions. The platform hardware features high-accuracy mechanics that allow precise motion control and a high level of repeatability in testing. Test sequences can be fully automated for continuous integration testing.

Combining Futuremark’s benchmarking knowledge with OptoFidelity’s hardware knowhow, the VR latency testing platform is the perfect tool for R&D design verification and certification, test laboratory use, and competitor analysis. It produces reliable and repeatable results quickly and with minimal setup time. You can transfer all measurement data into your own test software and design database for complete analysis, or save and download results to your computer. Testing is easily automated with an API option, which enables the platform to be used as part of a continuous integration process.

“By combining our strengths, Futuremark and OptoFidelity have created a VR latency testing platform that is a superior solution for a challenging problem. I invite press and VR industry members alike to visit our stands at MWC and GDC to see it in action.”

“The partnership between OptoFidelity and Futuremark shows how a shared belief in innovation and collaboration is helping to establish Finland as a world leader in virtual reality. We’re pioneering new ways to help VR manufacturers meet and exceed user expectations and I couldn’t be more proud to showcase the results of our cooperation at MWC and GDC.”