Guys from Finalwire, a company behind AIDA64 have just discovered that the latest driver contains the first trace of Volta architecture.

We actually saw this post on Facebook a few hours ago, but we decided to get information from first hand and ask AIDA64 developers what exactly did they find.

So apparently they were looking for GeForce GTX 1080 Ti, which as they say was not there (at least under that name), but to their surprise, they found GV100 instead.

Judging from the codename, GV100 would be the Big Volta GPU. It would most likely replace Pascal GP100, or GP102 since we don’t know what Volta GV100 is really focusing on.

The appearance of GV100 right now basically doesn’t mean anything other than the fact that first engineering samples are ready. It will take months before we get any information about this GPU, let alone an actual introduction.

In case you don’t remember, AIDA64 devs leaked the list of all Pascal graphics cards that were not even announced yet. That was back in May and I can only say that cards like TITAN X Pascal or Quadro P6000 were on that list but under generic names.

So in other words, there is no reason to believe that this is not true and Device ID seems to be confirmed, but it does not mean you will be seeing Volta GV100 anytime soon. The only question is, are we talking about GeForce 20 series or GeForce 30? 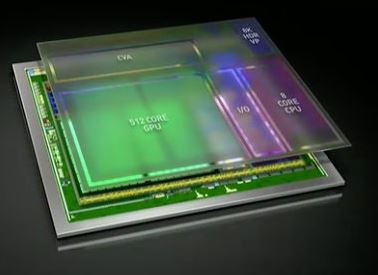 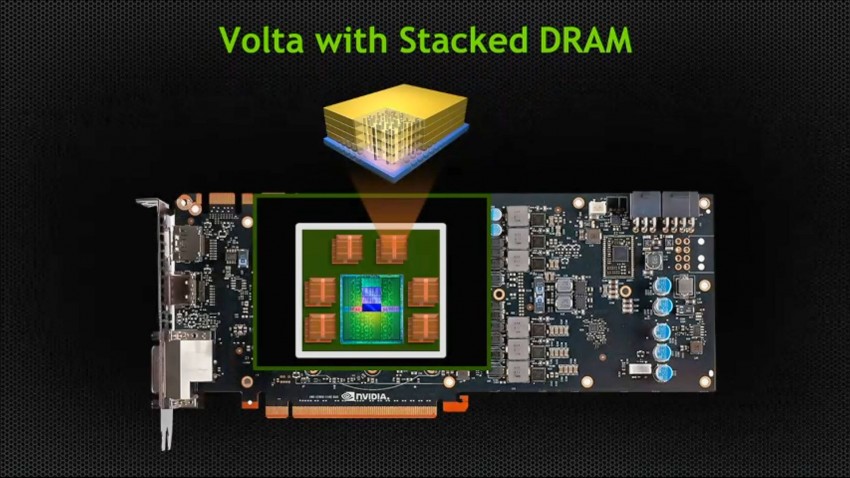