Here is the first screenshot of CPU-Z with Ryzen CPU. 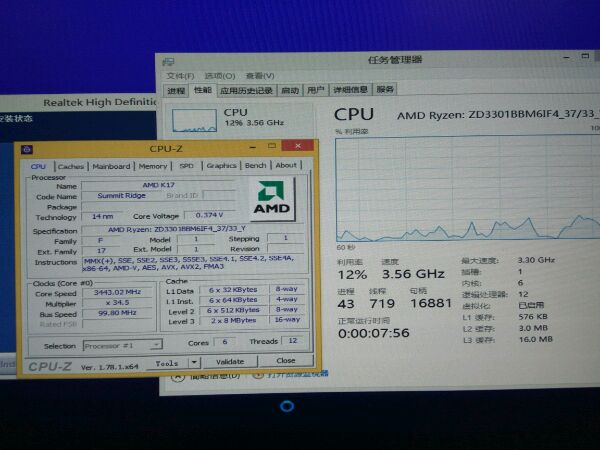 The second screenshot shows quad-core CPU clocked at 3.2/3.4 GHz. The list of leaked Ryzen SKUs had no such chip, the only chip allegedly featuring such clocks is six-core Ryzen 5 1500. The leaker, however, says it’s Ryzen 5 1300. The frequency is lower than 3.2 GHz base clock — 3.17 GHz. 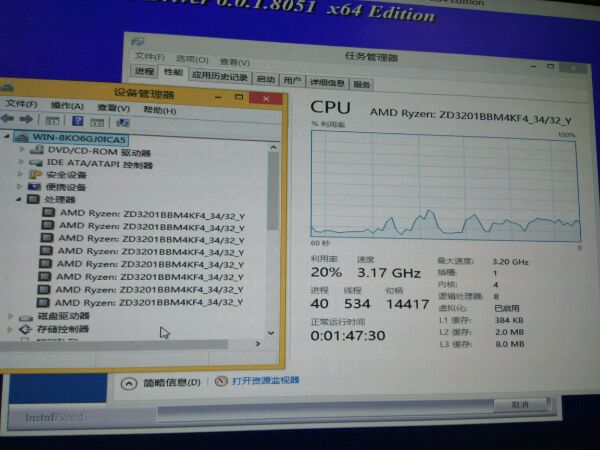 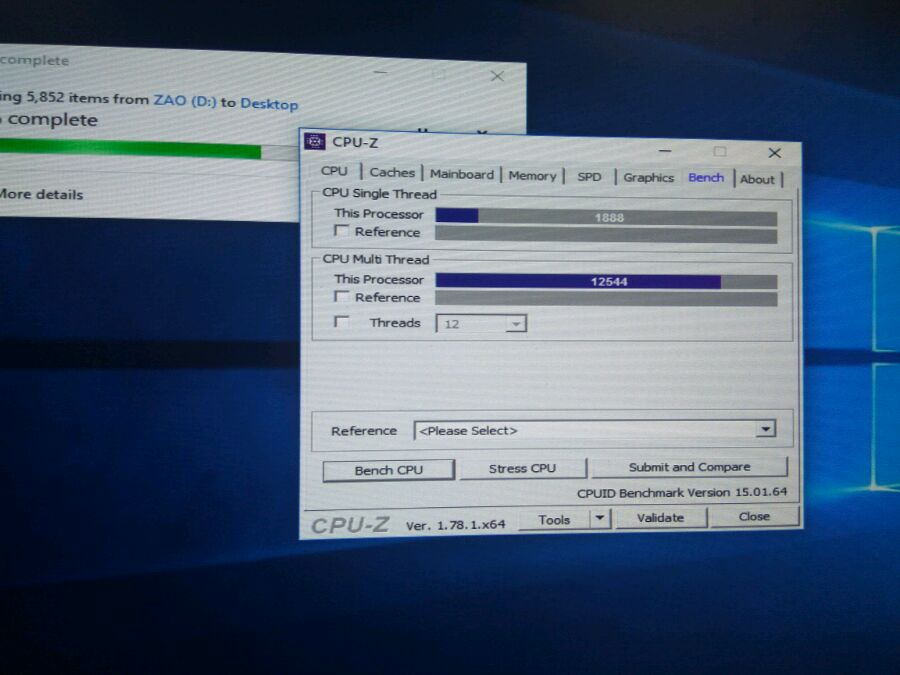 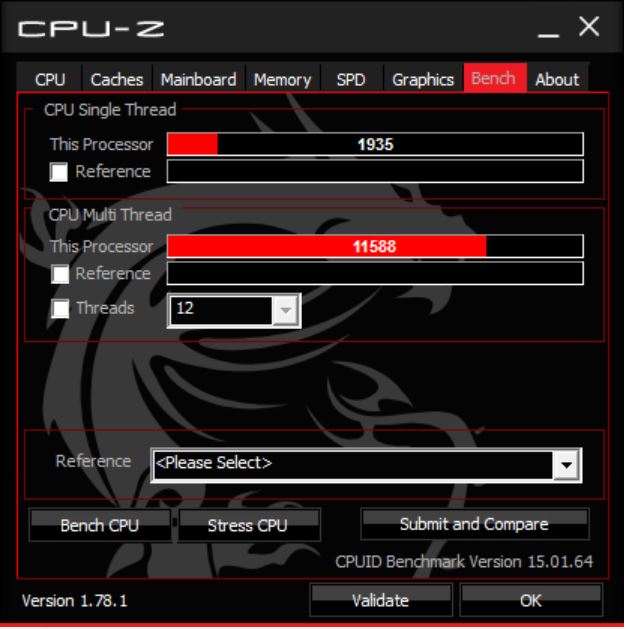 We also have first official pictures of the MSI’s high-end X370 motherboards. While Titanium was already showcased at CES, X370 Gaming Pro Carbon has not been shown anywhere yet. 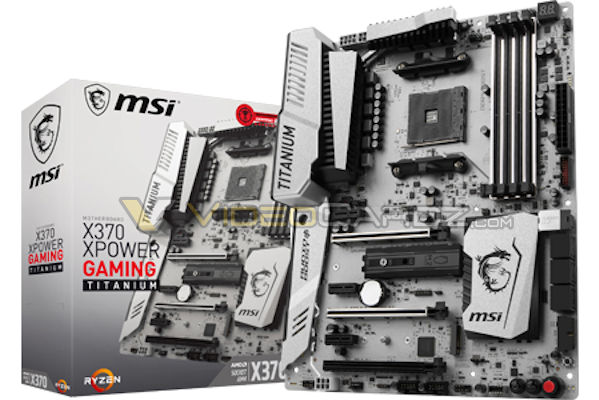 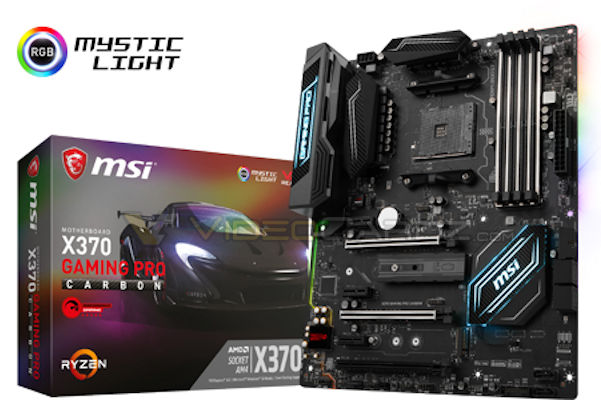