There are two models, but only one ships with factory-overclocked BIOS. Both cards are based on the same PCB with a single 8pin power connector. Despite single fan design, they support Zero Frozr technology. 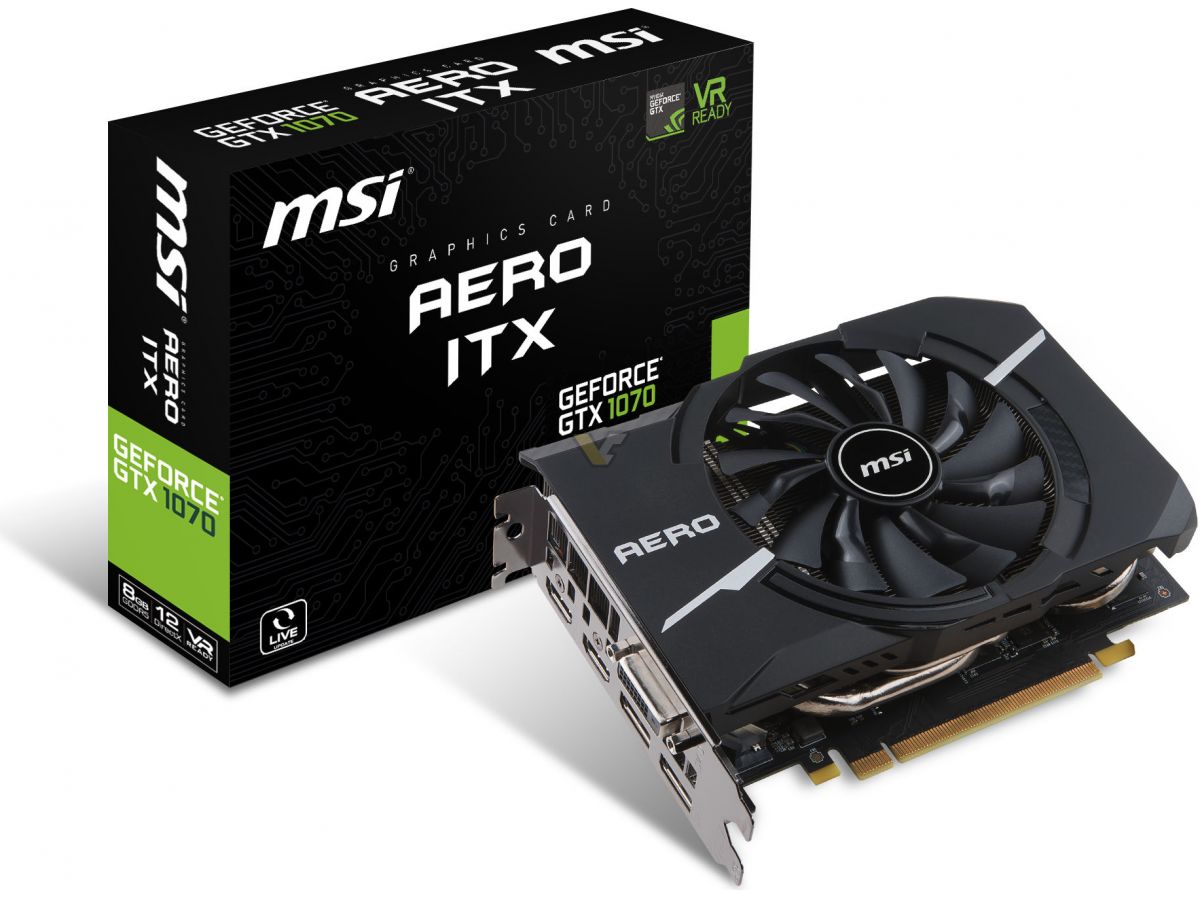 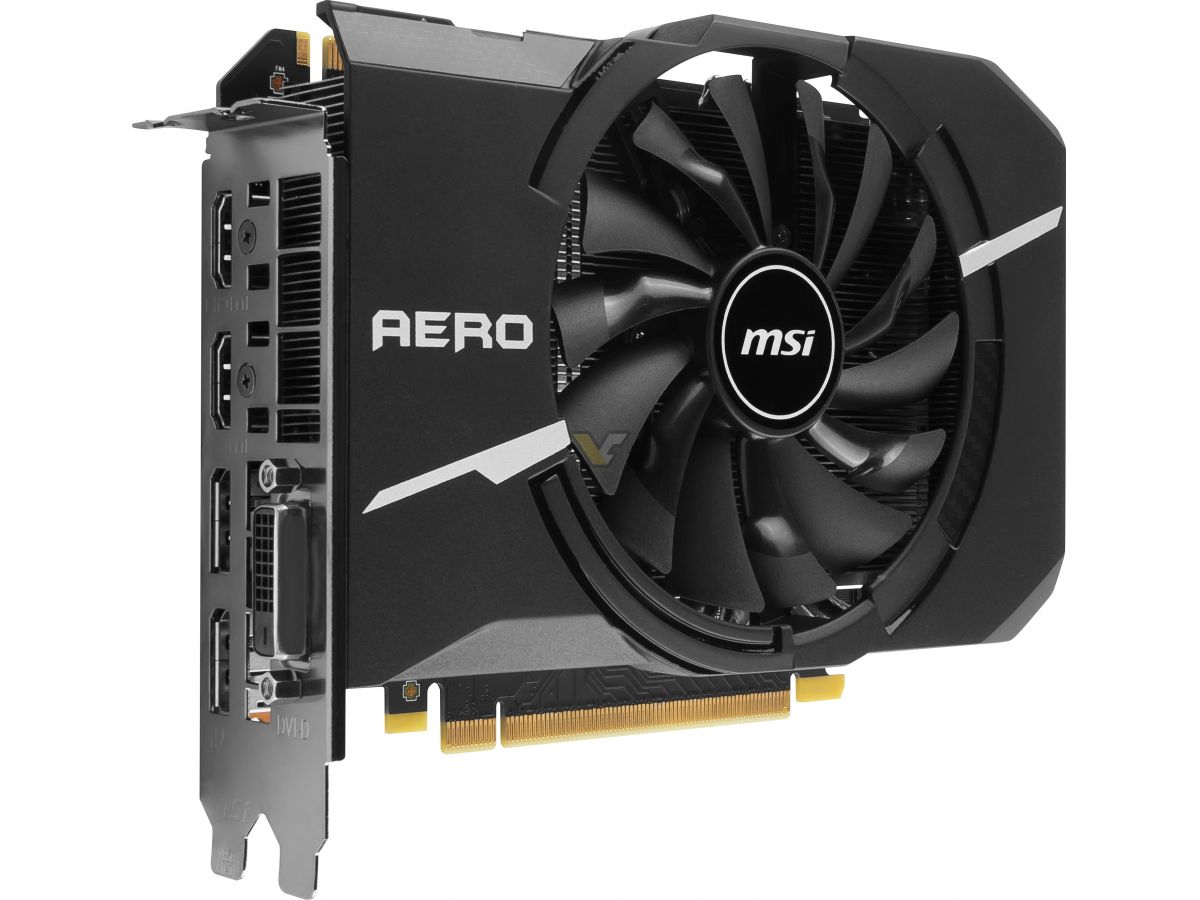 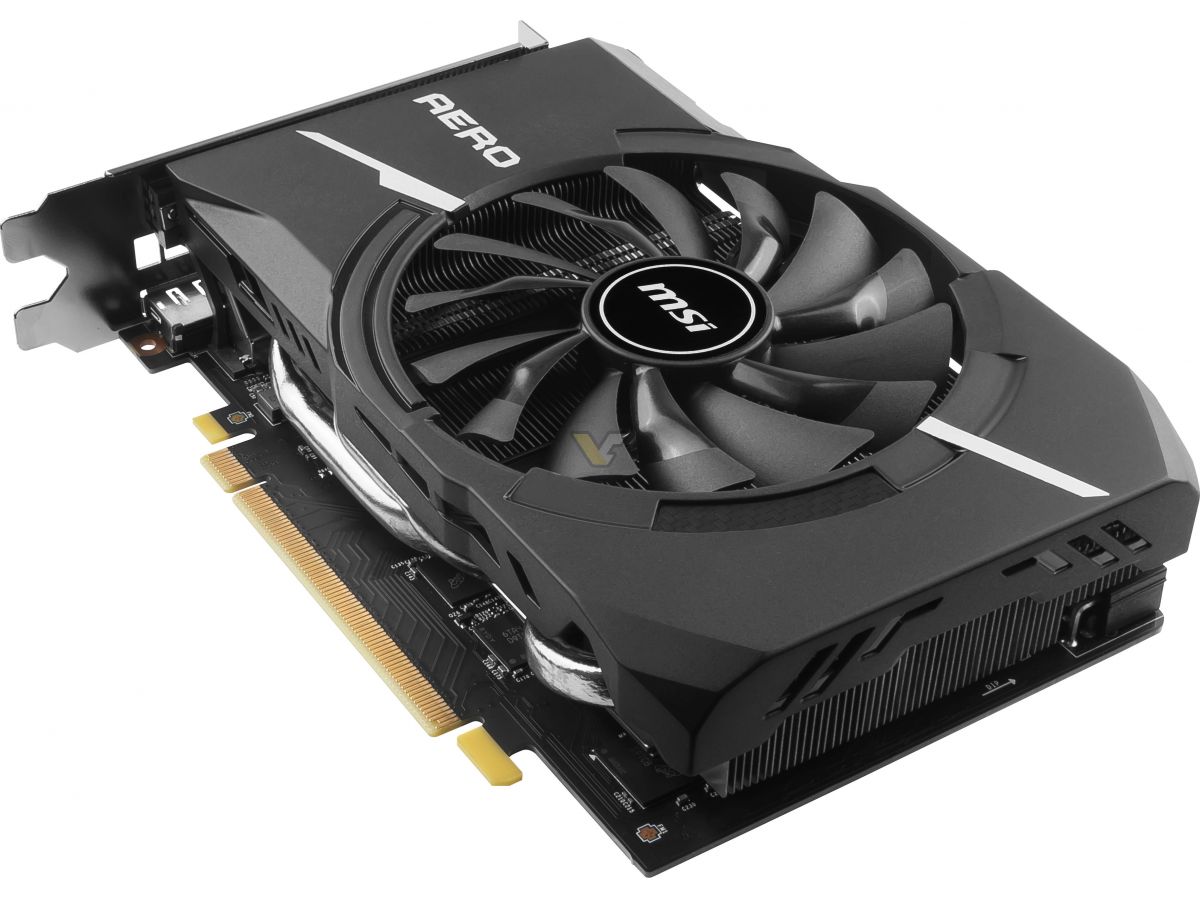 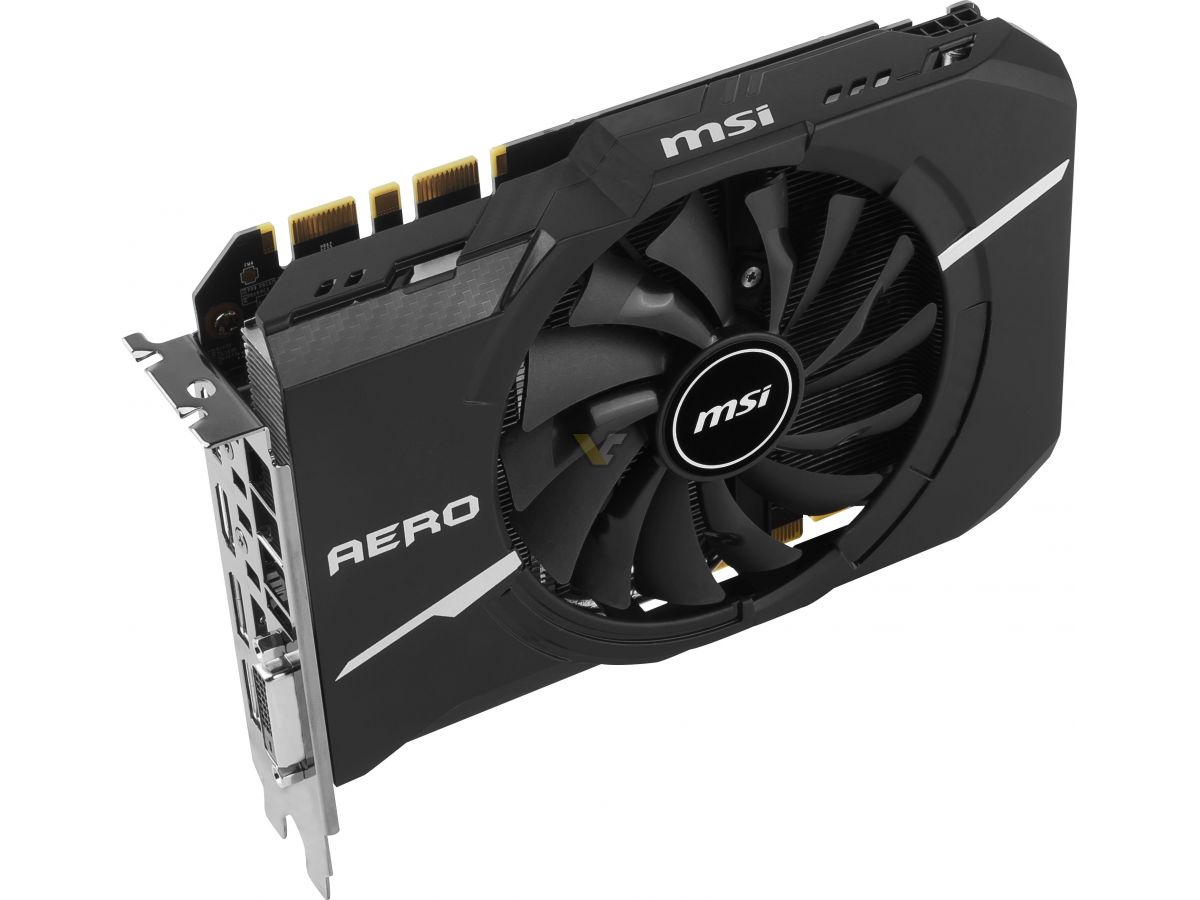 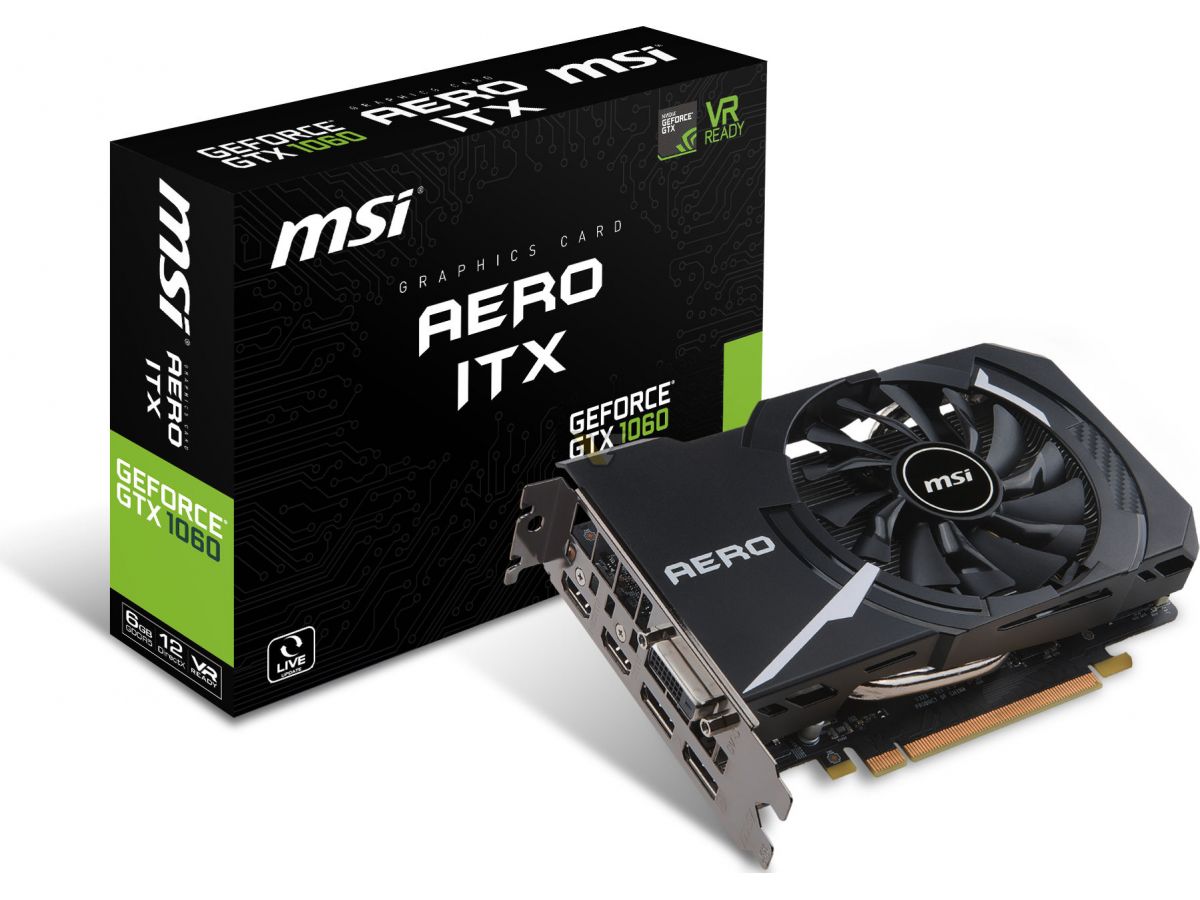 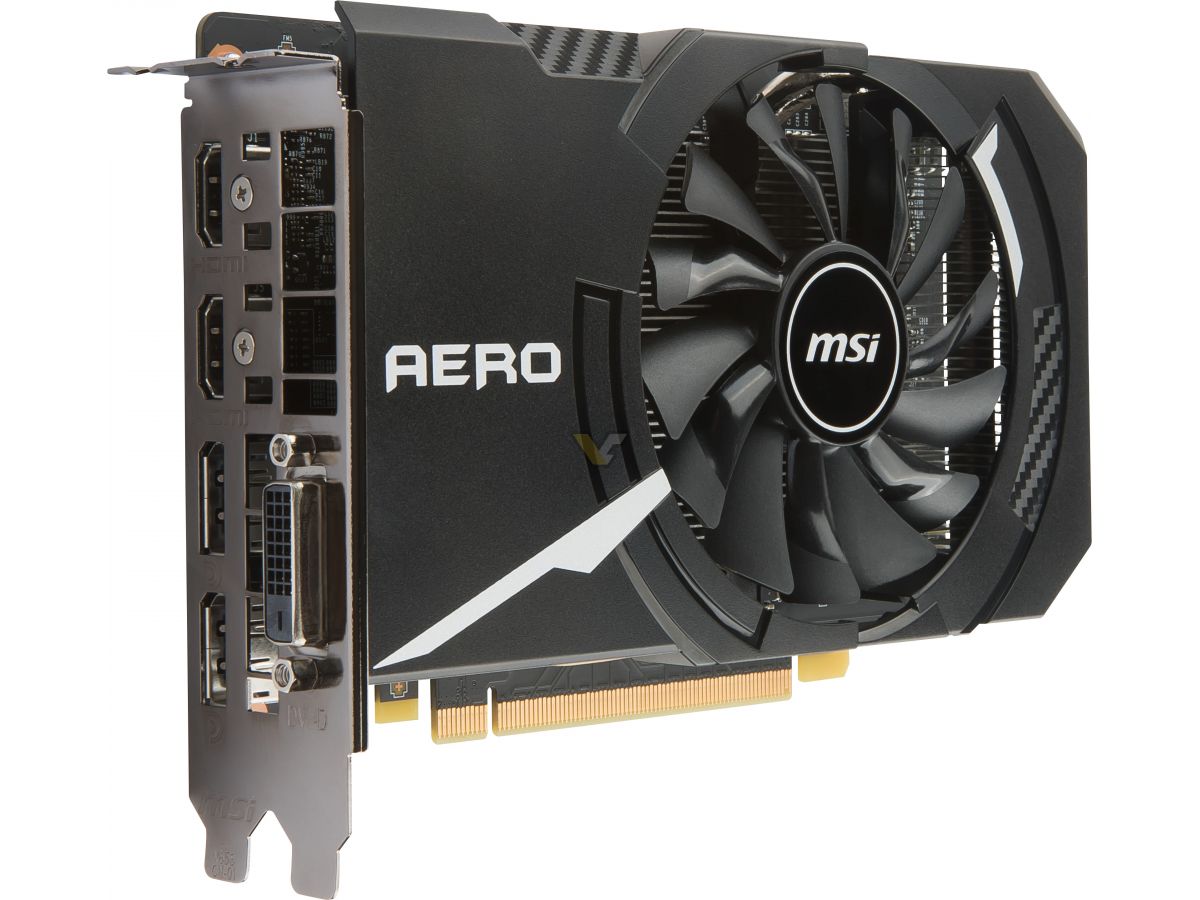 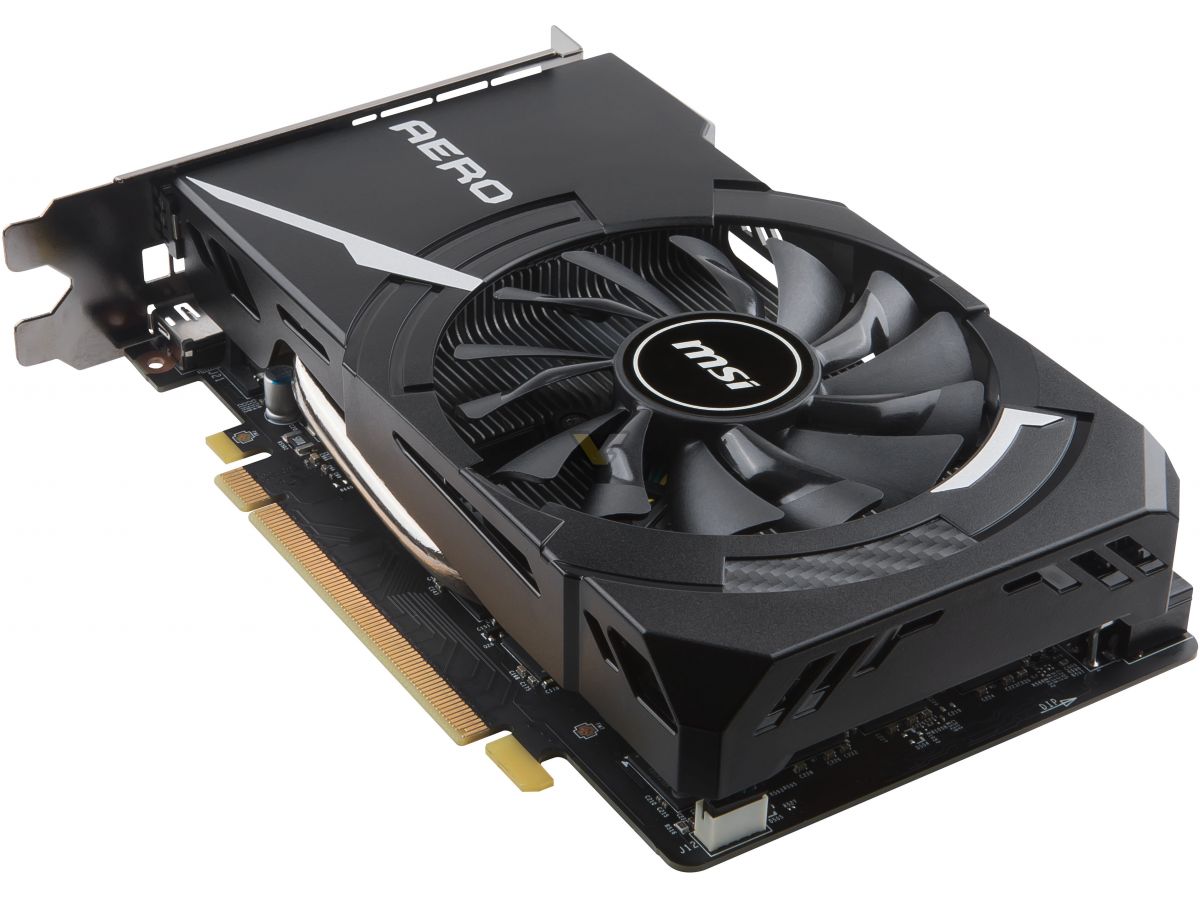 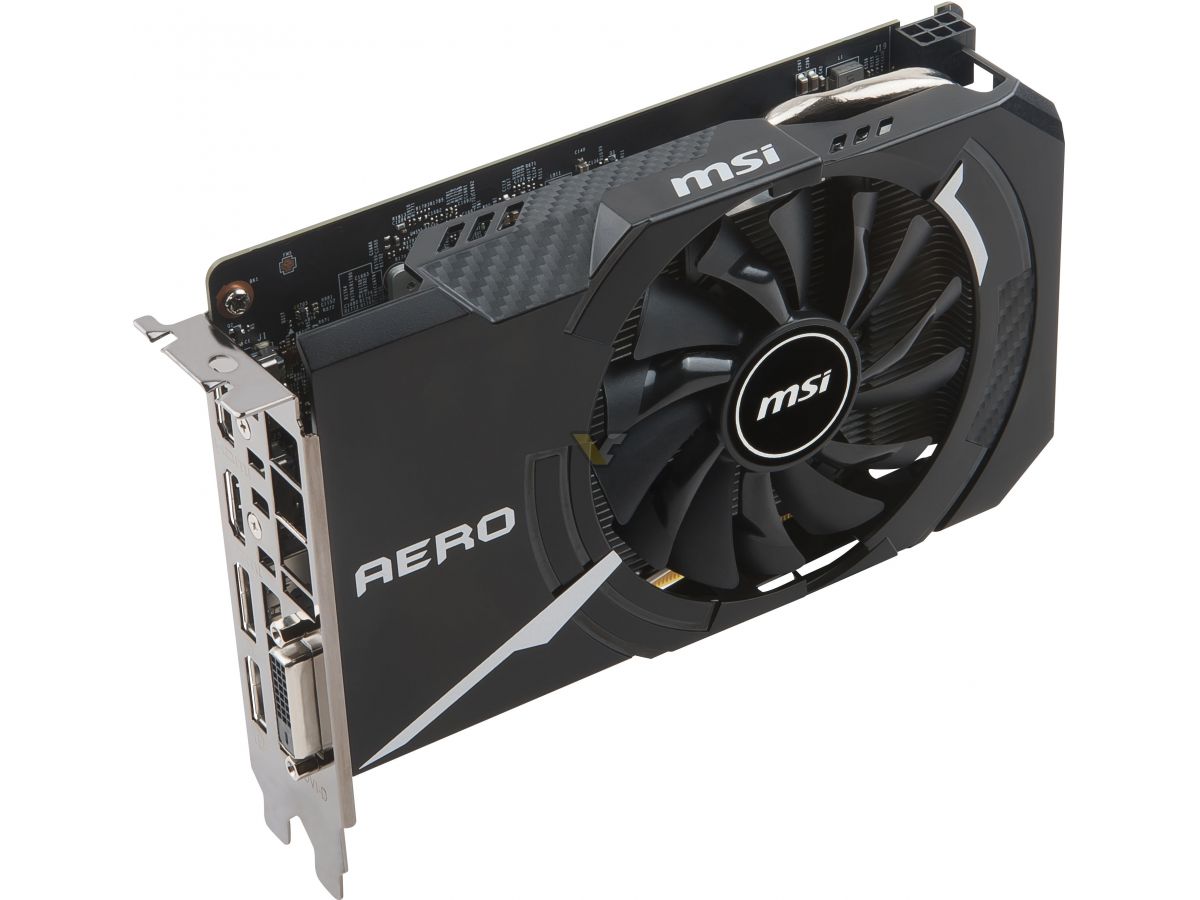 Lastly, there are two GTX 1050 series models, both without any additional power connectors. The GTX 1050 Ti model has 4GB and 1050 non-Ti has 2GB on board.

Those cards are the only part of AERO ITX series with no support for Zero Frozr. 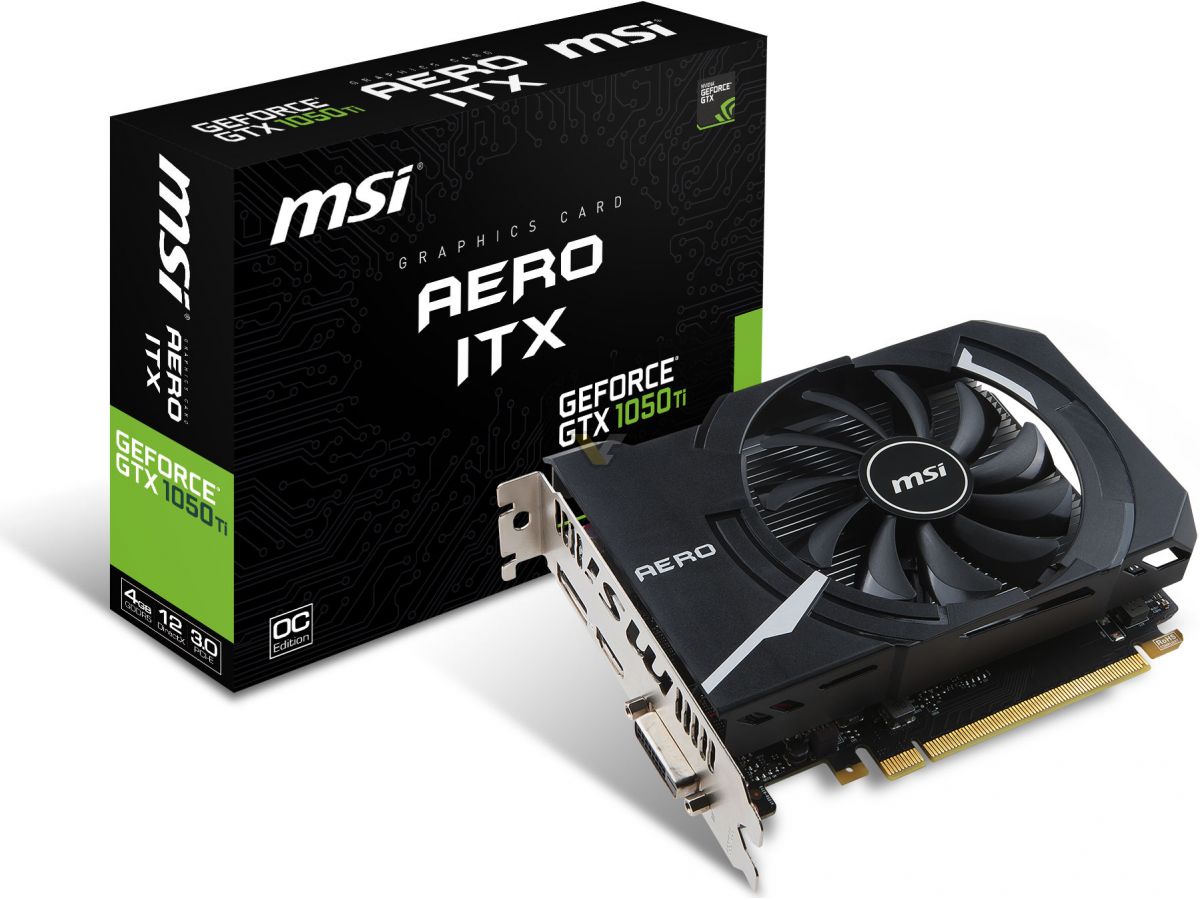 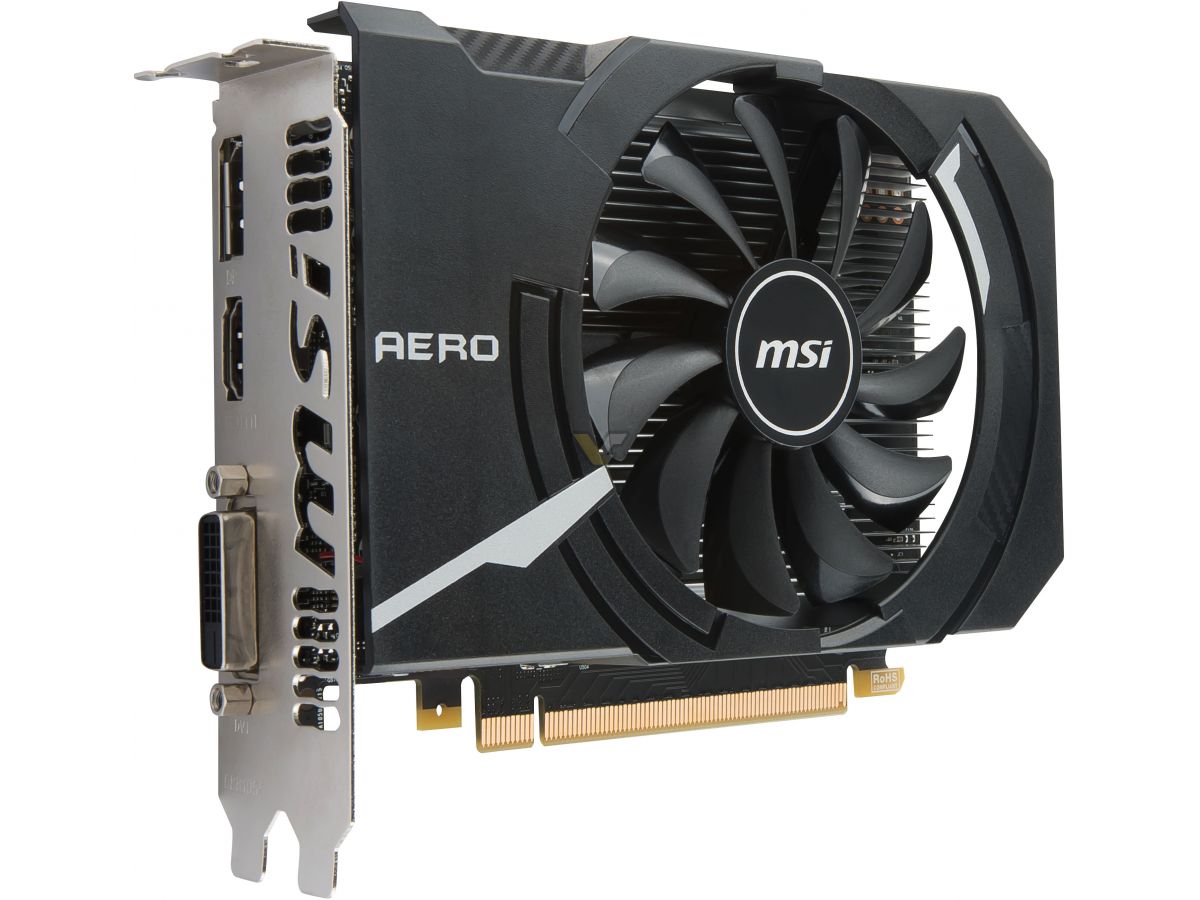 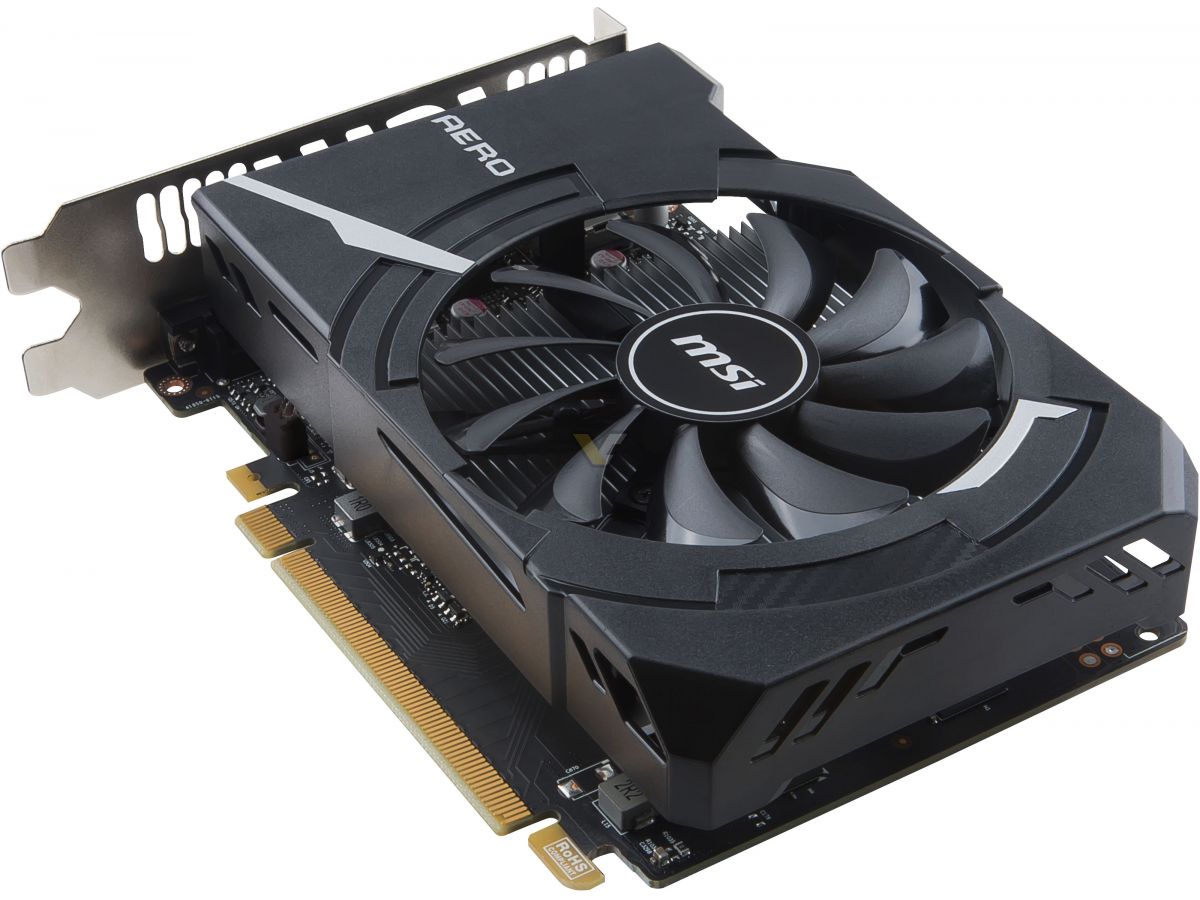 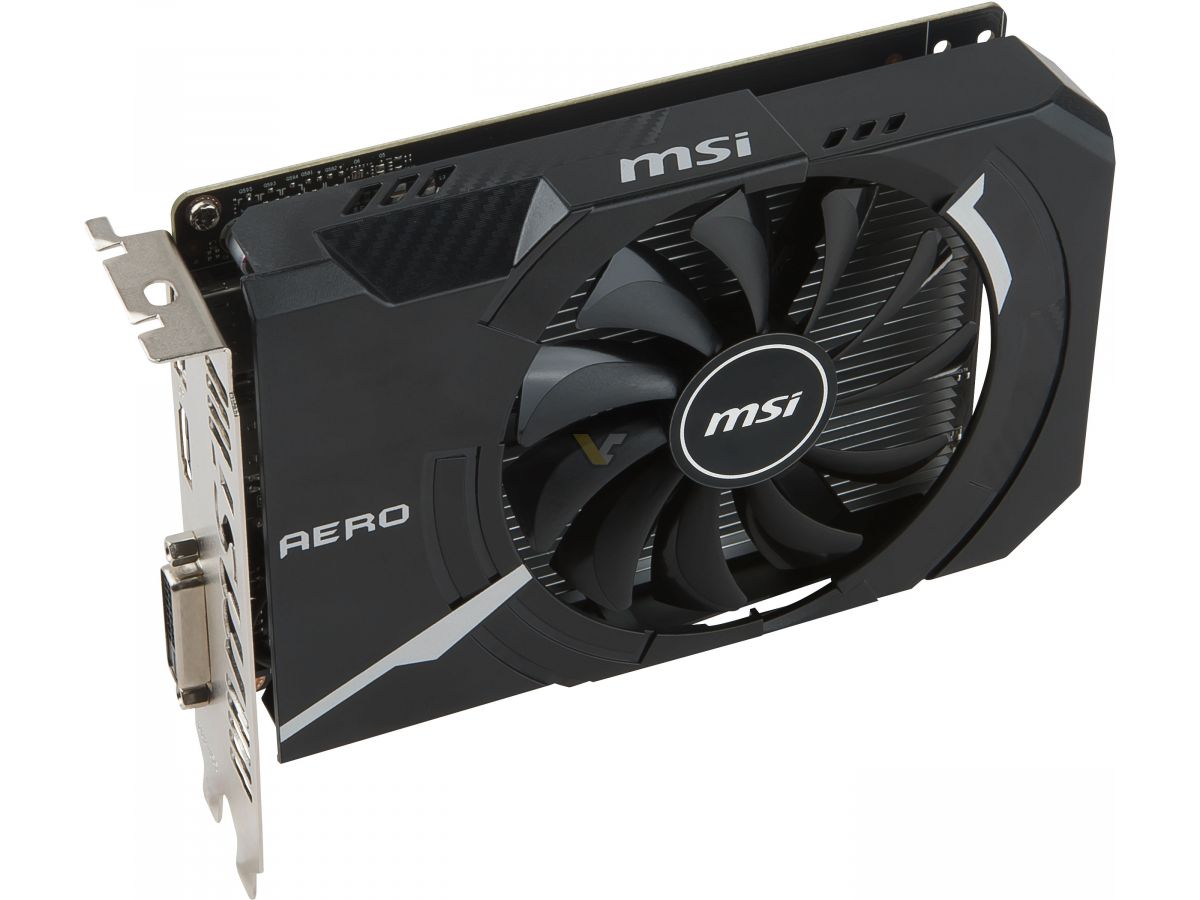