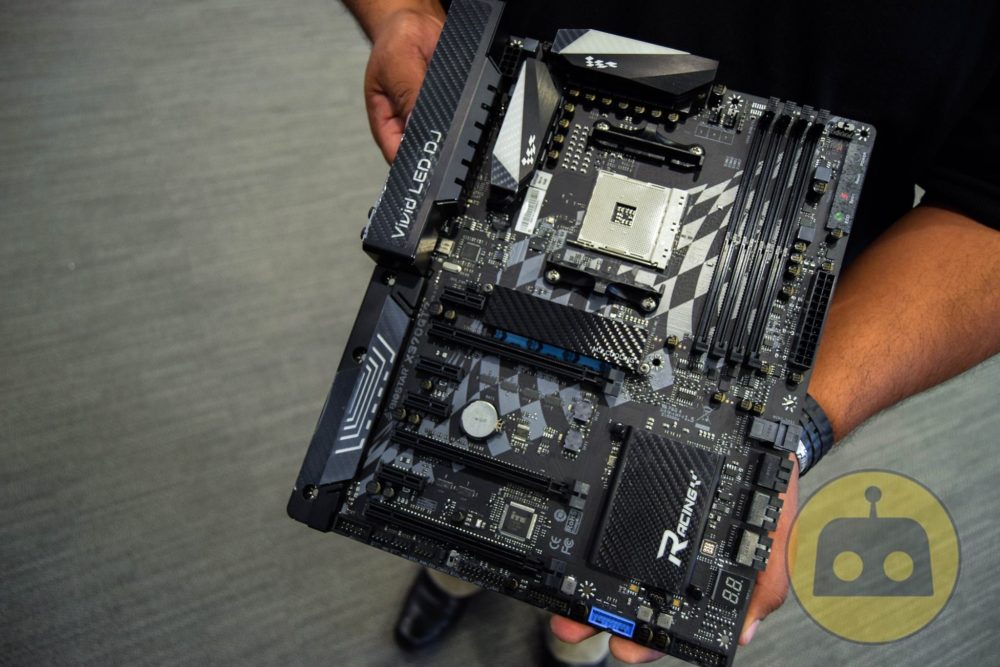 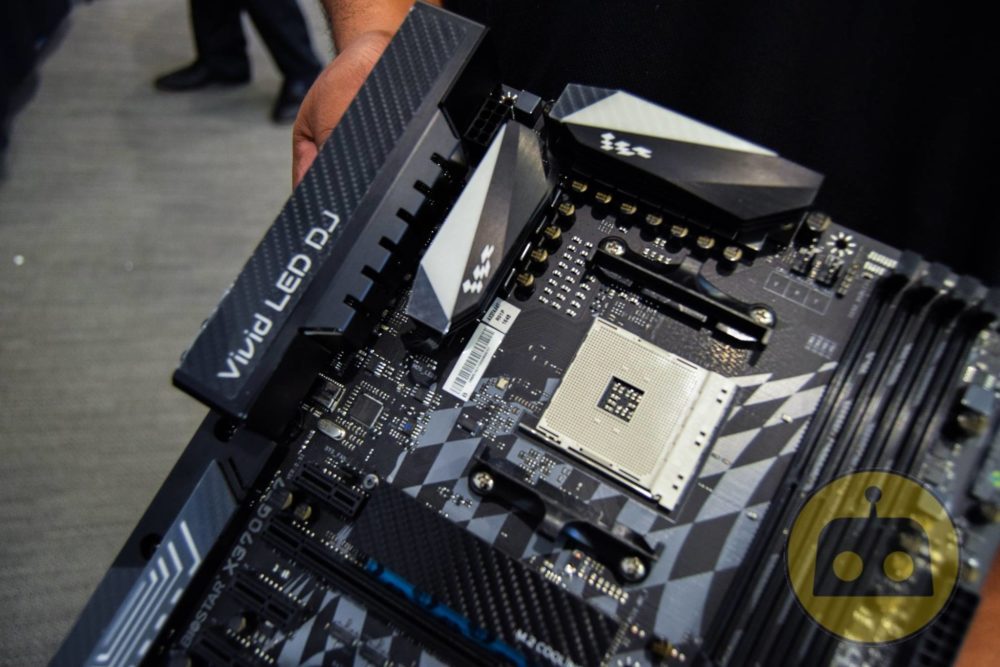 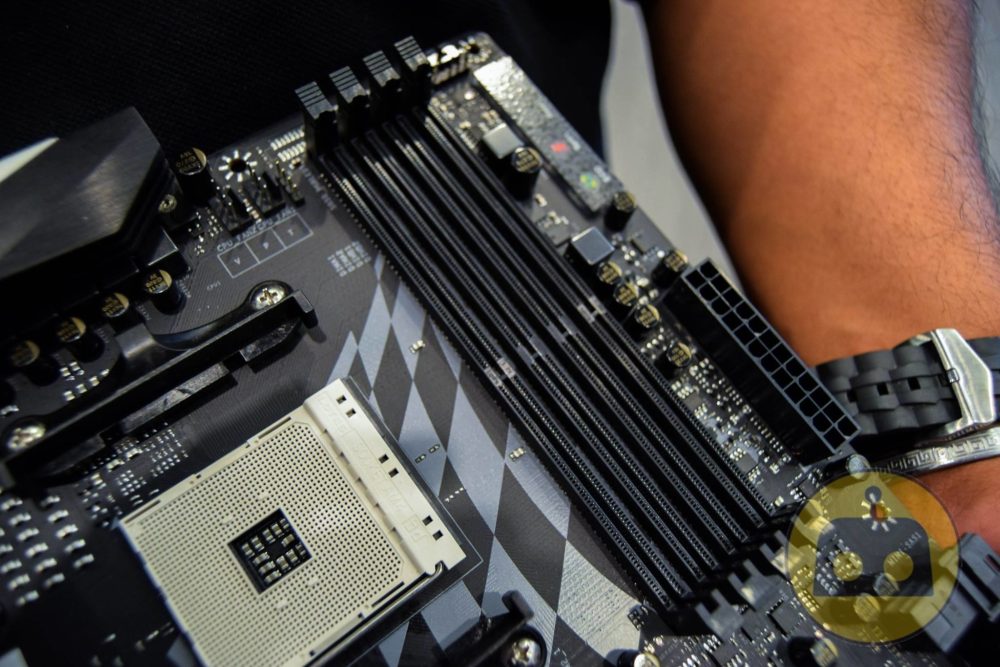 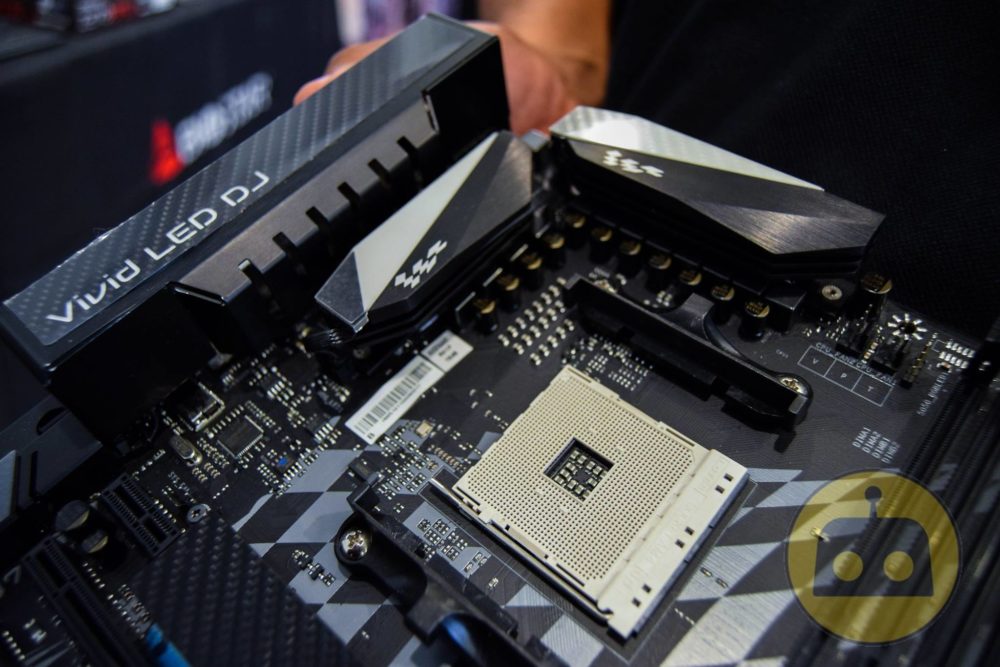 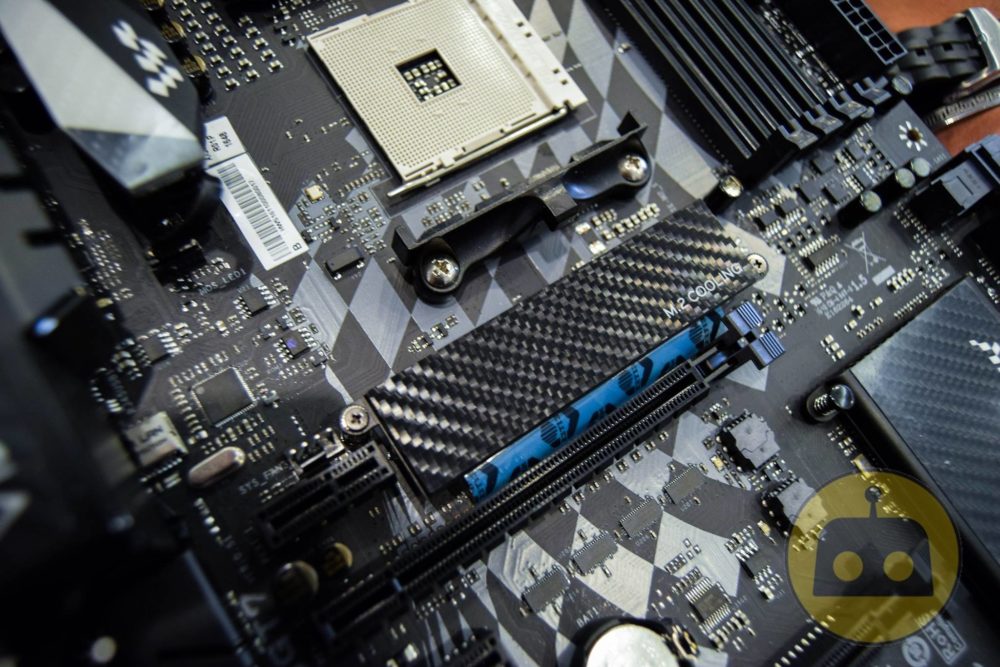 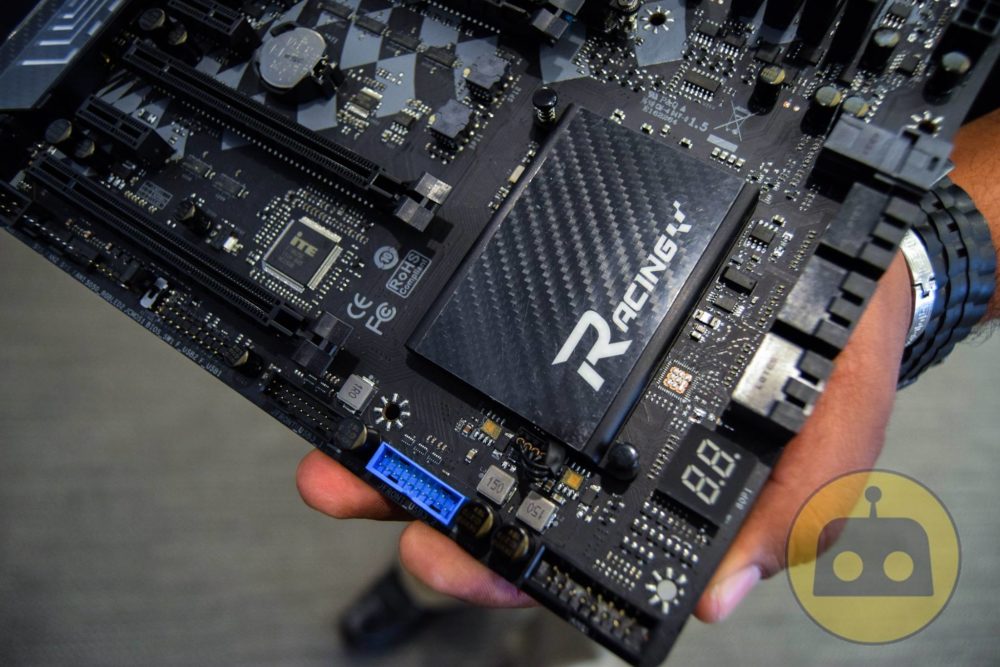 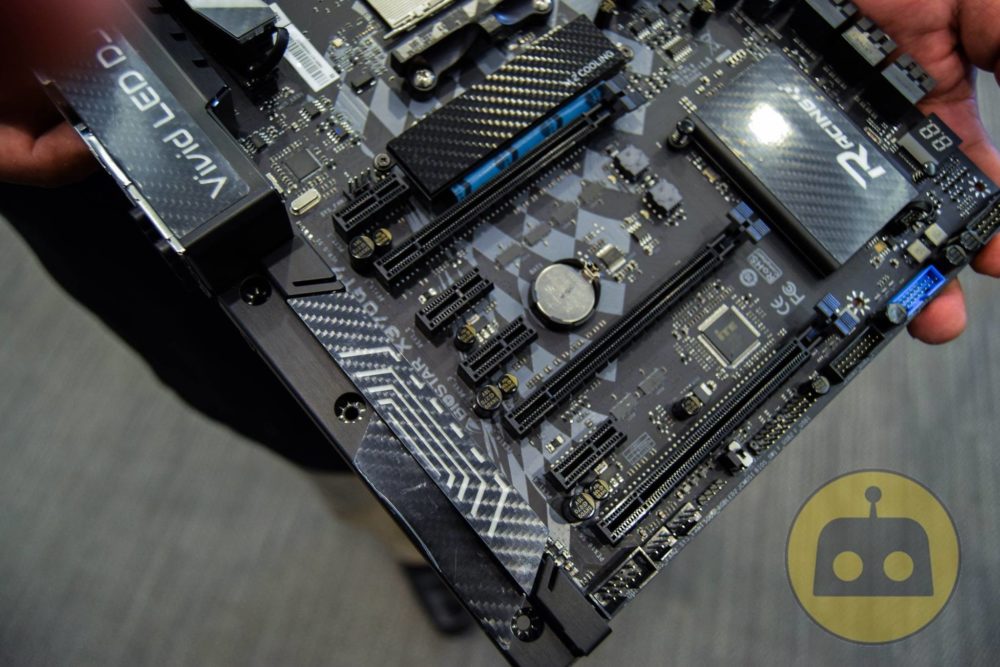 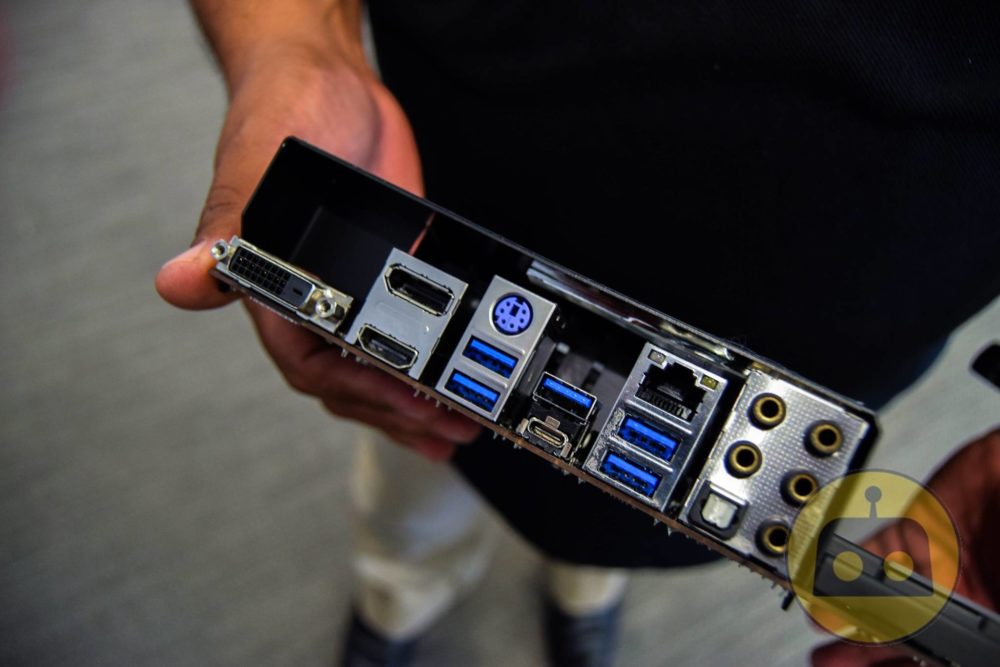 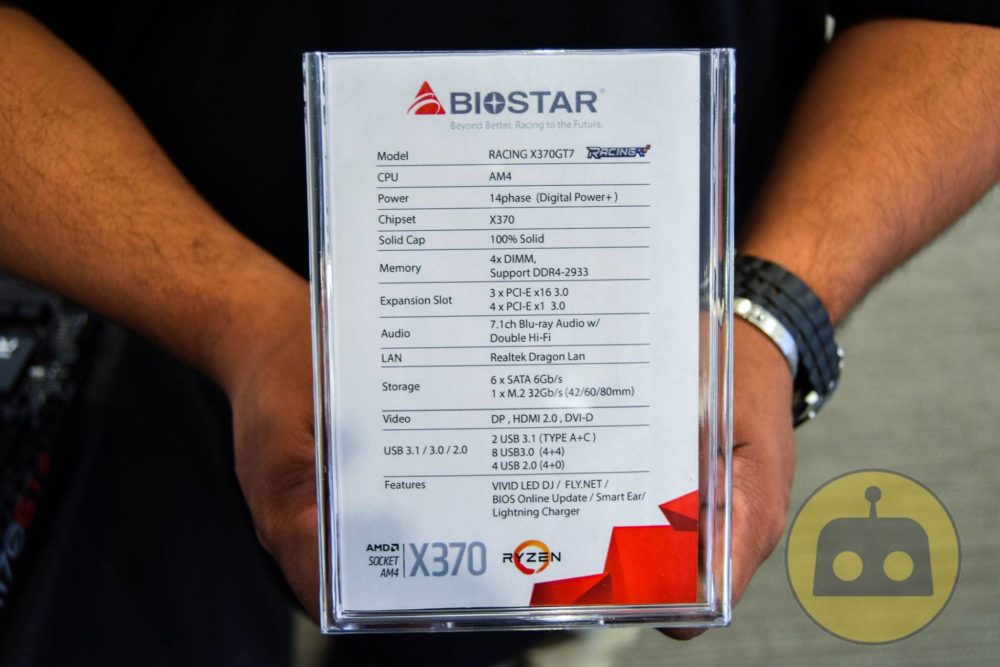 Speaking of Ryzen, we also have a very interesting piece of information from HardwareBattle. The following photographs allegedly show Ryzen CPU being tested with liquid nitrogen on X370 Racing GT7 motherboard. If you look closely at the photograph below, you will notice a yellow multimeter, which shows temperature reading of -29C. Since the monitor is displaying Windows logo, we can assume that the system is working, and therefore, the cold bug is not present on this platform.

In case you don’t know what this bug is. Cold bug is when CPU is unable to warm up fast enough to boot properly, which basically makes the whole platform unresponsive or operate at low performance. The cold bug occurs only at extremely low temperatures. It is also believed that this issue is more common on AMD CPUs. That’s why it was so important to get the first proof that Ryzen boots successfully at such a low temperature. Hopefully, this will result in more people trying to achieve higher frequencies with liquid nitrogen and breaking new records. 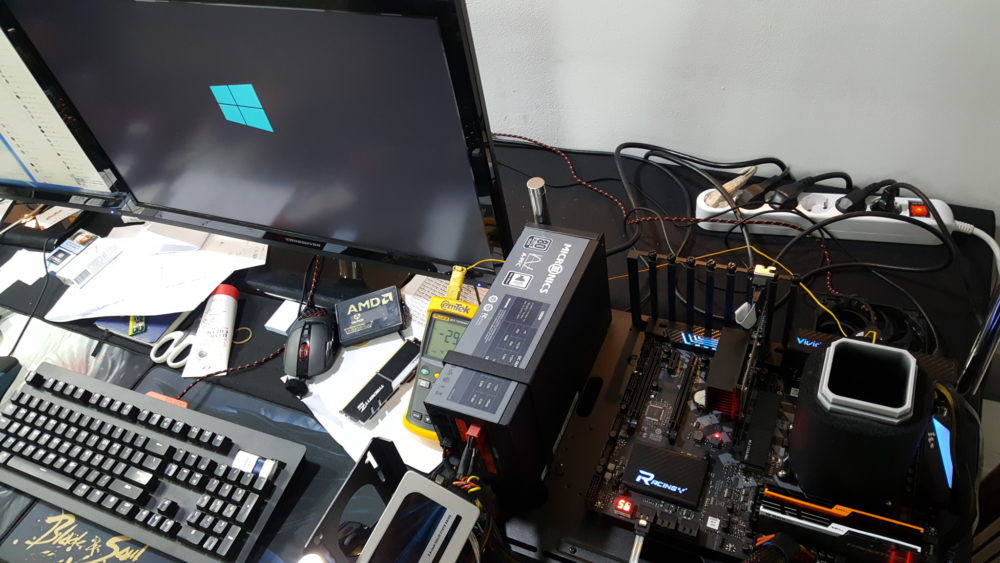 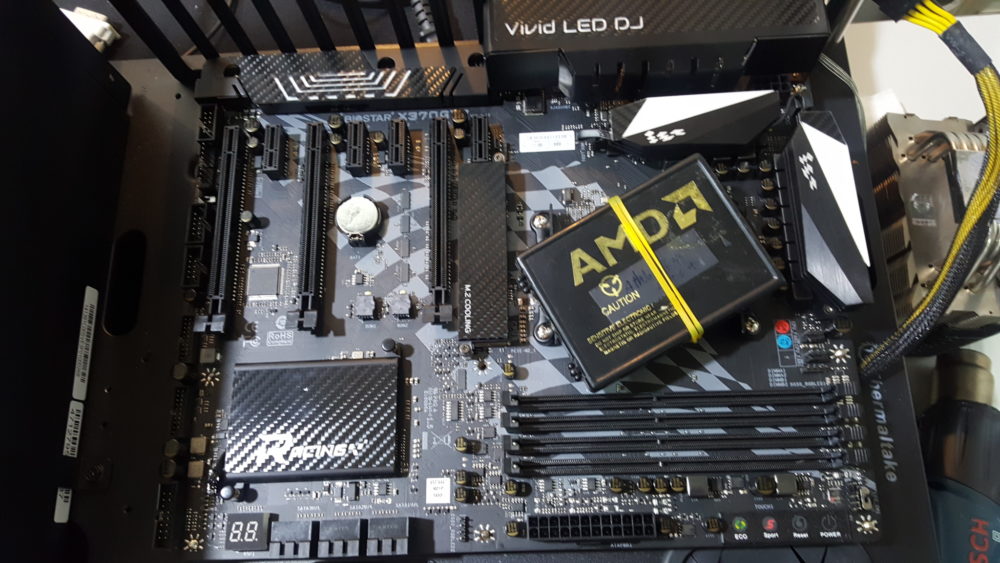