Yesterday AMD sent out Meet the Experts newsletter informing subscribers about the second part of AM4 motherboard showcase coming next week.

The first part included a showcase from ASUS, Gigabyte and MSI. But not all vendors were ready, so the second part will include ASRock and Biostar.

In this month’s Meet the Experts, join us for the conclusion of the AM4 Motherboard Showcase featuring guest speakers from ASRock & Biostar.

Get the details of the ecosystem supporting AMD Ryzen™ processors, and learn how these motherboards will help provide cutting-edge features for your customers.

In addition, be sure to join us to learn about our partner enablement plans for AMD Ryzen.

Register now and connect with this month’s experts!

We might finally get a glimpse on Biostar’s GTN motherboards series, which are designed in Mini-ITX form factor.

Right now, we were aware of five ASRock AM4 motherboards, including:

Here’s how few of them look: 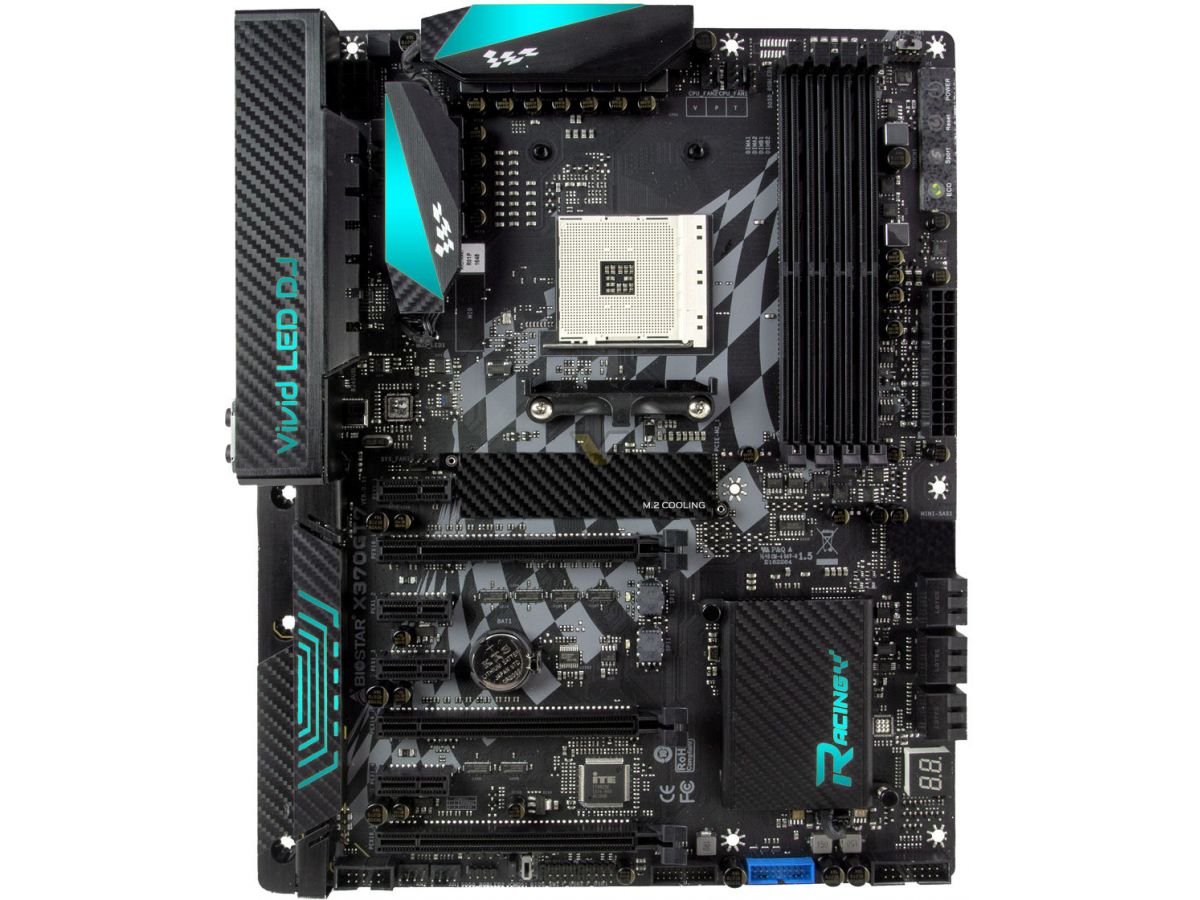 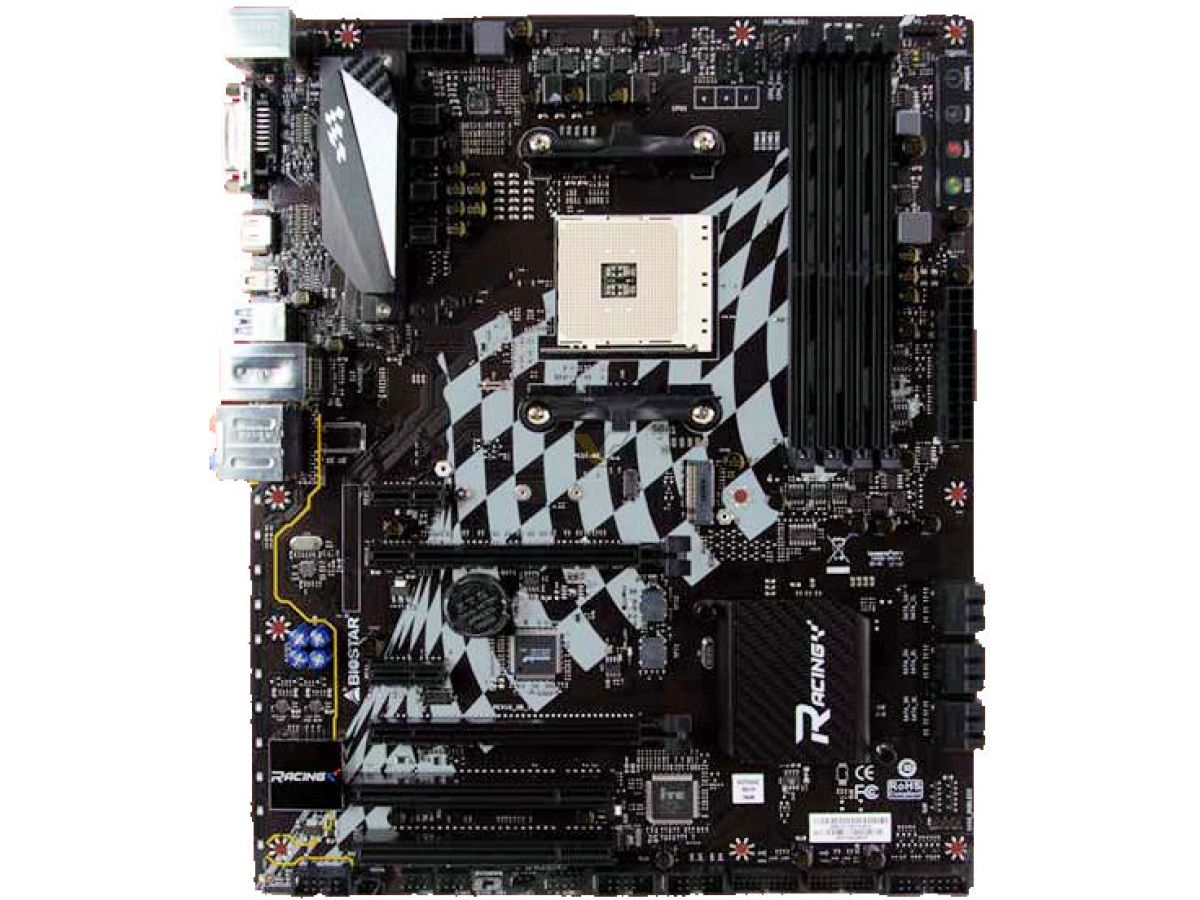 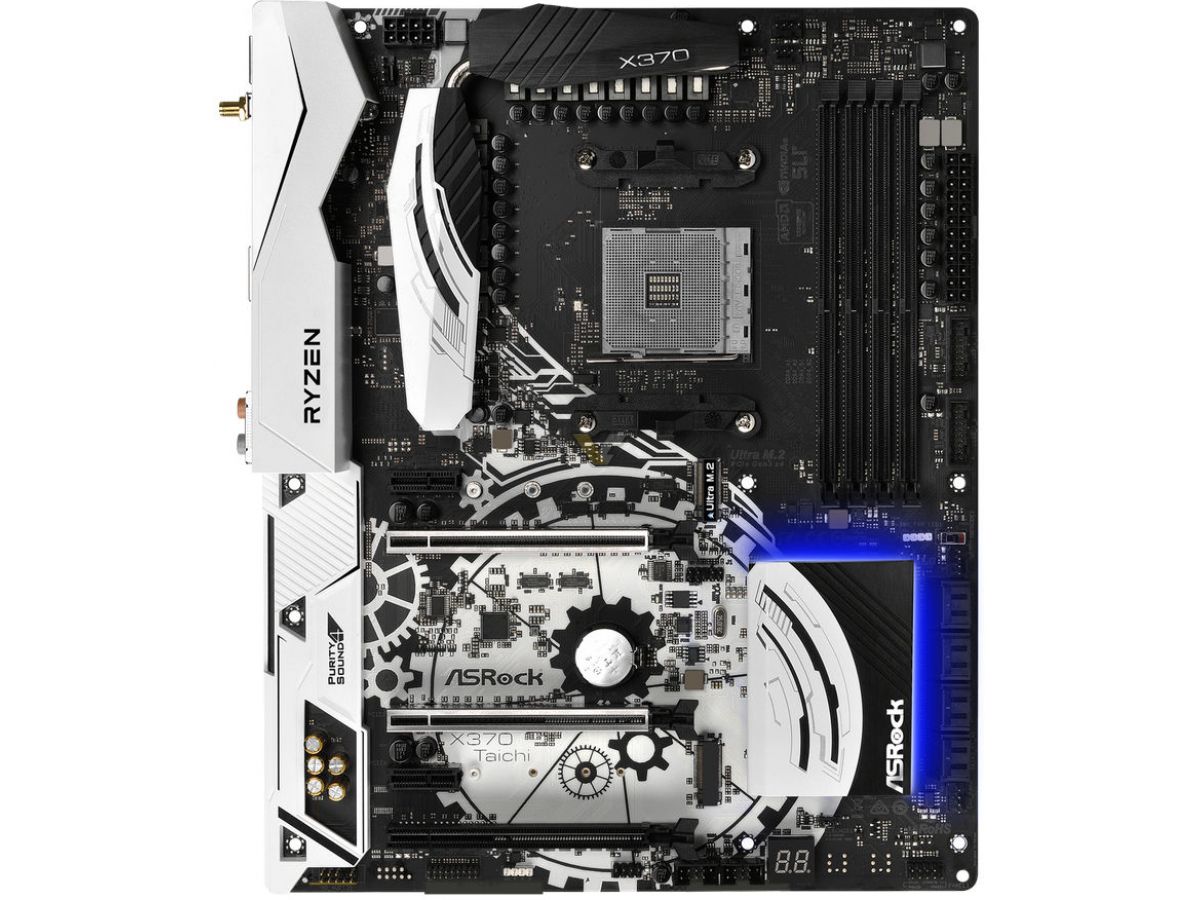