Based on the Ryzen model, the reference cooler will be available in thee variants: for 65W and 95W TDP CPUs and with a more powerful solution based on Wraith design.

So far we know about three Ryzen CPUs: Ryzen 7 1800X, Ryzen 7 1700X and Ryzen 7 1700. Only the last one was listed with Wraith Spire cooler, which would be the one on the right side on a leaked render.

The design was confirmed through a tweet by Raja Koduri himself. It’s unlikely that the ring only has pink LEDs, so we can suspect that the LEDs will operate in different colors too. 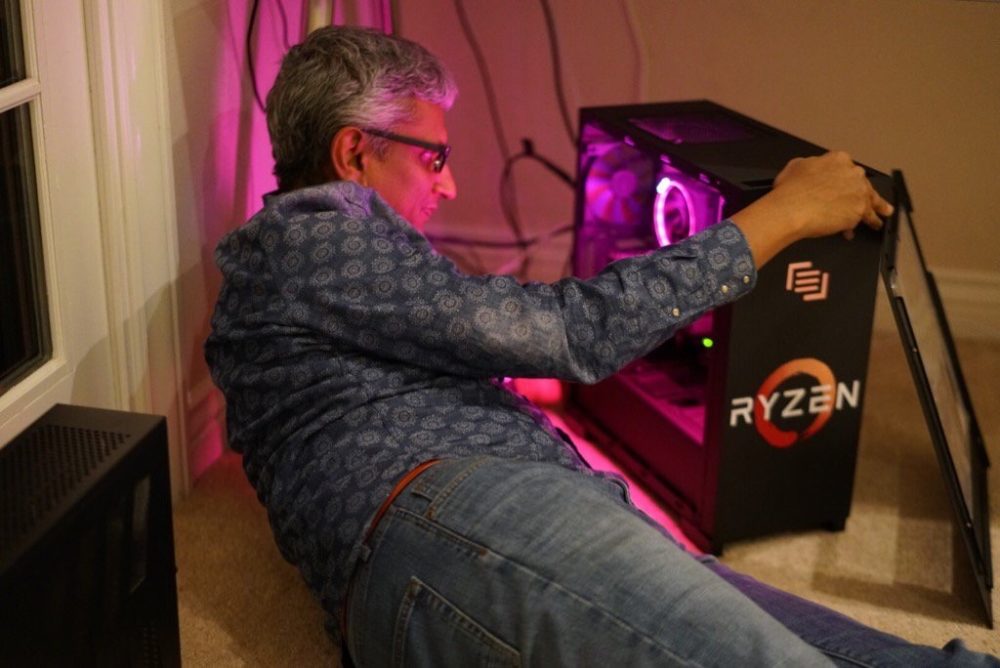