MICRON: GDDR6 in development as next generation graphics solution

Micron has shed some light on its upcoming memory technology.

While we all await first gaming solutions equipped with HBM2 memory, the pursuit for higher bandwidth has not stopped at HBM. The problem of HBM is simple — it’s not cheap from GPU manufacturer perspective. It requires a lot of engineering effort and collaboration with 3rd party companies, which, for instance, are responsible for putting everything together on the interposer.

For such reason, cheaper options are always welcomed by the industry, as long as they keep products competitive. NVIDIA found the solution to this problem by using GDDR5X in high-end Pascal series. But is GDDR5X the last breath of GDDR5 technology as we switch to HBM? Well, it appears that GDDR technology has not said the last word yet. The GDDR6, which is being developed simultaneously with GDDR5X will ‘soon’ enter the graphics market and it will push GDDR5 out of the market somewhere by the year 2020.

Micron has not given any release date for GDDR6 yet, but it is expected to hit the market by the end of the year. 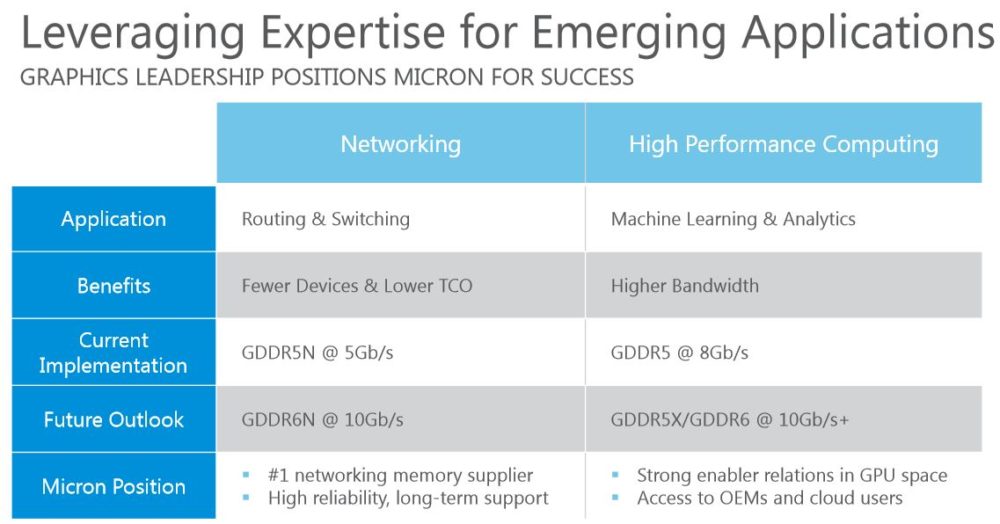 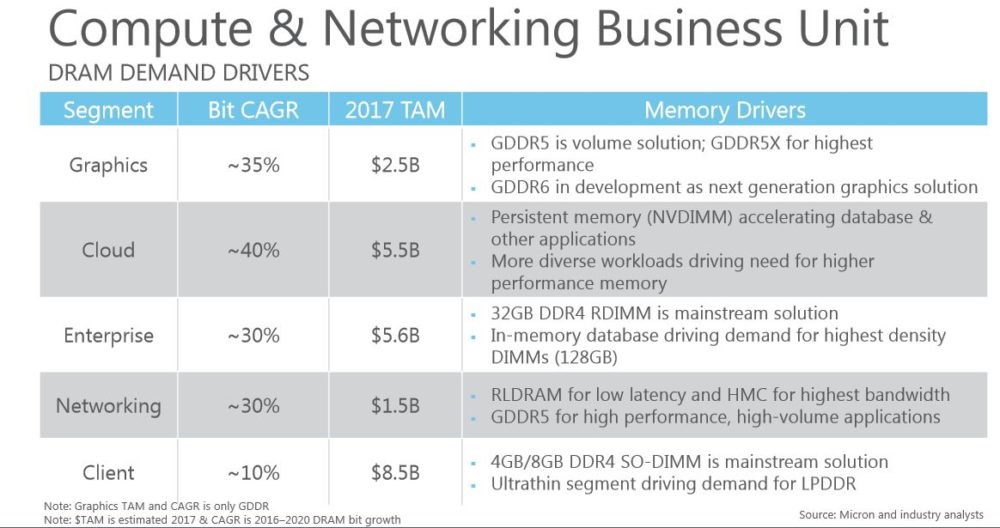