According to El Chapuzas Informatico, the price of high-end Ryzen 7 1800X is currently estimated at 600 EUR. The Ryzen 7 1800X is supposedly the most powerful part in Ryzen lineup. This processor will have 8C/16T.

The above prices are MSRP, which means they can get higher depending on the profit margin of each store.

Here we created a list of all Ryzen chips that we have seen so far, with platforms on which they were tested.

A Ryzen product listing at Taobao (which was already taken down) had an estimated launch date set to February 28th. This could be the day Ryzen finally becomes available at retailers for sale. The listing had CPU frequency listed at 4.2 GHz. So far we have not seen any Ryzen sample with such clock, so it’s hard to say if this product listing was more a wishful thinking or an actual leak. Meanwhile, according to CanardPC Hardware, the launch date is actually set to March 2nd. 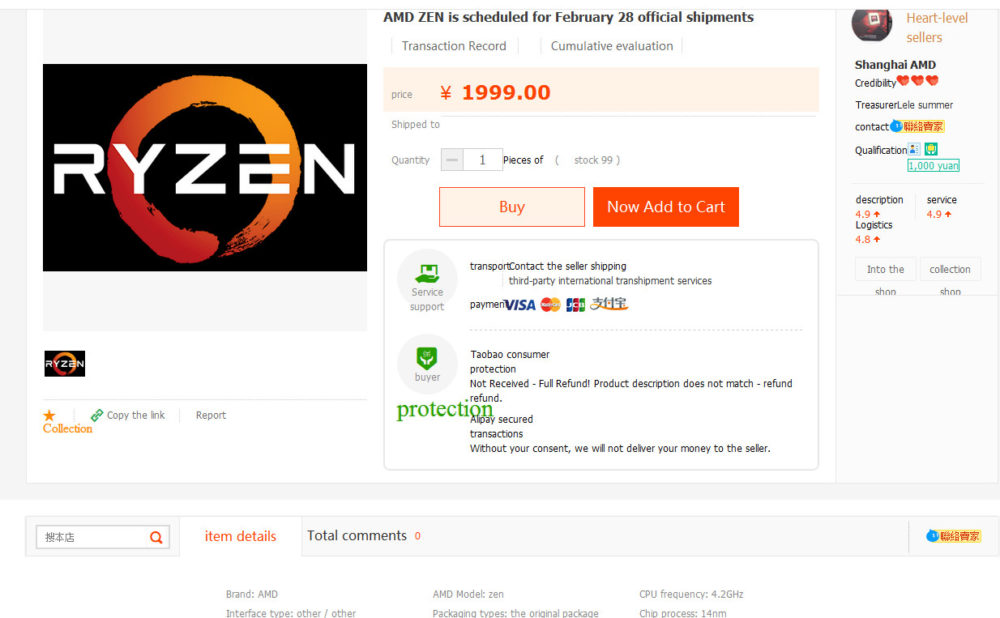 The paper, published by AMD, detailed techniques which allowed the reduction of switching capacitance by 15% compared to existing products. Not all variables and confidential information were released, so we still don’t know what secrets is Zen hiding from us and competitor. 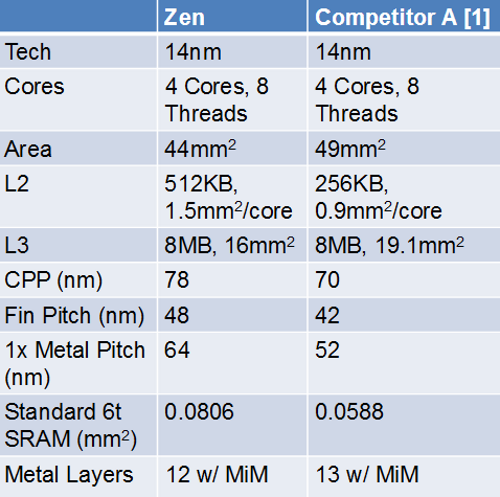