NVIDIA today introduced a range of Quadro products, all based on its Pascal architecture, that transform desktop workstations into supercomputers with breakthrough capabilities for professional workflows across many industries. Workflows in design, engineering and other areas are evolving rapidly to meet the exponential growth in data size and complexity that comes with photorealism, virtual reality and deep learning technologies. To tap into these opportunities, the new NVIDIA Quadro Pascal-based lineup provides an enterprise-grade visual computing platform that streamlines design and simulation workflows with up to twice the performance of the previous generation, and ultra-fast memory.

“Professional workflows are now infused with artificial intelligence, virtual reality and photorealism, creating new challenges for our most demanding users,” said Bob Pette, vice president of Professional Visualization at NVIDIA. “Our new Quadro lineup provides the graphics and compute performance required to address these challenges. And, by unifying compute and design, the Quadro GP100 transforms the average desktop workstation with the power of a supercomputer.”

“Customers count on Dassault Systèmes’ simulation tools to easily create often massively detailed models, while minimizing cost and inefficiencies. We have seen significant acceleration of our Abaqus FEA software simulations on the new Quadro GP100, which helps unify traditional design and simulation workflows, and are eager for our customers tap into its power to gain a competitive advantage.”

“As a leader in workstation technology we know that all of our Dell Precision users rely on the best performance to push the boundaries of their creativity. The new Pascal based Quadro graphics help push the most powerful mobile workstation, the Precision 7720, to become the first VR-Ready notebook in its class, as well as enabling our tower workstations to create photorealistic renders faster than ever.”

“VR has had a huge impact on the AEC industry, having become an important part of design, planning and building. It is transforming Hensel Phelps’ workflow and how we communicate designs and changes to our clients. We are excited about NVIDIA’s new VR Ready P4000 as it delivers a terrific VR experience and because it’s cost-effective. Now even more architects, designers and contractors will be able to tap into the power of VR on their desktops to give their clients the best experience and well communicated finished product possible.”

“HP Z Workstation customers are some of the most demanding GPU and CPU customers on the planet. Quadro Pascal will be supported across the HP Z Desktop Workstations portfolio, enabling our professional users to push their creative boundaries in product development, media and entertainment, AEC and anywhere that professional graphics are required.”

“The new NVIDIA GP100 will be beneficial to our customers in industries such as design and manufacturing who require extreme compute capability for larger datasets. The unmatched power of the Lenovo ThinkStation P910 offers workstation users best-in-class performance with up to three NVIDIA GP100 GPUs, enabling customers in deep learning, AI and simulations to process more data in real time.”

“The NVIDIA Quadro P1000 enables me to work at the speed of thought. Orange County Choppers relies on a number of 3D CAD design and visualization tools to build the most innovative custom motorcycles in the world and the P1000 easily handles everything we throw at it. It’s the perfect GPU for an ultra-compact workstation like our BOXX APEXX 1.”

NVIDIA Quadro at SOLIDWORKS World
The entire NVIDIA Quadro family of desktop GPUs will be on display at SOLIDWORKS World, starting today at the Los Angeles Convention Center, NVIDIA booth 628. NVIDIA Quadro will be powering the most demanding CAD workflows from physically based rendering to virtual reality. Visit our partners’ booths to try the latest mobile workstations powered by our new Quadro mobile GPUs.

Availability
The new NVIDIA Quadro products will be available starting in March from leading workstation OEMs, including Dell, HP, Lenovo and Fujitsu, and authorized distribution partners, including PNY Technologies in North America and Europe, ELSA/Ryoyo in Japan and Leadtek in Asia Pacific. 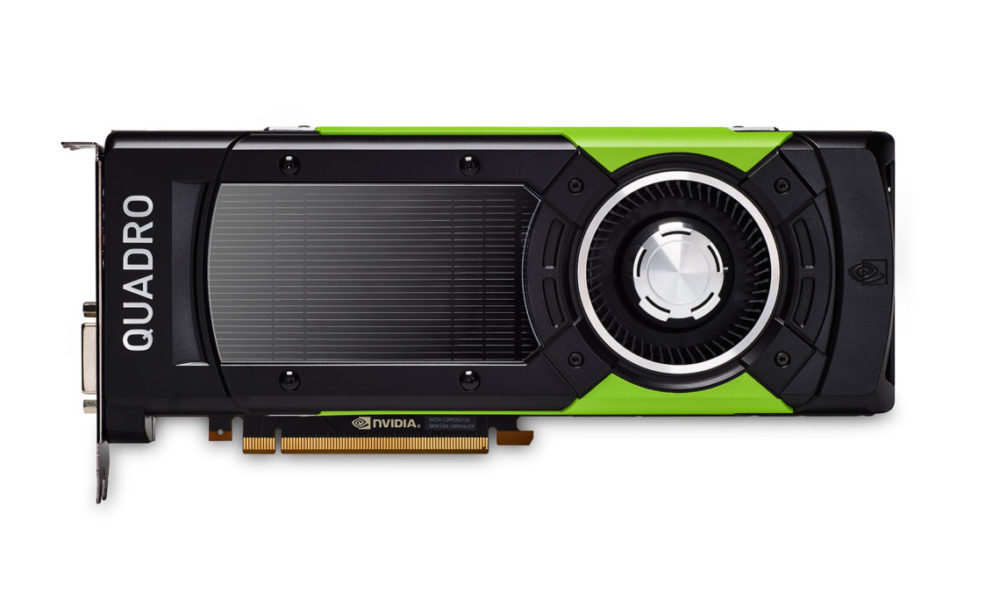 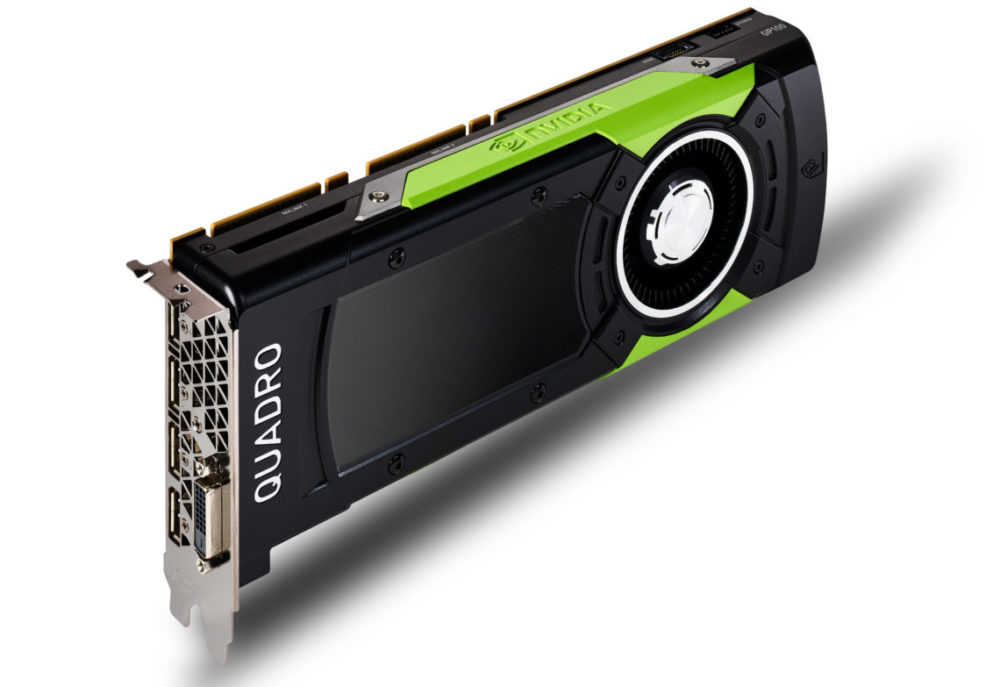 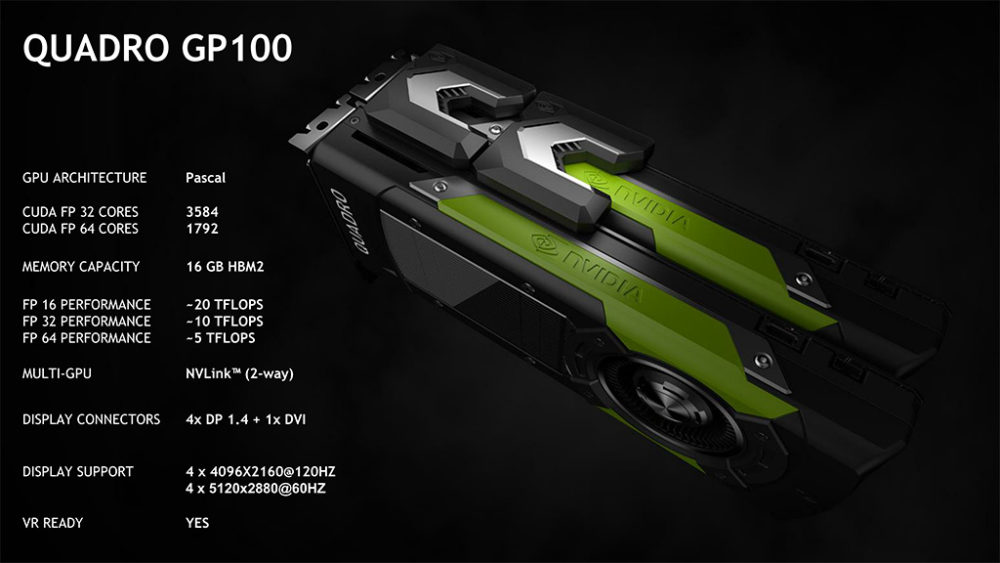 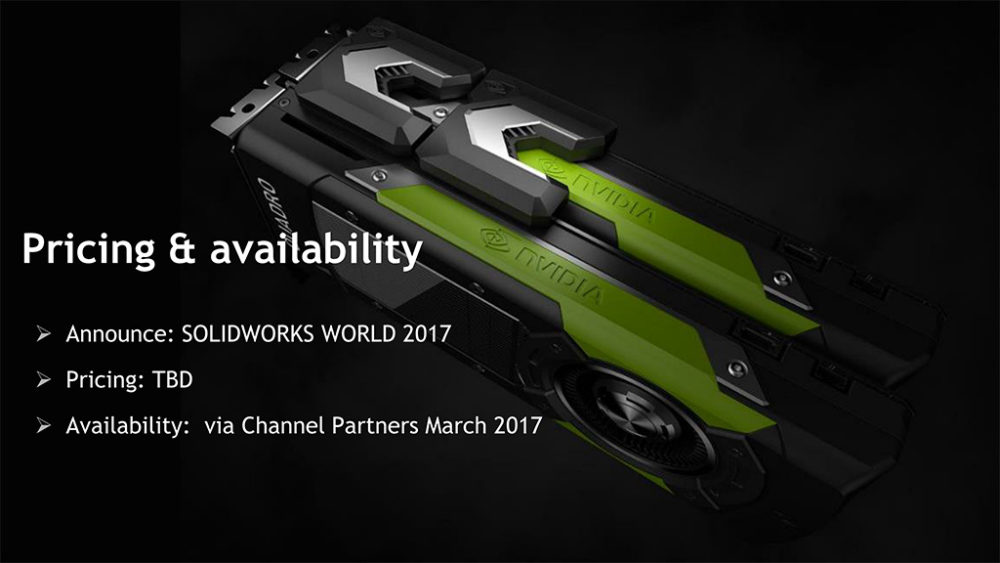 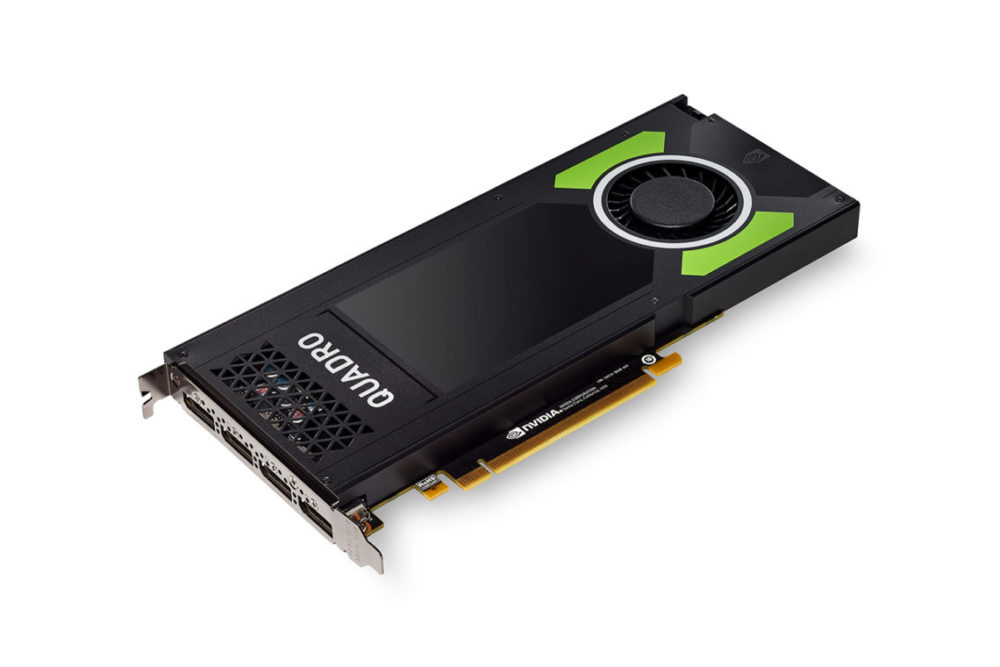 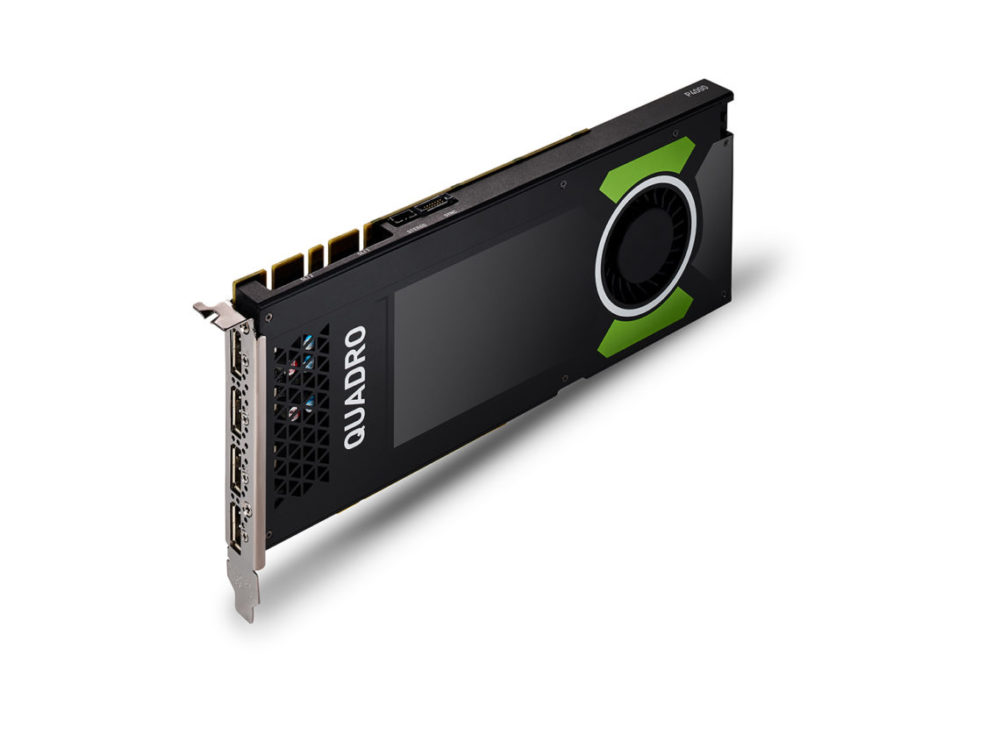 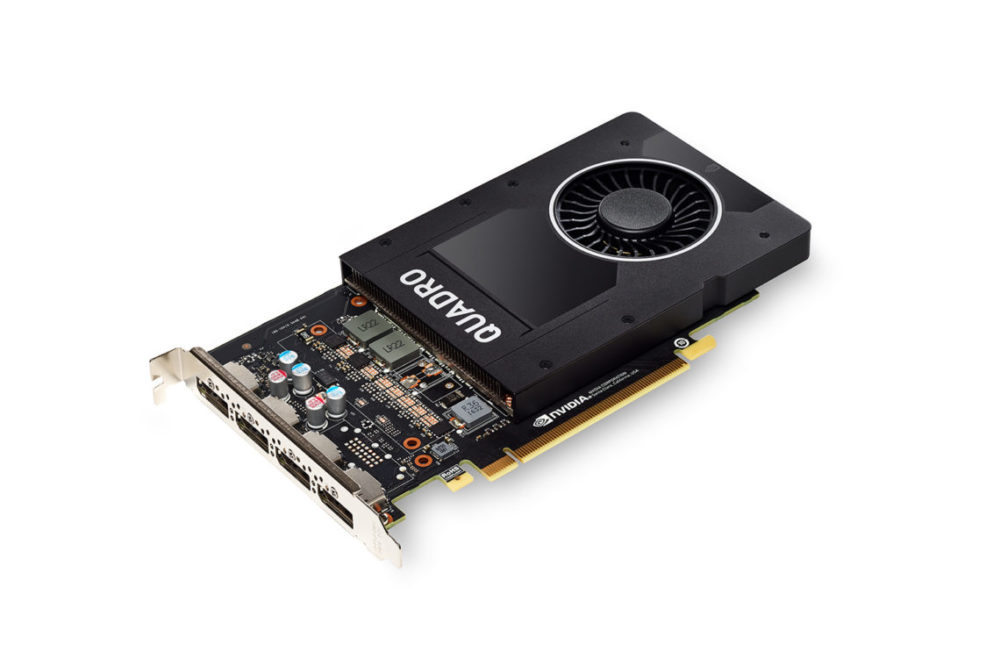 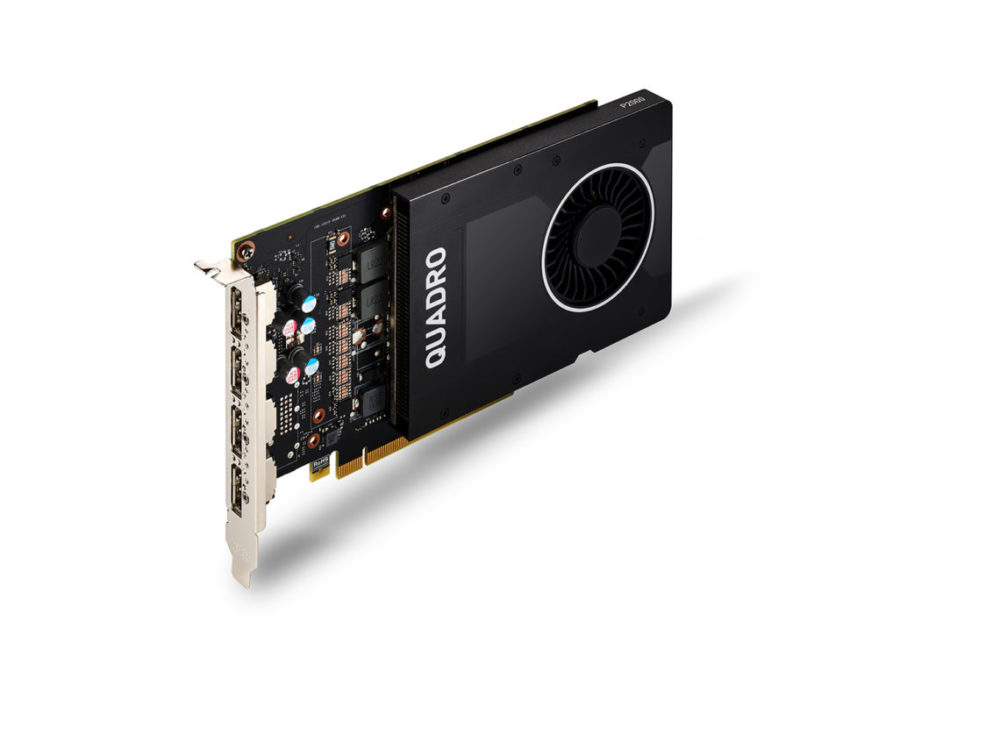 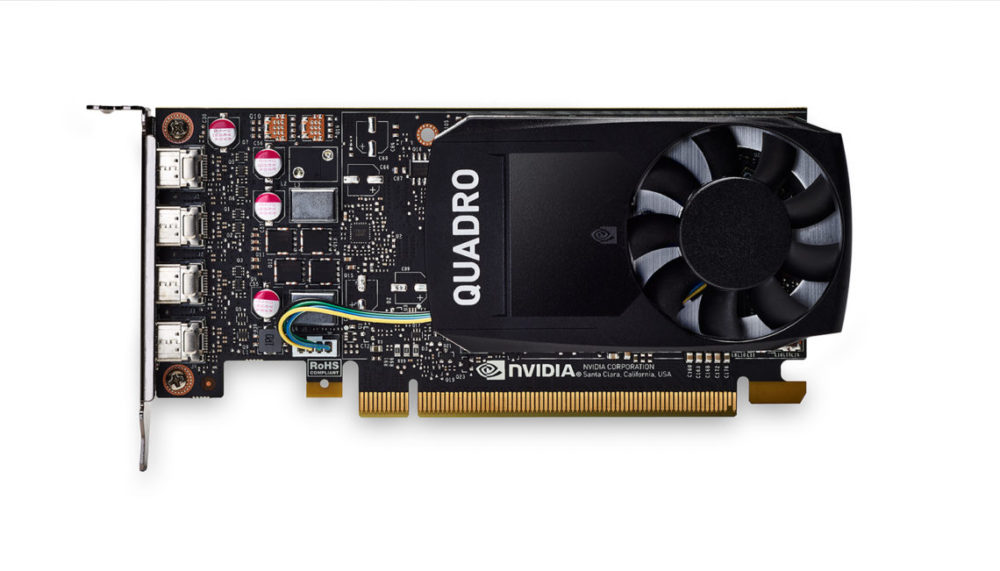 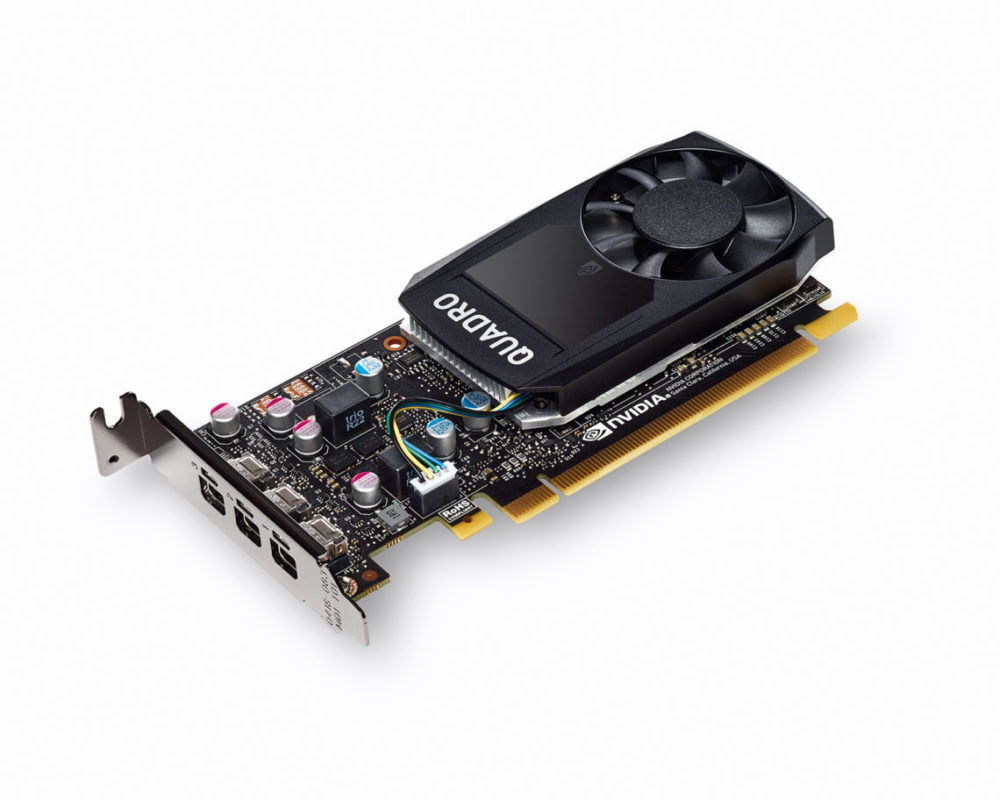 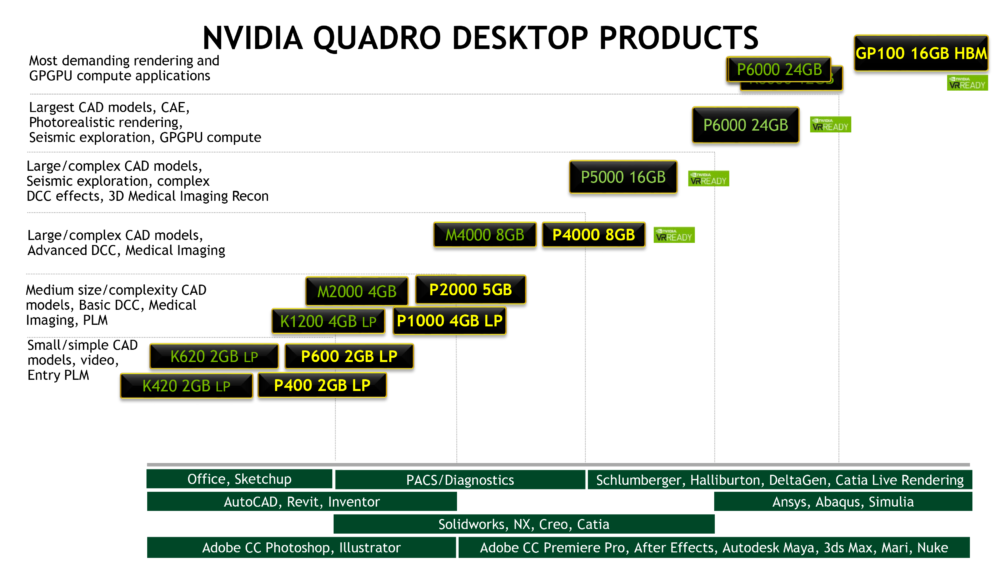