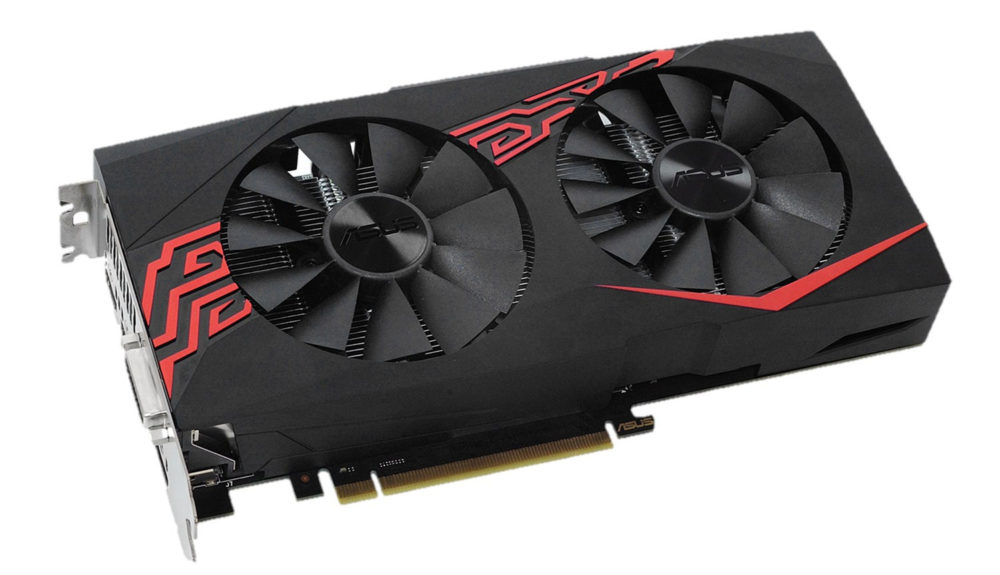 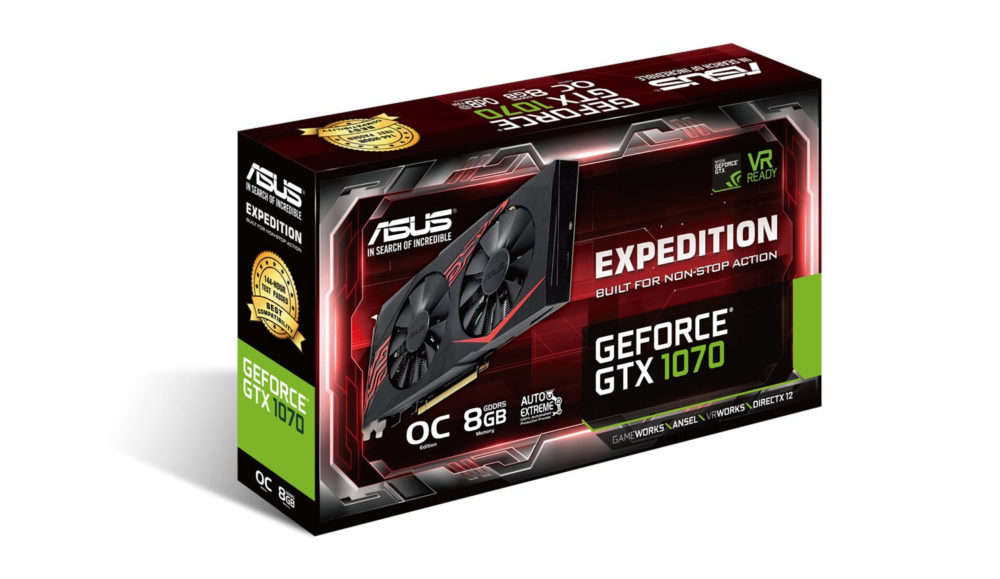 The new card by ASUS is joining recently announced EXPEDITION series. Those cards are clearly aiming at budget-oriented builds, as they feature simple dual-fan cooling solutions and a reference PCB derivative. According to ASUS, EXPEDITION series are also aiming at durability, as each card was tested for 144 hours (in diskless environment) by ASUS iCafe Labs. The test included 2-hour reboot test and 15 hours of 3DMark testing.  The iCafe means that those cards should also be welcomed by iCafes, which are popular in China.

As for the card itself, we have factory-overclocked solution (1607/1797 MHz in OC Mode) with 8GB and 1920 CUDA cores. There are no pictures of the board itself, but judging from the renders, we are looking at reference PCB manufactured by ASUS. 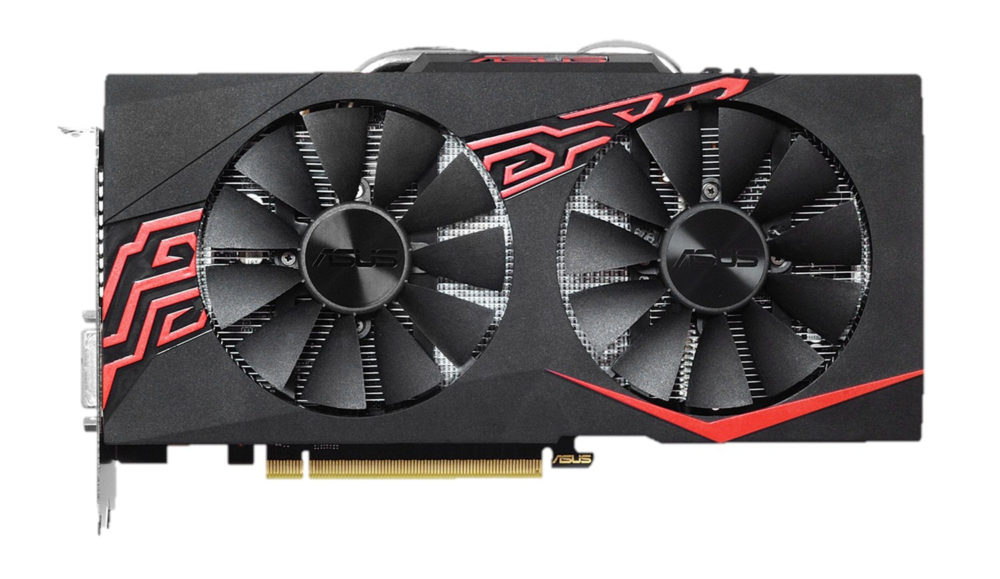 Can you imagine, there are already 129 different models of GeForce GTX 1070?