Hello and welcome to the first AORUS graphics card.

A new model is almost identical to GTX 1080 XTREME GAMING. It’s hard to say if there are any differences other than a logo change and a new backplate, but who knows what’s hidden under the cooler?

AORUS is Gigabyte’s new premium brand. It’s unclear if AORUS will replace XTREME GAMING, but to be honest there’s little reason for Gigabyte to keep both. 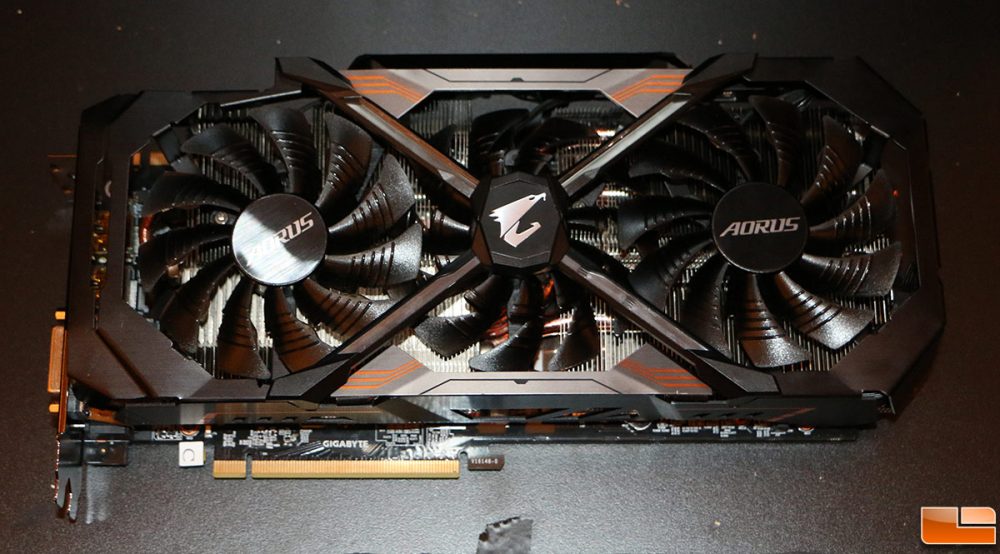 The biggest difference is the backplate with new removable cooper backplate. 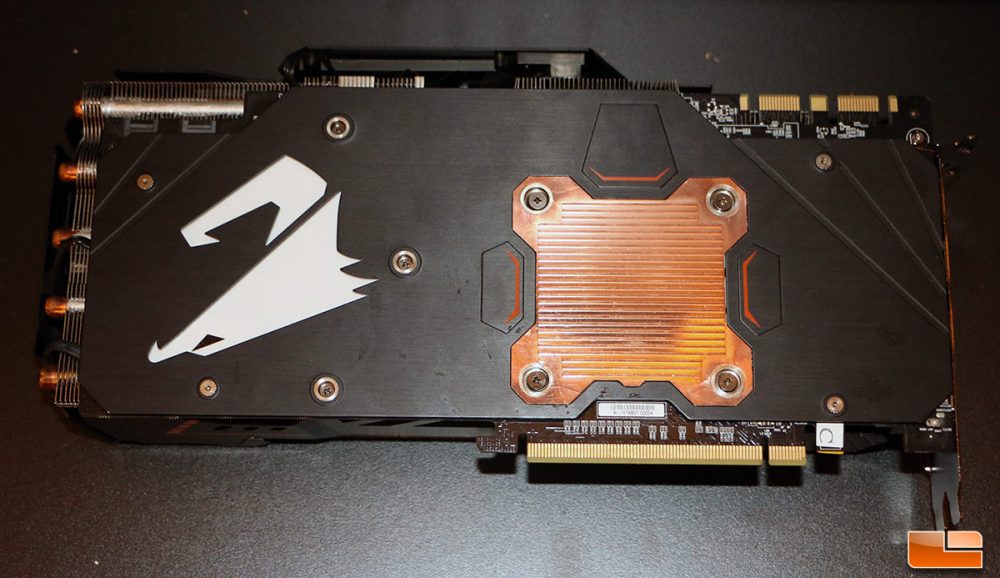 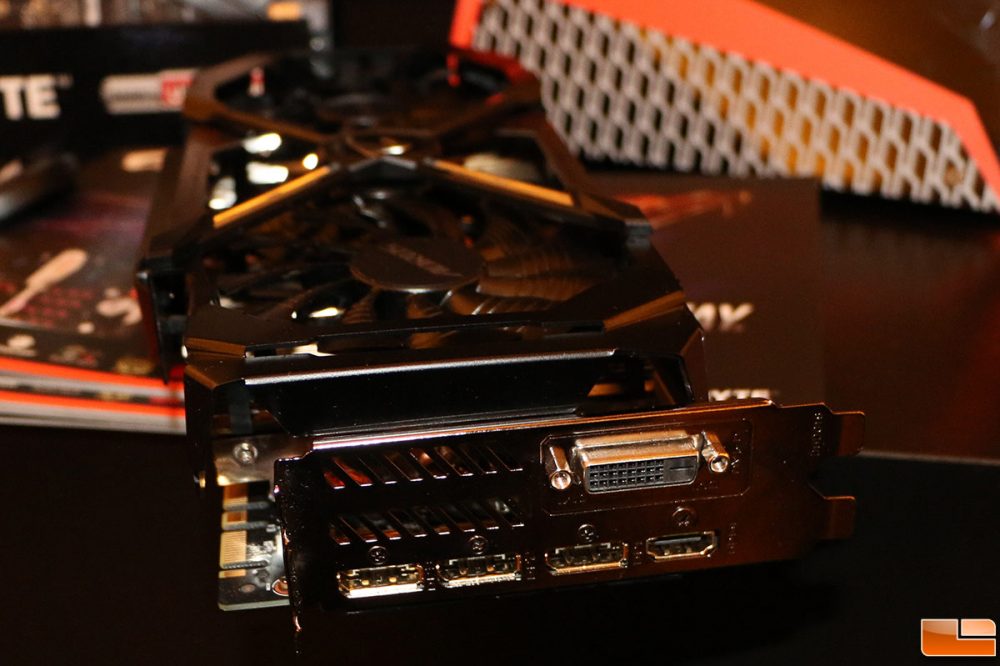 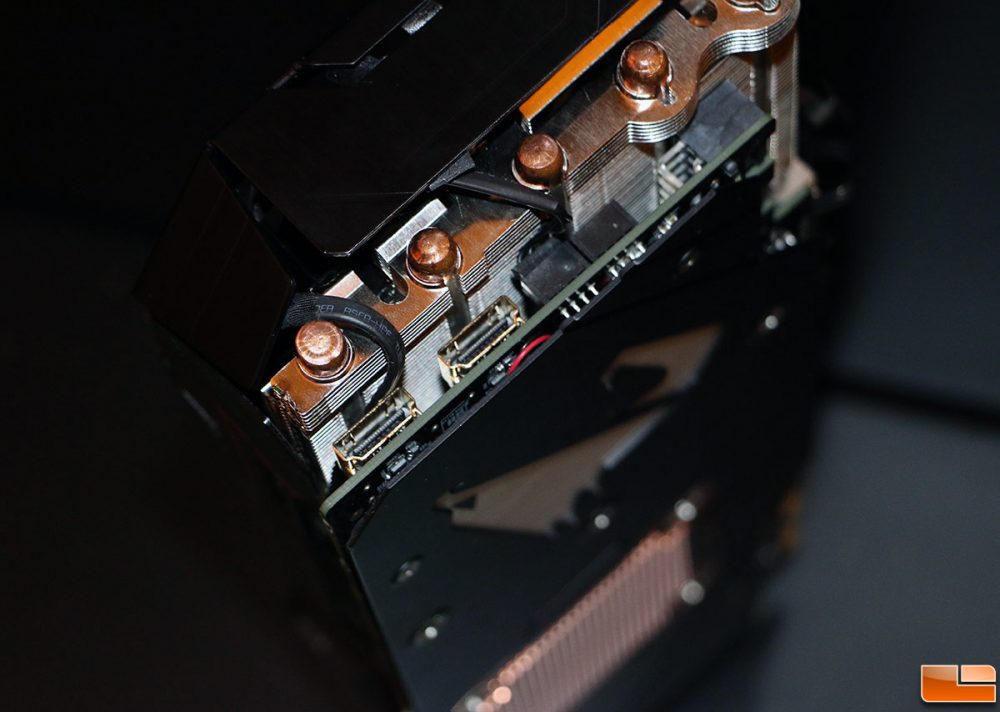 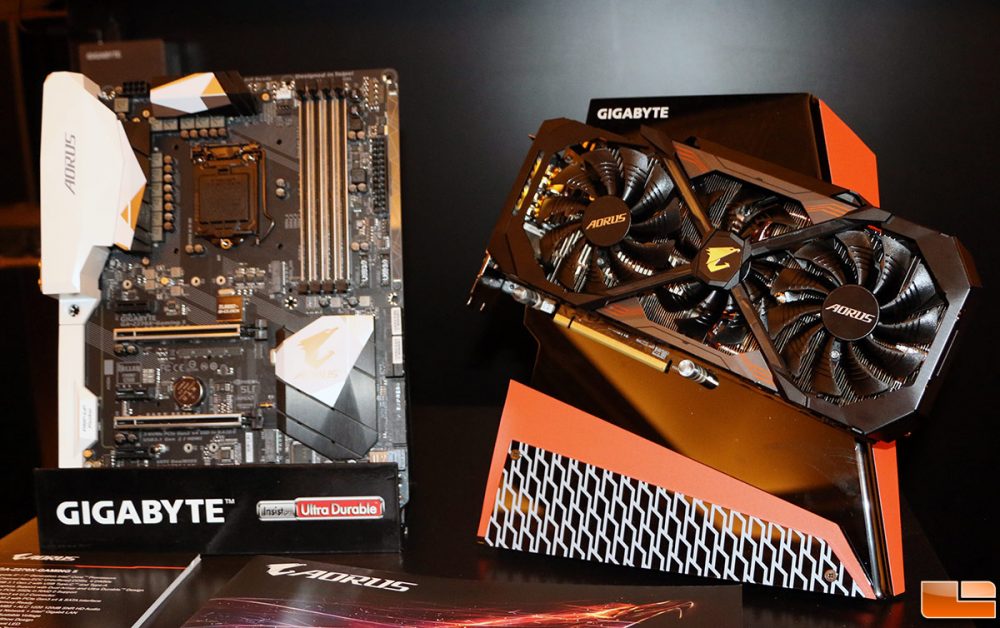 Gigabyte did not confirm when GTX 1080 AORUS will be available for sale.