EVGA’s GeForce 10 For the Win series were so to say a victim of thermal issues discovered shortly after the launch. Those who followed EVGA guidelines to update BIOS and apply thermal pads can probably sleep well knowing that nothing should happen to their cards.

However, many buyers have turned their interest to other brands, which were not affected by any such problems. But EVGA wants their fans back, and that’s where the new model called FTW2 comes into action.

The pictures attached below were posted by EVGA today showing slightly modified cooler called iCX (so no more ACX 3.0) and hopefully a new custom PCB.  Not much is known beyond that, but I’m sure EVGA wants this model to launch soon. I can also imagine that the GTX 1080 FTW2 went through more rigorous testing this time, it should be just what EVGA fans were waiting for.

The exact specifications and launch date were not yet disclosed by EVGA. 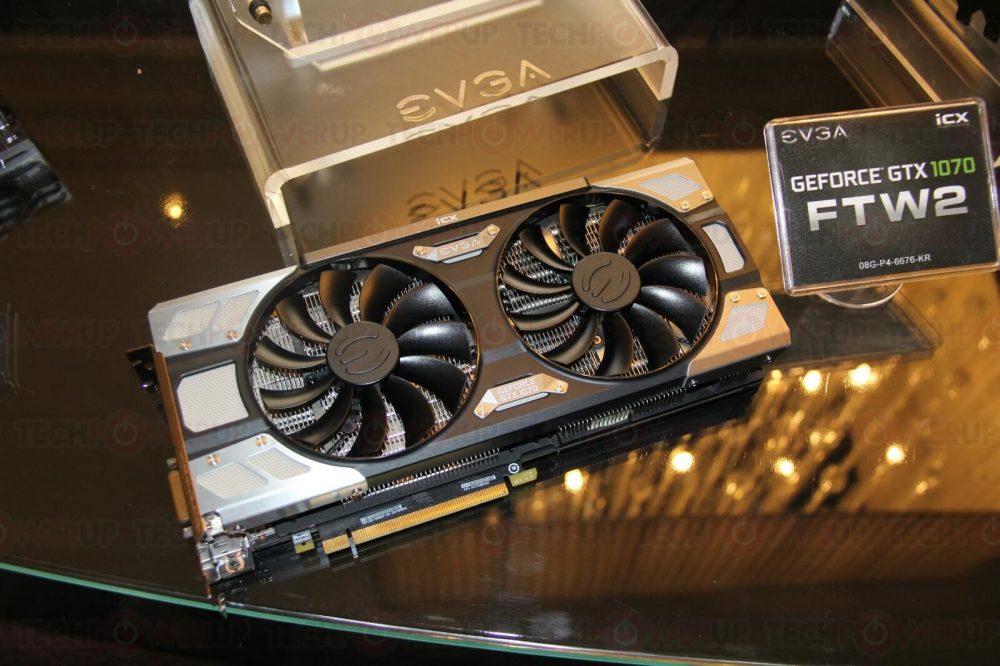 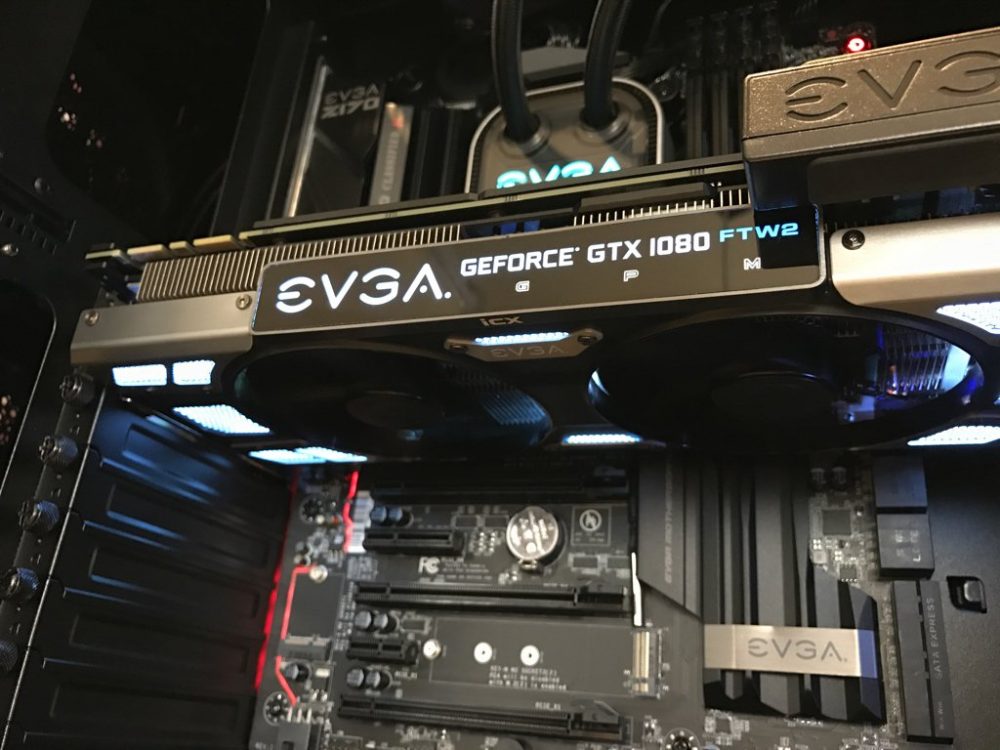 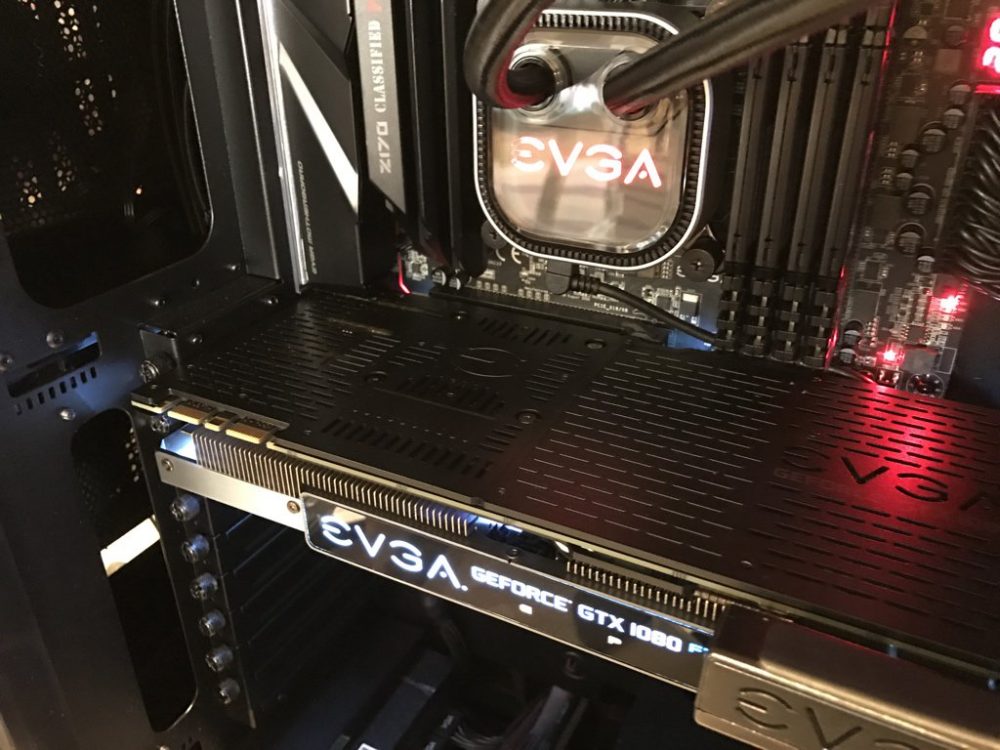 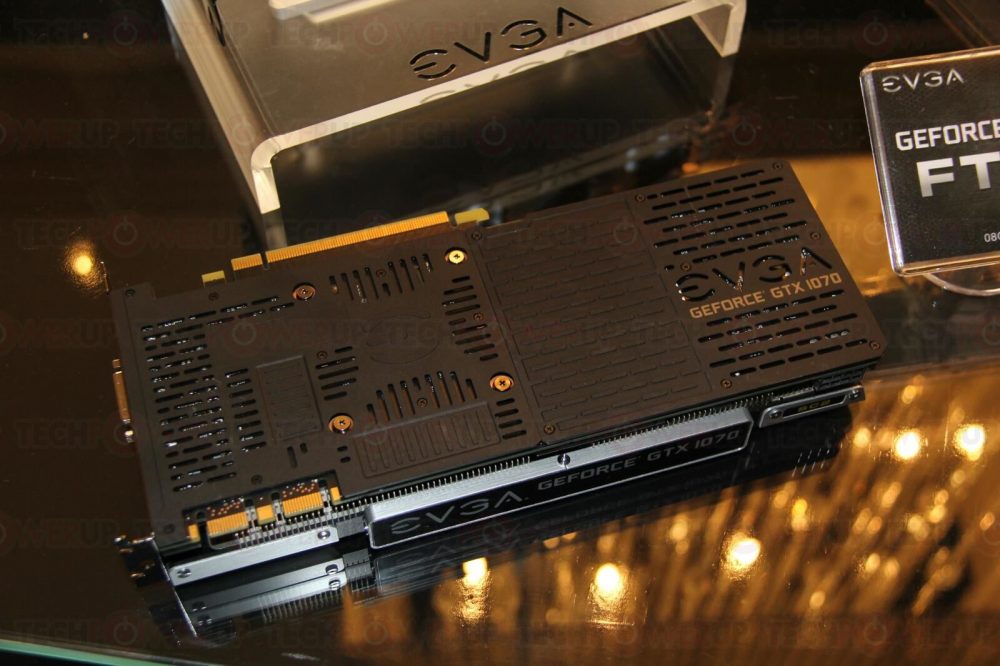 EVGA also has new HYBRID in the works. This one has QRG quick connect and release tubing system: 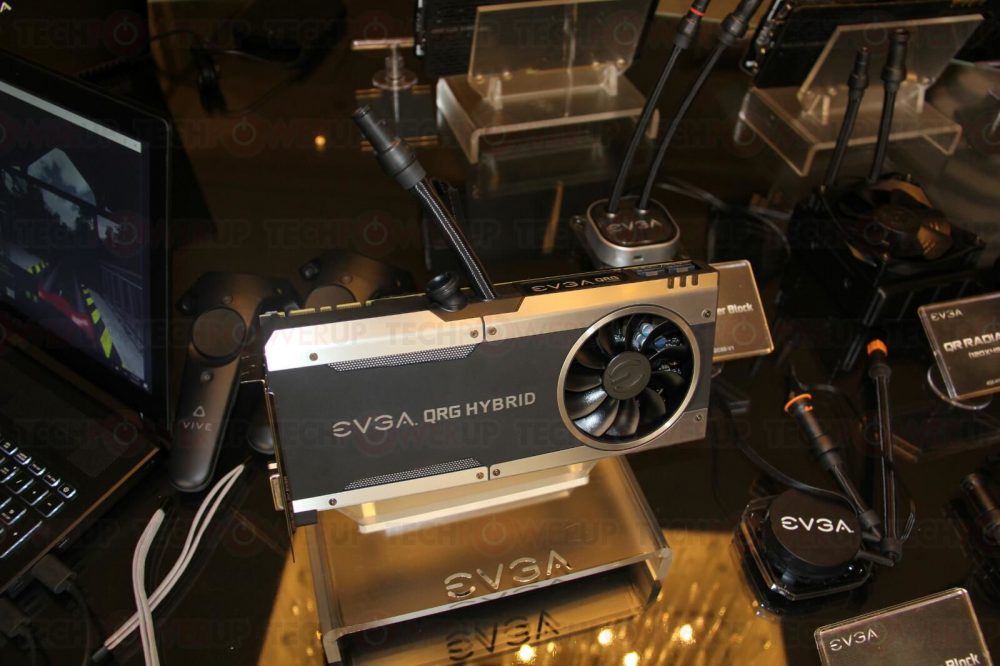