UNIGINE has announced its new benchmark called Superposition. It will be released by the end of this year. 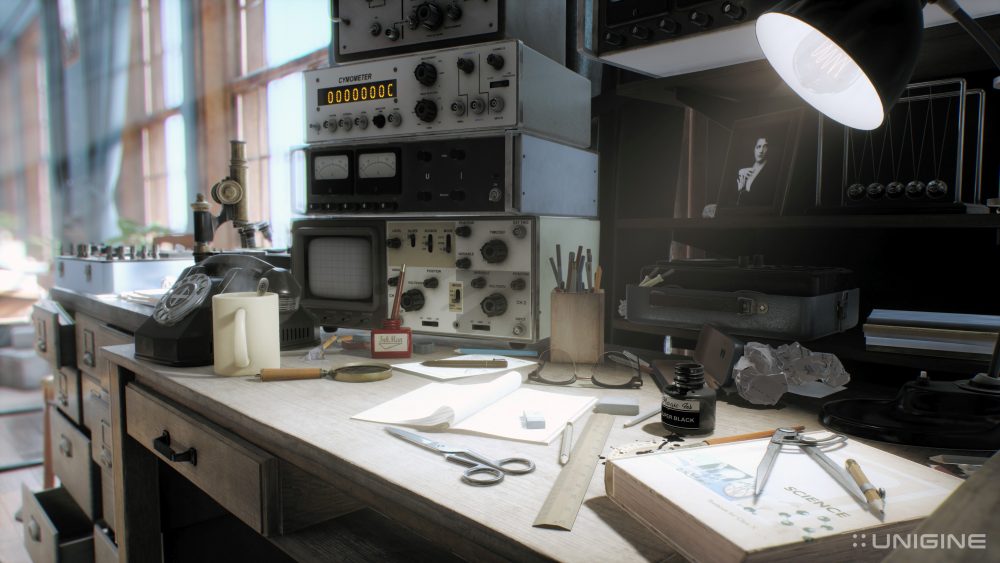 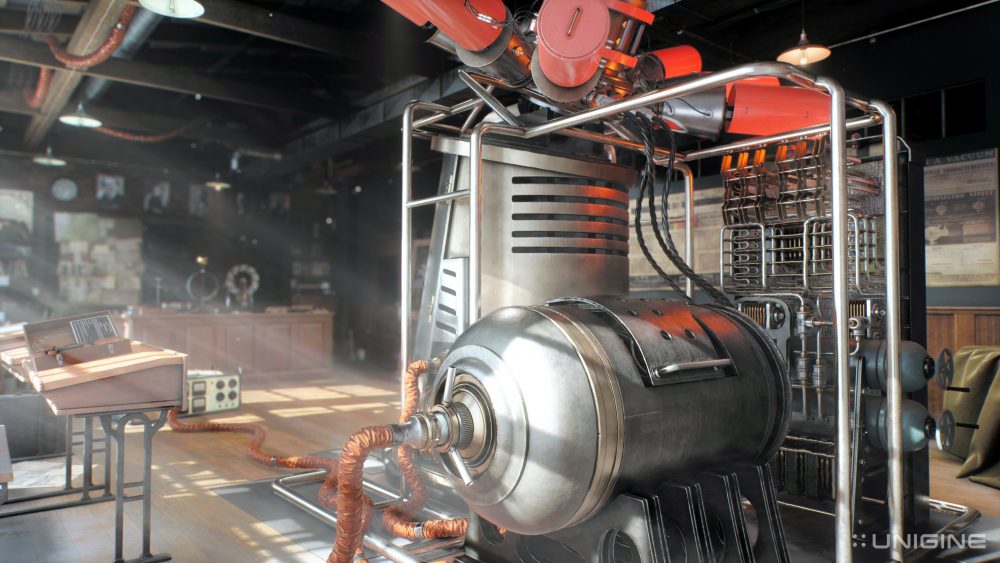 Superposition will take us for a journey through the labs of a lone professor who performs dangerous experiments.

Once you come to this place in the early morning, you would not meet him there. The eerie thing is a loud bang from the laboratory heard a few moments ago. What was that? You have the only chance to cast some light upon this incident by going deeply into the matter of quantum theory: thorough visual inspection of professor’s records and instruments will help to lift the veil on the mystery.

The benchmark will feature Unignie 2 engine. It will be compatible with Linux and Windows. It will also feature VR mode for Oculus Rift and HTC Vive.