There are two models, one is called SHIELD PRO and it’s advertised as 4K HDR Media Server, while the other one is just 4K HDR Android TV. Both consoles are advertised as HDR-capable, so I’m guessing that’s also part of today’s keynote. 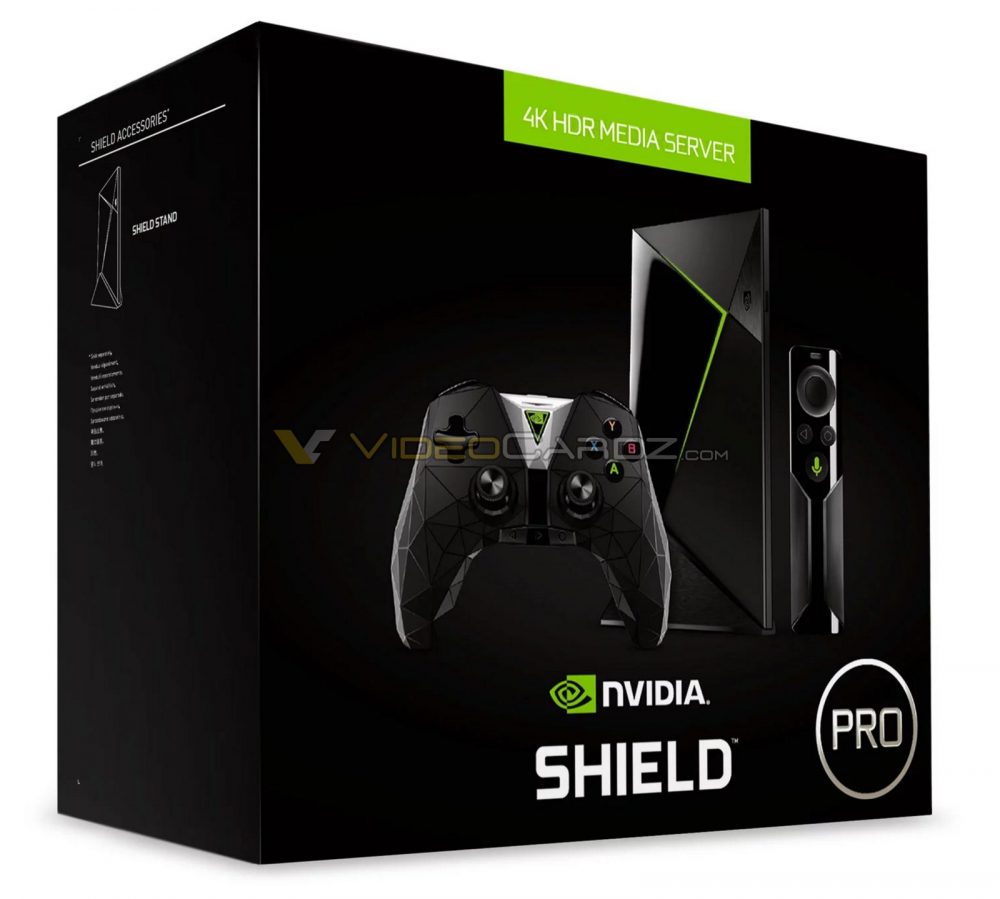 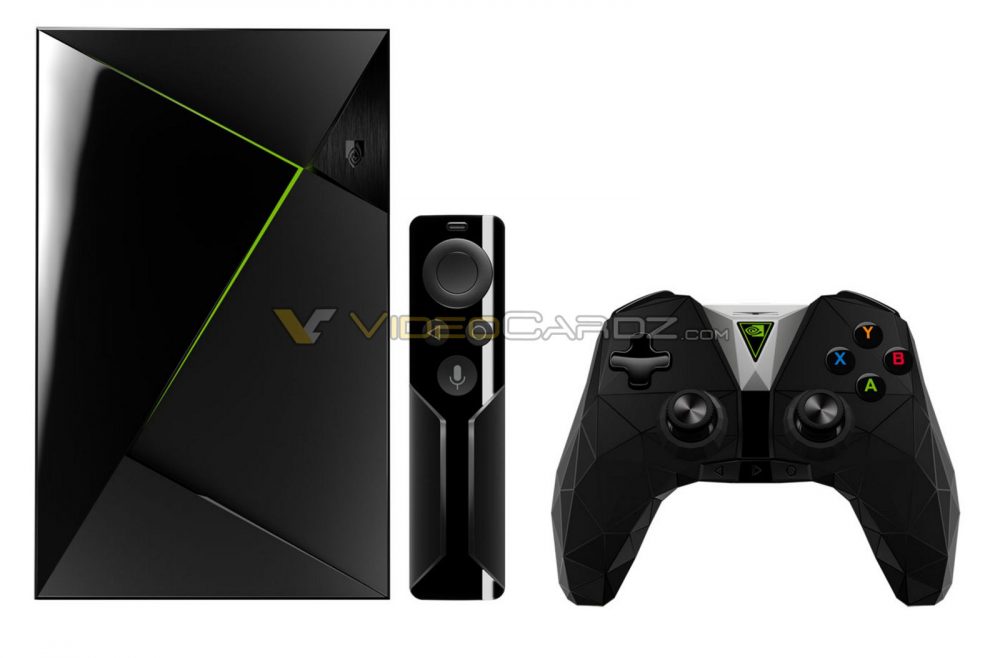 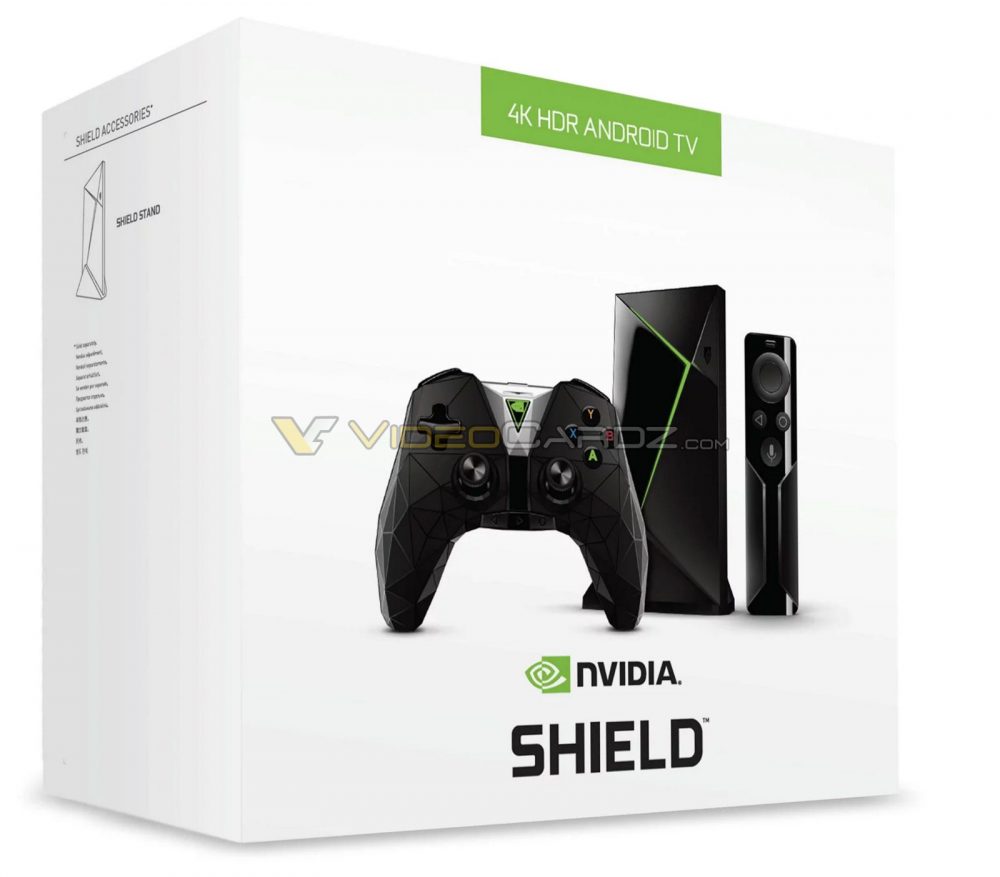 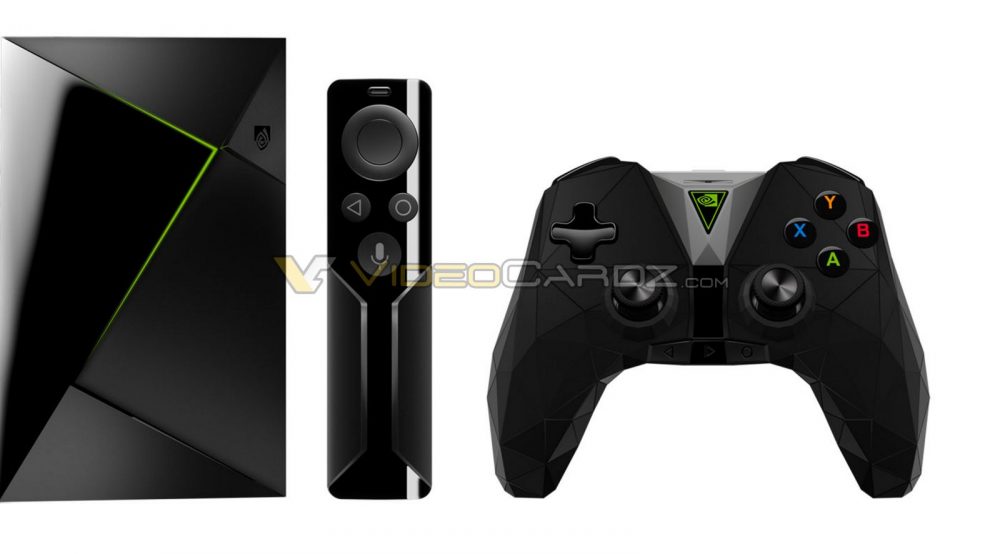 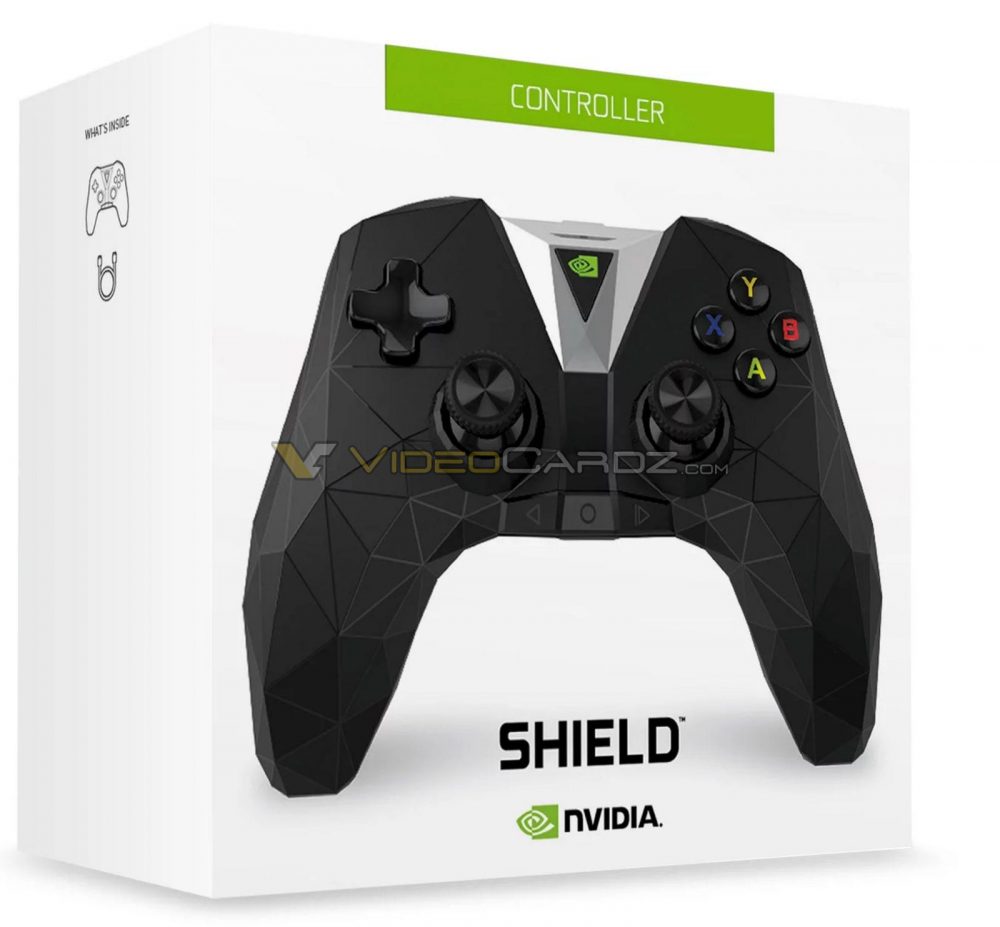 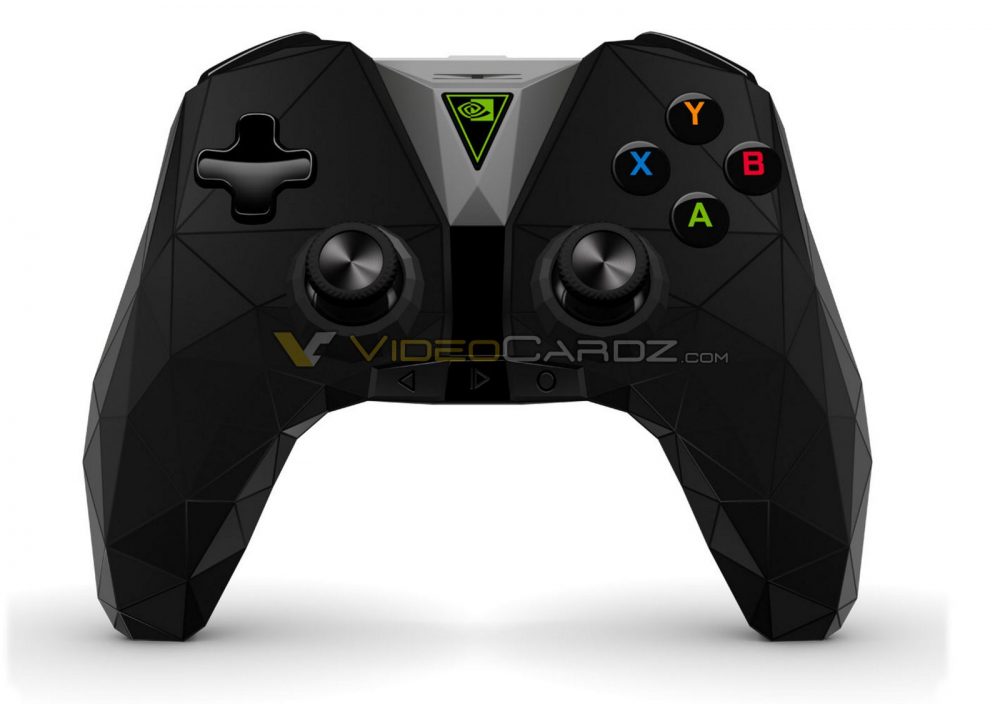 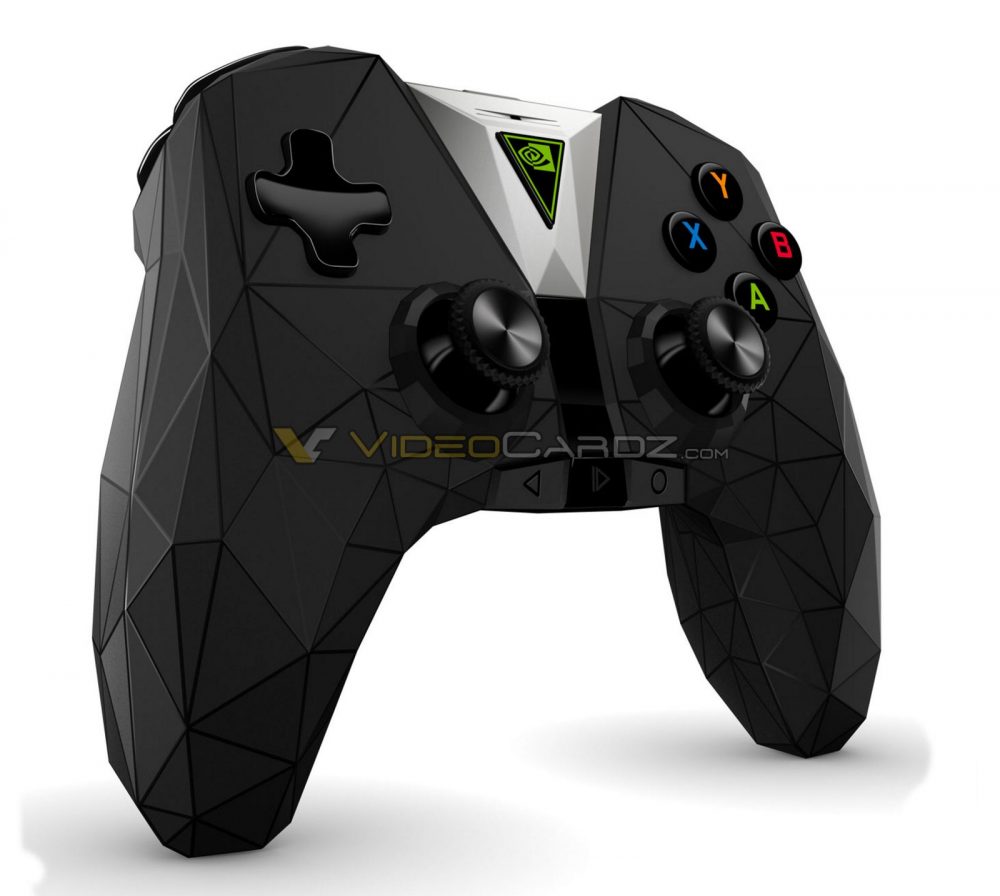