At AMD booth at CES 2017 in Las Vegas you can find a computer equipped with Ryzen CPU and Vega GPU showcasing a new Battlefront demo.

Not much is said about the card itself, but we do learn that VEGA is running at 60+ FPS with Ultra settings. Here’s a video from ThinkComputers:

It appears that the frame rate was capped by 60 Hz Vertical Sync. The framerate was reportedly dropping to 57 FPS from time to time. Settings screen pictured by 4Gamers: 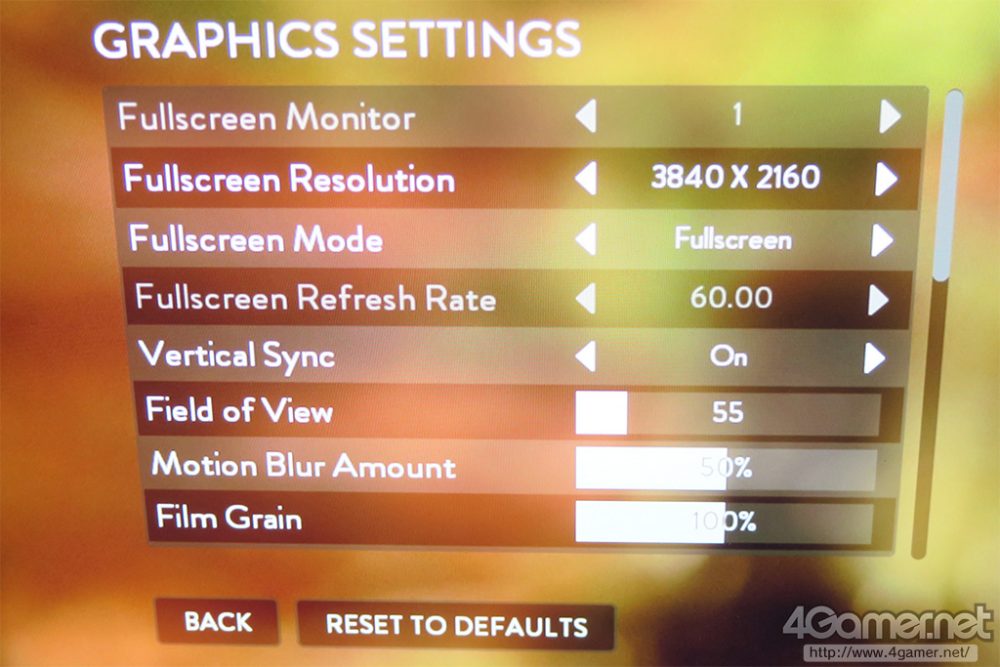 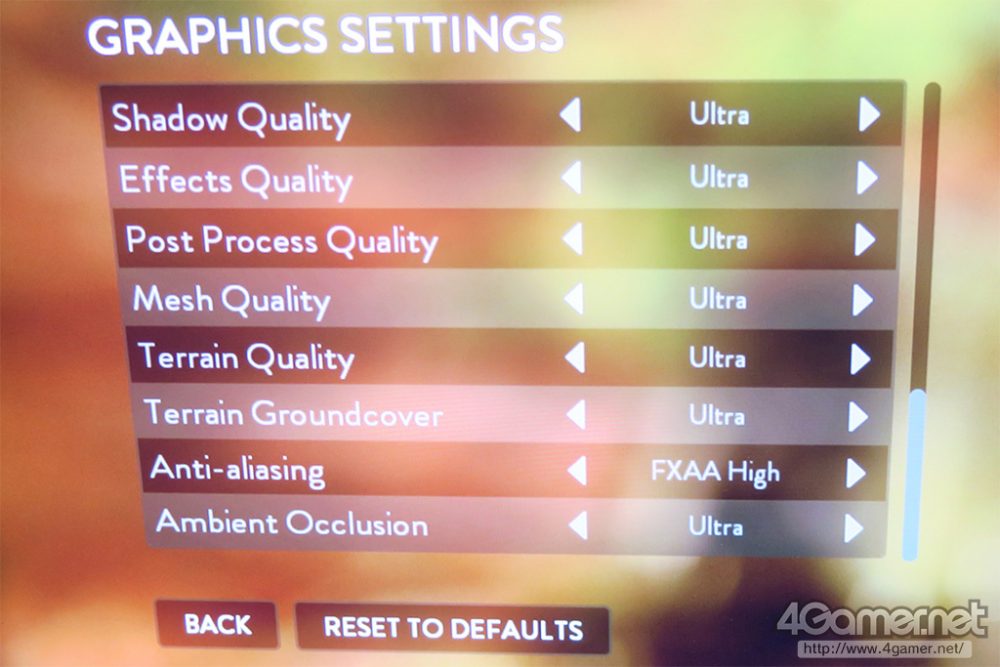 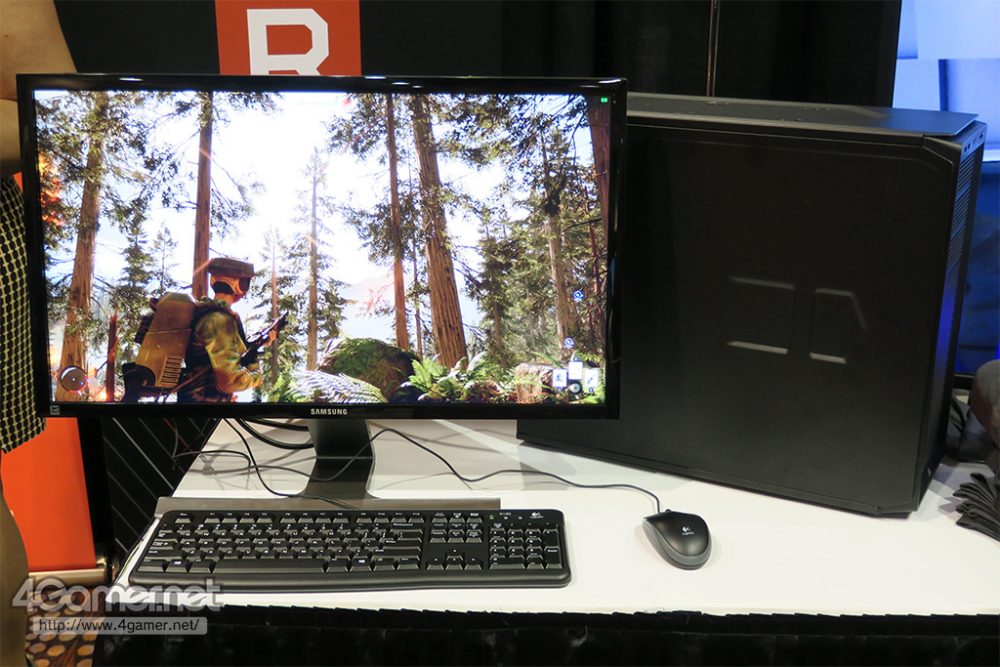 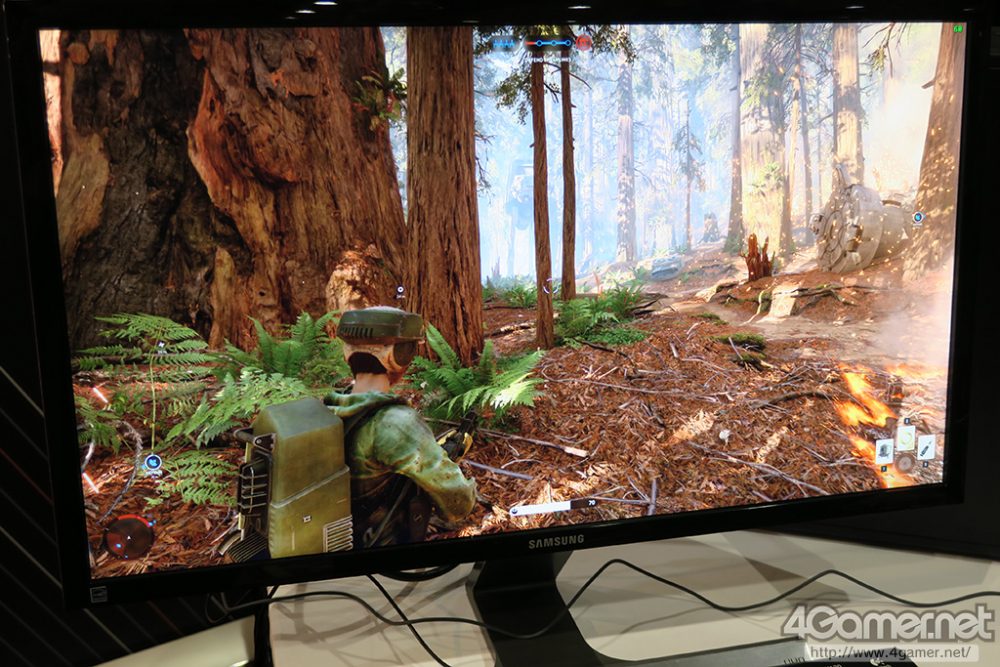