In short, the mobile 1050 cards are almost identical to desktop variants, with one exception. The boost clocks are actually higher for mobile cards.

At least 80 different notebook models are expected to feature GeForce GTX 1050 series on board. Some of them will be showcased at CES 2017 and some will arrive later. 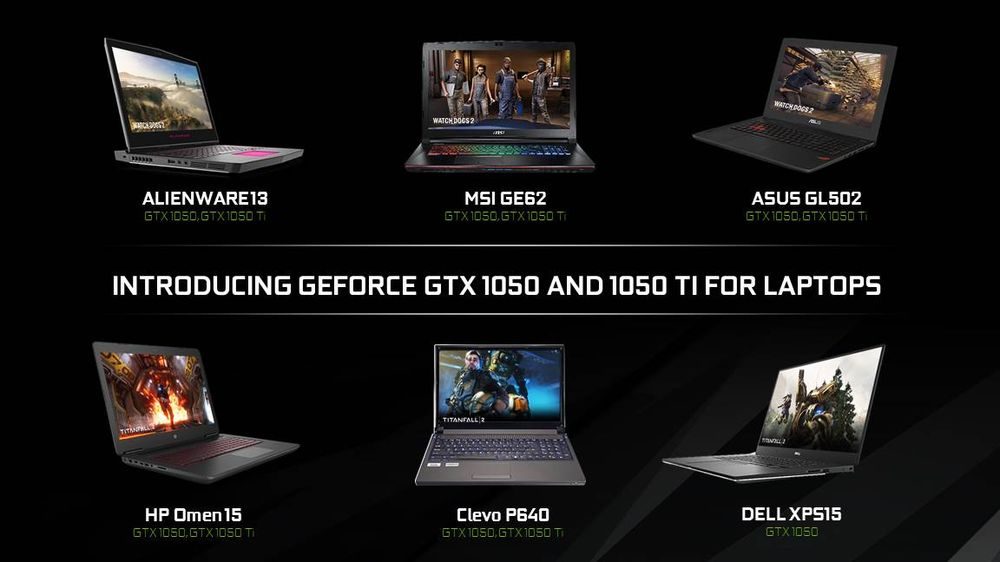